‘BTS’ Break Records In 2021: The Guinness World Records, YouTube, Billboard, And Many More 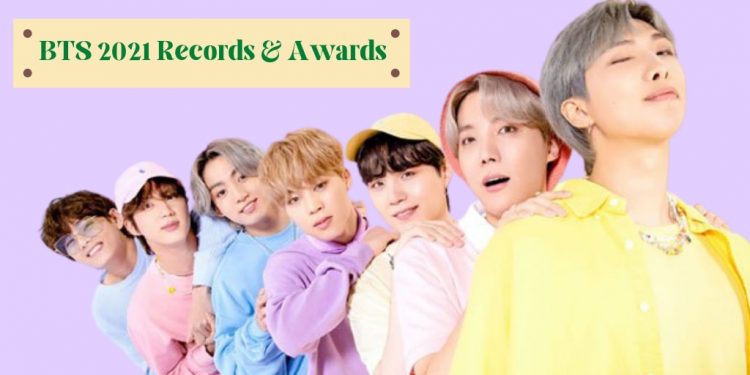 BTS has written down the year 2021 as one in which they broke multiple records as a kpop group. Their previous track and newly released singles and collab set new records for the band. However, it is not the end! 2021 has brought numerous surprises for ARMYs as well. Who would have thought we would see BTS members’ individual social media accounts? As we all know, the members did not have their personal social media accounts. But after coming on Instagram, BTS has even broken new records with their brand-new entries! Indeed 2021 brought various special moments for BTS as well as ARMYs!

With their records breaking year, BTS brought numerous Guinness World Records in 2021. After all, those titles do not limit to music only. The group has earned titles spanning cross social media, cultural prizes, entertainment awards, including upbeat music. With the support of ARMYs, BTS smashed worlds records in 2021, dominating most Twitter engagements (average retweets) for a music group. They have left traces on Spotify, YouTube as well. However, nothing of it was an easy task. It is the fruit of their hard work and the soul of their music. Therefore, BTS has racked up various records with their previous tracks and newly released ones.

Records And Awards Achieved By BTS In 2021

The global stars BTS secured around 13 Guinness World records in 2021, which summed up a total of 25 records spanning across music, entertainment awards, social media, and cultural categories. Of course, this is not the ending! With so many awards and titles, this feat of BTS has landed them a spot in the Guinness World Records 2022 Hall of Fame! Therefore, the show is not over yet, ARMYs!

We have prepared a list of records and awards won by BTS in 2021, giving a glimpse of their achievements. The septet has written down their names across numerous Guinness World Records, Billboards, and many more. It seems BTS has set the world on fire with its charismatic performance and captivating music!

Afterward, Dynamite roomed in the top two for seven weeks and followed in the top 10 for 13 weeks. Thus, Dynamite secured its place on the chart while being in the top 50 since its No. 1 debut on 5 September 2020.

Record – Most Week at No. 1 on Billboard’s Digital Song Sales Chart

The amazing result by BTS’s Dynamite left in 2021 with topping another global chart. BTS had released Dynamite in 2020, which surpassed the summer hit song Despacito by Daddy Yankee, Luis Fonsi, and Justin Bieber, with most weeks at No. 1. And thus, since 10 April, the South Korean boy group BTS’s track spent 18 non-consecutive weeks at No.1 on Billboard’s Digital Song Sale Chart. Finally, BTS’ Dynamite won the crowned record title from Fonsi’s 17-week No.1 summer hit.

‘Map Of The Soul: 7’ Set A New Record In South Korea

Another achievement secured by the band on Spotify in 2021. The South Korean group BTS earned the record for most-streamed act on Spotify (group) in April 2021, which was previously received by the British band Coldplay. It was revealed at the time of the announcement that BTS’s music had been streamed 16.3 billion times on Spotify, which is a huge success for the group! At the time of writing, the group’s track Dynamite has been played over 1 billion. It is not even surprising that BTS is listed in the top 3 of Spotify’s World Most Streamed Artist of 2021!

How can we forget the captivating night of the Grammy Awards? BTS became the first Korean nominee to perform their own song Dynamite at the 63rd Annual Grammy Awards on 14 March 2021. Besides, on 23 November 2021, at the 64th Annual Grammy Awards, BTS’ Butter secured a Grammy nomination for Best Pop Duo/Group Performance, which will be held on 31 January 2022 in Los Angeles. Although BTS didn’t win the award last year, ARMYs should get ready to witness a dazzling records-breaking year for BTS, just like 2021 was.

Record- Most Nickelodeon Kids’ Choice Awards by a Music Group

The powerhouse of the South Korean music industry, BTS, secured the record for most Nickelodeon Kids’ Choice Awards won by a Music Group in March 2021. The group achieved a total number of five wins during the event. With earning the title, BTS shares this record with Fifth Harmony (USA), who had received their fifth award at the 31st edition of the event in 2018.

BTS’ Hotshots On The Billboard Hot 100 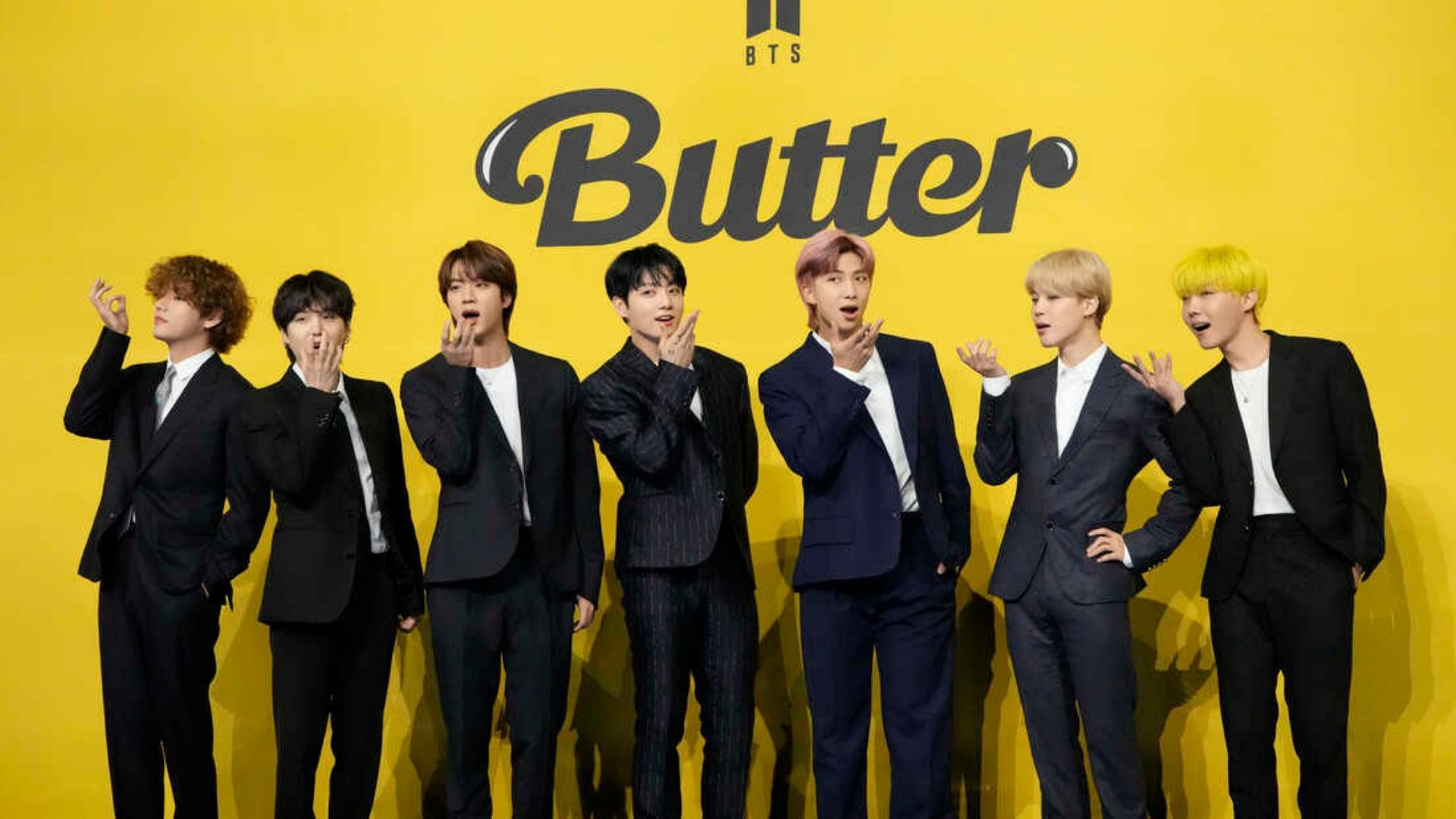 Mentioning BTS records of 2021 and forgetting the Smooth Like Butter is not possible! After all, Butter deserves special mention for BTS 2021 Guinness World records. The track collected five titles after the first hours of its release. Take a look at the following records set by BTS’ Butter in 2021:

BTS is the most followed group on Instagram after raking up the astounding number of 58.3 million dedicated followers. Previously the crown was with the British band One Direction, which passed down to the Bangtan Boys of South Korea whenever the band rose to fame or joined the platform. While the boys break records, ARMYs do not hesitate to raise their voices to let the world know that after taking over Twitter and Tiktok, the septet can also count on a colossal following on Instagram!

BTS has embarked on a new journey in 2022. Just all those mentioned records, awards have brightened the group’s path, the future will be more dazzling. After all, BTS and ARMYs will continue walking down this path together!