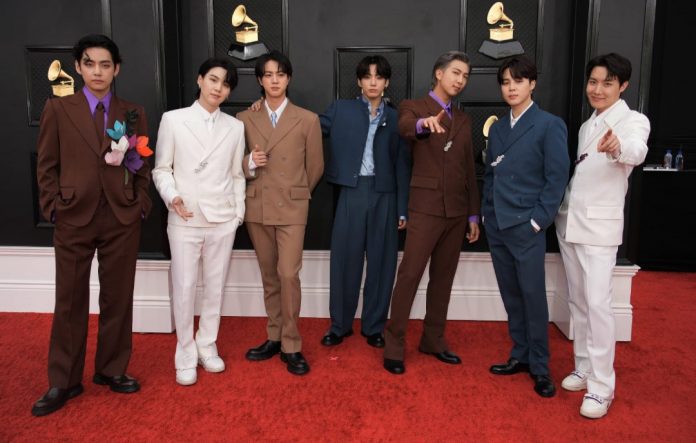 The final tracklist for BTS’s new album Proof is finally out and ARMYs just can’t hold on to their excitement. BTS Proof Tracklist CD 3 is also out. Their wishes have been granted as the tracks include demo versions of songs like Spring Day, Jump, Tony Montana, and many others.

We’re finally getting the demo versions of these songs with the brand new track For Youth. Tracks like Young Love and Quotation Mark will not be available on streaming platforms and are only constricted to CDs. The tracklist is just so beautiful and we’re even going to witness an acapella version of Still With You.

Also, how can we forget there is Tony Montana with Jimin. The entire fandom has been waiting for this for so long and finally, it is happening. ARMYs are on their ninth cloud and why not the tracklists are adorned with amazing songs. However, it seems except for the song ‘For Youth’ the other tracks will only be available on CD.

To take the excitement a notch higher, the Rap line contributed to the production of ‘For Youth’. Now, BTS’s songs inspire a wide range of audiences without the difference in age bars. However, their songs especially impact the youth and with a song titled ‘For Youth,’ it is to see what message they give.

Meet The Members of Rocket Punch!