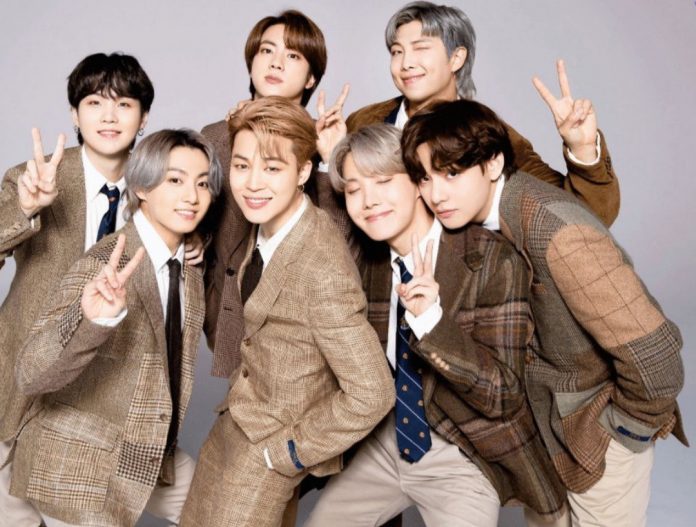 On 10th May KST midnight, we got the tracklist of CD 2 of BTS’s anthology album Proof. The BTS CD 2 Tracklist contains 15 tracks consisting of solos and subunits from their previous eras.  Previously CD 1 consisted of the album’s lead single Yet To Come. It will release on 10th June and something big seems to be waiting for us on 13th June, as that’s what the two question marks indicate.

CD 2 tracklist of BTS’s anthology album Proof has been released. On 10th May KST midnight, Big Hit Music dropped the tracklist of CD 2. The list includes songs like Run BTS, Intro: Persona, Stay, Moon, Jamais Vu, Trivia: Seesaw, BTS Cypher pt 3: Killer, Outro: Ego, Her, Filter, Friends, Singularity, 00:00( Zero ‘o’clock), Euphoria and Dimple. The most interesting part is they made a song called Run BTS. It’s one of the newest additions among the 3 brand new tracks that are included in the album. ARMYs were missing Run BTS and now, here we are with an entire song.

ARMYs are overwhelmed to see witness the tracklist having Cypher pt 3: Killer and the excitement is at an all-time high to witness what will the tracklist of CD 3 will be. We’re also getting solo tracks of the members like Filter, Singularity, Ego, Persona, Moon, Seesaw, and Euphoria.

Twitter is flooding with comments about the new song Run BTS. The show is so much loved and it is to see what the song offers. CD 2 consists of subunits from Love Yourself, MOTS or Map Of The Soul and BE era and solos from Love Yourself and MOTS era. One thing is for sure we are in for an epic journey to witness BTS’s ‘Proof’.

Meet The Members of Rocket Punch!