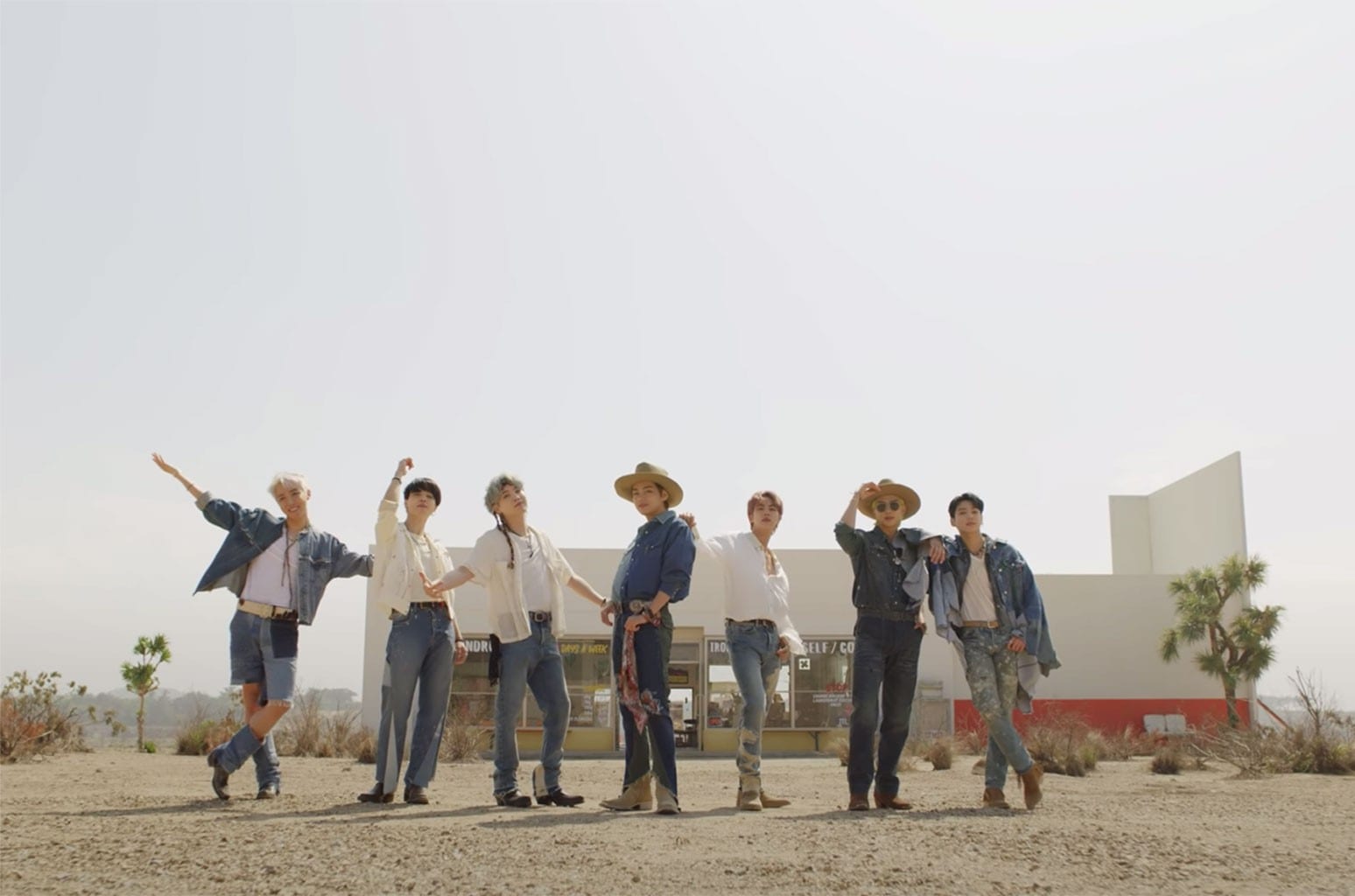 BTS Permission to Dance is only a couple of days away. The Armys (fandom name) have not recovered from Butter, and BTS is ready to amaze us with another song. “Permission to Dance” has already earned a lot of attention from Armys because of its composition, release date, and Ed Sheeran is a part of it. Previously, the Shape of You singer revealed that he has participated in producing the new track. It marks his second project with BTS. Earlier, he wrote “Make It Right” for the Kpop Boyband. Well, after so many surprises, BTS has dropped the teaser for Permission To Dance. And the Armys are blown with their new looks. Just like always, they have stolen Armys heart all around the globe.

In their new Country themed teaser music video, BTS looks extra hot with their cowboy-themed attires. They have managed to keep their summer legacy alive in the new teaser as well. It seems like the whole year, and we are going to dance to the tunes of BTS. And heck, we have the Permission To Dance. The new song by the septet will release via Butter’s CD version, which also has Butter and instrumental versions of both the songs. 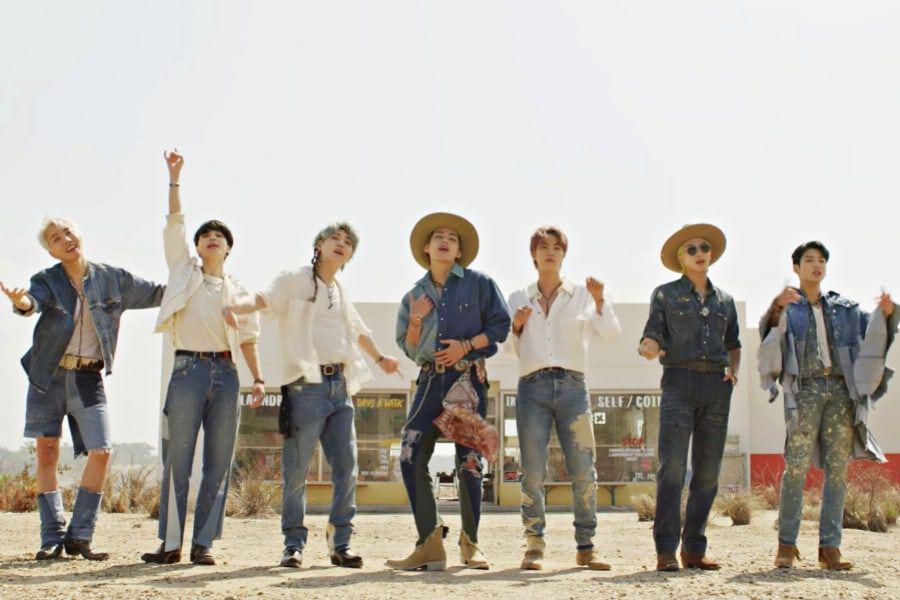 BTS in the new MV of ‘Permission to Dance’

So, are you ready to dance?

BTS’s Permission To Dance is releasing on July 9, 2021. The day is also known as the “Army Day.” Hence, the boys are gifting their fans with a brand new track. The announcement of the song was made last month, and the hype began then and there. It is clear that even after its release, it will carry the same hype. By now, we can not question the Armys power and unity. The song is produced and written by Ed Sheeran. He explained his feelings to work with BTS again earlier in an interview. 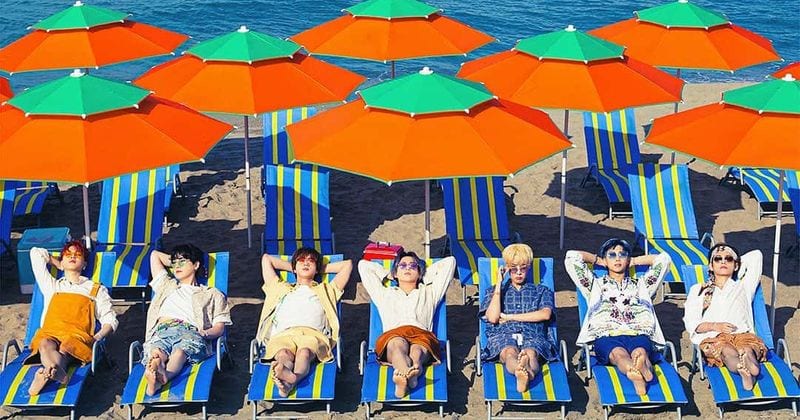 Pre-booking for the new track began on June 15, 2021. Until now, it has already been made it to the playlist of many. And we will be doing that soon. After Butter, Army is waiting to praise another BTS track. BTS’s second English language, Butter, broke several records all around the world. The summer anther is currently sitting at number 1 on the Billboard Top 100 (six consecutive weeks). Apart from that, it has broken many other records on Spotify, Youtube, and more.

The teaser of Permission to Dance was released on July 6, 2021. After witnessing the teaser, we are sure that it will be joining the pop hits list, just like Dynamite and Butter.

The teaser grabbed viewers” attention with small details mentioned in it. The newspaper Suga is holding reads,  ‘2022, the beginning of a new era,’ ‘Bye. Let’s not meet ever again’, and ‘Purple balloons signal the end of COVID-19.’ The rapper then joins the other six, which later follows them dancing to the eighties pop music of the new track.

A few months ago, BTS became the global ambassador of luxury fashion brand Louis Vuitton. Besides casually rocking LV clothes and accessories, the septet will now walk the runway at LV’s Men’s Fall Winter 2021 Show. Louis Vuitton has already dropped a small teaser video and picture to excite their fans. The members look elegant and chic as they are seen sporting the newest collection in the video. The show will premier on July 7, 2021. So, gear up to see Bangtan on the runway. The fashion show will take place in Seoul, South Korea.

After watching them in the new teaser and LV video, the Bangtan Army has flooded Twitter, IG, and other social media with memes and posts.

BTS comprises seven members – RM, Jin, Suga, J-hope, Jimin, V, and Jungkook. With their songs, music, onstage performances, and lyrics, they have attracted millions of fans. BTS or Bangtan Sonyeondan have broken several records. Furthermore, they will keep breaking them in the future.