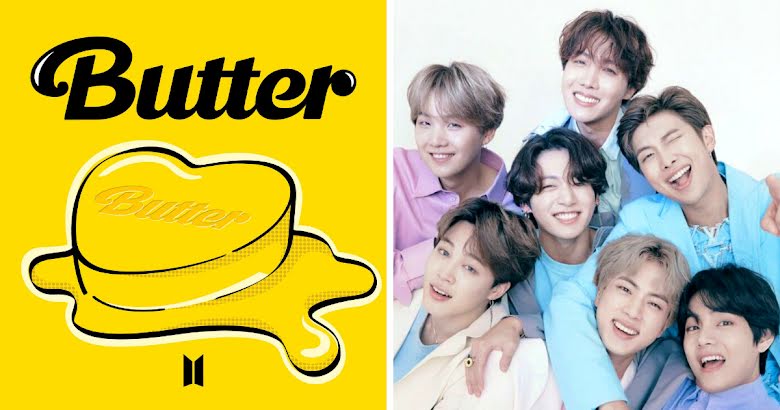 BTS has released the first concept poster for their new single, Butter. And unlike what we thought, Butter is confusing us to its core.  Fans’ (Armys) thoughts about Butter are changing after looking at the first concept photo. An image of several images inside of it is really making us work. Moreover, the talented Army has started creating theories in thier mind regarding the new concept photo. It’s surprising to see how dedicated and smart some of the fans really are.  But, it’s not the first time they have decoded BTS’s messages and pictures. Also, no member from the group appears in concept photo 1. Scroll down to see the 1st concept teaser of BTS’s new single, Butter.

A couple of days ago, BTS announced the promotion schedule of thier new English single, Butter. And according to it, the promotions begin from May 1.

Butter will mark the second English-Language track by the Kpop boyband, the first being “Dynamite.” Just like Dynamite, fans believe that BTS will break multiple records with Butter too. Butter is slated to release on May 21. And a music video will also release on the same day. So, mark down the date on your calendars because Armys may break BTS’s previous Youtube record again. Previously, BTS broke thier own record of crossing 100 Million views within 24 hours of its release.

But, first, let’s check out the new Teaser Poster.

The intriguing first teaser poster was released on May 1. It was shared on the band’s social media platforms with the caption, “#BTS #방탄소년단 #BTS_Butter Concept Clip – Teaser Poster.”Get ready to design your own theory. The first teaser poster consists of seven pictures set in a collage. We and the fans believe that each of the pictures is connected with members, personally.

One of the pictures has bread, while another one has a camera. The pictures also have a half-finished drink, the famous “smile” balls, and many more. The concept is not dark but shady. The picture is really confusing, and the fans are looking for the easter eggs. Some have to find the clues and are now trying to connect the dots.

Meanwhile, some are busy untangling the mystery, some commented that they are waiting for the “theorist” Armys to comment. Also, Armys are waiting for HYBE and BTS to drop the new photos soon. So, they can get more clues before the music video comes out. The promotional plan for Butter is released. Check it out here.

Let’s check out the genius theories fans have made after the launch of the first teaser. 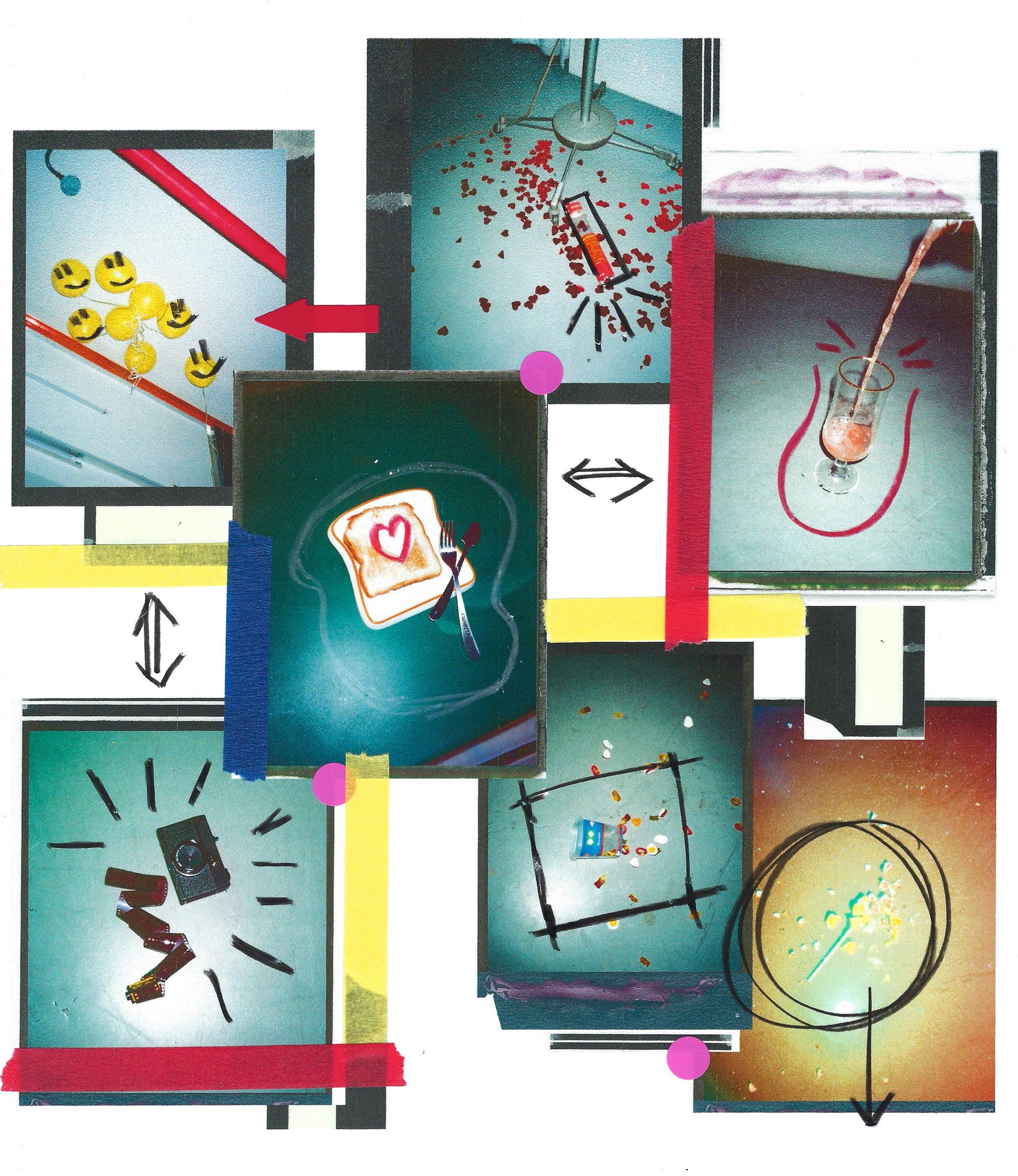 1.Butter is the Continuation of the “Run” Era

Many fans believe Butter will continue BTS’s iconic “Run” Era. Run is the lead single for their fourth extended play, The Most Beautiful Moment in Life, Pt. 2 (2015). During this time, BTS begins to popularity in South Korea, and the band was also praised for thier EP. Run originally ahs a seven-minute-long music video which features a house party. The pictures resemble the scene from the Run video. The balloons, confetti, and drinks in the pictures give away “Run” vibes. If it is true, we would really to see how Junkook’s and Yoongi’s story forwarded.

Butter may be the continuation of the party in BTS hyyh era ?! pic.twitter.com/KN3NkQ6sb5

2. Butter is a Fun Song With a Dark Meaning

Many Armys believe that Butter might be a fun song to listen to, but it will have a serious undertone. The lyrics of the song can be based on a social issue or some serious topic. It’s very common for BTS to prepare music with deep meaning and joyful music. Armys expect Butter to be cheery like Dynamite, but the concept photo is making us believe something else.

Another one says that Butter can also feature a crime scene in thier video. The claim comes after witnessing how all the objects in the picture are outlined with chalk as if it’s a crime scene. Butter can be a symbol used in the crime or to talk about a crime, anything is possible. RM, leader of BTS, is known for his wordplay, so a crime song with the title “Butter” is possible.

The second concept teaser will release on May 3. We hope to get a clear glimpse of the song with the second poster. Until then, keep reading and stay tuned.