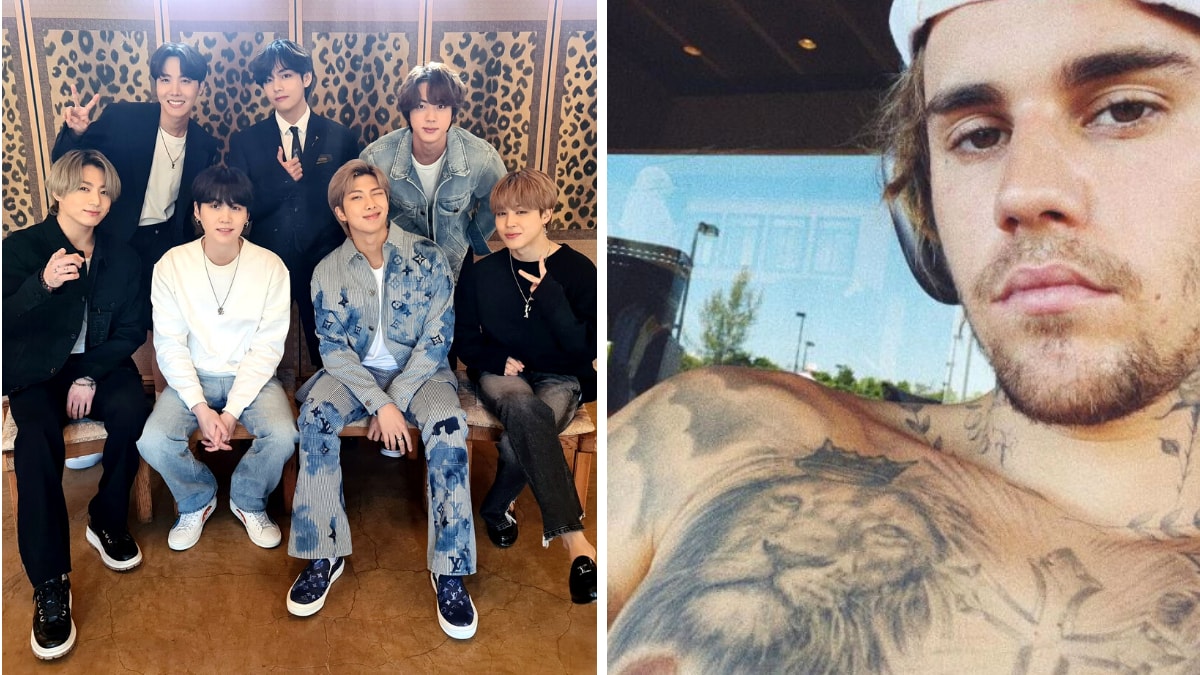 A Justin Bieber and BTS Collab is coming?

Justin Bieber and BTS are the two people we would love to see collaborating. Bieber, who rose to fame at a very young age, and BTS, who earned global success, have millions of fans. Undoubtedly, the two music acts are famous worldwide, and they have produced multiple hits since thier debut. Recently, news has surfaced online claiming that the two will be seen working together on a new song. The netizens have already filled social media with thousands of questions and queries. Also, they are super excited to learn more about the collaboration. Jungkook, a member and the maknae (youngest) of BTS, has shown his love for Bieber many times. Hence, we believe he is the most excited. So, what’s the fuss about? Find out down below.

South Korean boyband BTS has proved itself over the years. And they have managed to win the hearts of all the nations with thier music. Despite language barriers, they always succeed in delivering the best music. The septet has previously collaborated with many artists from the west. Some names include Steve Aoki, LAUV, Nicki Minaj, Sia, Charli XCX, Zara Larsson, and Halsey. Another name on the list won’t hurt, right?

According to sources, the artists are taking thier time to work on the project. Justin Bieber is currently enjoying his spot on Music Charts with his new album, Justice. And reportedly, the new song will be a part of the album.

Justin Bieber and BTS Collab? When is it Happening?

Justin Bieber recently released his new album, Justice. Moreover, the Canadian singer is enjoying all the responses he has been getting for his work. His hit from the album Peaches is also doing wonders on the Music Charts. Although he has released the album with several tracks, it looks like he will be writing some more with BTS. Some songs on Justice include other artists as well, like Khalid, Chance The Rapper, Benny Blanco, and more.

According to an update on Page six, a Justin Bieber and BTS collab is on the way. A source close to the singing sensations has reported that both BTS and Justin Bieber are taking time with the track. They want it to get out at the right time. Moreover, it can make its debut sooner as Bieber will then include it in his Justice discography.

The fans of the two are at cloud nine. As they are digging more about the new collab, they will be faster than the news reporters to spot more details. Social media is filled with comments and questions regarding the new project. Also, they are excited to know how Jungkook feels working with Justin Bieber. 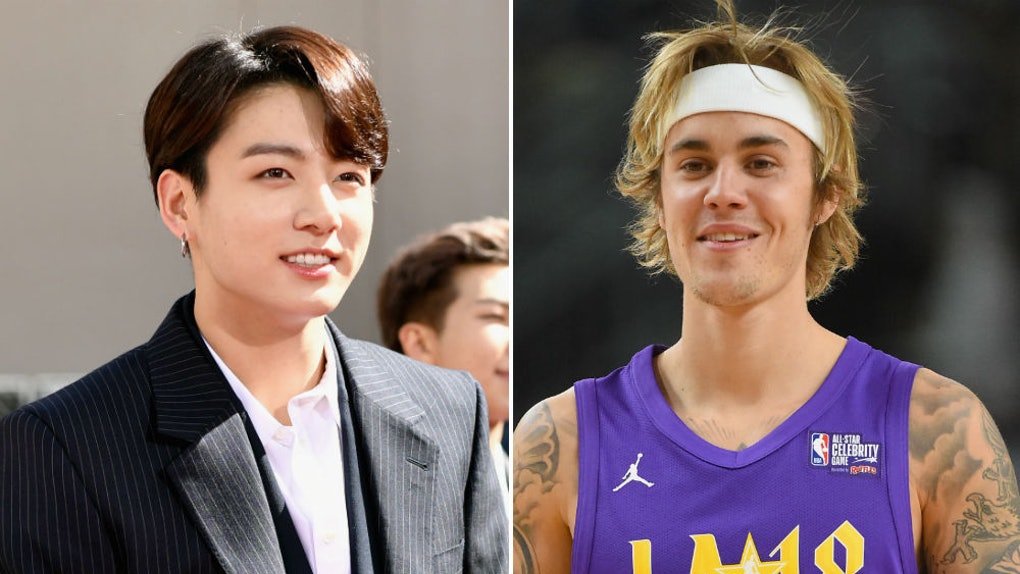 Bieber has previously praised BTS for thier music. he previously revealed that he is a big fan of thier song, “Dynamite.” He said that if anyone knows how to create history, it’s BTS. Bieber also recorded a video to wish Junkook a Happy Birthday. BTS is soon releasing another English language single, “Butter,” which is due on 21 May. 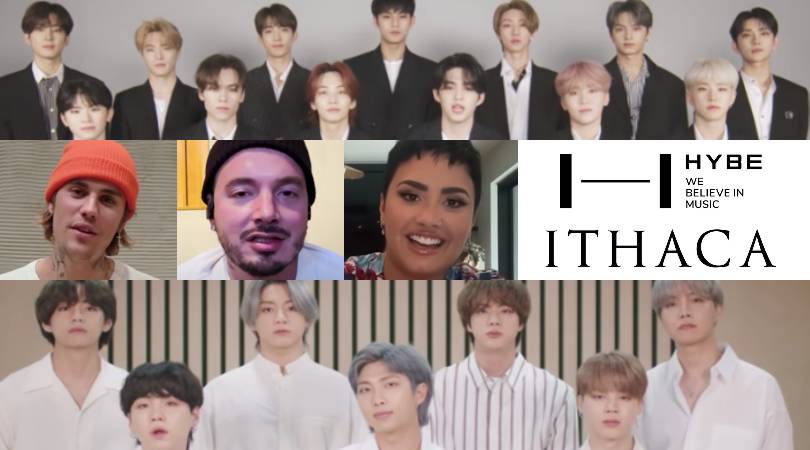 Artists from HYBE and Ithaca Holdings.

Now that the HYBE owns Ithaca, the western artists will also be under HYB’s belt. So, we saw a collab coming. Also, we can expect BTS and other HYBE artists to merge together for work in the future. HBYE Entertainment manages BTS, TXT, SEVENTEEN, NU’EST, ENHYPEN, GFRIEND, and ZICO.

Stay tuned and keep reading for more updates about your favorite artists.