BTS Jungkook Birthday 2021; Euphoria Singer Celebrates With Army on Vlive Surprising Them With a New Song 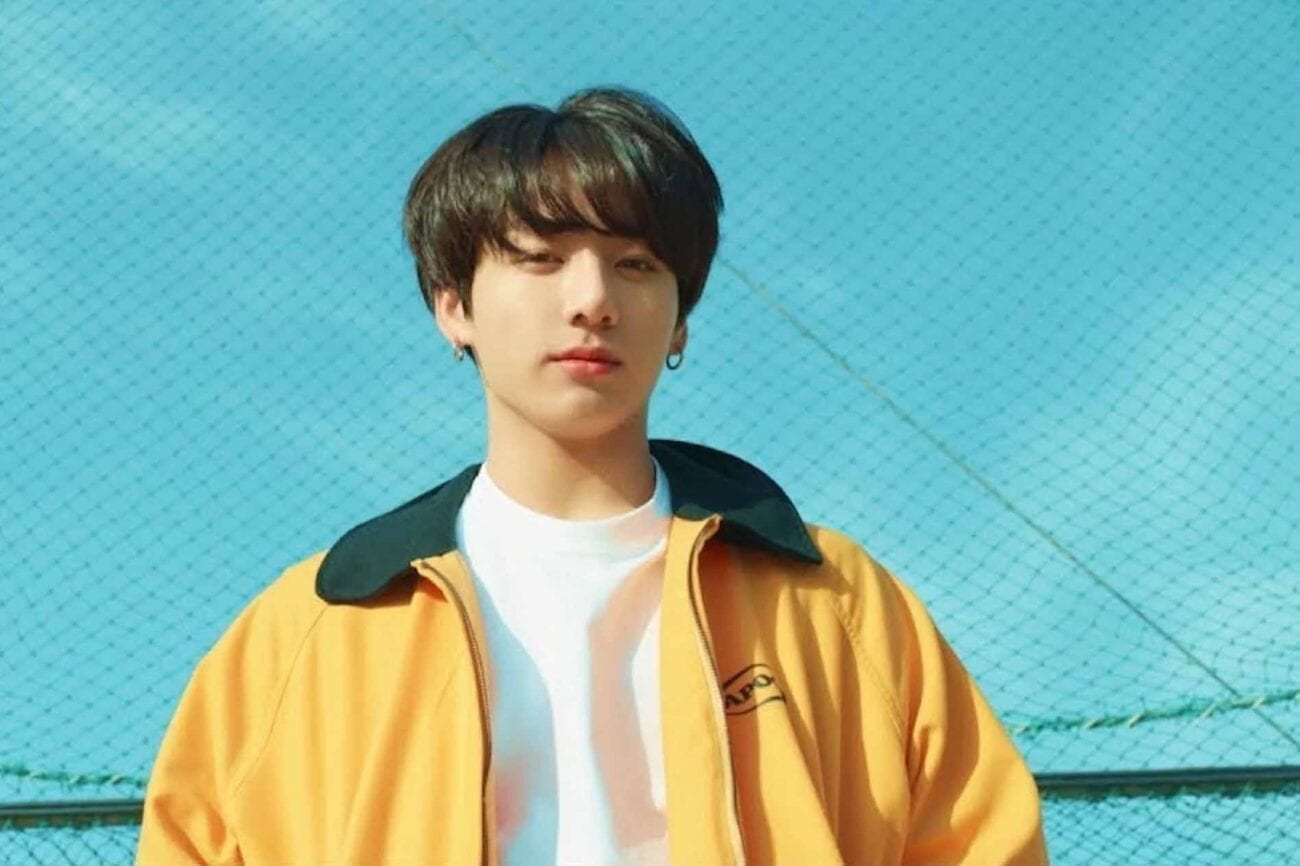 Jungkook celebrates his 25th Birthday with Army on Vlive

The golden makne of BTS is finally 24. BTS Jungkook celebrated his birthday with BTS Army and proved his love for them again. Jeon Jung Kook, the youngest member of the South Korean group, celebrates his birthday on September 1. Besides his family and band members, fans all around the world come together to enjoy the eve. Just like always, BTS Army prepared several social events and campaigns to wish the singer. But, this year, Jungkook beat his precious Army in their own game. The 24-year-old started with posting a selfie on Weverse. And if that was not enough, he surprised fans with a vlive session. Moreover, the Army was super happy as he celebrated his birthday with them over the life. Hence, without wasting any longer, let’s give you all the updates from Jungkook’s birthday 2021.

BTS’s love for their fans is nothing new. All the seven members have frequently expressed their gratitude towards the millions of fans. However, Jungkook, in particular, is known for getting emotional when it comes to his fans. Although the youngest is not active on SNS very often, he treats his fans in a single live session. Besides giving us great music, BTS members also like to spend time with fans via live sessions. On the eve of his birthday, Junkook did the same and held a 2.5-hour interaction session with fans on vlive.

As we mentioned above, BTS’s Jungkook decided to spend his birthday eve with BTS Army this year. Fans were already squealing after seeing his new selfie, so the vlive was definitely a cherry on the top. The golden makne made sure to make his special day extra special for the Army. As millions of viewers join, Jungkook started interacting with them. And, a few minutes later, he began his special “JK concert.” A few days ago, Jungkook commenced a Vlive session for all the fans who could not attend the private zoom meeting. In his last live session, he sang various BTS hits for the fans and danced till midnight.

The Euphoria singer did the same on his birthday. The tracklist for JK’s birthday included hits like Heartbeat, Dimple, Home, Mic Drop, Paradise, Mikrokosmos, and many others. In addition to this, he also sang “Zero o Clock” precisely at midnight to celebrate his birthday.

Jungkook was joined by J-Hope, who appeared with a cake at midnight and crashed his vlive. He wished his fellow member and younger brother a Happy Birthday. J-Hope was in his spirit as he danced and shouted with the makne on the live.

Apart from performing, Jungkook replied to his fans. The makne accepted their requests, and while ending his live, he appreciated Army. Jungkook gave a beautiful message at the end, saying that he might not be able to [Army] face now, but he will meet them soon. And, as it was late, he wished everyone good night and concluded the live with a “Borahae” and “I purple You.”

Performing songs and dancing on vlive was common for the Army. But, Jungkook elevated the fun by producing a song live during the session. When Junkook posted a picture of himself on Weverse, he asked fans to post lyrics as comments in the box. Hence, while he was online, he read some of the statements in front of the Army. Furthermore, one comment intrigued him, and Jungkook tried to sing it live on the application. Fans were started and thrilled to see him sing mere words.

Jeon Jungkoook made his debut in 2013 with BTS under Big Hit Entertainment (now HYBE Labels). He joined as a trainee when he was 14, marking 2021 his tenth year with the six boys.

It’s no doubt that Jungkook loves and adores his fans the most. Previously, he has composed and sung songs like Still With You, Euphoria, and Decalcomania for them. The birthday boy is trending all across the globe on his birthday. And, we wish him and BTS all the success in the world.

You can watch his Vlive here at the app.