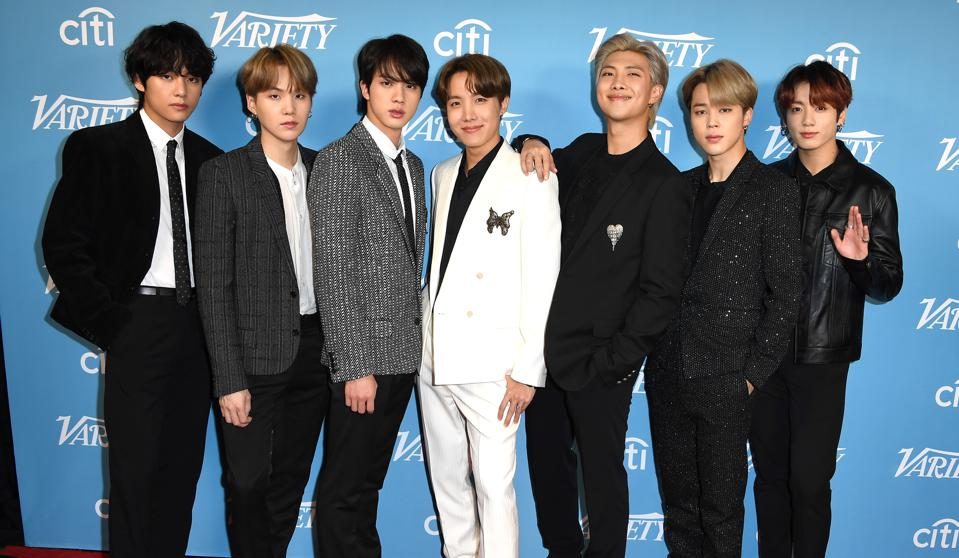 Kpop boyband BTS is now the global house ambassador for a luxury fashion brand, Louis Vuitton. Honestly, there is not a single day when we don’t get BTS content. The Septet is so huge at the moment that everyone wants to be associated with them. The French fashion house also penned down a beautiful message for its new ambassadors on social media. Also, the boys had a small chat with Virgil ALobh, Louis Vuitton’s artistic director for Menswear. During the live chat, Jungkook and Hobi surprised fans with new hair colors too. And being an Army, we all know that a new hair color means a new segment. Are we in for another surprise? But, first, let’s find out more about BTS becoming a member of the Louis Vuitton Family.

Louis Vuitton took to social media channels- Instagram and Twitter to announce the news. They even wrote a pretty cute caption as a welcome for the boys. The boys were seen wearing the newest collection from Louis Vuitton as they posed for the pictures. Rocking the pastels and being the fashion kings, they nailed the newest shots. The boys were seen wearing pastels, blazers, shorts, and trousers. There was indeed a variety, just like their music. 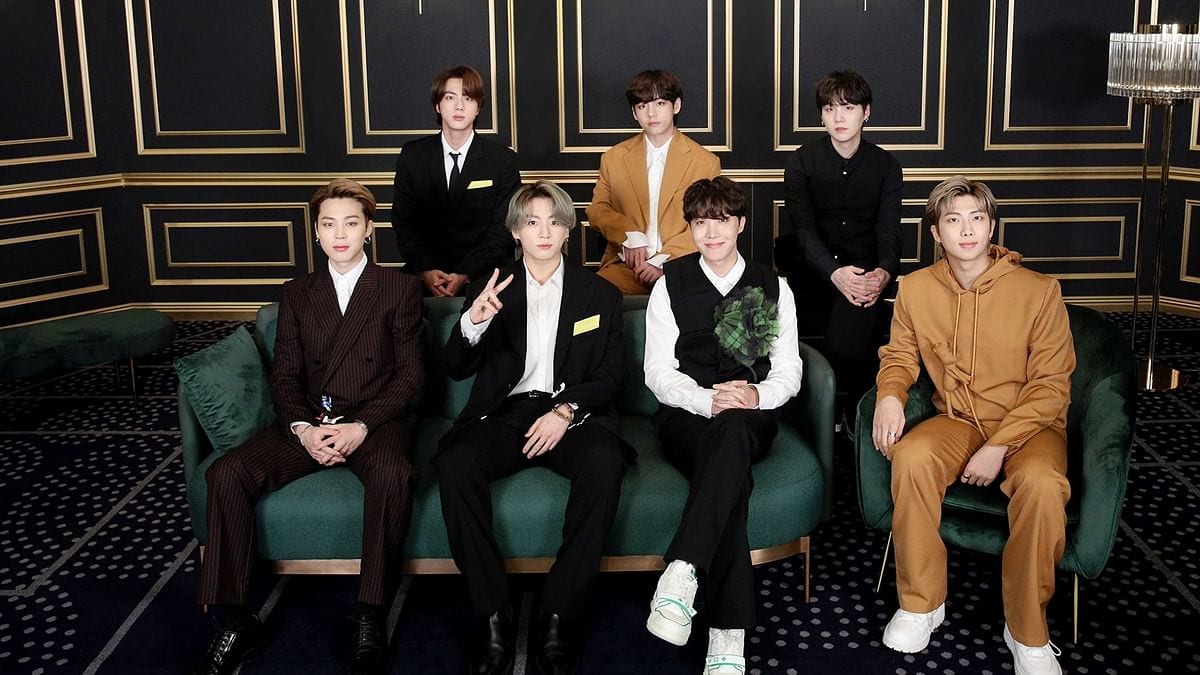 BTS has previously worn multiple Louis Vuitton pieces, and many of them own other products as well from the fashion house. Moreover, the band suited up in Louis Vuitton at this year’s Grammy Award ceremony.

Now that they are the Global Ambassadors for the brand let’s see how they feel about the new partnering.

Ever since the news came out, the fans of the boyband have been checking out their new pictures online. And we can not blame them. The boys look super cheerful as they flaunt themselves in the popping bright colors. 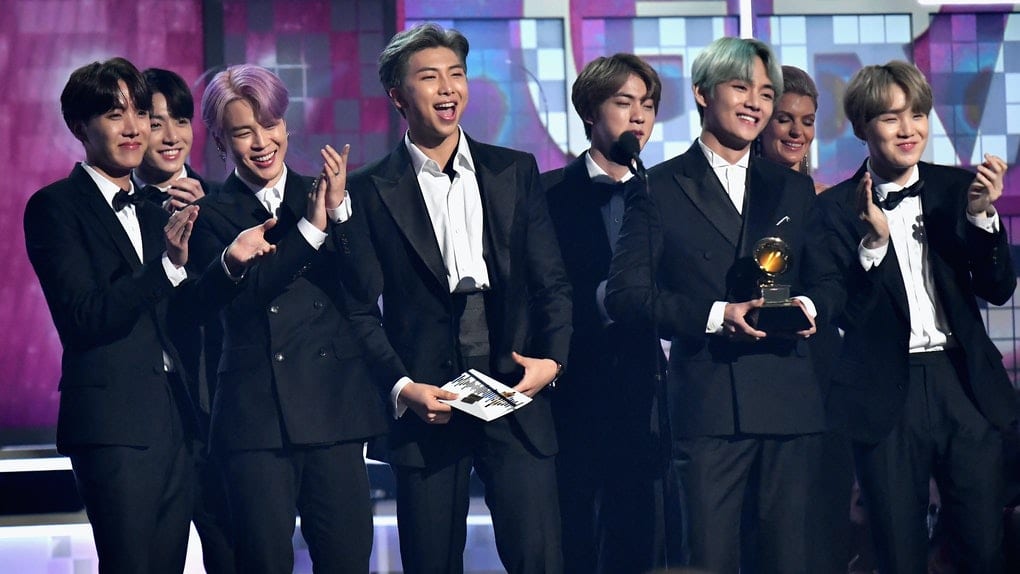 In a statement, while discussing the new venture, BTS mentioned that it is a very exciting moment for them. This also marks the band’s first global fashion partnership with a luxury label and company.

Virgil Alobh, CEO of Off-White and Artistic Director for Louis Vuitton, also expressed his views. He said that he is looking forward to this wonderful partnership which will add a modern chapter to the Fashion House, merging luxury and contemporary culture.

The official account of Louis Vuitton welcomed BTS. The caption read, “Joining as new House Ambassadors, the world-renowned Pop Icons @bts_bighit are recognized for their uplifting messages that impart a positive influence.” In the end, they mentioned each member specifically as they posted about the new venture on their Twitter and Instagram accounts.

Although this is BTS’s first merger with a luxury fashion label, they have previously collaborated with many other big brands. Some names from the list include Hyundai, Fila, Samsung, Coway, Lg, and many more.

Furthermore, fast-food chain McDonald’s’ recently announced that they would be launching a BTS meal- as a part of their celebrity menu collaboration. It will come out on May 26. Well, until the BTS meal arrives, check out the new pictures of BTS looking like snacks in their new photoshoot for Louis Vuitton.

BTS, also known as Bangtan Sonyeondon, is a Kpop Boyband that made its debut in 2013. With over ten albums and multiple awards, they are currently the biggest boy band and pop icons in the world. The boys love to break records, and sometimes they break their own. Undoubtedly, they can get whatever they want. But how?

The boyband works tirelessly to reciprocate the love they receive from thier fans, Armys. The Ar,y community stands at 40 million at present and grows every day. During the pandemic, BTS hosted two online concerts, released 2 albums, Map of The Soul: 7 and BE, and arranged multiple events for thier fans. They earlier announced that they are working on new music. Members Kim Tae-Hyung and Jeon Jung Kook are also preparing for thier mixtapes, KTH1 and JJK1, respectively.

Also, they released a new song, Film Out, as the ending theme for a new Japanese movie, Signal the Movie Cold Case Investigation Unit (2021).

For now, the boys are working on new music as a group and also individually. However, if any new update drops, we will make sure to inform you.