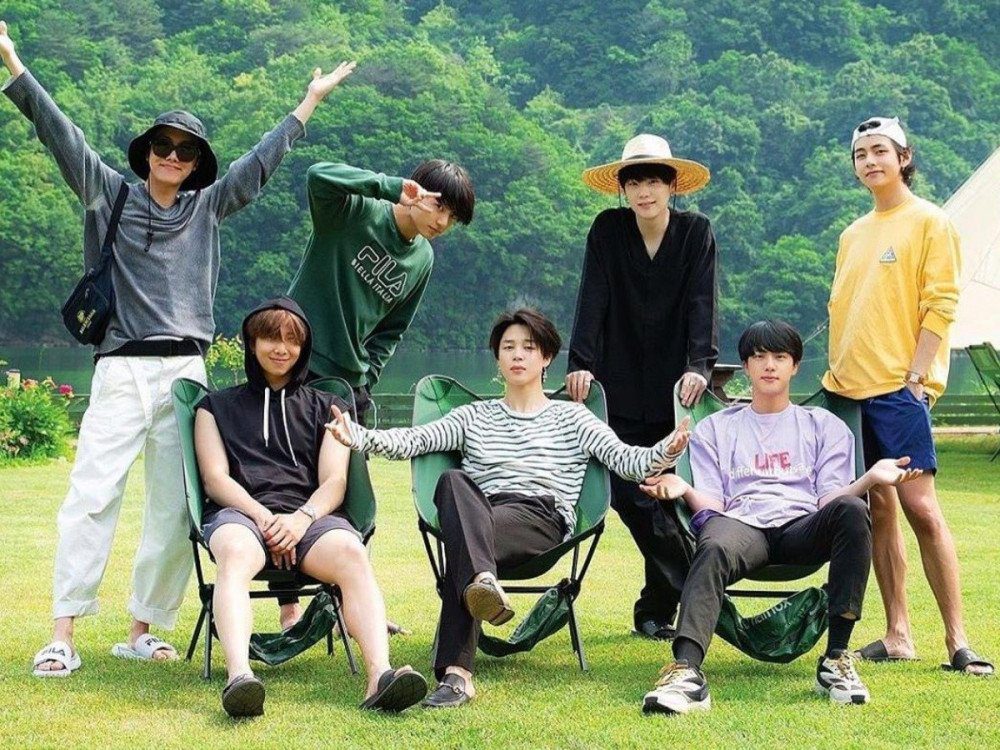 At this point, it no longer matters whether you are an active consumer of K-Pop content. You will have to live under a rock to not know who BTS is. Bangtan Sonyeondan, or Beyond The Scene, is the prodigal septet band from South Korea that has taken the whole world by storm. As of September 2021, they are undoubtedly the biggest band in the world. Their influence is so massive and undeniable that they have been appointed by the President of South Korea, Moon Jae In to represent the country as a Special Presidential Envoy at the United Nations General Assembly later this month. The boys have also been given diplomatic passports for the same. This reiterates that BTS is one of South Korea’s greatest cultural assets.

Now that we are clear on emphasizing BTS’ unparalleled global success through the means of their healing music let’s focus a little on the other content that the boys put out. BTS is definitely one of those artists who have made the most content available to their fans through Run BTS Bangtan Bombs, BTS Episodes, Behind The Scenes, V-Live sessions, and much more. In fact, in a recent interview, leader RM spoke about the amount of hard work and hectic schedules that the boys need to go through to make this much content available to their fans. And all of this, not even considering the plethora of music they release!

On September 2, at midnight, KST, Big Hit Labels announced that BTS In The SOOP Season 2 is all set to hit our screens in October 2021. We do not have any information regarding the official release date yet. But one can expect all promotional news and schedules to be released soon. We cannot contain our excitement as we try to imagine what we will get to see in the upcoming season. Be it Jin trying to fish, Yoongi trying to cook, Jungkook painting, and V doing the dishes, we are still not over the precious moments from the previous season. There were so many that we can’t even count yet!

Every year, BTS releases travel shows in the fourth quarter. During the pre-pandemic times, the show was called ‘Bon Voyage’. There are a total of 4 seasons where we see the boys in different countries across the world, having exciting experiences and embarking upon beautiful adventures. However, COVID has brought this show to an abrupt halt. Now that we are all constrained within the four walls of our rooms, BTS has taken to another innovative medium to reach out to their fans.

Last year, HYBE Corporation, the entertainment agency that manages BTS, rented out a beautiful private cottage in South Korea. Here, the boys spent a couple of days in Lake 192 in Gangwon-do. Fans were elated to see the boys relaxing and bringing their domestic selves freely in front of the camera.

BTS In The SOOP Season 2: Where to watch?

If we were to go by the same pattern that was followed last year, BTS In The Soop Season 2 will have a total of 8 episodes. Each of them will be about 80 minutes long. You can watch the special episodes on Weverse. The shorter 60-minute episodes will be available for broadcast. A total of eight 10-minute behind-the-scenes clips will also be released for the ARMY. We have to wait for official announcements to confirm this format.

Recently, SEVENTEEN, another band under HYBE Corporation followed a similar format. SVT In The SOOP was released on August 29, 2021. It is scheduled to air a total of 8 episodes till September 28, 2021. Perhaps once this ends, we will get to see the BTS version of the show.