BTS Group, the global kpop superstars are going to visit the White House to meet President Joe Biden and to discuss matters related to the increased Anti-Asian hate crimes. Previously in 2021, BTS group was appointed as the Special Presidential Envoy for Future Generations and Culture by their then President, Moon Jae In. They met at the Blue House where they were handed over their certificates of appointment. They also went to the UN with their former President to take part in the Sustainable Development Goals Moment (SDG Moment). Even during the Black Lives Matter Movement, BTS donated up to $1 million.

Now, they will be visiting the White House to address an important issue that has been long lurking around. From Love Yourself to Speak Yourself, BTS always plays a crucial role when it comes to influencing the youth toward the direction of hope.

Also Read: Celebrities Who Are In Love With BTS

On 26th May 2022 news broke the internet as BTS will be joining US President Joe Biden to address and discuss Anti-Asian Hate Crimes. Undoubtedly the number of discrimination and hate crimes towards Asian Americans or Asians in general in America has strikingly increased especially after and during the pandemic. BTS holds a powerful position as the youth ambassador and on May 31st when they will visit the White House, the group and President Biden will discuss diversity and inclusion with BTS’s positions as Youth Ambassadors who are known for spreading messages of positivity and hope for all over the globe. 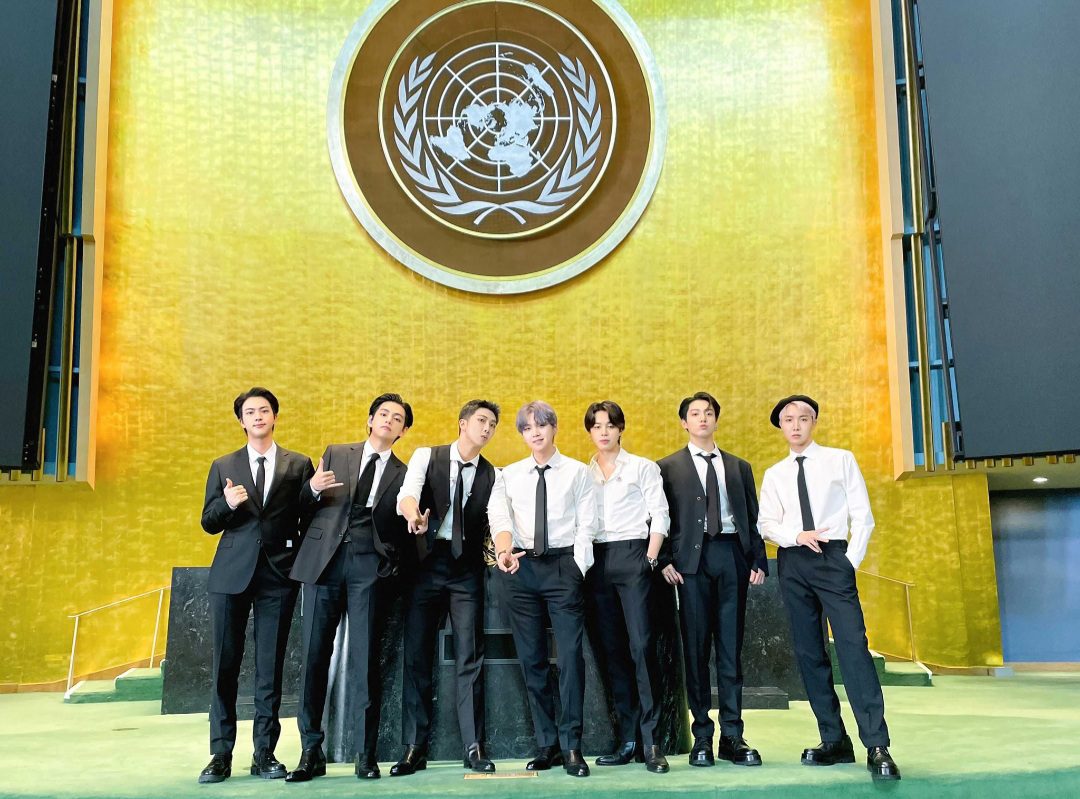 BTS At The UN

BTS will also be joining President Biden to celebrate AANHPI or the Asian American and Native Hawaiian/Pacific Islander (AANHPI) Heritage Month. The AANHPI heritage month originated in 1977 and the community consists of an array of diverse people from many countries culturally and linguistically representing their population. BTS has always stood against hate crimes against Asians or any kind of violent act.

The United States has witnessed a rise in Asian Hate crimes since the pandemic. On 16th March 2021, the Atlanta Shootout shook the world where 8 people lost their lives, out of which 6 were Asian Women. At that point, BTS released a statement in which they mentioned how they have been also subjected to such discrimination in their career, where they were mocked for the way they looked, and even for the fact of them speaking English. In many American interviews, the leader Kim Namjoon was asked a question multiple times, from where did he learn English and even after years, such set of questions continues. 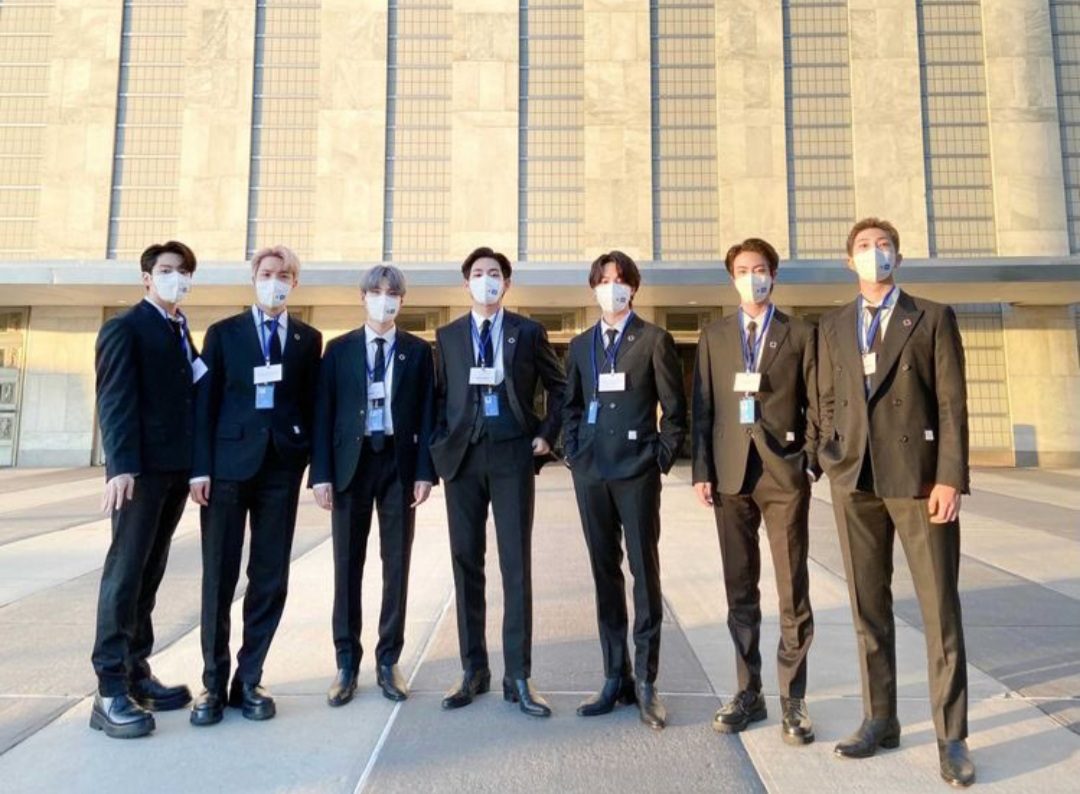 Even when Covid-19 broke out a German radio station compared BTS to the coronavirus. This is not only about BTS but also about those individuals who have to go through such racism and xenophobic attitude, from some people who believe in some delusional supremacy.

We Stand Against Racial Discrimination

You, I, We all have the right to be respected

We, Will, Stand Together

BTS is a group of artists who are not only known for their contribution to the music industry but also for promoting self-love, hope, and positive vibes on various platforms. The words they spoke for the first time at the UN in 2018 are still etched in our hearts.

No matter who you are, where you’re from, your skin color, or gender identity, Speak Yourself- Kim Namjoon, BTS

ARMYs are super proud of the boys as they continue to make the world a happy place through their contributions in different fields. Congratulations BTS, way more to go.

The Anthology album consists of demos and tracks with 3 brand new songs as well, Yet To Come being the single of the album.