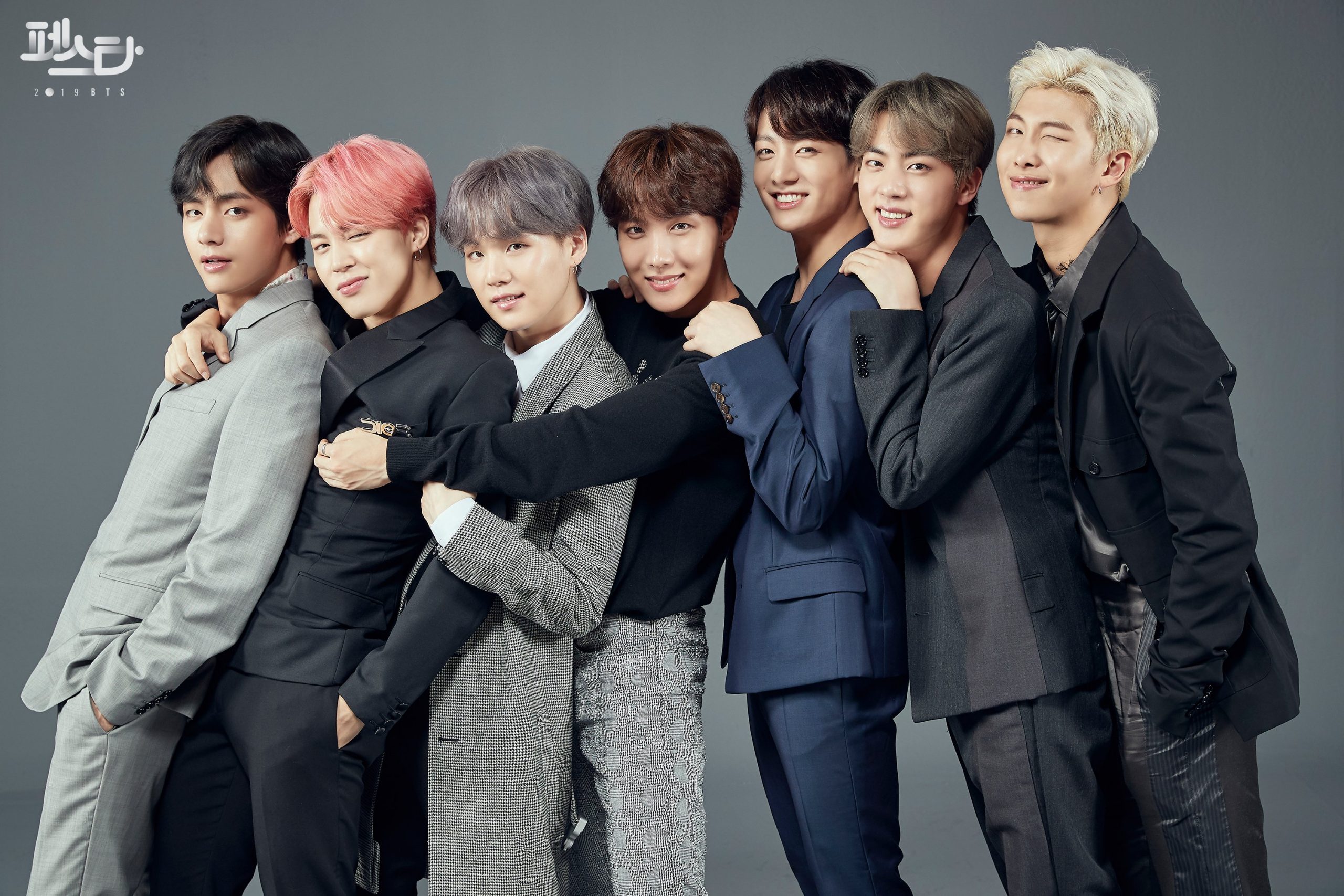 On April 5, BTS dropped a cute teaser for their upcoming Festa. Festa is a yearly event hold by the members to celebrate their anniversary with the fans. BTS- the seven members group, made its debut in 2013. This year, it will mark its 8th anniversary. The clip is short and also delivers the message for the fans (Armys). Festa is a highly anticipated event for the Armys as the global pop stars share thier time and have fun with them. Also, the Armys cannot forget last year’s event, which was homely and very heartwarming. We are curiously waiting for the 8th one to premiere soon. We and the fans have to wait for a month more before BTS celebrates thier 8th debut anniversary. But, first, make sure to watch the video. 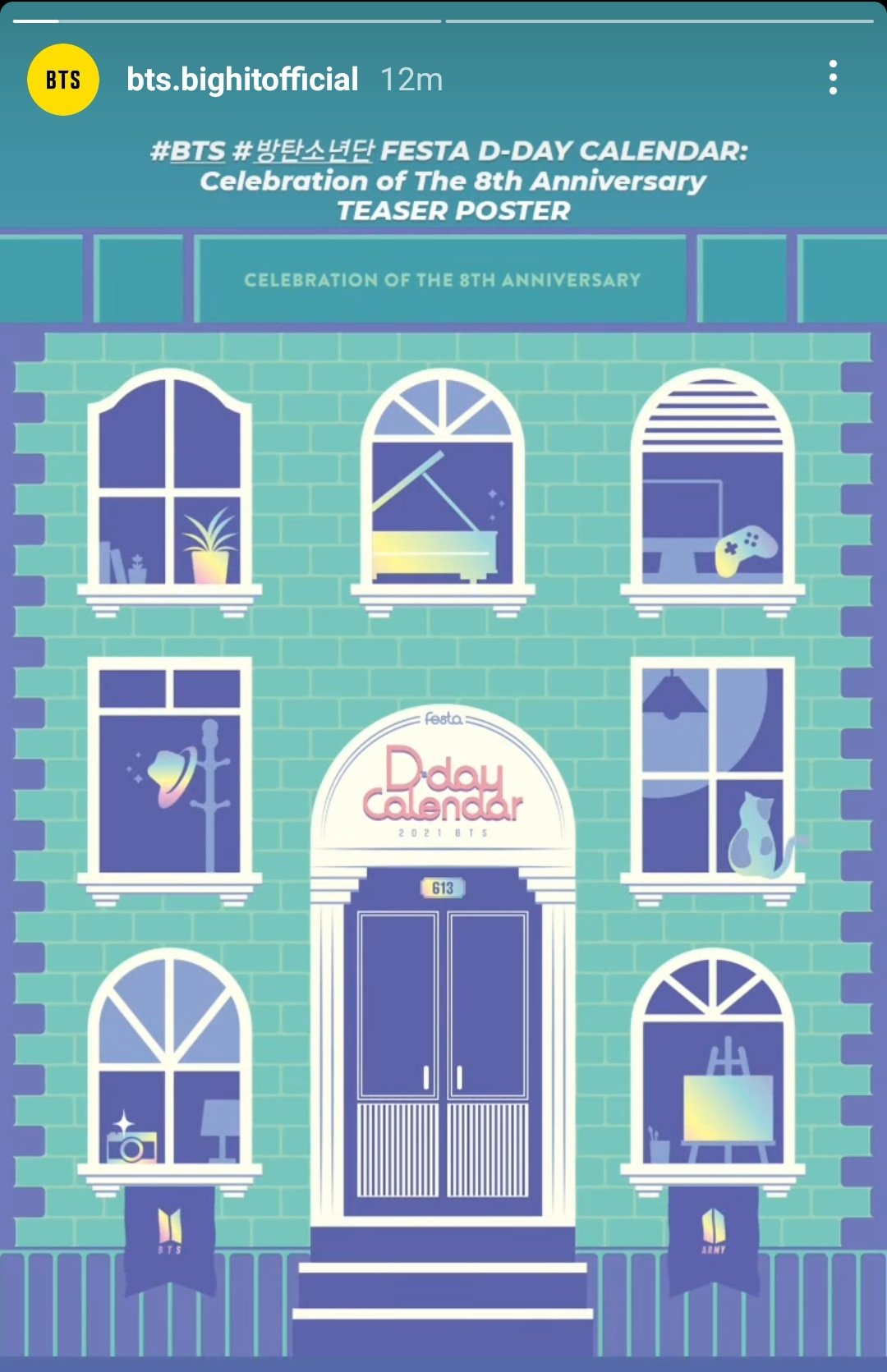 BTS via thier official IG page

BTS is a South Korean boyband that has been in the music industry for eight years now (next month). The boys started with many hurdles, but with thier powerful and thoughtful music, they have managed to take the world by storm. With over 20 million albums sold, and multiple sold-out tours, BTS is considered the biggest boyband in the world. And we simply can’t agree more.

BTS believes that thier biggest strength is thier fans (Armys). They never forget them in any event or show, and also thanks to them for arranging surprise events, Vlives, and releasing songs. That is one of the reasons why they also celebrate thier debut anniversary with Armys.

The announcement came after the recent online Bang Bang Con 21 concert. Currently, the Armys were busy following the promotion schedule for BTS’s upcoming single, Butter. It is due on 21 May and is the second English language single after Dynamite. BTS has already dropped a few concept clips and a teaser for Butter, and we are anxiously waiting to unravel the mystery. Firstly, Butter, and soon the Festa. Armys are blessed.

The “FESTA D-DAY Calendar” teaser poster is here. The video has a cover image of a house, with multiple windows indicating each member. The windows have elements that represent different BTS members perfectly. For example, one of them has a canvas, another one a game controller, and one has plants. The video opens with a knock on the door, and the septet realizes that it is the FESTA D-day calendar.

The boys become happy and begin to celebrate, as one of the members says, “We have to open one [delivery] each day.” To this, another member says that it’s a promise between BTS and Armys. The 22-second clip has comments loading up on it. Just like the artist, thier fans are also super excited for the Festa. Last time, they reenacted their first bday party, what will it be this time?

BTS recently made history by becoming the first artists in the industry to top four spots on Billboard’s World Albums chart simultaneously. Justin Bieber was right when he said that BTS knows how to make history.

BTS – Music and Other Projects

BTS is not only known for music but also thier thoughtful messages and doings. The septet often opens up about several issues and encourages viewers. Apart from this, the boys also deliver comedy content and a glimpse of thier crackheadness via Run BTS segments, variety shows, and events like Festa.

Currently, they have become the Global house ambassadors of the luxury fashion house, Louis Vuitton. They also collaborated with Kloud Beer, and on May 26, BTS meal is launching in McDonald’s in over 50 countries. It is a part of the celebrity collaboration menu. 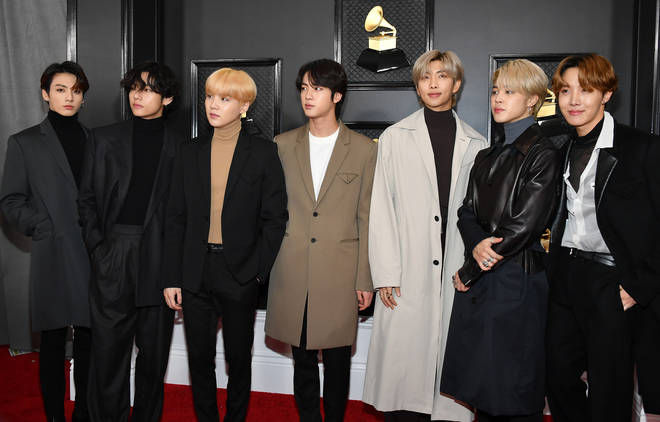 As for music, new updates reveal that the boyband is working with Justin Bieber for a new single. However, it is not officially confirmed. BTS is also releasing thier Japanese album, BTS, the best soon. It will have all thier Japanese-language hits in one place to make it easy for Armys. The fans are also waiting to jam to Taehyung and Jungkook’s mixtapes, which have been in the news for over a year.