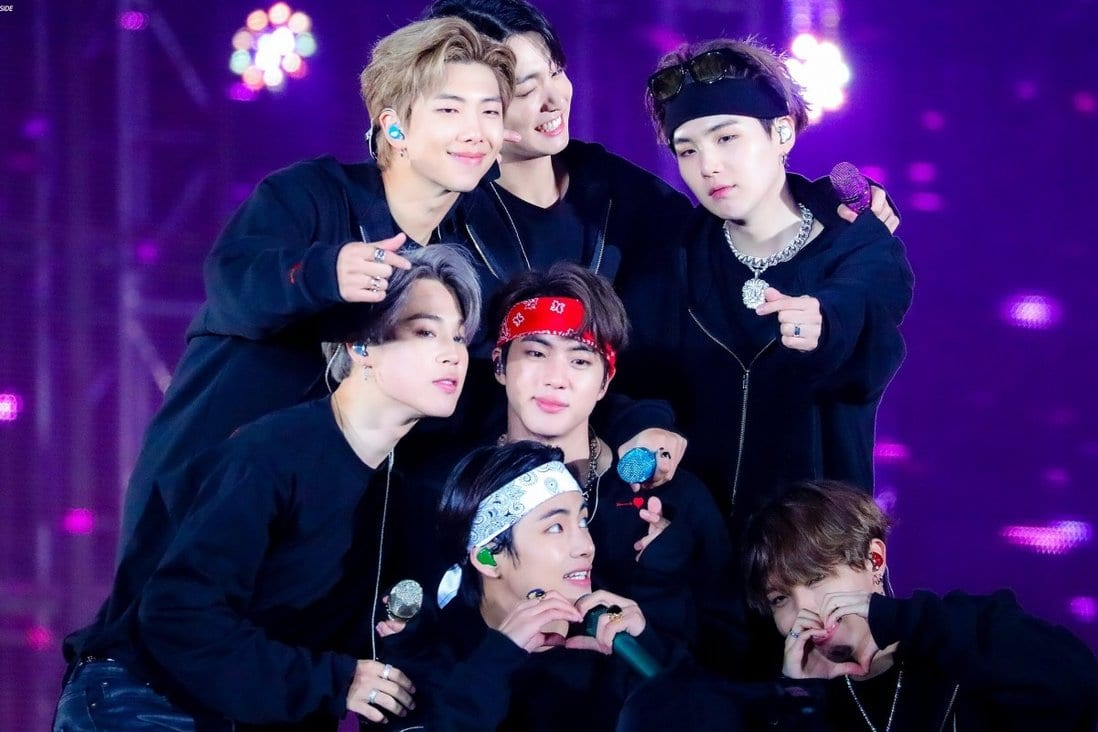 BTS is all worked up for thier upcoming single Butter. The armies are excited too. And their excitement increases with every new teaser HYBE and BTS drops. As the release of Butter is approaching, new series of Concept photos are released by the South Korean boy band. The boys have managed once again to leave all the Army shook. Earlier, they revealed their new looks for the comeback. However, now the boys decided to tease with their individual shots. For now, only RM, Jungkook, Suga, and Jin’s shots are released. We believe that it will follow the same line-up as the teaser videos. So, go ahead and check out the new set of pictures of the four members of BTS.

On 11th May, BTS released the first slot of Concept Photos of individual members. The leader of the group, RM, and the youngest of the septet, Jungkook, features in the photos. The two males managed to amaze the fans with their new sleeked looks and dashing face. This was followed by the two eldest of the group, Jin and Suga. There Concept shots were released on May 12. Even they also made sure to make all Armys drool.

It is getting very hard for the fans to wait for the new English single by the band. For now, they are keeping themselves busy with the pictures. And so we should.

We did witness the boys in their new looks in the Group concept photo. But, the close-up shots of the members are more interesting. And they will definitely make you see things more clearly. Jungkook or JK was in breathtaking purple hair tied into a man bun as he poses dashingly. The make (youngest) also wore sparkling gems around his eyebrow to create a faux eyebrow piercing look.

Besides, JK, RM also rocked in the new pictures. The leader of the boyband was seen with his new pink hair. RM or NamJoon covered a part of his face as he posed with his hands in front of his face. But, the rapper did not forget to give a glimpse of his adorable dimples.

On May 12, Jin and Suga’s pictures surfaced on the internet. The duo looked great in while, as they posed for solo pictures. Rapper, Suga, and Singer, Jin, are also the eldest of the septet. But, the two looked handsome than ever in their white ensembles.

Jin rocked his slick back hair while his mullet was the star of the shot. On the other hand, Suga rocked a very casual look but made sure to give his serious and intimidating look.

Now, the Armys are waiting for the other three solo shots to drop. The next pictures will come out on May 13. Here is the complete schedule BTS ‘Butter’ New Single – Promotion Schedule

BTS to Perform Butter at BBMAs

Another big news for the BTS Army. BTS and BBMAs have confirmed that the Kpop supergroup will perform their newly launched English language single at the BBMAs ceremony, which will happen on May 23, 2021.

Butter will mark BTS’s second English-language single after “Dynamite,” which was released in August 2020. Dynamite became a huge success for the band, it even earned them a Grammy Nomination, besides multiple accolades and titles. The fans expect the same to happen with Butter. Moreover, they are excited to see their first live performance on the BBMAs as they are nominated for four categories. 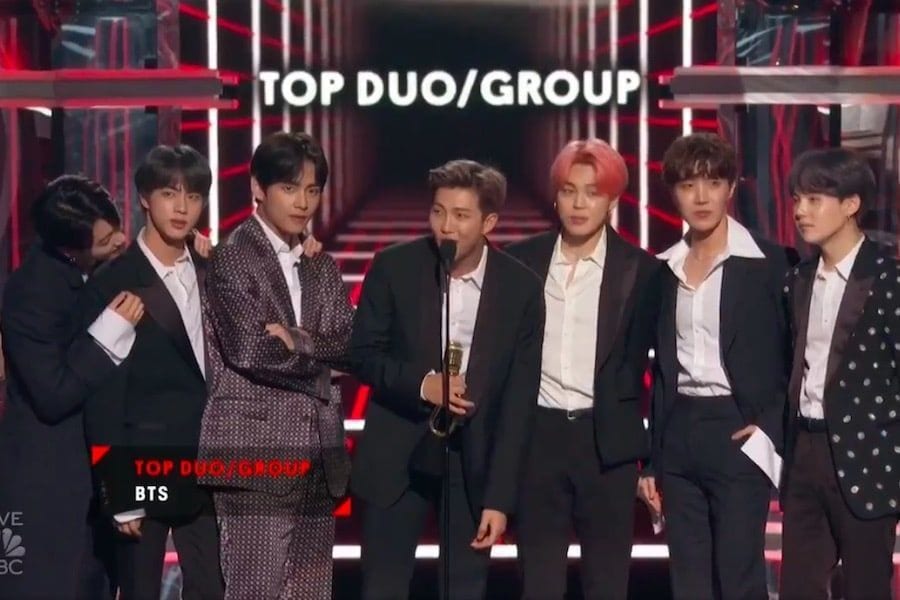 BTS has previously won Top Social Artist at the award show for four years in a row. They have also won the Top Duo/Group Award in 2019. This year, the septet is nominated in four categories- Top Duo/Group, Toh Social Artist, Song Sales Chart, and Top Selling Song. Armys make sure to vote for them in the Top Social Artist category. You can do that by logging in to Billboard’s official website.

Butter comes out on May 21. Both the music video and the song will simultaneously on all the music platforms.

Until then, keep reading and stay tuned to know more!