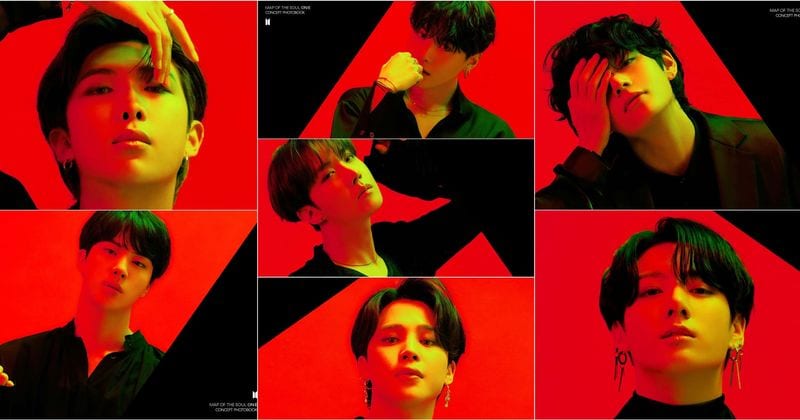 Armys (fandom) have been dying to see more clips for the upcoming single Butter. BTS announced in April that they will be releasing another English-language single in May. And ever since, the Armys have been busy creating multiple theories and setting their schedules. The promotion schedule begins on May 1. And since then, the official accounts of the Kpop superstars have posted a teaser poster and 2 teaser clips. Moreover, like always, BTS are winning by confusing us regarding the upcoming song. The teasers have a dark undertone, but they look cool. The new clips definitely want to make us party hard. RM, Jungkook, Jin, and Suga features in the new BTS Butter concept clips. Let’s find out more about them.

The new concept teasers have the elements from the teaser poster as well. However, it is still hard to connect the dots. Only four out of the seven members have appeared in the clips. We believe that once all of them are out, we can understand the new song. But, one thing is clear that Butter is surely based on a dark concept. Unlike, Dynamite which was all about encouragement, hope, and cheerfulness, Butter is seeking to make us party on a weekday. 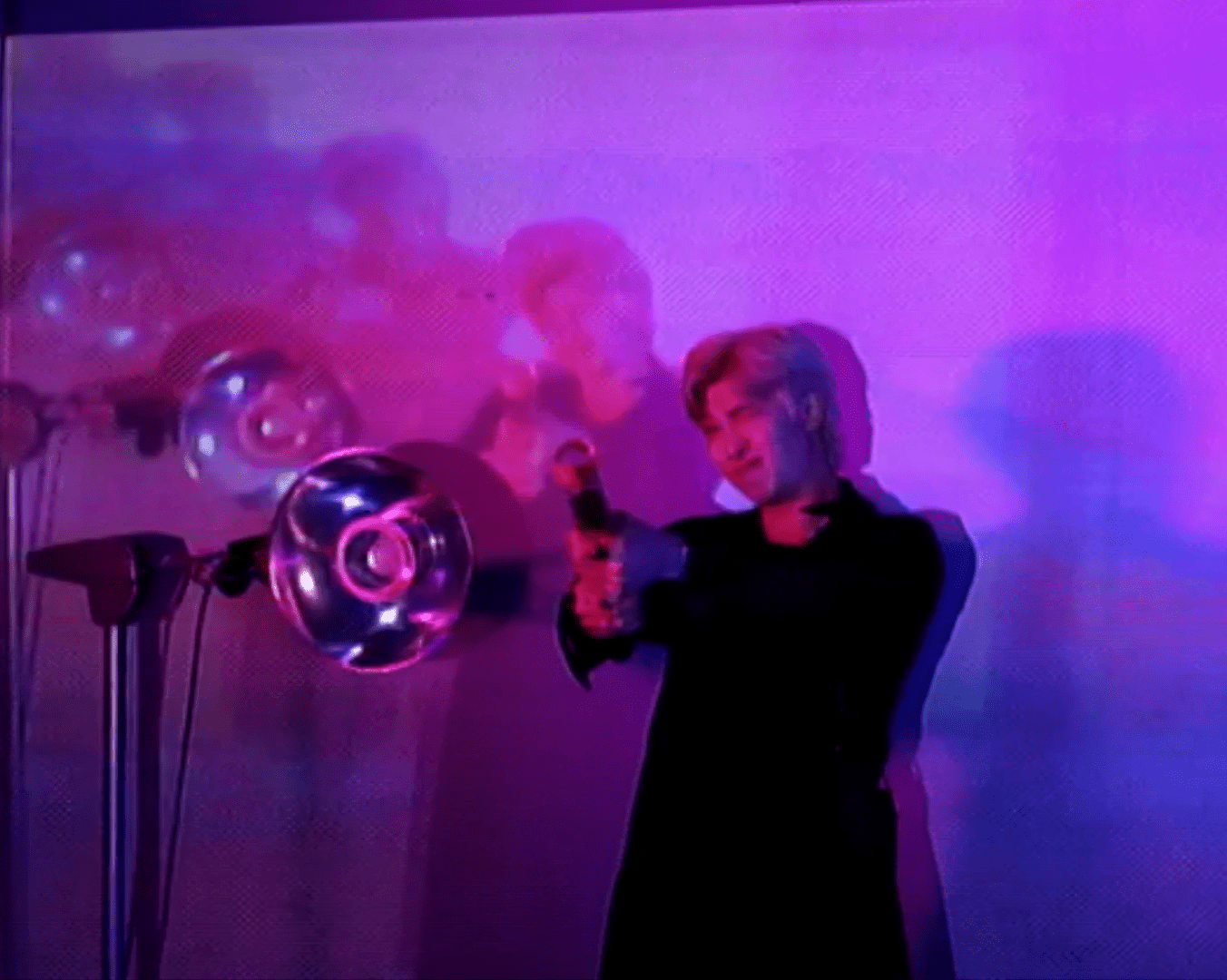 Butter is the band’s second English-Language single after Dynamite, which was released in August 2020. Butter is due on May 21. The Armys are excited and are hopeful that Butter will achieve several awards just like Dynamite.

On May 4, teaser clips for RM and Jungkook were released. Jungkook was seen with his RapMon Hyung chilling in a dimly lighted room as the purple color makes its way in there. Apart from that, Jungkook really seems to enjoy his toast with butter as he dances while spreading a heart-shaped butter on his bread. Let’s get this bread (Armys will get it).

Jungkook dances while he prepares his toast and butter and makes the Army swoon over his looks. The 23-year-old also rocks his long hair, but his hair color was still not recognizable. Jungkook dances to a beat and makes us wonder if it is from the upcoming single. However, we will find out soon.

Coming to RM, he was seen working out things with the shadow. Also, he was seen playing with the studio light as he frequently switched them on and off. In the end, the leader of the septet popped up a confetti popper. It looks like if he was starting the party. Maybe, to celebrate “Butter?”

The duo looked amazing in their fancy clothes and shoes, and we would love to see more. For now, check out the two clips down below:

Jin, the eldest, appeared in the video with smiley yellow balloons. His Teaser video added a pop of colors with his balloons. The video was simple, yet Jin managed to attract all of us with his charming looks and dance. Also, Jin’s mullet was perfectly matching his worldwide handsome face. We wish the video was much longer, but, sadly, the teaser literally teased all of us.

Coming to Suga, rapper of BTS, he was seen hiding behind the camera lens. As he starts to capture different moments with his camera, he came in the front. But, soon he started taking out the reel from the camera, and the roll became a mess. Was is it a message? Just like his usual self, Suga was jamming to himself and kept a straight face throughout the video.

All of the elements used in the video and teaser can be the motive behind the upcoming song. Three more members- V, Jimin, and J-hope, are left to reveal their looks and story in the teaser clips. The new clips will release on May 6 at 12:00 am KST and on May 5 at 11:00 am EST. You can check out the complete schedule here- BTS ‘Butter’ New Single – Promotion Schedule.

BTS is a South Korean Kpop boyband that started its journey in 2013. After 8 years of hard work, the boys have become global superstars. They will be celebrating their 8th anniversary soon with Armys. The FESTA 2021 teaser is also out.