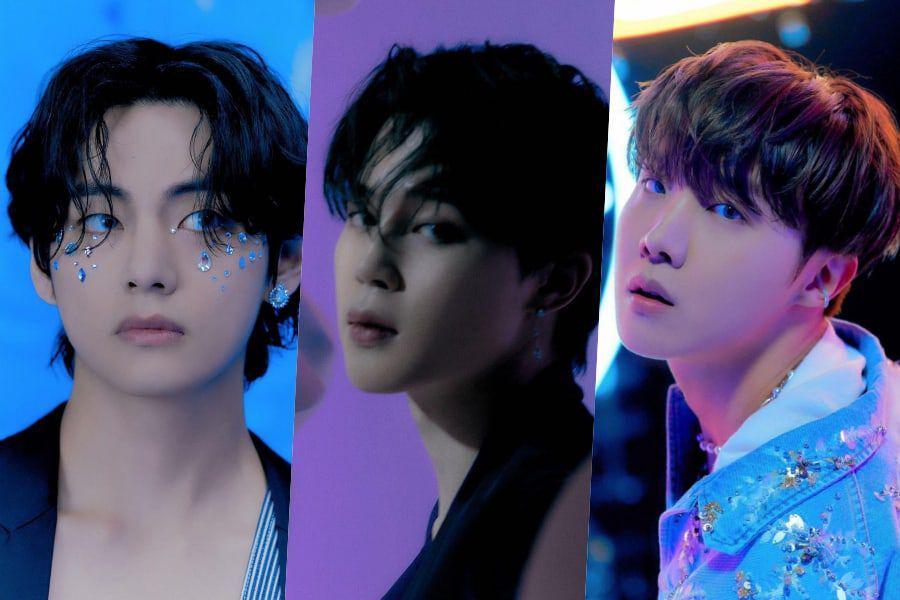 BTS is currently the biggest boyband in the world. Almost every day, they are in the news for breaking some record, setting a new one, and making history, or by simply being their endearing selves on social media. If you are a consumer of pop culture content, even the smallest bit of it, you would have to live under a rock to not know who BTS are. In August last year, they released their 1st ever all-English single, Dynamite which went on to become one of the biggest records of 2020.

It also earned them a Grammy nomination in the Best Pop/Duo Performance category in 2021. Every time the world speculates that the band could possibly not get any bigger than it has, well, it just does. We cannot wait to see what is in store for BTS in 2021. They have asked us to expect great content from them this year too. 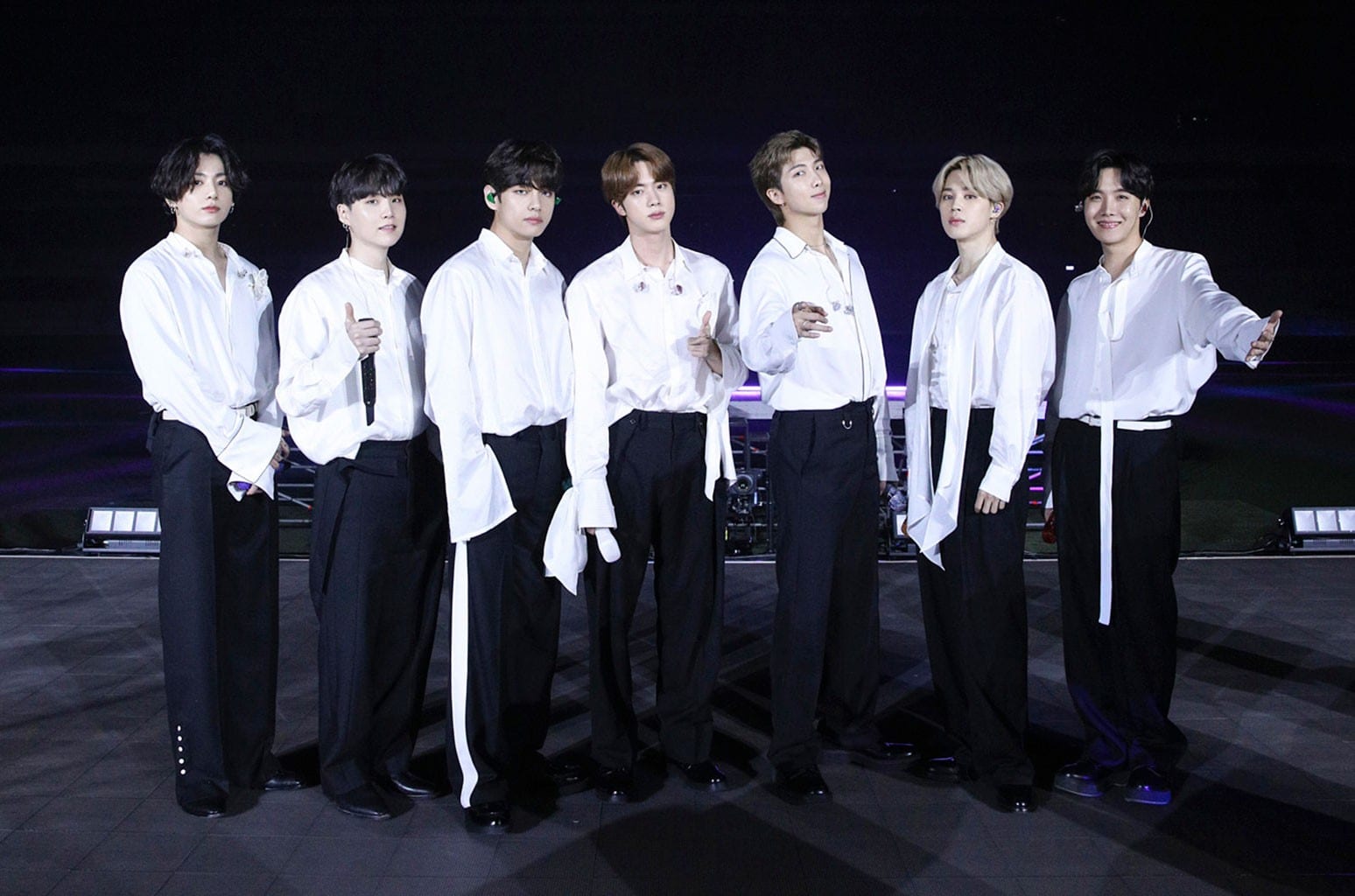 BTS has already released a new song in Japanese – Film Out in March this year. They have also announced a new Japanese album due to release in June. Very recently, the band made an announcement for their latest single – possibly another song that will take BTS to the very top of every chart yet again. This is going to be their second all-English single – Butter. The band started promoting the song, due to release on 21st May, early this month. So far, they have released the concept clips of all the members along with a teaser photo of the clips. In a previous post, titled BTS Concept Film – RM, Jungkook, Suga And Jin Grooves In The Dark, we have already discussed 4 members. We will focus today’s article on the BTS Butter Teaser Concept films of V, Jimin, and j-hope.

When Dynamite came out in the midst of a global pandemic last year, the seven-member boy band reiterated that the purpose of the bright and happy song was to give hope to the A.R.M.Y., as they fondly called. However, the vibes that we get from the concept clips of Butter are completely opposite. It seems as though Butter has a dark concept, though it will be a dance track, as the BTS announcement said. As always, it has been very difficult for A.R.M.Y. to be able to decipher what BTS is exactly trying to imply with their concept clips. Check out those of V, Jimin and j-hope below.

In V’s concept clip, we see the 25-year old singer grooving his body to the same music we heard in the other members’ concept clips. He stares at the camera darkly with a mischievous look in his eyes and holds a series of pictures of himself up. It is like those that we click in a photo booth. Moreover, do you remember seeing heart-shaped candies scattered carelessly on the floor when the teaser photo came out? Turns out those were V’s. He litters them from a container in this clip. It seems as though, V’s hair is his natural black colour for Butter. He looks more handsome than ever in his slightly overgrown hair and shiny jacket.

Jimin was, is and will always continue to be one the most graceful members of BTS. The way he carries himself puts us in awe of him. In Jimin’s concept clip, the camera seems to focus on his sharp foot movements for the better part of it. Moreover, it turns out that the glass of cocktail in the concept teaser picture belonged to Jimin as we see him shaking a bottled beverage and then drinking it a little. His face is devoid of any expressions, except his intense stare on the camera. Jimin can be seen wearing pants that fit his slim figure perfectly, accentuating his thin waist and a shiny dress-shirt tucked into his pants, which certainly adds enough bling to the short clip.

We see that j-hope is BLONDE in his concept clip, and the A.R.M.Y. have collectively lost their sleep over this new avatar we never knew the idol could take. The broken lollipop in the teaser picture was j-hope’s. While the rapper idol is always his bright self, thus earning him the title of ‘sunshine’, in the concept clip for Butter, that is certainly not the case. We see our dearest Hobi grooving slightly to the music in the background, like all his fellow members, but not once does he smile into the camera. However, he makes sure to stare at it, almost as though he aims to intimidate everyone watching the clip.

Well, the thing is, the fandom almost predicted every member’s item from the teaser clip incorrectly. But instead of being disappointed over it, we are excited for the unpredictability of Butter and what the song will actually be all about. We cannot wait for the song to release and satiate our curiosity on the 21st of this month.