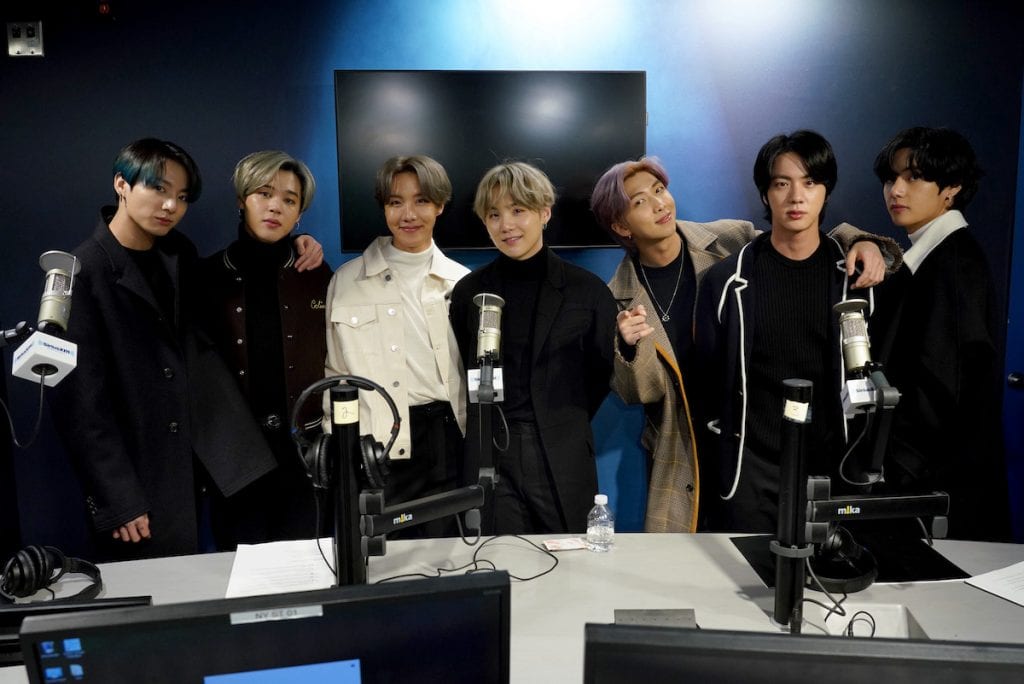 Just like always, they will release Teaser photos and everything for their fans. The septet is getting ready for their new song and other activities, are the fans ready too? Well, you should gear up to keep up with the boys. So, here is the Release and promotional schedule for BTS’ Butter. 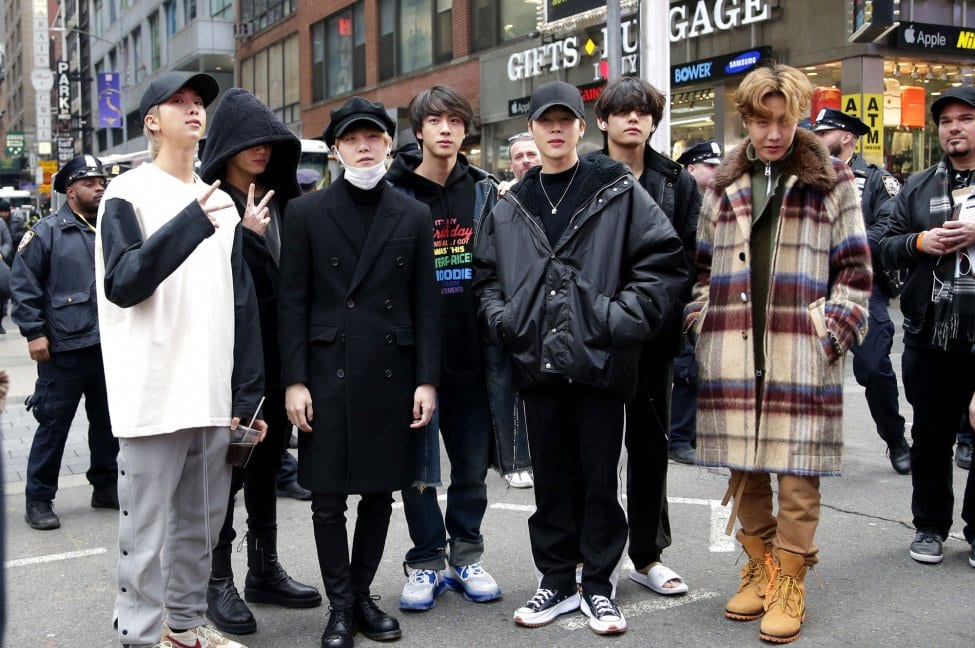 Butter will mark BTS’s second English language song. Thier first, “Dynamite” has broken several records and also received a nomination for the “Best Pop Duo/Group Performance” at the Grammys this year. BTS broke its own records when Dynamite earned 100 million views on Youtube within a day of its debut. With Dynamite, BTS become the first South Korean act to have a single on #1 position on the Billboard Hot 100 in the US. In short, Dynamite was their biggest single for both the Korean and international markets. The fans expect Butter to do the same wonder, and we are sure that Butter will bring more awards and accolades to the band.

BTS will launch the first concept clip and Teaser poster tomorrow, i.e., Saturday, 31 April 2021. Get ready to get introduced to the band’s look in Butter. Later, on May 3, 4, and 5, BTS will share more concept clips with the fans. Four days later, on May 9, BTS will release the First teaser photo. The other teaser photos will be uploaded online on May 11, 12, and 13. The last teaser photo will come out on May 16.

As for the music video, the first music teaser will drop on May 18- three days before the official release. And finally, on May 21, the song as well the music video for BTS’s new song “Butter” will come out.

The schedule was dropped by BTS’s company on Twitter via thier official account. And the yellow poster that was used for the graphics was an apt choice for the upcoming single. 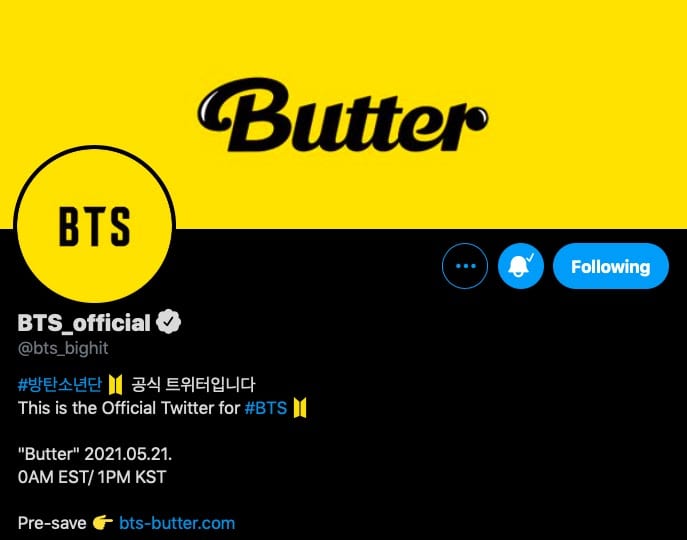 BTS changes its profile on Twitter following the release of the new single “Butter.”

For a better way to understand the schedule, here is the list:

This way of putting a promotion plan online is something only Kpop artists do. BTS is very present when it comes to interacting with fans through the release of thier concept photos and other activities. This is one of the reasons why they have the most loyal fanbase.

Formed by Bighit Entertainment (Now, HYBE Entertainment) in 2010, BTS debuted in 2013. It consists of seven members- RM, Jin, Suga, J-hope, Jimin, V, jungkook. The septet is one of the most successful acts in the history of Kpop. They have captured audiences from across the world. With thier meaningful lyrics, they talk about depression, love, loneliness, bullying, and suicide. The boys write and produce some of thier songs on thier own and also work on producing music as solo artists.

All of them have a solo song, and they frequently release without creating chaos among Armys. Recently, they released thier album, BE, which was another hit. Currently, they are working on thier album, “BTS, the Best.” It will be a compilation of thier best Japanese language songs, so the fans can have it all in a single place. BTS released “Film Out” this month, which is a part of “BTS, the Best.”

Earlier, it was revealed that Jungkook and Taehyung (V) are planning to release thier solo mixtapes. And, the fans have been dying to wait for further announcements. But, first, let’s enjoy Butter which is not coming out until 21 May. Maybe, the mixtapes will release after Butter and the new album.

But, you stay tuned, and we will make sure to drop all the updates regarding BTS and thier upcoming ventures.