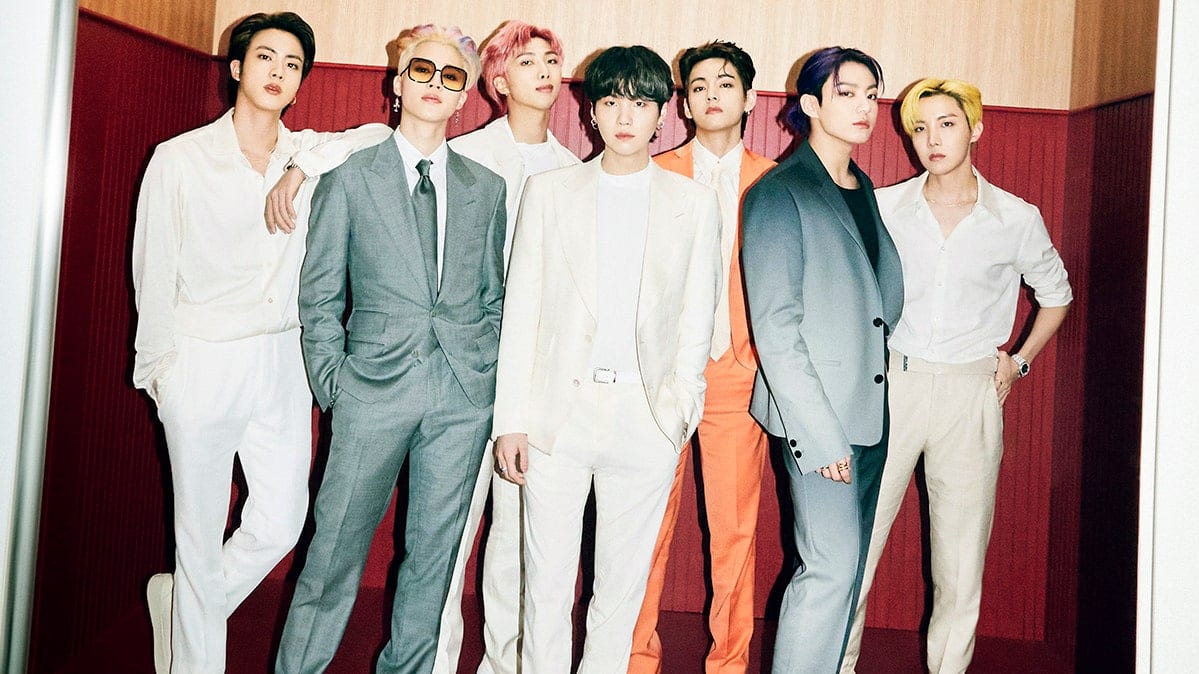 BTS Butter concept photos Unveiled finally, and fans are just too excited about it. Much recently, BTS as a token of love for their fans shared some amazing colorful teaser photos for their fans prior to the release of their upcoming single, Butter. Butter is going to be the second English language single of the boy band. And we already know their first English language single ”Dynamite” made history and crashed several records.

So, this time all we are doing is eagerly waiting for the single to release. And hopefully, even this time BTS will crash their own records. On 9th May, the first teaser photo of the upcoming single was released. Which almost took the entire social media on the storm. We must say, especially after the huge success of Dynamite, we already have our hopes high up for this one. 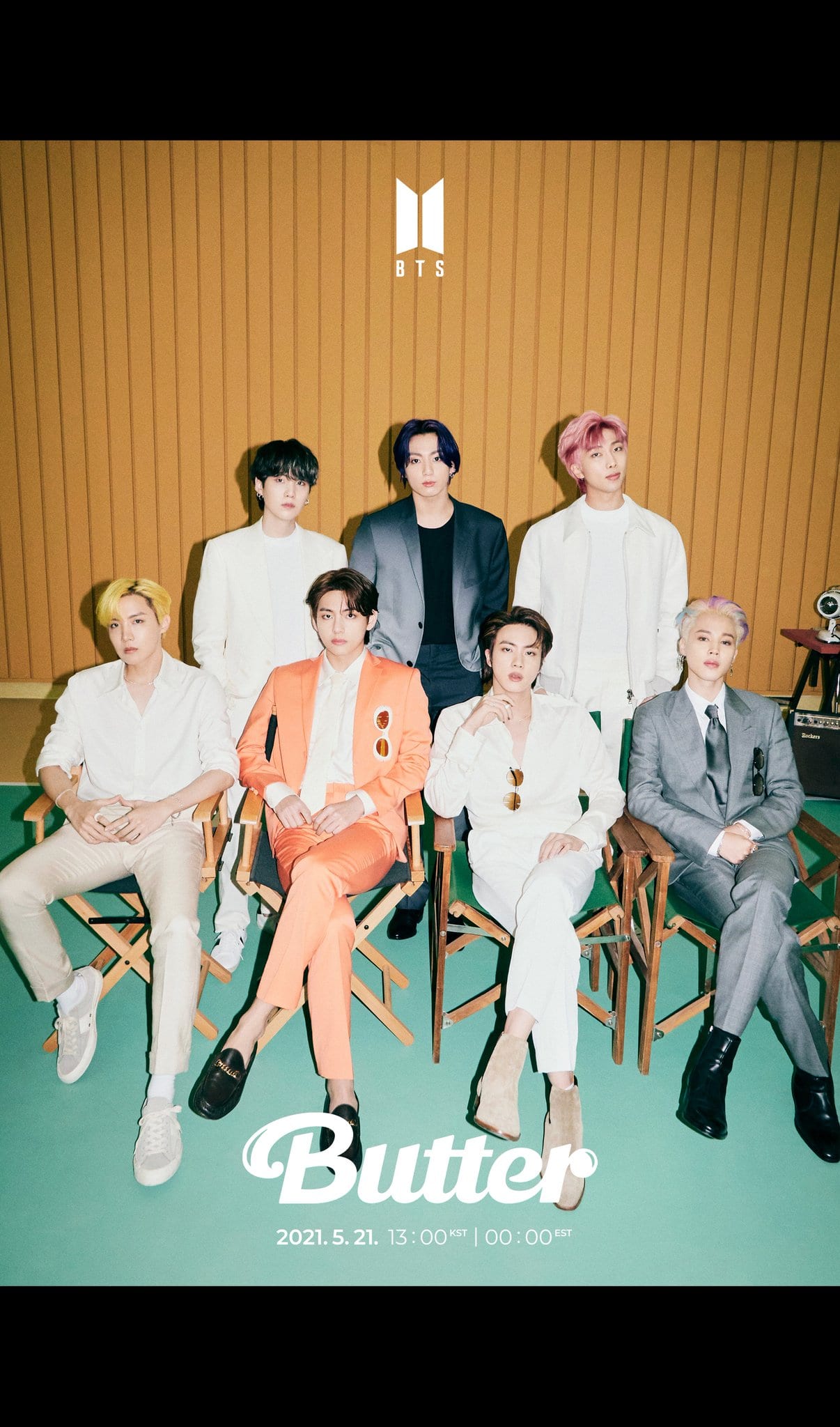 Since BTS never fails to amaze us, hence even this time we are expecting something big from them. The official Twitter handle of BTS dropped their first teaser pictures there. After which this time again, we are getting to see a new and colorful glimpse of our favorite idols. As soon as the pictures were dropped, fans rushed in to show their love towards them, and actually, we know how they feel. Since we all are eagerly waiting for the single to release as soon as possible. BTS is one of the biggest boy bands in the world right now. They are even all extremely interactive and keep updating their fans on their upcoming projects. The south Korean super band is all set to release their second English language single on 21st May at 1 pm KST.

The superhit boys band BTS has now released their butter concept photos. All the members could be seen in their colorful and charming looks. The BTS butter concept photos have been dropped ahead of its release. And it keeps the buzz about the boy band more on the toes. Not only are we excited to watch the single, but also are delighted to know the schedule of their first performance on the upcoming single. The boy band is all set to rock the stage once again with their new song “Butter” at the upcoming Billboard Music Awards. Two days after the song releases officially, they will perform on the same in the upcoming Billboard Music Awards. Seems like it is a dual treat for the fans right. All the concepts of the upcoming single have been released one by one to keep their fans or army on track. 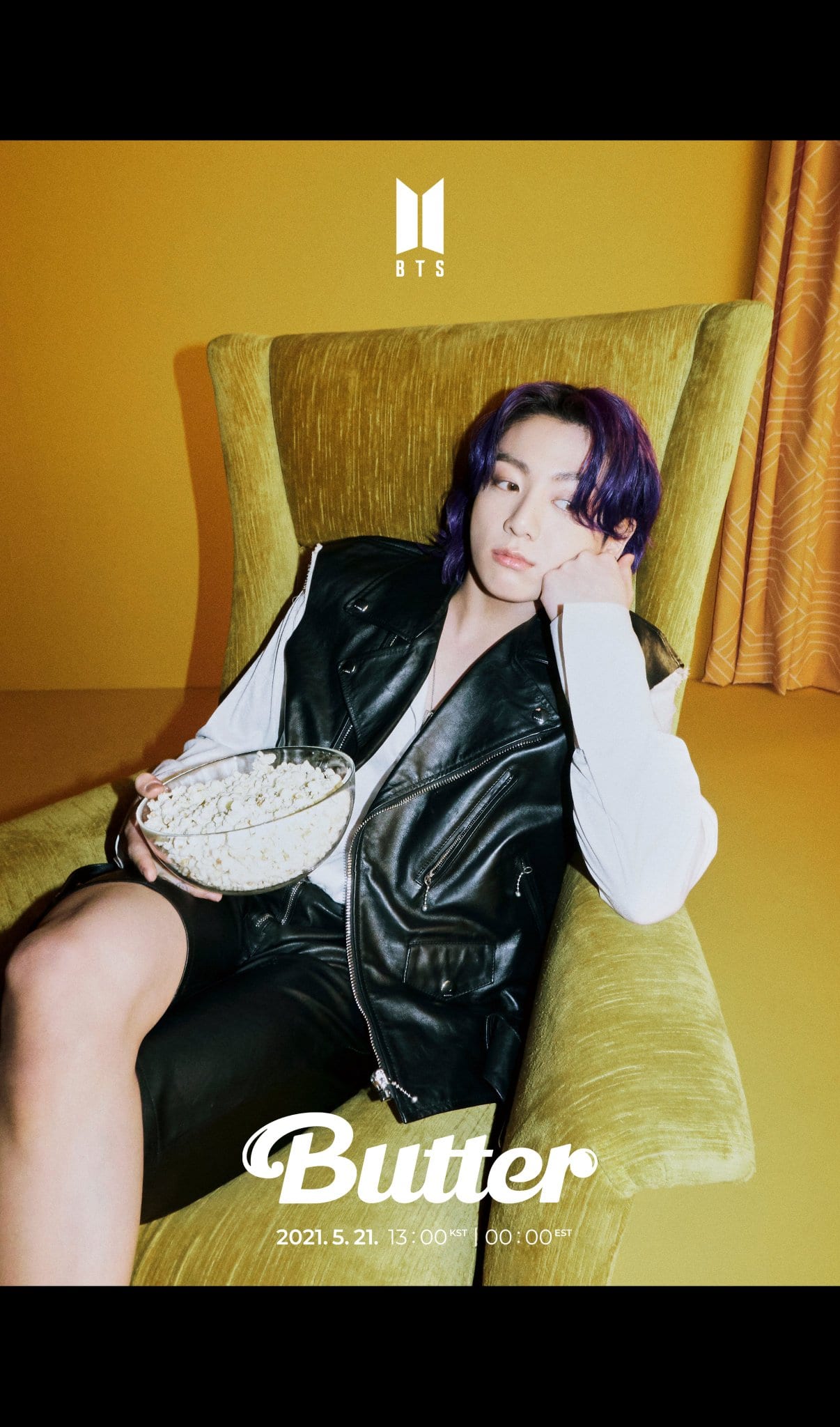 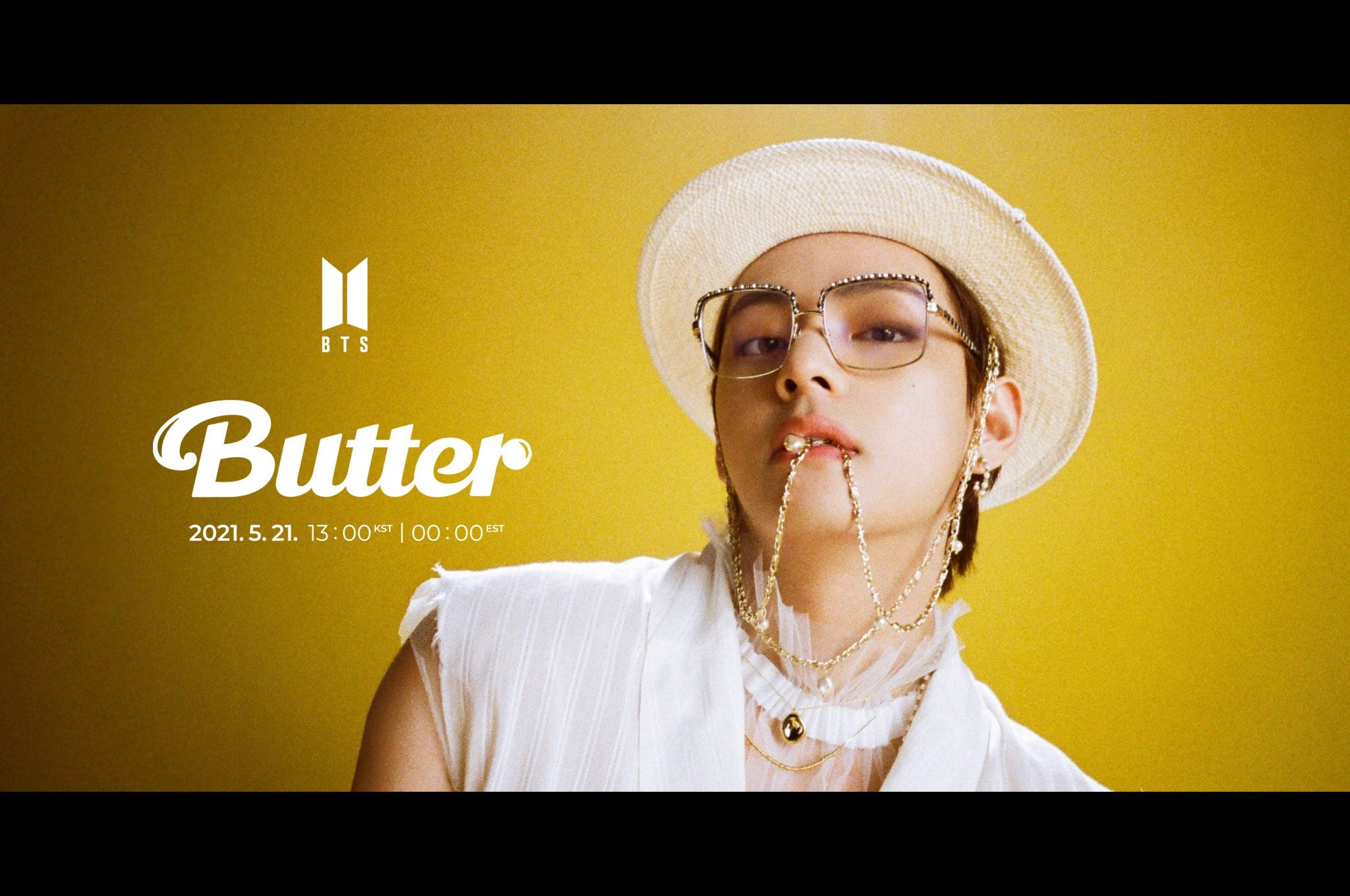 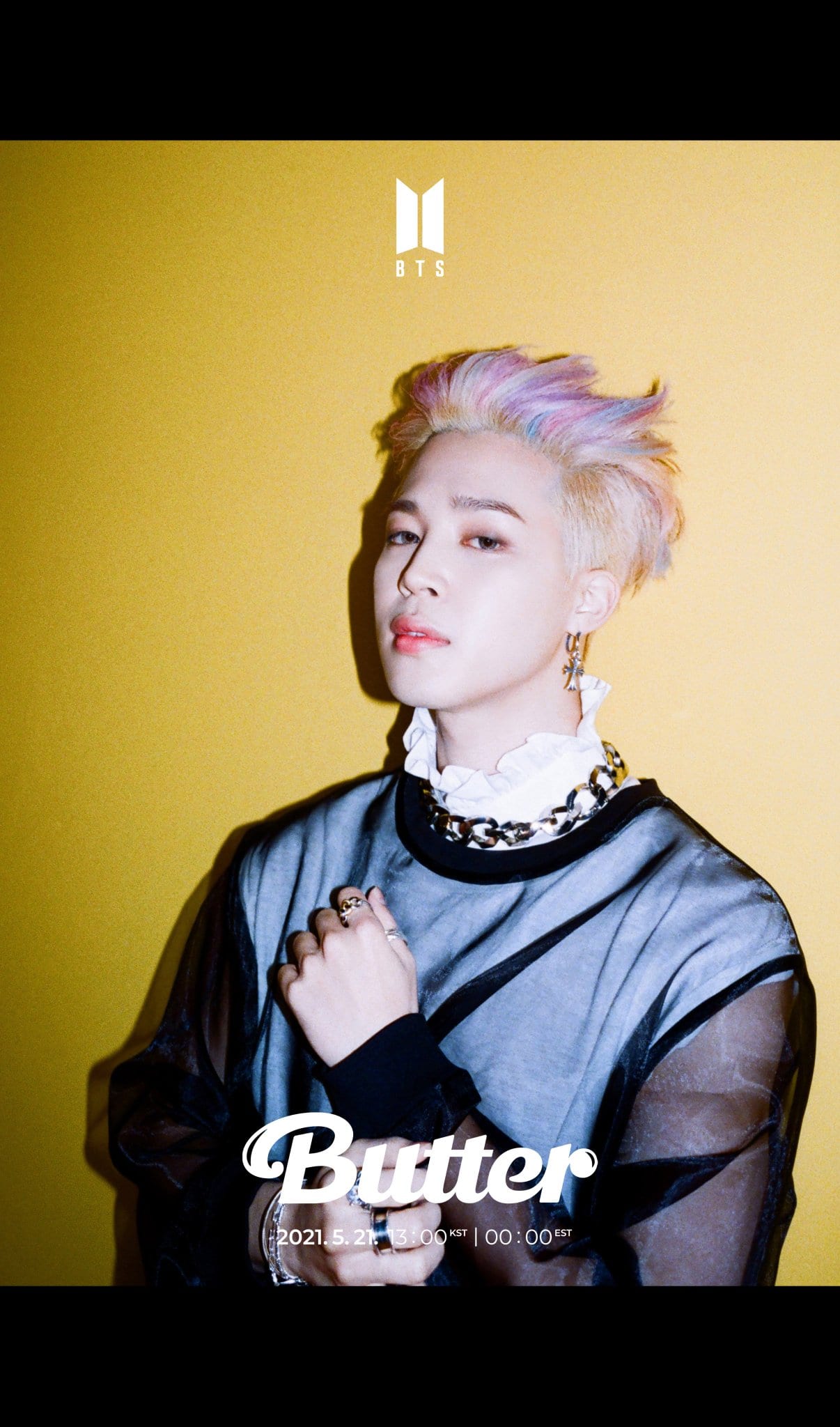 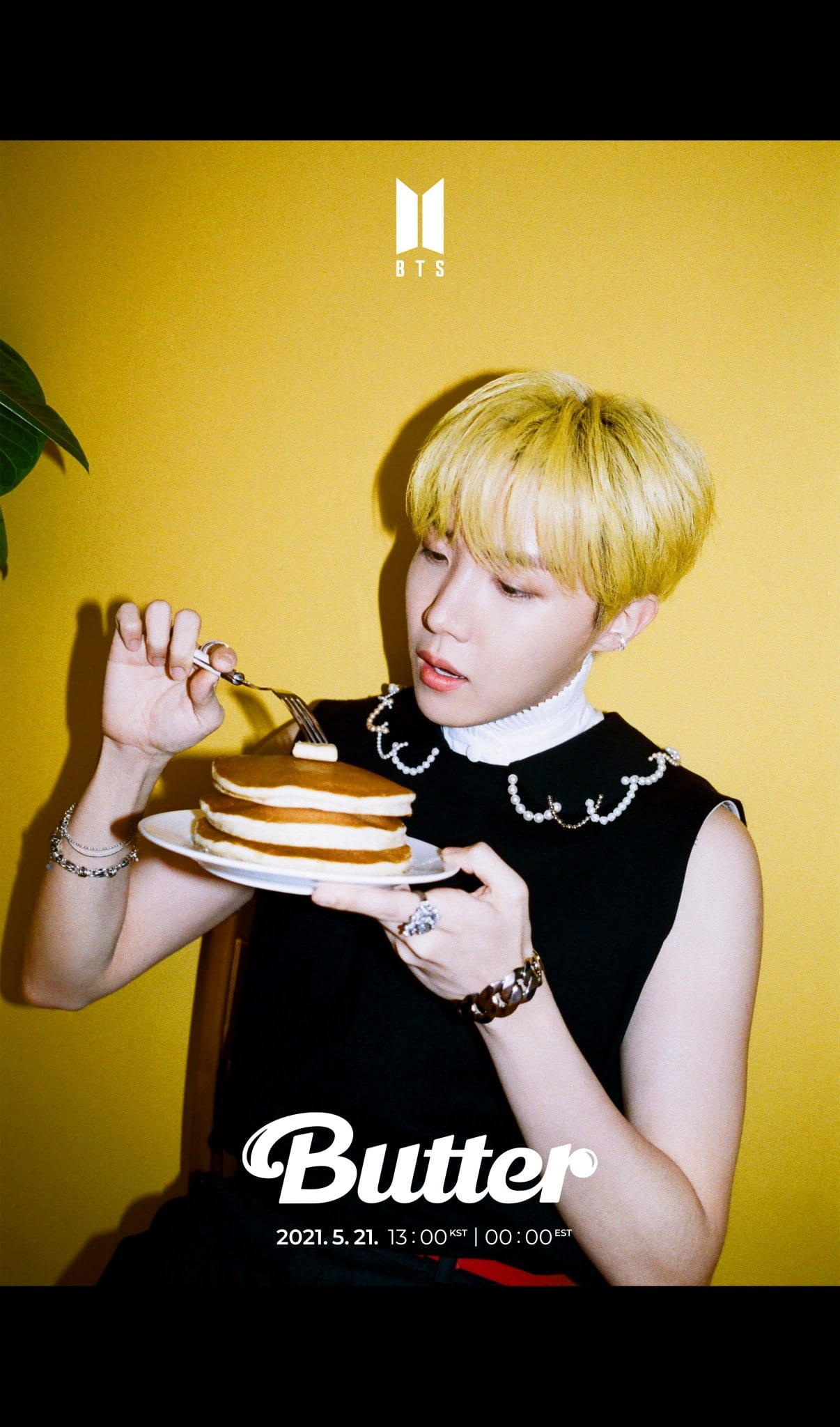 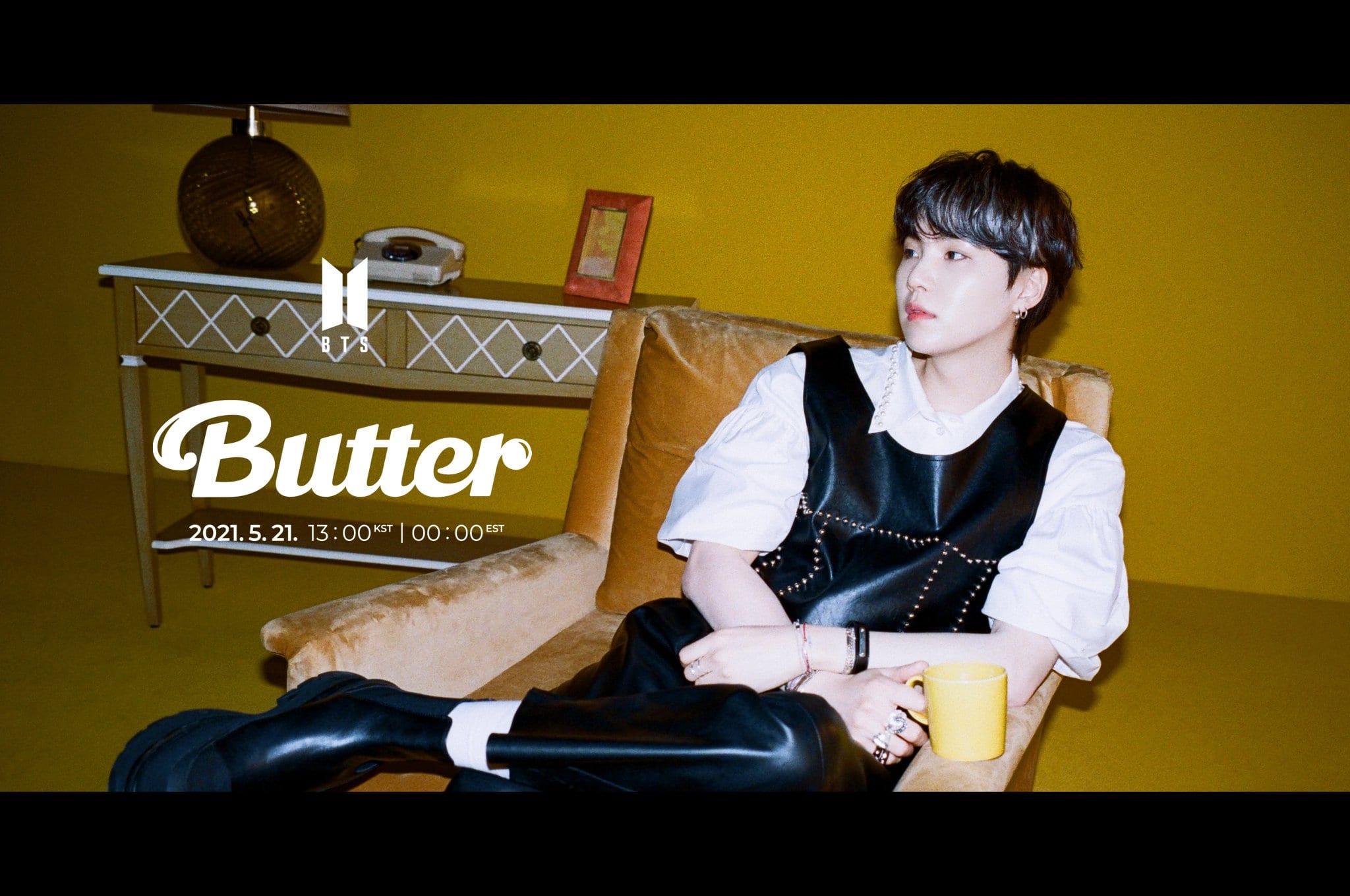 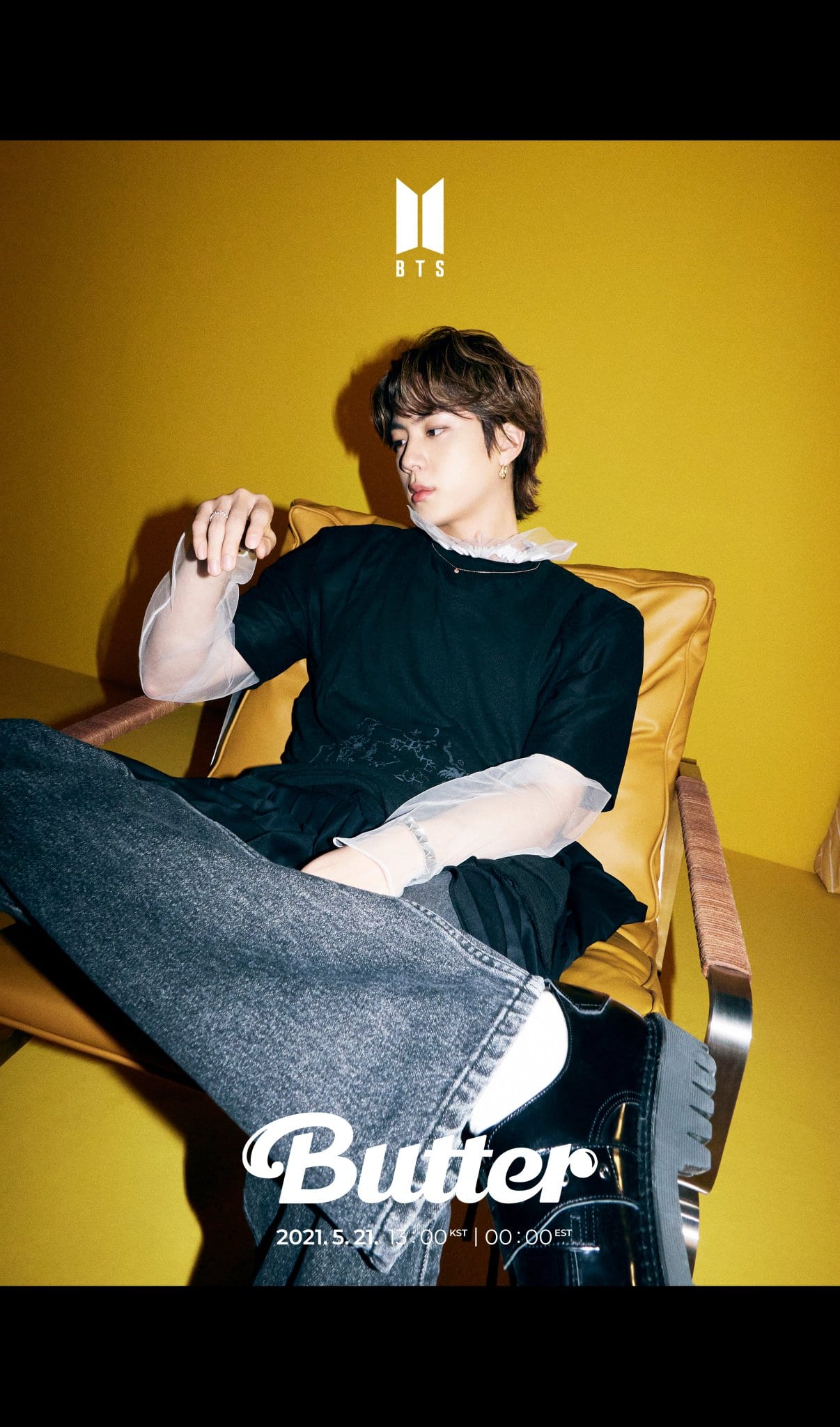 A much exciting thing to note from the BTS concept photos is their stylized new hair colors. They are all looking extremely charming and stunning in their new looks and hair colors for their upcoming single. From RM’s pink hair color to Jimin’s rainbow tresses, all have caught the maximum attention. Their concept photos are as exciting as their works and keep us exciting and inquisitive all the time. The boy band is effortlessly charming and comes out with unique and new concepts all the time. Maybe that’s why we expect so much from the band and keep waiting for just one glimpse.

BTS is a superhit boy band and has exceptionally globalized the k-pop culture. They debuted in the year 2013 under Big Hit Entertainment. The boy band has literally made history and is extremely famous all over the world. The BTS Army is spread to every corner of the world now. They released their first English-language single, Dynamite on 21st August 2020, and it soon broke several youtube records.

After the extreme success of Dynamite, the boy band is now all set for their second English language single, Butter which will release globally on 21st May 2021. The record-breaking boy band group has a total of seven members. RM (Rapper, leader), Jin (vocalist), Suga (rapper), V (vocalist), J-hope (rapper), Jimin (Vocalist), and Jungkook (vocalist). So, all we are doing currently is waiting for ”Butter” to release, and we wish all the good luck to the upcoming single.