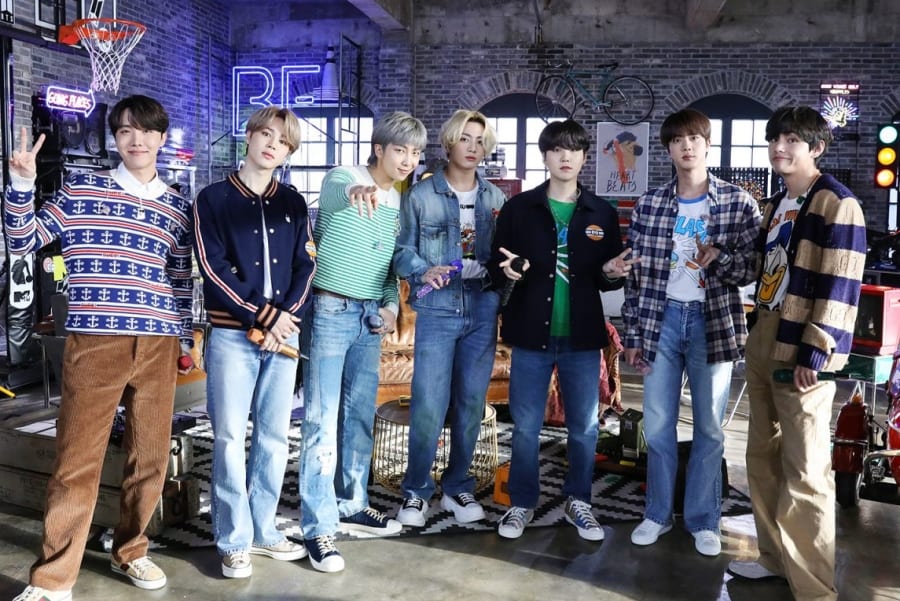 BTS bags a nomination at MTV movie & Tv awards and the news is on fire. We look anywhere and mostly find BTS acing it all everywhere. The fabulous boy’s band BTS seems to be making new records with almost everything they do. The boss band has a huge fan following, and the die heart fans are called an army. They keep an eye on every activity related to the group. No doubt every stance of the band gets noticed by the maximum population. BTS was once just a part f K-Pop but currently, they are all global figures. With grabbing awards and nominations in almost every prestigious award functions. They are famous all over the globe now. It won’t be much wrong to say that the boy band is now so famous that there arent many who doesn’t know of them or haven’t heard of them yet.

Break The Silence: The Movie has been nominated this time in the newly introduced and announced category of awards. They have been nominated for the socially voted category of Best Music Documentary. Every year BTS makes it to the nominations in the awards ceremonies because of its fantastic performance. They literally never fail to amaze us every time we think this is the best they come up with something more good than before. With nominations again for this year in MTV Movie and TV awards. The consistency in growth that BTS is showing us is amazing, and this time it seems they’ll do wonders again. They have been nominated for Best Music Documentary which has been added much recently in the socially voted category. 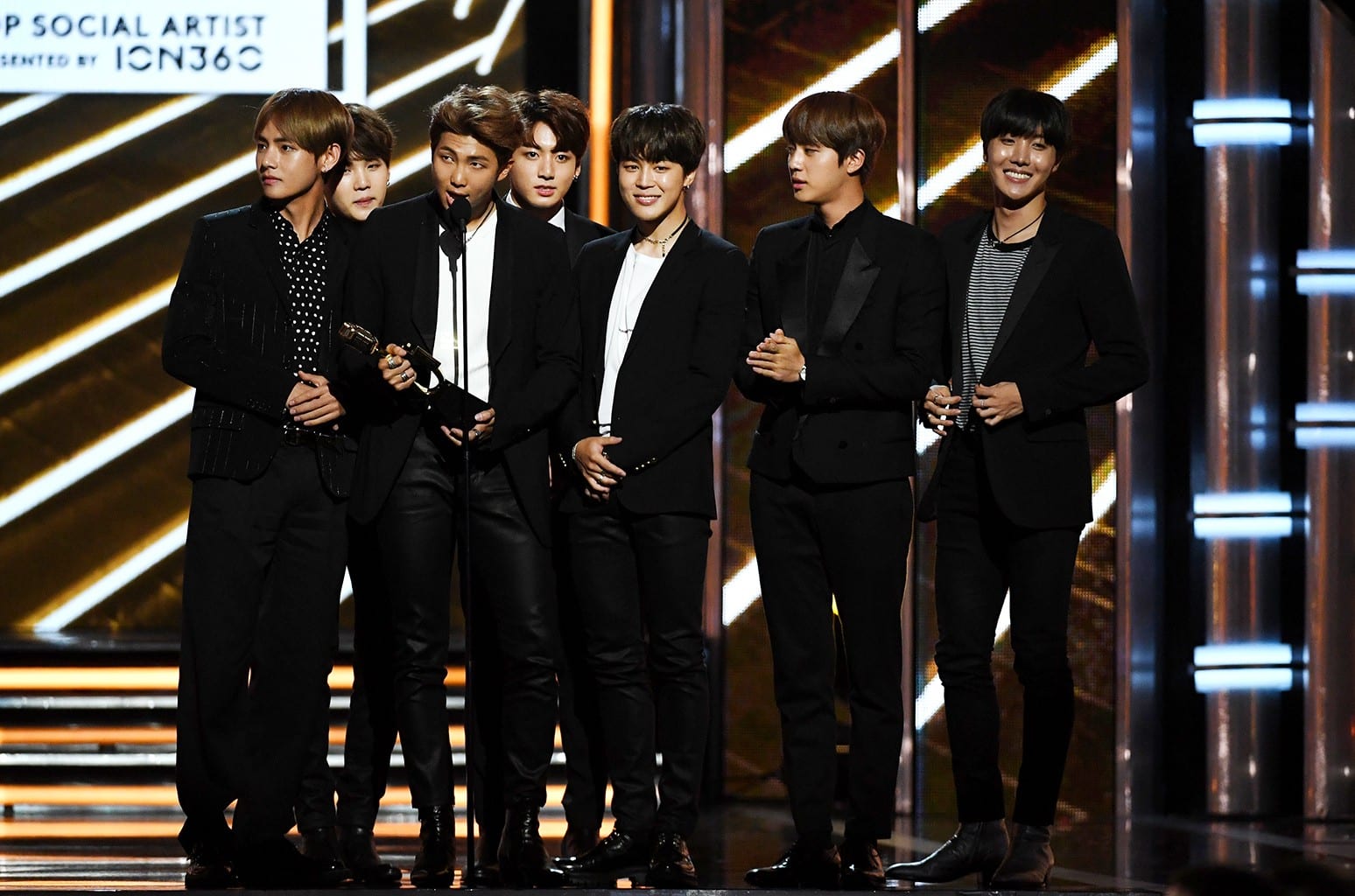 MTV’s Instagram will open the voting lines on 10 May 2021 for the fans to vote for their favorite stars. The voting lines will close on 11th May. The results of the same will be also revealed shortly afterward in the awards ceremony. The celebrities who are competing with each other in this category include superstars like Ariana Granade for Excuse me I love you. Biggie for I got a story to tell. Billie Eilish for the world’s a little blurry. Many other popular faces have also been nominated for their works. Let’s see who wins, and we wish all the best to all the nominees therein. The award show will air on May 17 at 9 p.m so stay tuned and make your favorite star win. 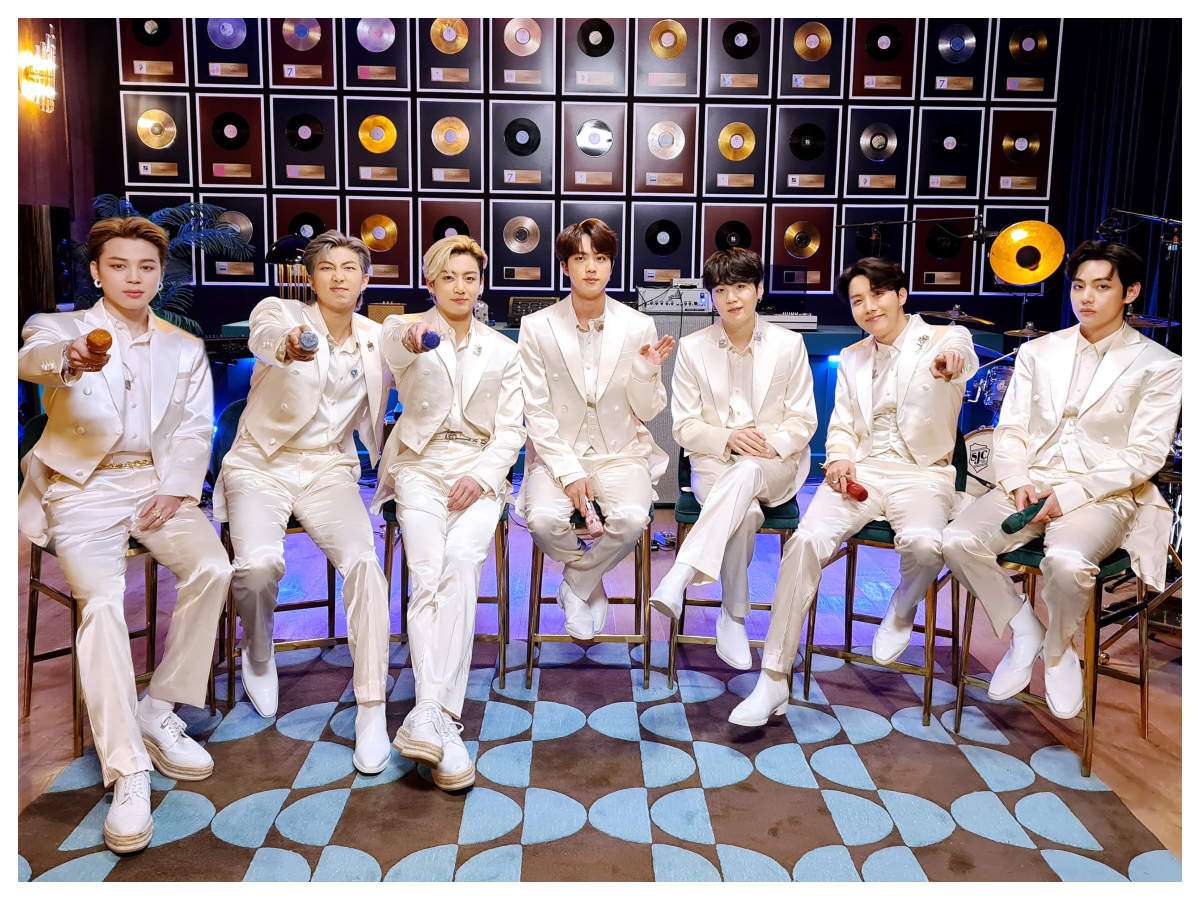 As we all know currently the bit band is busy promoting its upcoming single” Butter”. One of the most famous boy bands in the world is now coming back with its second English-language single ”Butter”. It is scheduled to release on 21st May. Fans all over the world are going crazy for their upcoming release. And even this time, it is expected that the single will be a fantastic hit like Dynamite. Since the single is releasing in the English language worldwide, it is expected to be a similar hit or even more than dynamite. And we dearly wish the upcoming work to be a worldwide hit as well.

The globally recognized boys band began its formation in 2010 and finally debuted in 2013 under big hit entertainment. Since the start, the group was extremely unique and consists of 7 members. Jin (vocalist), Suga (rapper), J-Hope (rapper), RM (Leader and rapper), Jimin (vocalist), V (vocalist), and Jungkook (vocalist). So stay tuned for the upcoming release, and any new updates on the same will be shared here as a priority.