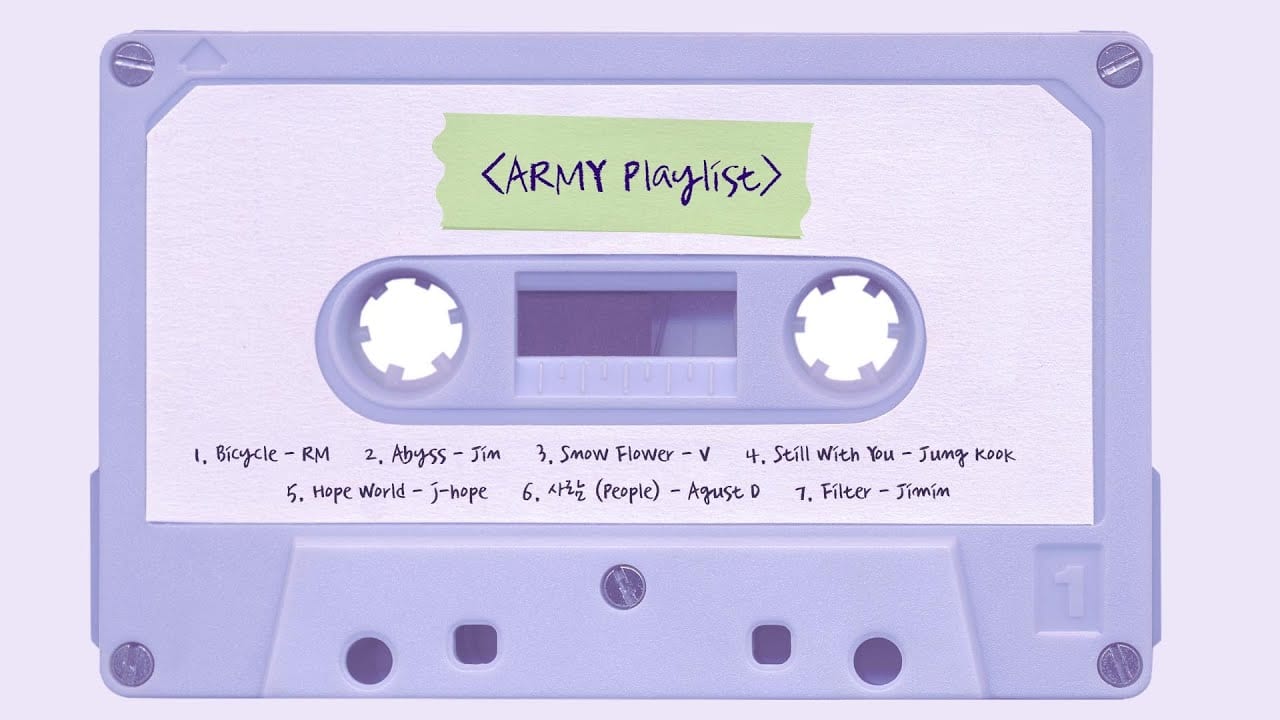 Like always, BTS proved that they love their fans the most. On Army Day, they have brought a gift, BTS Army Playlist. The playlist was announced a few hours ago before the date changed to July 9, 2021. On July 8, the septet shared the teaser of their birthday gift to Armys. As always, the fandom got crazy and started assuming what the new surprise will be. Thankfully, they did not have to wait for a long time to unwrap their melodious gift by their favorite boys. BTS posted a 10-minute long video on their Youtube channel “Bangtan Tv.” The gift is already received by 3 million armys, and we wonder what the number will be in the next few hours. But, one thing is sure, Armys and BTS will keep on supporting each other in the future. 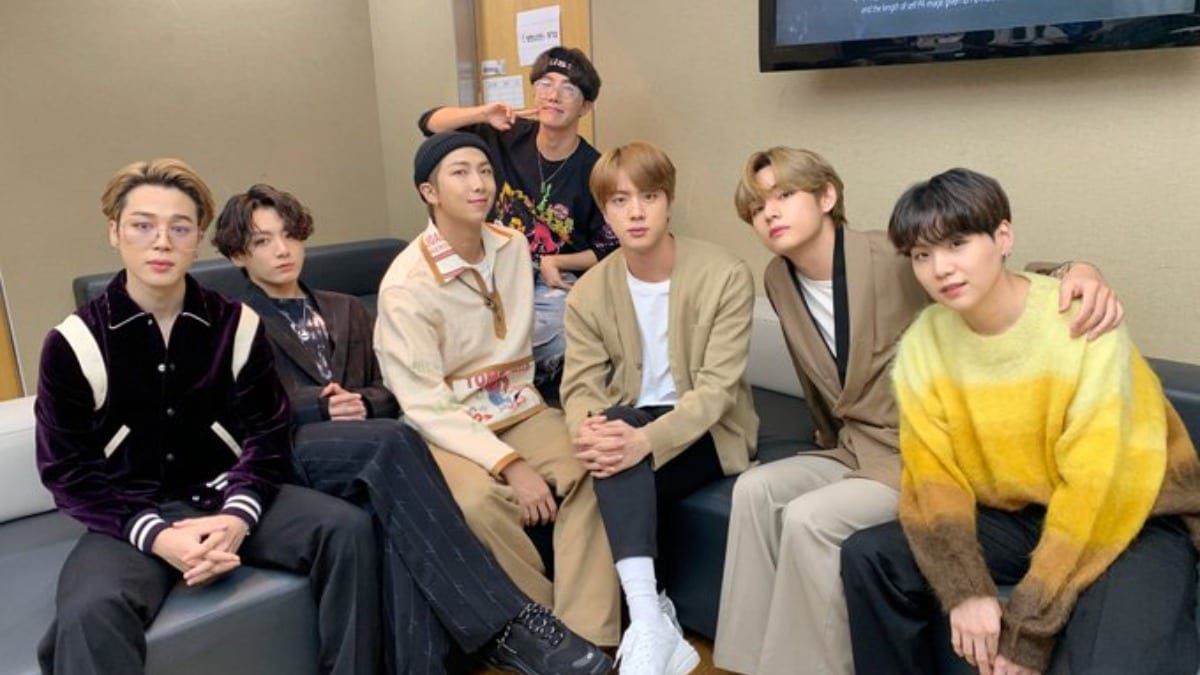 Apart from the BTS Army Playlist, fans are also excited for the new upcoming single “permission To Dance,” written by Ed Sheeran and many others. It is also releasing on July 9, 2021, as a gift to the Armys. Before dancing to the tunes of Bangtan’s new pop hit, let’s groove to the rhythm of the Army Playlist.

Army Playlist contains seven songs, a single by each member. They have chosen the song carefully, and all of the tracks symbolize BTS’s relationship with Army.

The first on our playlist is the leader of Bangtan, RM. Nam Joon, popularly known as RM, released his single “Bicycle” a month ago as a surprise to the Armys. In the new video, he is seen singing the song for his fans with utmost love and respect. RM penned down the lyrics of his new music while riding the bicycle in February and March. All Kpop and BTS fans know how poetic and dreamy RM’s writing can be, and it is clearly reflected in Bicycle. At the time of its release, many fans related to the song “emotionally.”

Just like RM, the eldest of the group, Jin, gave Army a gift on his birthday when he released Abyss. With a diamond in his hand, he sang the song with his beautiful voice. Abyss was released last year on Jin’s birthday (December 4, 2020). He wrote the music to express his emotions that he was missing Armys. The song is more like a letter to the Army from Jin. Earlier, Jin said that he wants to share only his positive side with fans instead of making them emotional.

Another song by BTS to make Army happy. V released Snow Flower with his buddy, Peakboy, last year on Christmas. With soothing and festive lyrics, Snow Flower was written to cheer Armys and bring a holiday spirit. In the Playlist video, V is seen enjoying a cake while singing his track. The snow mentioned in the song is supposed to bring you warmth instead of coldness.

4. Still With you – Jungkook

Golden makne of the group crooned his hit Still With You with his honey-like vocals. Jungkook, in the song, talks about his unbreakable bond with the Armys. Due to the pandemic, BTS could not meet or see Armys. However, they expressed all their feelings through music. Thus, Jungkook displayed his emotions in “Still With You” and reminded fans that no distance, issue, or time could break the bond between him and Army.

Jung Ho Seok or J-Hope of BTS is known as the bundle of light. He can light up the room with his positive thinking, smiley face, and the cute noises he makes. For the BTS Army Playlist, he chose his sing, “Hope World.” Like his aura, his song choice was to create a medium of hope in the Army’s life during tough times. In his track, he is trying to be a more positive person than someone backed by negativity. Although he has some issues lying underneath him, he still wants to be a positive persona and be thankful for his life. 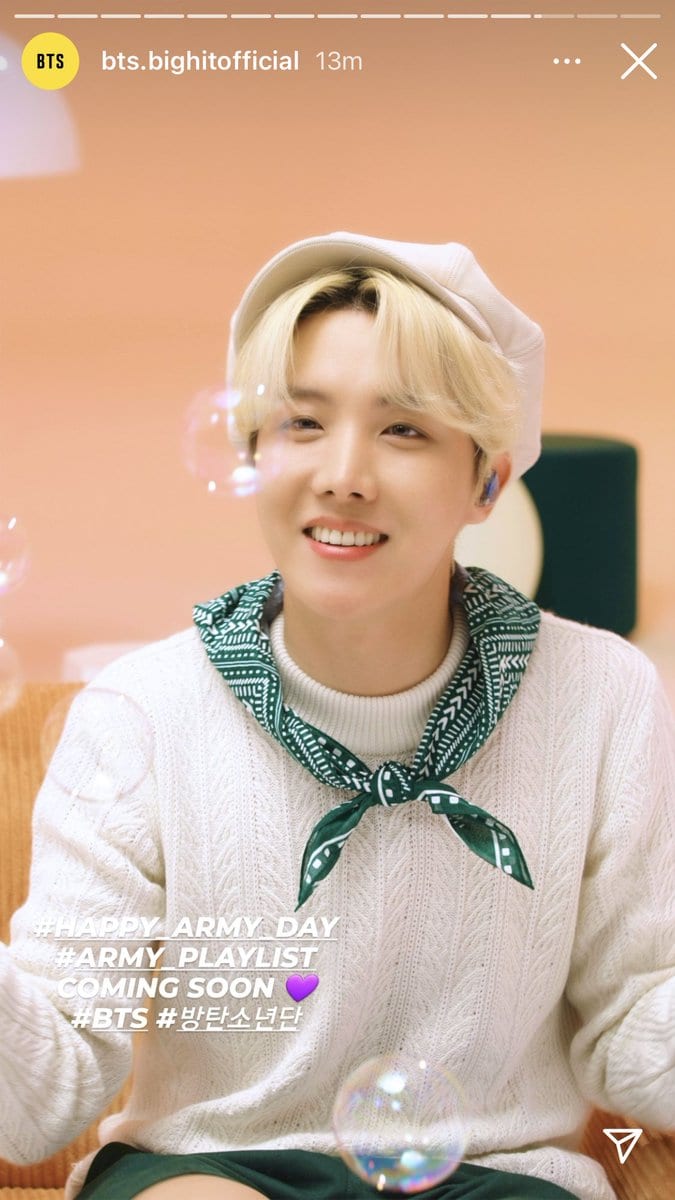 Agust D or Suga of BTS put his track “people” on the Army playlist. In his song, Suga sings about his experience of meeting different people throughout his life. He explains how some people he met have changed with time. Moreover, he has also changed and has become someone else. In his song, he asks, “What Kind Of Person He is?’ and another line says, “Many Ways To Judge.” This explains how a person will be perceived differently by different people.

The last performance was by Armys angel or mochi, Jimin. He sang Filter, which is considered one of his most confident and sexiest tracks. He previously explained that filters could be anything – camera filters or social media ones. However, there are also the filters used by people concerning perspective and prejudice. Jimin boldly sings the track and expresses how he wants to show himself to the world- in his different filters.

Indeed the Playlist had a meaning behind it. And you can enjoy the complete video down below: