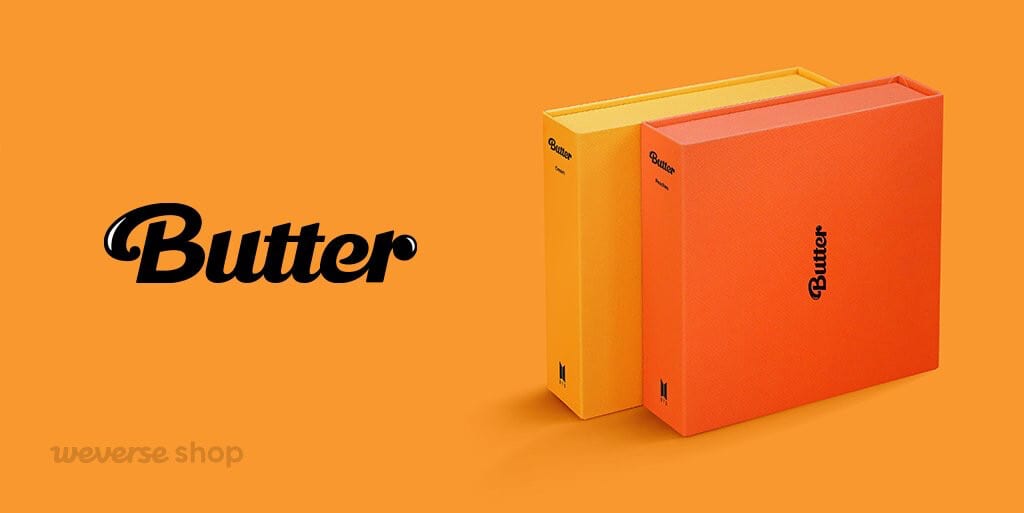 BTS and Ed Sheeran collab will definitely make the music lovers groove. The two megastars from the music world are coming together for the second time. Ed Sheeran, who has previously penned down “make It Right” for BTS recently announced that he worked with the Kpop boyband on another record. Knowing how good Make It Right was, the Army (BTS Fandom) and Sheerios (Ed Sheeran fandom) are excited about the new track. Thankfully, all the details on their new collaboration are out. Also, you can pre-order it now. But, before that, get all the updates on BTS and Ed Sheeran’s new track.

On July 1, 2021, BTS unveiled the tracklist for thier upcoming “Butter” CD single. And the pop star, Ed Sheeran is credited under one of the songs. Earlier, a few days ago, Ed Sheeran himself teased the collab and talked about working with BTS again. The track ‘Permission To Dance’ is described by Big Hit as a song that “will make your heartbeat to the rhythm of BTS’s positive energy.”

Undoubtedly, the Army cannot wait for it any longer. So, when is the song releasing?

“Permission To Dance” is releasing on July 9, 2021. The day is also known as Army Day, and this year BTS is gifting their fans a new track to celebrate the event. The song is written by Ed Sheeran and his friend, Snow Patrol singer Johnny McDaid. Also, Ed’s latest workmate, prolific British producer Steve Mac and “Butter” co-writer Jenna Andrews are also credited as the writers. The for track Butter CD version will also include instrumental versions of both Butter and Permission to Dance. 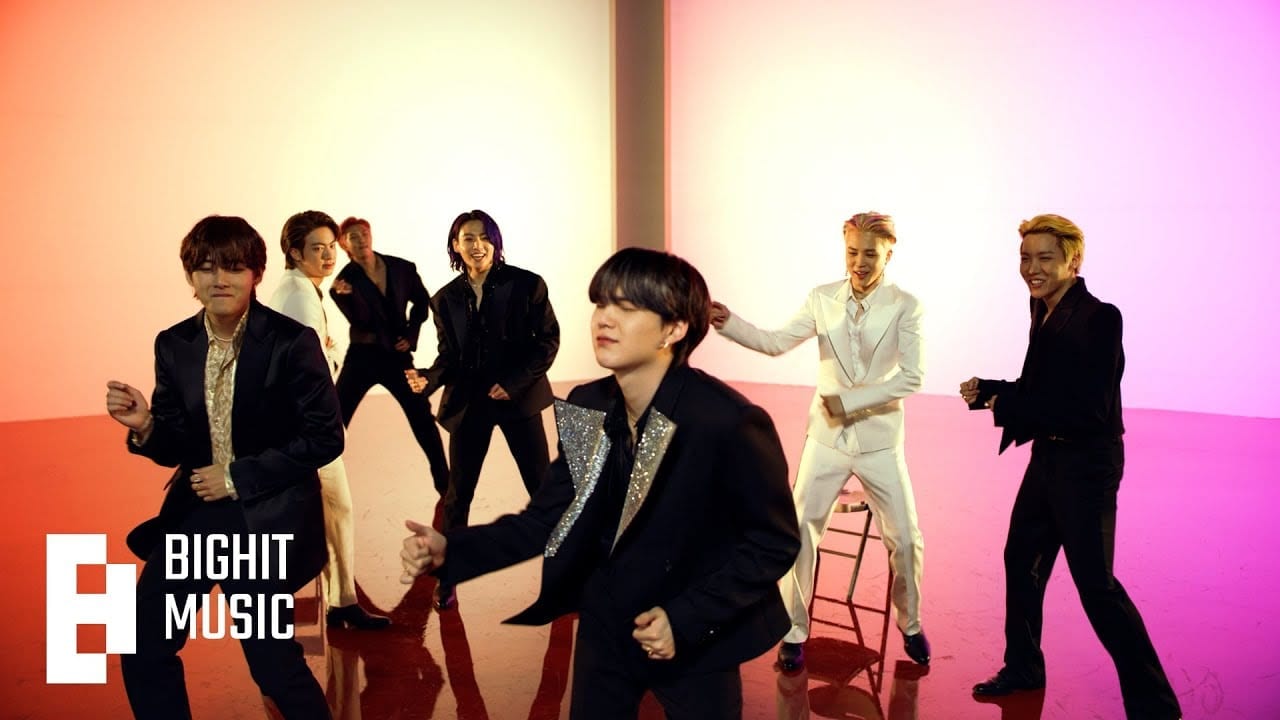 Jenna Andrews, who wrote Butter, recently described working with BTS. While talking to Billboard, she explained the process of creating “Butter.” “When [writer-producer] Rob [Grimaldi] sent me this song he worked on with [writers] Stephen Kirk and Sebastian Garcia, I immediately thought that the hook and melody were incredible,” Andrews said. Furthermore, she shared that after hearing it, she thought it will be perfect for BTS.

Andrews explained that after listening to it, they reconstructed the lyrics, rewrote the verses, and added a rap. And that’s how Butter was made. Butter is written by Andrews, Rob Grimaldi, Stephen Kirk, Alex Bilowitz, Sebastian Garcia, Ron Perry, and RM.

Recently, thier management label HYBE underwent major changes in thier leadership structure to land HYBE into global markets. BTS is already gaining fame in foreign countries. The new managerial personnel will help to get them and HYBE artists more success.

Check out the complete tracklist down below:

BTS’s second English language single, “Butter,” was released on May 21, 2021. And since the very day, it has been breaking multiple records. The MV for the song crossed 110 million views in a single day. Also, it reached no. 1 on Billboard Hot 100 and is still at the peak position for the past five weeks. During the Billboard Songs of The Summer Survey dated July 1, Butter stood at no. 1 position.

Moreover, Spotify also released a “Songs of the Summer” playlist on June 30. “Butter” stood at number six on the list. With Butter’s entry on the list, BTS has become the first-ever Korean act to enter the list. Other songs include evitating by Dua Lipa, Good 4 u by Olivia Rodrigo and Kiss Me More by Doja Cat, and more.

Spotify has been releasing this list since 2015. The music streaming service’s editorial team chose the songs. Considering, BTS and Butter’s success on the platform, it had to be there. Soon after the track’s release, Butter became the first song on Spotify to garner 100 million streams in a span of only eight days. 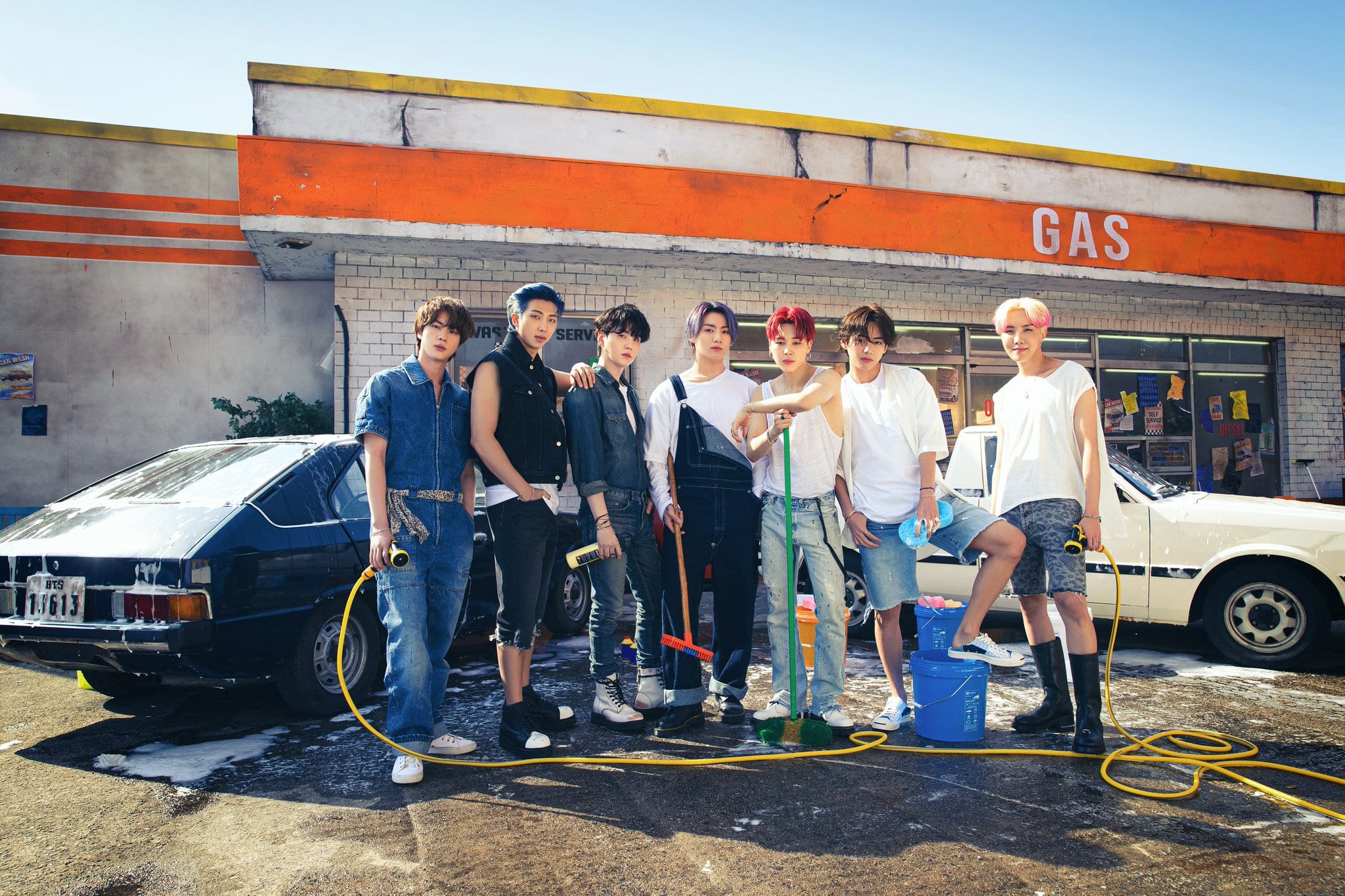 Currently, the boys are busy getting interviewed for the release of thier later compilation album, BTS The Best. It consists of thier Japanese language hits. Moreover, they are also fluttering Army’s heart with concept photos for the upcoming Butter CD version. As they’d define Butter, as the Summer song, the boys are opting for a “summery” theme for the upcoming CD Version.