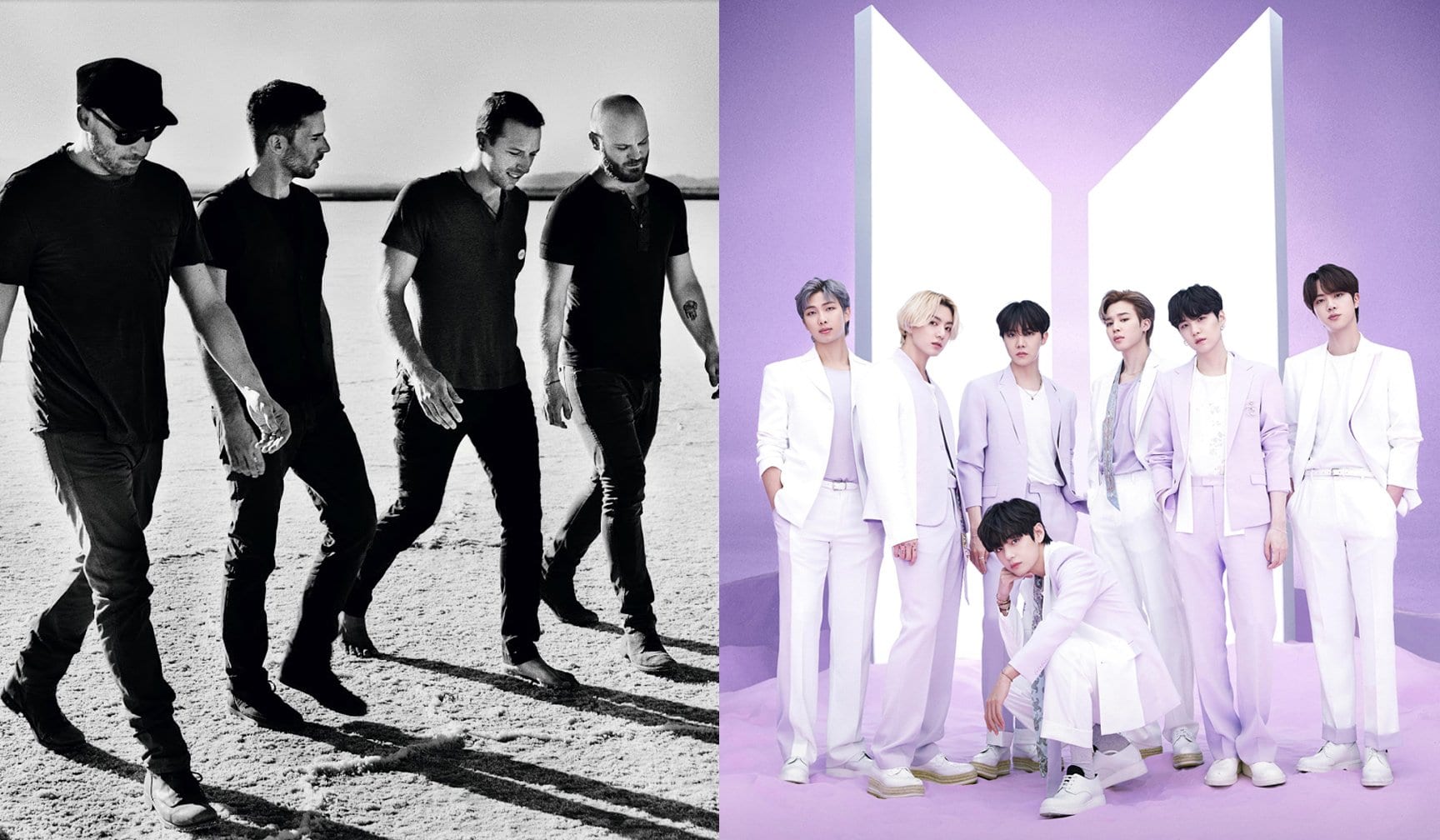 Is BTS prepping for another collab? Following the news of BTS possibly partnering with Canadian singer Justin Bieber, the internet is filled with another story. It is believed that BTS will be next working with Coldplay’s Chris Martin. The news came after the interviewer, Sean Valentine, posted on his TWitter about Chris and BTS. Recently, Coldplay’s frontman visited South Korea to promote his new music and project. His visit was not publicized. However, Valentine made sure to pop the question indirectly. After his questions to Martin, the BTS Army has gone crazy. Undoubtedly, we would love to see Coldplay and BTS collaborate. I mean, they are two of the most successful boybands in the world. Also, have you wondered? What will happen if Martin and Nam Joon will decide to pen down the lyrics? It’s time for poets to leave their jobs.

During his interview in South Korea, the Scientist singer answered mysteriously when he was asked about the collab. The Armys are currently investigating the news.

A Collab between Chris Martin and BTS? The fans will definitely love it. Earlier, BTS covered Coldplay’s hit song, “Fix You.” And that was enough for us to dream about a collab. But will this soon turn into a reality? Let’s find out.

BTS and Chris Martin? Is it Happening?

As we mentioned, Coldplay’s Chris Martin was on a visit to South Korea to promote his new music. Coldplay has freshly released a new song, “Higher Power.” It is produced by Max Martin. Moreover, the song and its music video premiered in space from the International Space Station with French astronaut Thomas Pesquet.

During his interview, Sean Valentine says, ‘if you can’t react do it, don’t react to it. I am going to first speak to you in Korean, I don’t know if you have learned any when you were in South Korea.” And he also asked if he by any chance bumped into a certain K-pop band named BTS? According to Sean, apparently, there’s a lot of rumors on the street. 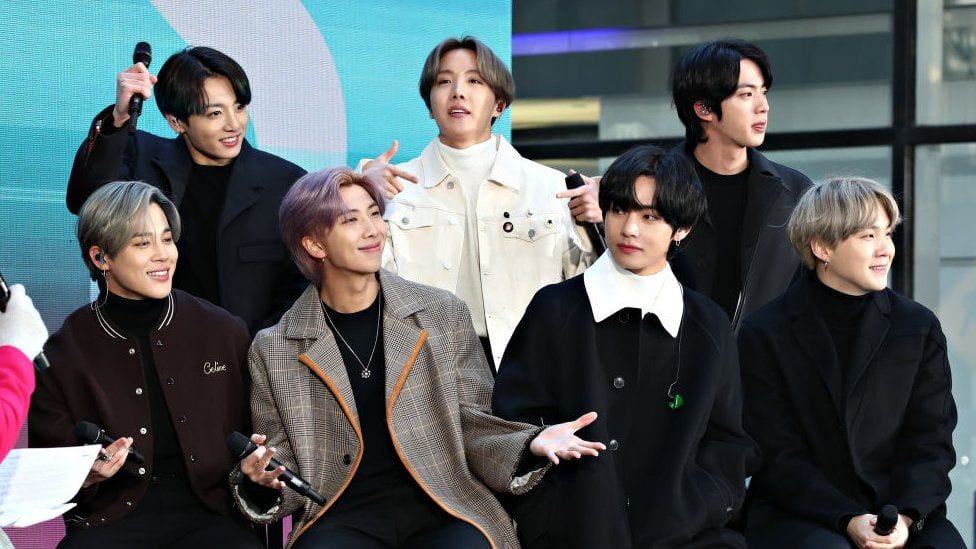 Martin did reply to his question about BTS. But, his answer was not clear, and as if he was trying to avoid it. It felt like the singer was trying to keep things low and hidden. Is he hiding anything? Or are we just paranoid?

Martin’s reaction to Valentine’s question was hilarious. He said that he thinks there is a glitch in the network. Then he pretended not to understand what Sean said. “What was that South Korea going South?”  The singer’s interaction and answer have made ARMY laugh, excited, and suspicious at the same time. A suspicious Army wrote that this is the face someone makes when he is hiding something. He commented as they posted Martin’s expression when he was asked the question.

No more news has been dropped on the possible and dreamy collaboration. Where Martin gave a doubtful reaction, BTS or any insider source has not really shared anything. BTS was recently in talks about their upcoming collaboration with Justin Bieber.

It’s no surprise that a song by these two groups will go down in History. Coldplay has given some of the biggest hits to the world. The group was formed in 1996, and have made their name in the industry. Some of their hits include “Something Like This,” “Paradise,” “Viva La Vida,” “Hymn For The Weekend”, “Yellow,” and more. Coldplay often produces songs that bring peace and a sense of emotion to the audience. Thier lyrics also play an important role in their songs. Unlike rock and party-like music, they focus on talking about emotions.

Meanwhile, BTS’s songs are known for their ability to make one feel good about themselves. The Kpop boyband was formed in South Korea, and since then, they have established themselves in the world. They are known globally and have fans around the world. Besides producing songs of the rock genre and hip hop, BTS is also known for writing music to heal people. They often talk about depression, loneliness, self-harm, and love through their songs.

So, a collab between the two will definitely be a gift to us. Let’s wait until any official announcements drop.

Also Read: Why Did Led Zeppelin Break Up & Where is The Band Now?