BTS 2021 Muster Day 1 was nothing but a dream. The Armys (BTS fandom name) has a blast while watching the septet creating history on the stage. BTS 2021 Muster Day 1 happened on June 13, which also marks the 8th anniversary of Kpop stars. To celebrate the event with fans, BTS prepared “Sowoozoo.” The boy group dressed up, crooned their biggest hits, and displayed some of their best performances on the stage. The fans attended the event via an online stream and danced along with the boys. In short, it was a memorable gift to Armys from BTS. But, that’s not it. The BTS Muster 2021 was also filled with some extremely entertaining and hilarious moments.

BTS Muster 2021 took place at the Seoul Olympics stadium. The stage prepared was a highlight of its own. It was designed in an ‘8’ or ‘infinity’ shape to symbolize BTS’s anniversary. Moreover, all the props and decorations were purple-colored to make it more BTS-esque. Indeed, BTS made sure to make it a memorable event. 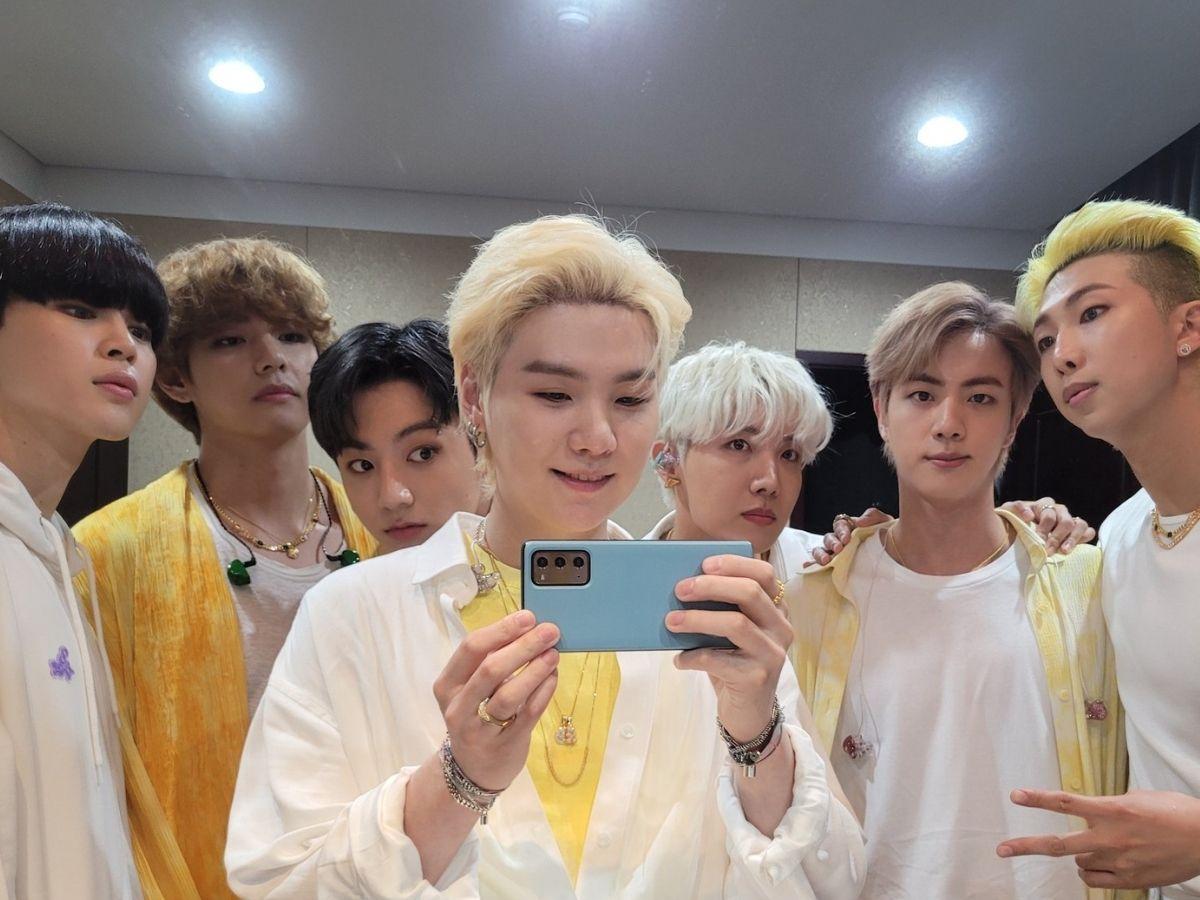 Besides, performing on thier biggest hits, the septet sang thier old and underrated tracks. It took the Army by surprise. However, they now can’t get those songs out of thier head. Well, that’s just the BTS effect. Apart from the setlist and set, the boys made sure to look effortlessly handsome while performing.

BTS’s golden Makne Jungkook unleashed hell on stage with his arm tattoos and honey voice. The youngest members made everyone go crazy over his ‘rockstar’ look as he paired his dashing personality with an eyebrow piercing. His choice of clothing gave the fans a closer look at his arm, which is filled with tattoos. It made the fans go crazy over him more.

And just like always, Jungkook becomes trending worldwide. Currently, the make is trending no. 1 worldwide with 3 million-plus posts on Twitter. A fan tweeted, “JEON JUNGKOOK REALLY CAME OUT IN 4 DIFFERENT STYLES LOOKING EXTREMELY?!?!?!?!?!? HOT !!! IM OBSESSED HAVE MERCY !” We completely feel you.

We always knew about Jungkook being handsome and one of the best singers. However, what shocked us and the fans was the Daechwita performance. ‘Daechwita’ is a song by BTS’s rapper and member, Suga (Min Yoongi) which he released through his second mixtape D-2. The fans were excited to see Suga rap with fire at the event.

Agust D will be so proud of OT7

I can't stop myself from thinking about Hobi's verse from #DAECHWITA
Hobi 's verse in Dis-ease & Daechwita is flashing though my mind every now & then.

And when Yoongi & Hobi began vibin to Who's the King #MUSTERSOWOOZOOpic.twitter.com/hhFycOqFuJ

But instead, OT7 prepared a performance wearing the essential traditional Korean costumes required by the song. All the members channeled thier inner Agust D. Meanwhile, V (Kim Tae Hyung) and Jin made it funnier with thier fake beards. Another rapper from BTS, J-Hope (Jung Ho Seok) impressed with his rap skills while singing the fiesty track.

Jungkook has been on our minds ever since we saw his tattoos and eyebrow piercing. Now, Jimin has joined the list too. Park Jimin or Jimin of BTS, who has the voice and face of the angel, rocked a lip piercing at the event. His look drove fans crazy, as he looked hot and sensual at the same time. Also, it was not only the Busan boys, who made Armys crazy.

But, the other members also debuted with fresh looks. Suga presented himself with blonde hair, RM made Army drool over his buff self, Jin and V’s visuals were again on point, and Hob has never looked sexier. The seven members also admitted that they have dyed thier hair again.

BTS are talented, deserving, hard-working, gorgeous, and whatnot. But, they are also a pack of seven crackheads. The group never fails to make the Army laugh. During, the event BTS members made sure to tease each other and create chaos. Water fights are a must during BTS concerts, and the same happened during the Muster 2021. The ultimate makne’s V and Jungkook made the stage thier playground. Jungkook chased V like Tom n Jerry, only to splash water on him. Usually, it’s Jin and Jungkook to splash each other. Moreover, the members had a conversation with an insect. The members found an insect on the stage, and Jimin legit wished ” Happy Birthday” to him. The scene was funny yet heartwarming. 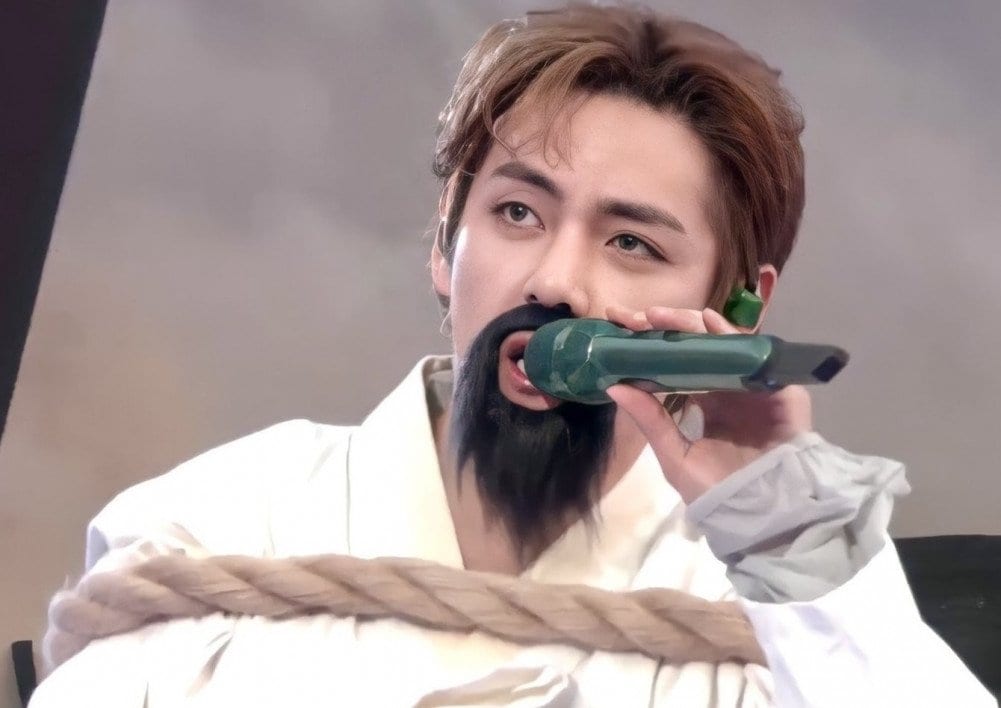 It’s no doubt that BTS has a huge impact on the lives of thier fans. The South Korean boyband always spread meaningful messages through thier songs,w which has made them the biggest boyband on the planet. Through the Muster, they want to connect with Armies online and celebrate their birthday with them. The muster will continue for one more day on June 14. So, tune in for the online event.