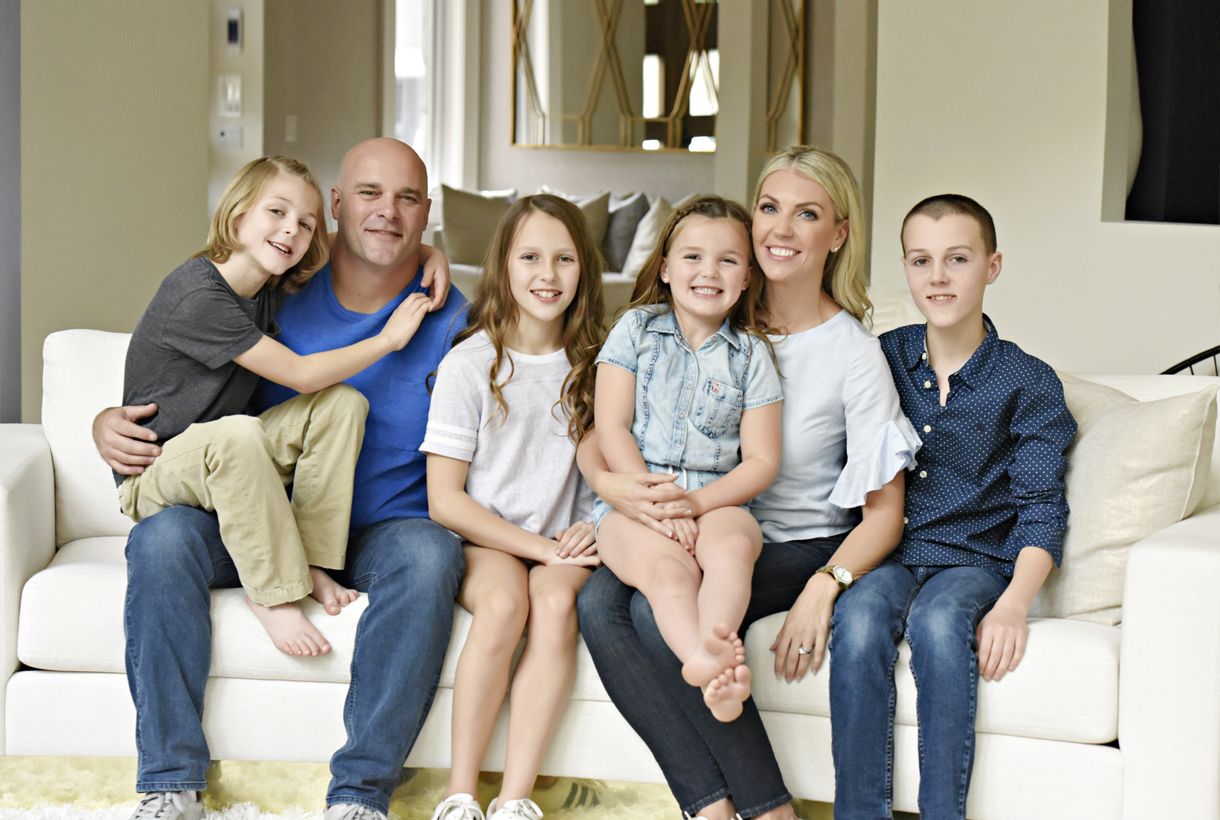 What do we know about the Bryan And Sarah Baeumler Split? If you are a renovation fanatic and like to see houses getting royalty treatment, you might be familiar with the popular HGTV program named Renovation Island. The show revolves around the Baeumler family, who is working hard to make their dream of building a Bahamas resort a reality! The show has returned for the second season this June, and the family has bounced back from all the challenges and has emerged stronger than ever.

While the Baeumler family is arriving hard to turning the big project into a reality, viewers have often seen the rising tension between the couple: Sarah and Bryan. The Baeumlers have had a few tension, and their relationship did hit a few rocky bumps. With growing tensions and immense work pressure, communication often broke down between the two and gave way to split rumors. Are the couple still together, or have they split?

Bryan And Sarah Baeumler Split: Are The Popular HGTV Couple Still Together?

Bryan And Sarah Baeumler are still together. Despite having a few tiffs in between, their bond is stronger than ever. Not only that, but the pair had given a tour of their happy abode. Sarah and Bryan walked the aisle just exactly three years after their first date, back on 3rd September 3, 2004. The two have been blessed with four children. 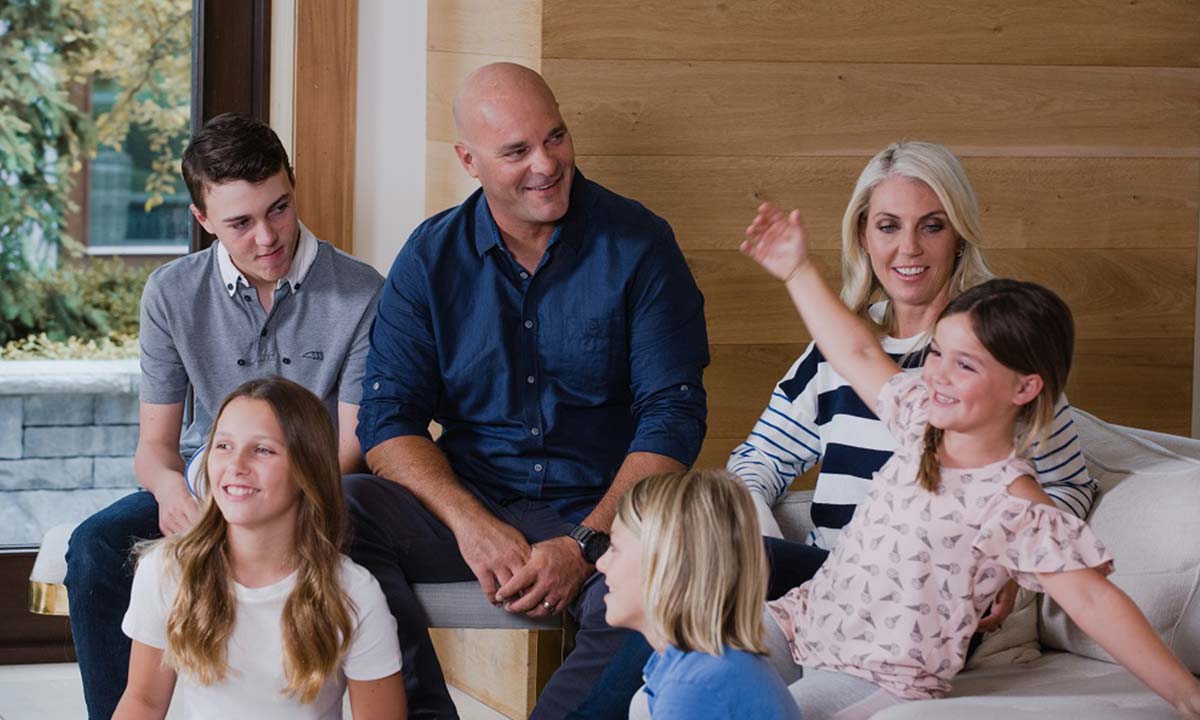 As explained by tabloids, the couple has ensured that the home they built is a comfortable yet modern and up-to-date residence. It not only functions as a great place to live but is also a live-in business card that’s a concrete miracle to the incredible work that their company is capable of doing. Moreover, Bryan recently revealed that they are working on a good one and further added that they would continue to operate their already existing companies, along with the hotel. The HGTV star also further revealed that he and Sarah have new brands coming out as well.

Also Read: Angie Harmon and Greg Vaughan Split: What Happened Between the Two?

Sarah Opens Up About Her Relationship With Bryan!

Apart from their ongoing big projects, viewers love to see the couple come up with innovative ideas for their house. Sarah earlier revealed in an exclusive interview that she and Bryan go back to high school! However, the two did not date all those years ago. During the time, Sarah was a freshman while Bryan was a senior. Take a look at the newest episode of the hit show as the pair takes fans to take a glimpse into the fresh family villa!

While nothing happened in high school, fate had other plans for the couple as they soon reunited nearly ten years later when the two were CC’d on an email by a mutual friend! They started talking via email and started to get to know each other better. The two decided to meet up for coffee to reconnect and instantly felt a connection. Bryan planned their first date. The date started with the two watching The Lion King theatre production. Afterward, they went for a lovely sushi dinner.

The Second Season Of Renovation Island Is Already Here!

The much-awaited second season of the hit HGTV show had its premiere in June this year. The couple had to face new challenges in this brand new season. In the course of the show, the family had to go through several ups and downs that included uprooting their children to South Andros Island. Viewers also saw the family of six staying in a one-bedroom villa as revocations were in full swing. 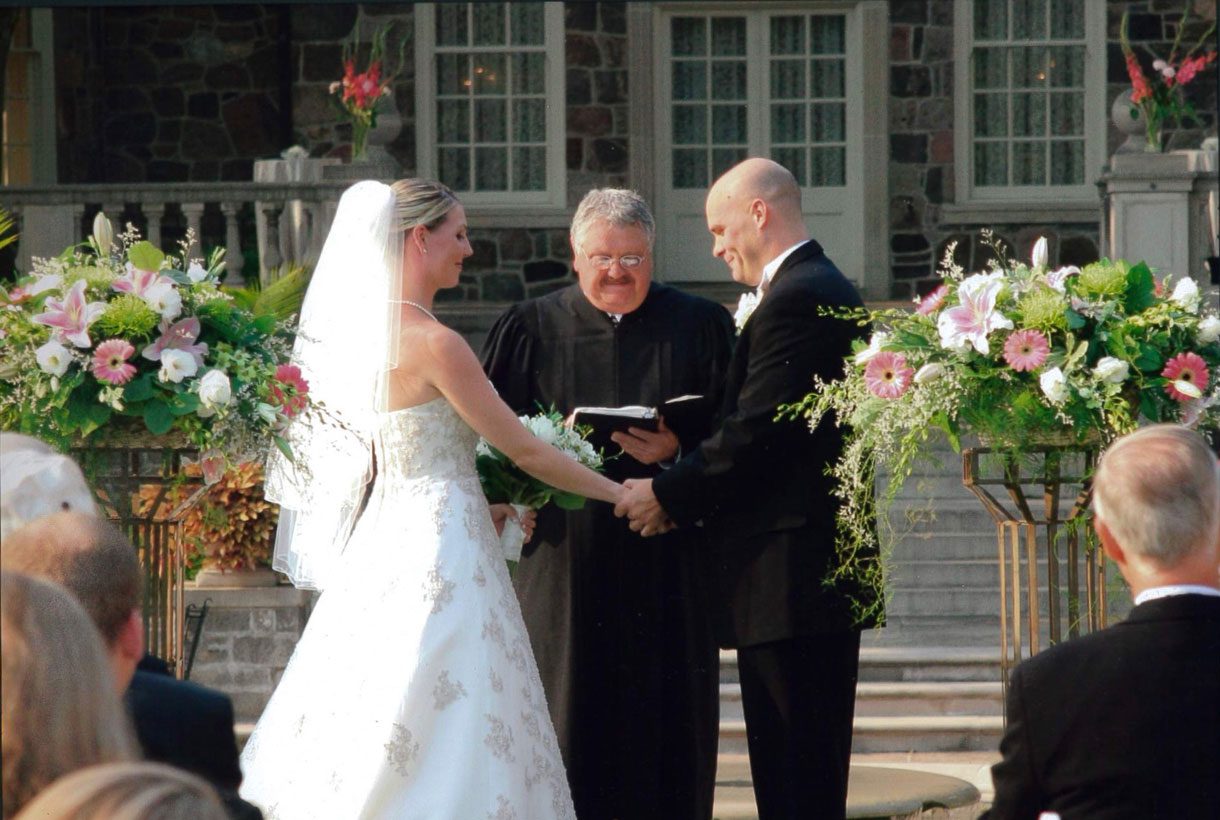 With so much done, viewers saw how the two butted heads and arguments soon took a rather heated turn between the two. Even the Baeumlers admitted that all these challenges took a toll on their marriage as communication broke down between them. However, they just came out stronger and outlasted the issues, and are back with season 2! Now, we are about to see the ambitious couple turn their dream around as the resort is one expensive venture for sure!