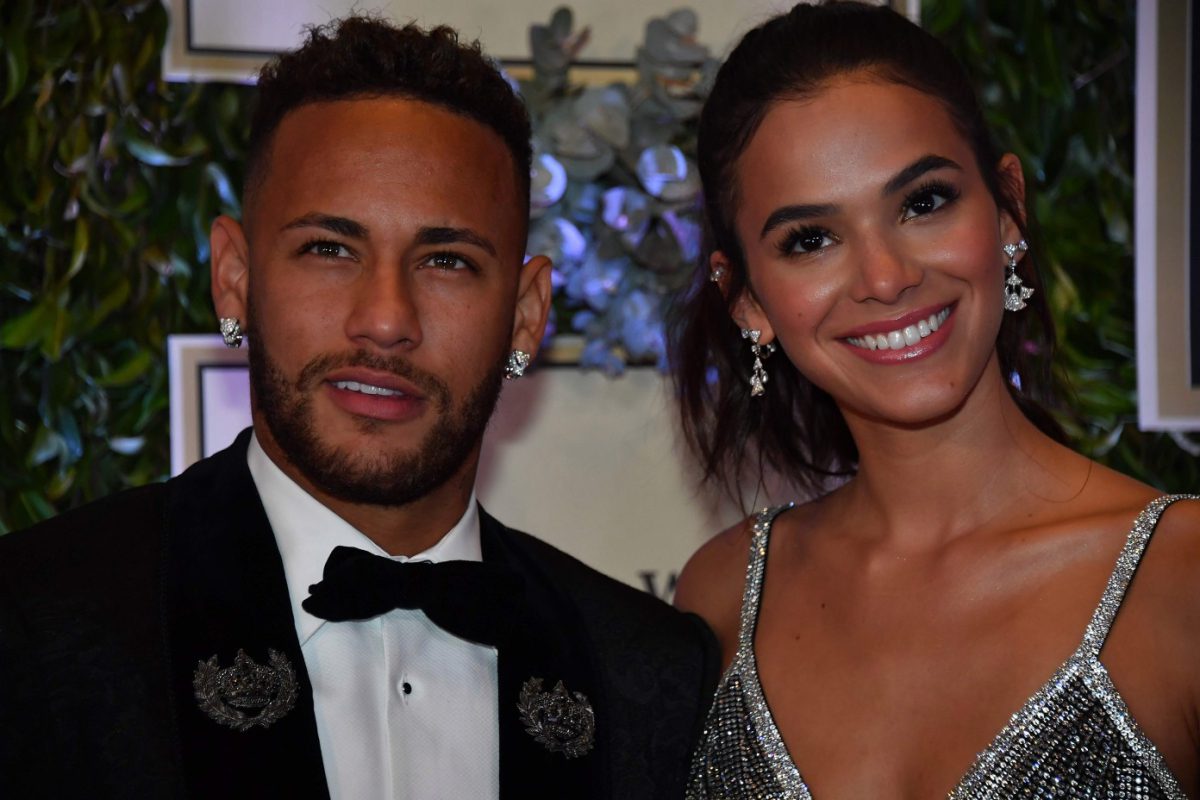 All about Bruna Marquezine’s boyfriend in 2021! If you have kept an eye on her personal life, then you must be aware of her roller coaster love journey. From time to time, she had tried to find her better half but ended with disappointment. But even after several breakups, she had tried to keep a friendly relationship with all of them. But is she dating anyone right now? If yes, then who? Who is Bruna Marquezine’s boyfriend in 2021?

Well, this article is all about it! This piece would serve as your best resource to quench your thirst. But before directly jumping on to her love or can say dating life, let us first know a little more about Bruna Marquezine. Like her experience in the industry. And all about her career! So, starting from her main profession. Bruna Reis Maia, who is professionally known as  Bruna Marquezine, is a Brazilian actress. From childhood only, she started working in the television industry. And was able to capture the limelight after having her appearance in the 2003 Brazilian telenovela “Women In Love.” 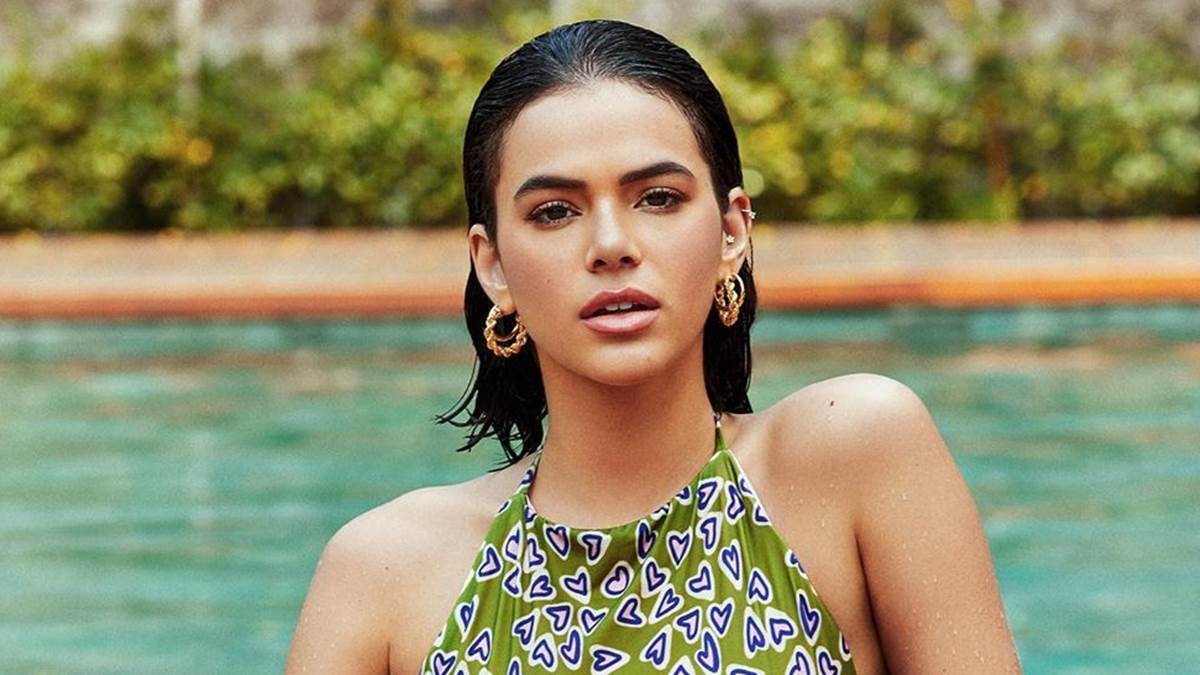 Also Read: Sierra Capri Boyfriend 2021: All About The Ongoing Rumors!

Bruna Marquezine was born on 4th August 1995 in Duque de Caxias, Rio de Janeiro, Brazil. While beginning her career at a young age, she had performed in commercials and videos with the presenter Xuxa. Her first appearance in a program was in Gente Inocente, presented by Marcio Garcia. She made her debut in telenovelas when the director Cininha de Paula saw her in a video in which she made an appearance in Xuxa Só Para Baixinhos. This led her to the opportunity of being cast to make a prime-time telenovela. Finally, in 2003 she was able to manage her acting debut. And she was able to do this in Mulheres Apaixonadas by Manoel Carlos, where she had made her name and become popular for playing Salette.

In the very same year, she had also made her appearance in the film Xuxa Abracadabra. Where she played the character Júlia. Then in 2005,  she joined the cast of telenovelas: América. There she had added a new experience to her list. And it was because there she got to play her part as a blind character, Maria Flor. Then, in 2006, another gem was added to her career when she made her appearance in Cobras & Lagartos. There she had portrayed the character Lurdinha. Then, in 2007, she was part of the cast of Desejo Proibido, where she portrayed the character of Maria Augusta. Then in 2008, she made her part in Negócio da China, portraying the character Flor de Lys.

She then participated in the 2010 novel Araguaia (telenovela) as professor Teresinha. She then played a major role in 2011 when she participated in Aquele Beijo as Miss Belezinha. In 2012, as Lurdinha in the plot of prime time Salve Jorge. Then in 2014, in Em Família (Helena’s Shadow). Where her role was as Luiza Fernandes Machado (Lu), Helena Fernandes (young). She also played Roseli in Beaking Through, directed by John Swetnam and was produced by Uri Singer. Now let us dive into her dating life. Like, Who is Bruna Marquezine’s boyfriend in 2021? 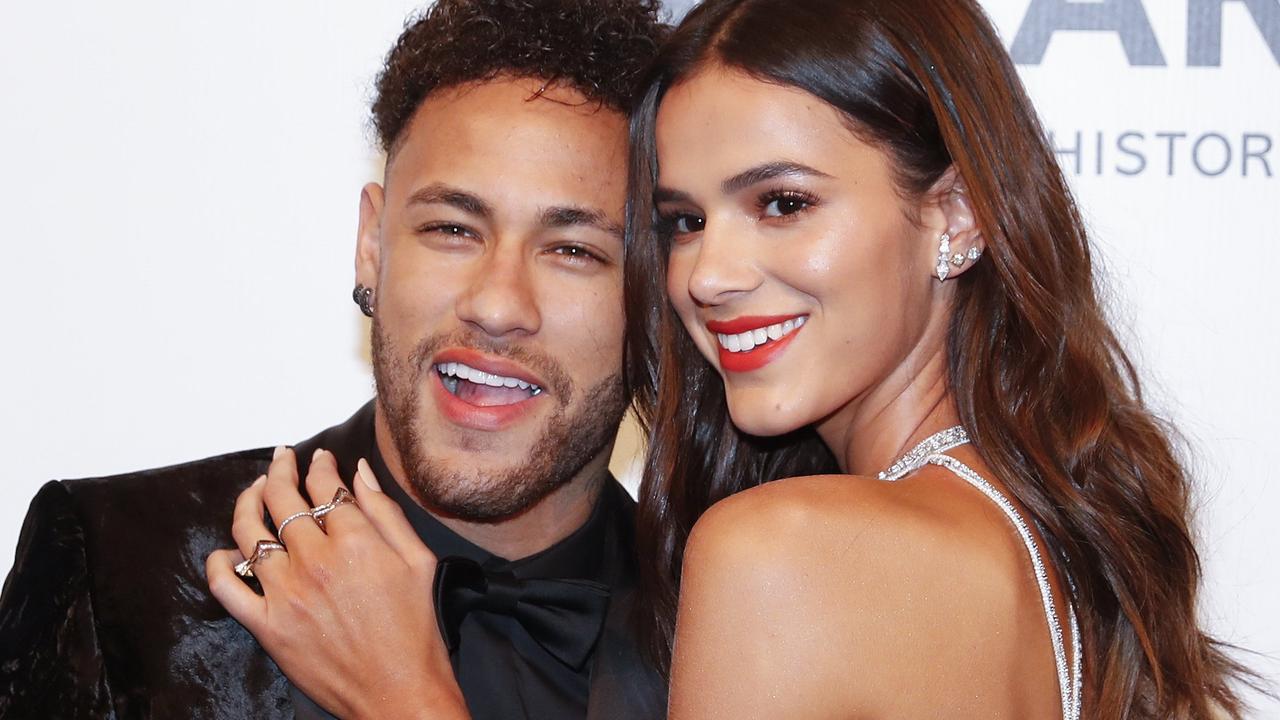 Earlier, she had been romantically linked to many famous personalities. And if we rely on our sources, then according to them, Bruna Marquezine had dated at least six individualities in the past few years. Bruna Marquezine has been in relationships with Tiago Iorc from 2015 to 2016. Then with Maurício Destri in 2015. Paired with Marlon Teixeira from 2014 to 2015. Then most significantly, with Neymar from 2013 to 2018. Then Diego Raphael Villanueva in 2011. In 2014, reports claim that she also had an encounter with Raphael Sumar.

The relationship which had received the limelight was with Neymar. The reason for their split was also undigestable by their fans. She said that the decision was taken by Neymar himself. Again if we rely on our sources, then they claim that the famous pair were at odds over politics in their native country. Bruna Marquezine said that although they have separated their paths, this separation is untouched by the love and respect which they have for each other.