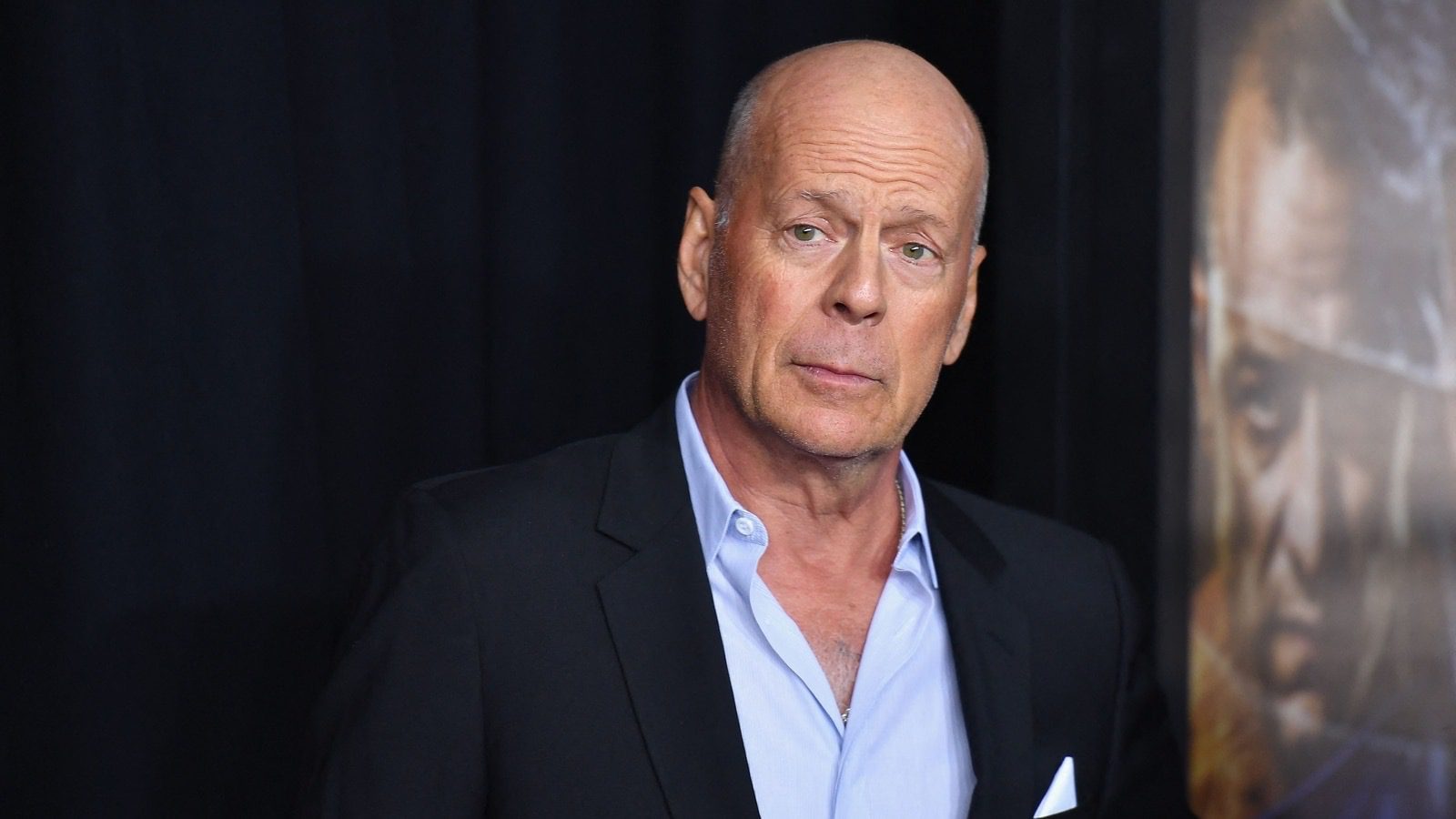 Popular actor Bruce Willis will be stepping down from his acting career! The family has further confirmed the shocking news while revealing that the actor has been diagnosed with Aphasia. It is a language disorder that is caused by brain damage as it affects a person’s ability to communicate.

As the joint statement states, Bruce Willis has been experiencing some health issues and has recently been diagnosed with Aphasia, which is impacting the actor’s cognitive abilities. The statement concludes by stating that as a result of this and after much consideration, Bruce Wills is stepping away from the career that has meant so much to him.

Several stars have come forward and offered their love and support as the family navigates through this critical time. The actor needs all the love from his loved ones as he battles through this health scare. Popular actress Jamie Lee Curtis has also sent in love and grace to the family. Journalist Katie Couric also wished love and healing to the actor. Demi Moore recently thanked the actor for the beautiful blended family that they have. M. Night Shyamalan has also penned down an encouraging note for the actor.

All my love and respect to my big brother Bruce Willis. I know his wonderful family is surrounding him with support and strength. He will always be that hero on that poster on my wall as kid.

The actor kick-started during the early 1980s, but it was long after a decade that the actor became a household name. He landed his big role as he starred opposite Cybill Shepherd in the ABC television series Moonlighting and then in his 1988 breakthrough performance as John McClane in the first Die Hard film. 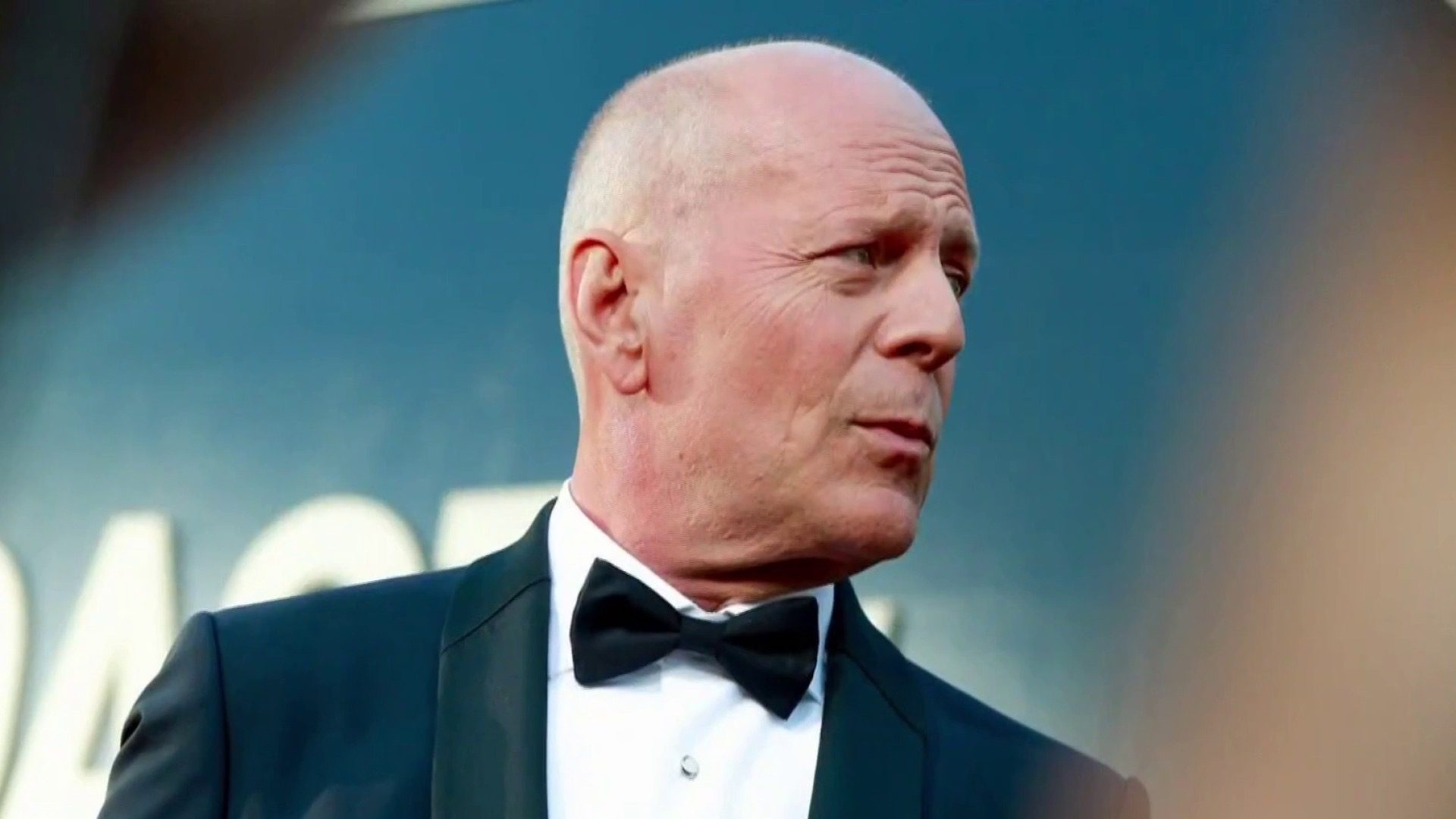 Bruce Willis went on to star in critically acclaimed movies, including The Sixth Sense, Armageddon, and Pulp Fiction which have been big box office hits while grossing more than $5 billion worldwide. The actor has also been nominated for Golden Globes five times while winning one for Moonlighting. It is indeed devastating that such a gifted actor has to suffer through such a painful experience.