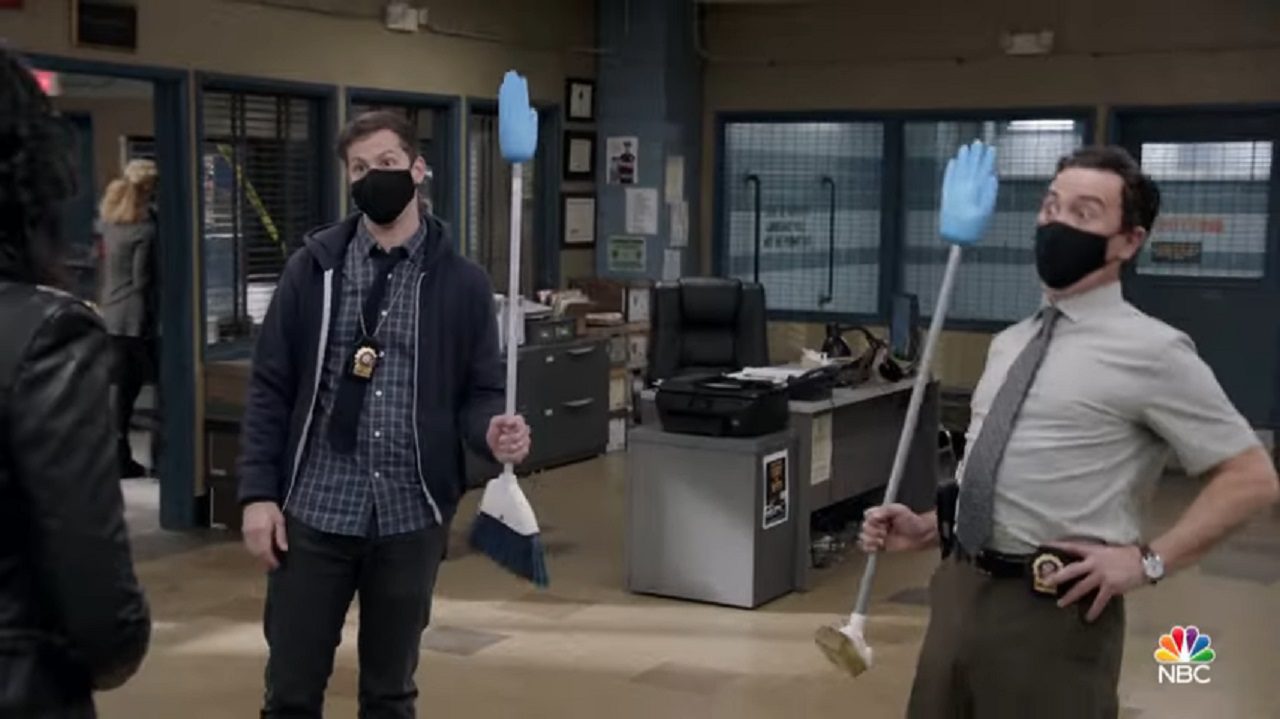 It’s probably the last time we may hear Terry shouting it loud Nine-Nine. Then hear the whole squad following it up. Brooklyn Nine-Nine begins its final season run with the coming eighth season. We must say we are going to laugh-cry throughout the whole season for a reason or two. But anyway, we have to move in and make the best of it as we still have time. So does NBC, who gifts the dedicated fans two episodes every week before the show wraps up. So here we are taking a look at the Brooklyn Nine Season 8 Episode 1 and 2 and breakdown where the last run begins.

The past season of Brooklyn Nine-Nine was full of ups downs. Let it be Holt at the wrong positions or Halloween Heist stretching out. But at the same time, it seemed like the first steps of new beginnings. Amy was about to have a baby, and more than them and fans, Charles was happier than ever. We didn’t even have a hint that this new beginning would be the beginning of the end of the show. But anyway, here we are again, so let’s break down everything that happens previously on the show then we will move to come new season and its episodes.

Previously on Brooklyn Nine-Nine, the season began with Captain Raymond Holt’s demotion to patrol officer. Holt along with his Nine-Nine squad struggled to fit in. Eventually, though after Madeline Wuntch’s unceremonious death, Holt received his position back as Captain. We also had Pimento back to the precinct for a while. An inside mole in the Ninety Nine Precinct in the form of Debbie and the new Jimmy Jab Games. Lastly, meeting a Detective who Holt thinks is the best detective he ever worked with only to lose respect for him in the end. 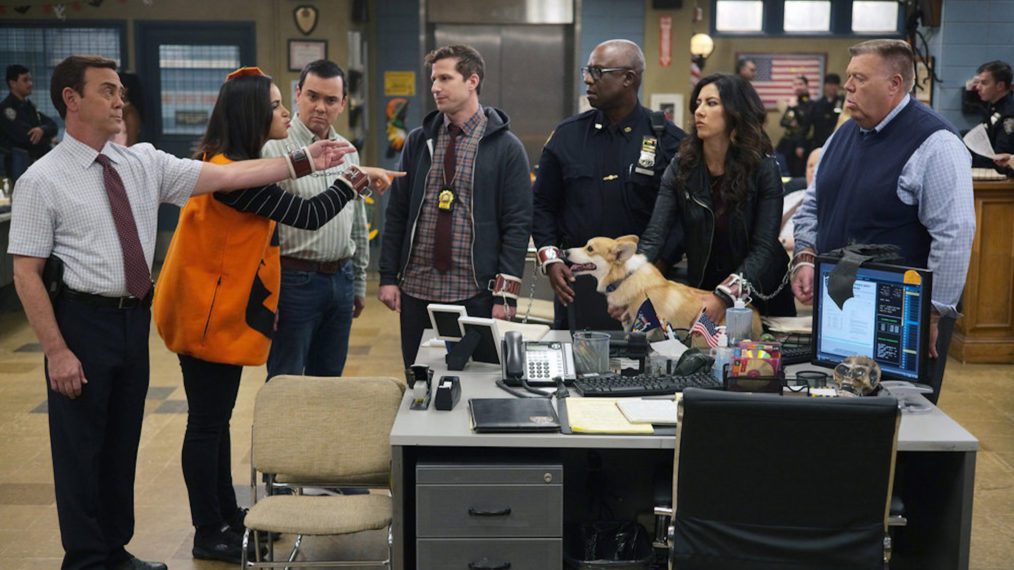 Amidst all this, Jake and Amy try their best to have a baby. It took them six months of intricate planning to find ways to have a baby, only to constantly fail. Unexpectedly it works out in the end as Amy does get pregnant after many tries. As the build for pregnancy continues through the second half of the season, we have our Halloween Heist, which stretched and went on for two consecutive holidays following Halloween. In end, Rosa went on to become the precinct’s first three-time Halloween Heist winner.

The finale of Brooklyn Nine-Nine Season 7 saw the entire city struggling from unexpected blackouts. Crimes took place throughout the city as Jake and Charles went out, and Amy and Rosa handled the emergency protocols in absence of Holt and Terry. Where were Holt and Terry? Trapped in an elevator. Amidst the emergency, Amy’s water broke, and one way or another, she had to deliver the baby at the precinct. 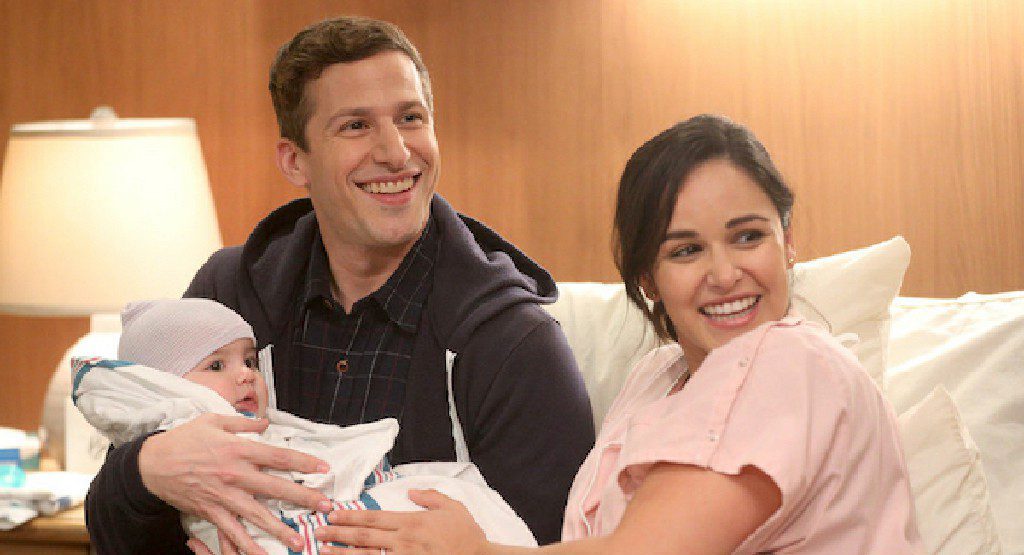 While Scully and Hitchock introduced Amy to the most comfortable bed, one of the firefighters carried out the delivery. Holt and Terry performed a Hip Hop dance routine to distract Amy. Charles, with the help of Sergeant Peanut Butter, made sure Jake reaches on time to see his baby’s birth. The episode closes in with Amy giving birth to a baby boy.

Also Read: When Is Jungle Cruise Coming To Netflix?