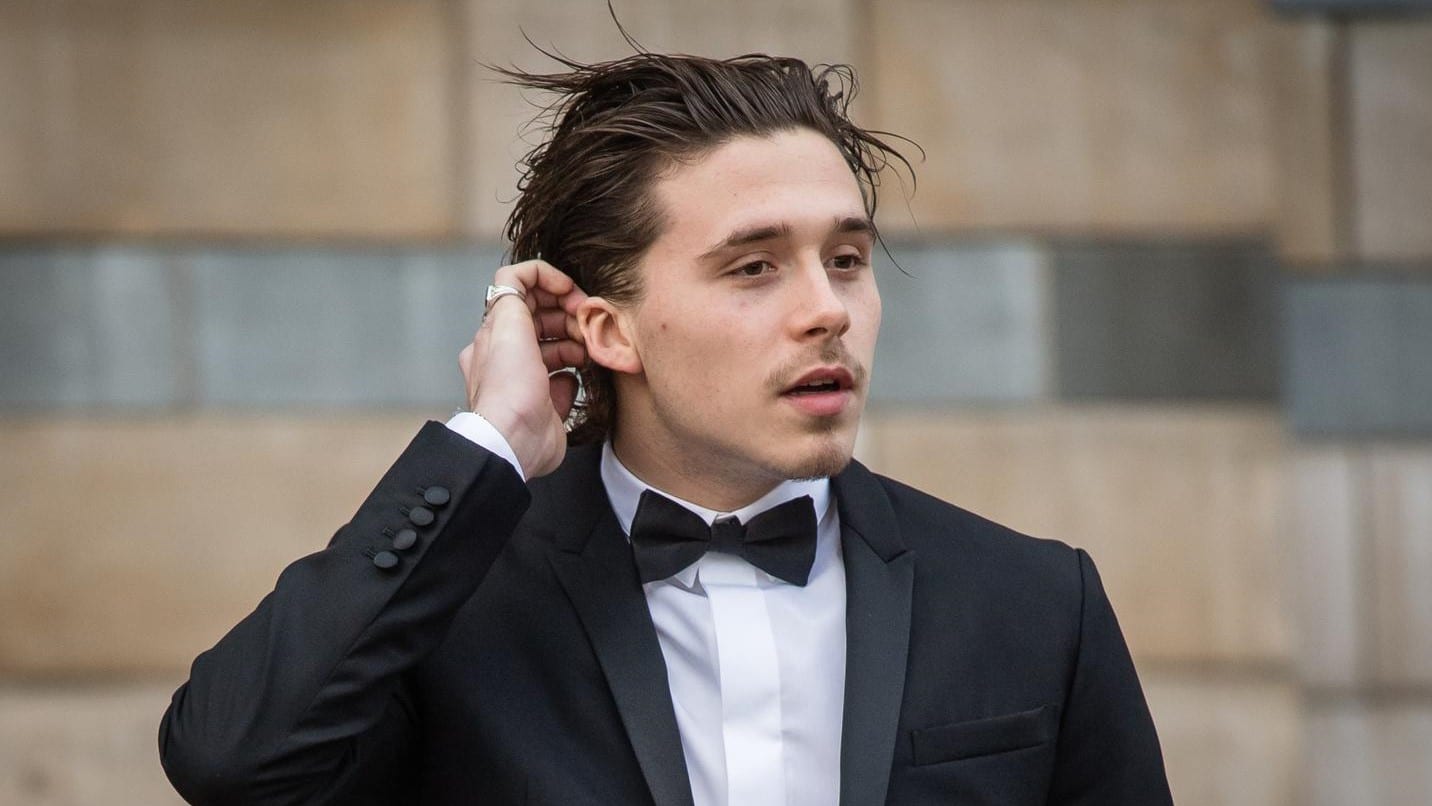 What is the net worth of Brooklyn Beckham? This question may linger in all of our minds as we learn how Beckham’s eldest son purchased a new home with his fiance. Brooklyn Beckham has been engaged to 26-year old actress and model Nicola Peltz. The young couple decided to celebrate their one-year anniversary by purchasing a new home worth $10.5 million. While this in itself is a whopping sum, reportedly, they paid an extra million over the listed price. This house is located in Beverly Hills, California, and was built back in 2020. And according to real estate records, this mansion has five bedrooms, five and a half bathrooms, a spa, a yoga room, a wine cellar, and a dry sauna.

Brooklyn Beckham is the eldest son of Football legend David Beckham and former Spice Girl Victoria Beckham. And reportedly, Brookly was only named so because that was the place where he was conceived. Later, it was corrected by Victoria as she said that Brooklyn was the place where she found out that she was pregnant with her son. Brooklyn Beckham has three younger siblings, Romeo James, Cruz David, and sister Harper Seven. And in his childhood, this family has lived some time in Madrid as well as Los Angeles. This was when David Beckham played for Spanish Football Team Real Madrid and MLS side LA Galaxy.

Brooklyn Beckham is estimated to have a net worth of $10 million. Best known for being the son of Football legend David Beckham, Brooklyn Beckham is an author, photographer, and social media personality. Brooklyn started his career back in 2014 as he appeared on the covers of various magazines, including Vogue China, Miss Vogue, Interview, Dazed Korea, and L’Uomo Vogue. His career was quick to skyrocket as he was in the spotlight for modeling agencies as he inherited his parents’ David and Victoria Beckham’s looks. In his modeling career, Brooklyn has been photographed by Terry Richardson, Bruce Weber, Alasdair McLellan, and Daniel Jackson. 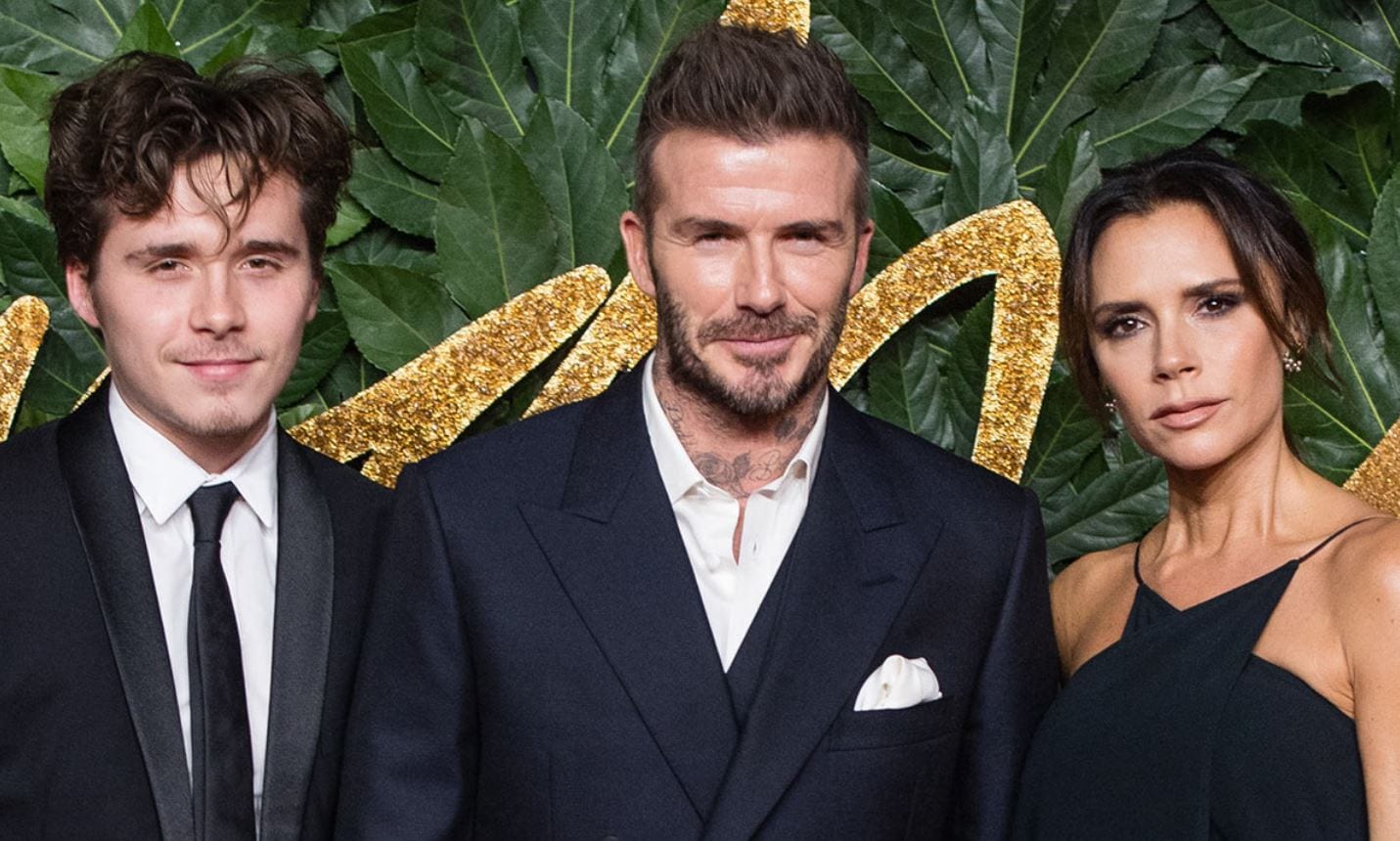 As for his social media presence, Brooklyn Beckham has a whopping 12.4 million followers on Instagram. This in itself has gained him an additional income with respect to his sponsors. Nevertheless, he has once been accused of racist remarks in 2018. When he was in Italy, he posted a few pictures of some Chinese tourists in Italy. Here, he put up a caption, “No place like Italy innit.”

In 2017, Brooklyn even came out with a book named “What I See.” This was a book that gave insights into the life in which David and Victoria Beckham have raised him. All this has led Brooklyn Beckham to have a net worth of $10 million.

Who Is Nicola Peltz?

Nicola Peltz is the daughter of American Investor Nelson Peltz and former fashion model Claudia Heffner. And reportedly, Nicola Peltz has a net worth of $50 million. While this in itself is five folds to the net worth of Brooklyn Beckham, her dad is a billionaire. Nelson Peltz has a net worth of $1.8 billion. From an early age itself, Nicola Peltz was heavily inside the glamour world. But while she did do modeling, Nicola also wanted to start a career in acting. She has also appeared in films like Transformers: Age of Extinction, Bates Motel, The Last Airbender, etc. 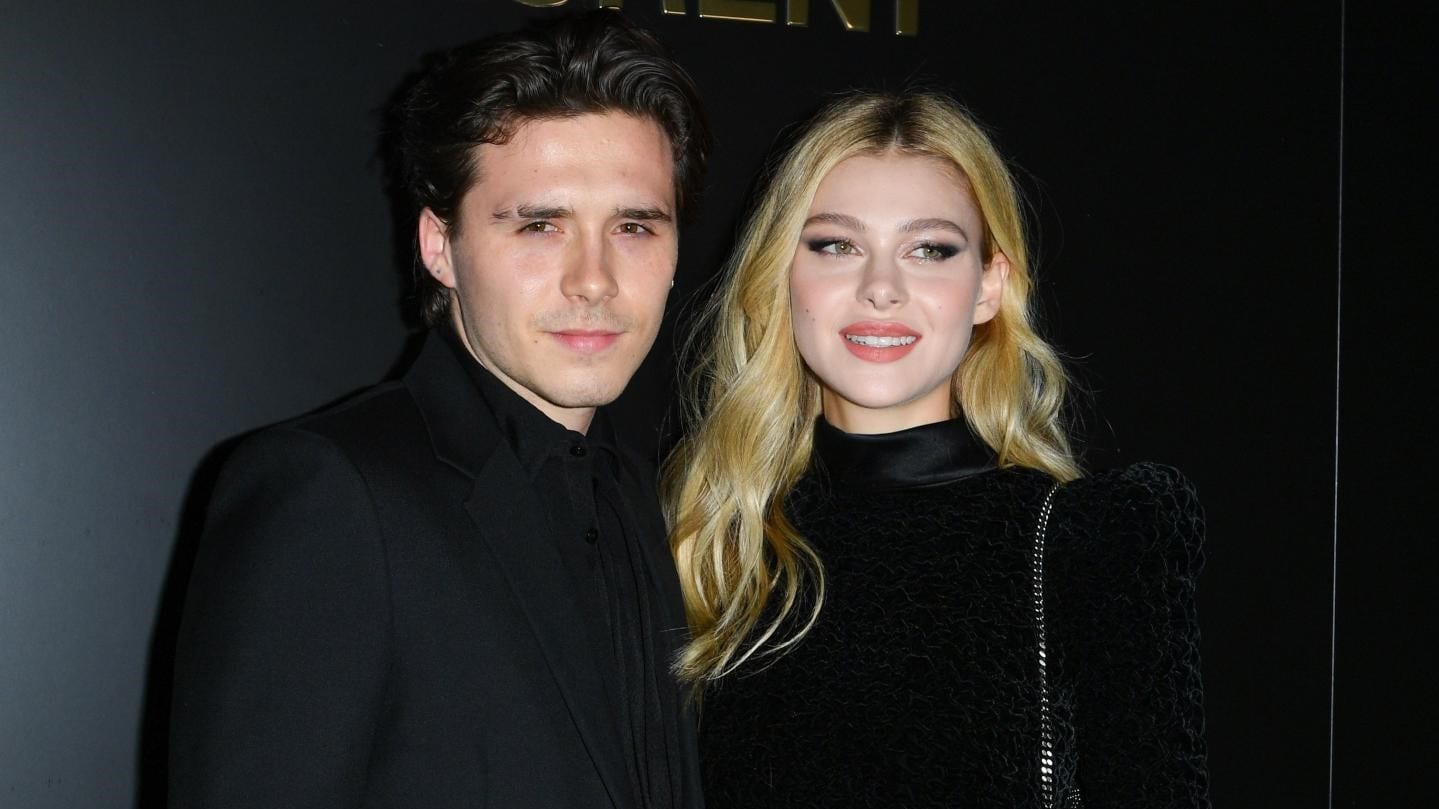 Nicola Peltz also has a good social media presence with a total of 2.1 million followers on Instagram. The Peltz family is known to own a 27-bedroom mansion on the outskirts of New York. This mansion has its own hockey rink, a lake, and a huge art collection. The family is also known to own a $94 million, 44,000 sq. ft. estate in Palm Beach, California.