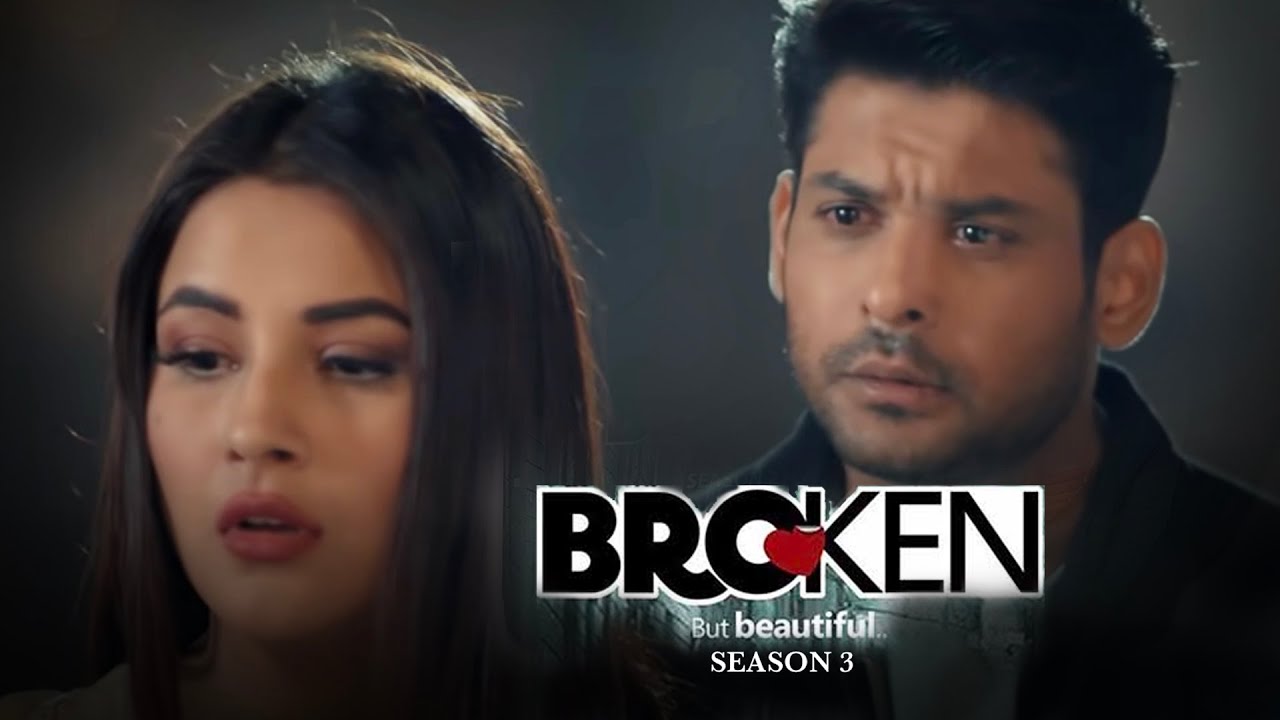 Indian or as we may say Hindi series are making their drastic way in the OTT industry. When it comes to Hindi web series and the TV industry, Ekta Kapoor is a household name. Broken But Beautiful, one of Ekta Kapoor’s most popular and successful shows, was a huge hit. It is a Hindi romantic web series that is available on the online platforms- ZEE5 and ALTBalaji. Two seasons of Broken But Beautiful have been released so far. The first season premiered on November 27, 2018. The sequel, Broken But Beautiful S2, was released the following year on the same date.

For the first two seasons, the series starred Vikrant Massey and Harleen Sethi. Best Breakthrough and Best Debut were awarded to the first season. Apart from that, it was nominated for a number of awards. Since the announcement of the third season of Broken But Beautiful, the fandom has been waiting in anticipation. Learn more about the new season by reading the article.

Unfortunately, no release date for the Broken But Beautiful Season 3 Episode has still been revealed. However, rumors suggest that the season will be released in the final quarter of the year, 2021. Four months ago in the month of December, ALTBalaji released a video titled ‘Filming Begins Soon’ was released. Very recently, sources revealed that the shooting was completed. The renewal of the Broken But Beautiful Season 3 was officially announced by Ekta Kapoor herself through Twitter.

The teaser was released last year in September. We may forecast 27th November 2021 as the release date. Since both previous seasons debuted on the same date in their respective years. We will have to wait for the team’s official announcement and confirmation.

Veer and Sameera’s romantic and unique plot, in which their hearts were shattered, spanned the last two seasons of Broken Yet Beautiful. The first season revealed how Veer lost his wife Alina in a car crash three years ago, and he still can’t cope with the distress. He starts to get hallucinations of Alina and speaks to her in his head. Ishanvi, Alina’s sister, and her partner, Adil, encourages him to go on with his life, move on and try to spend time with him. Veer is forced to purchase his cousin Karthik’s home due to unforeseen circumstances. Kartik split from his girlfriend Sameera eight months ago and began dating Ananya. Sameera is reluctant to let go of Kartik and follows him around like a stalker. 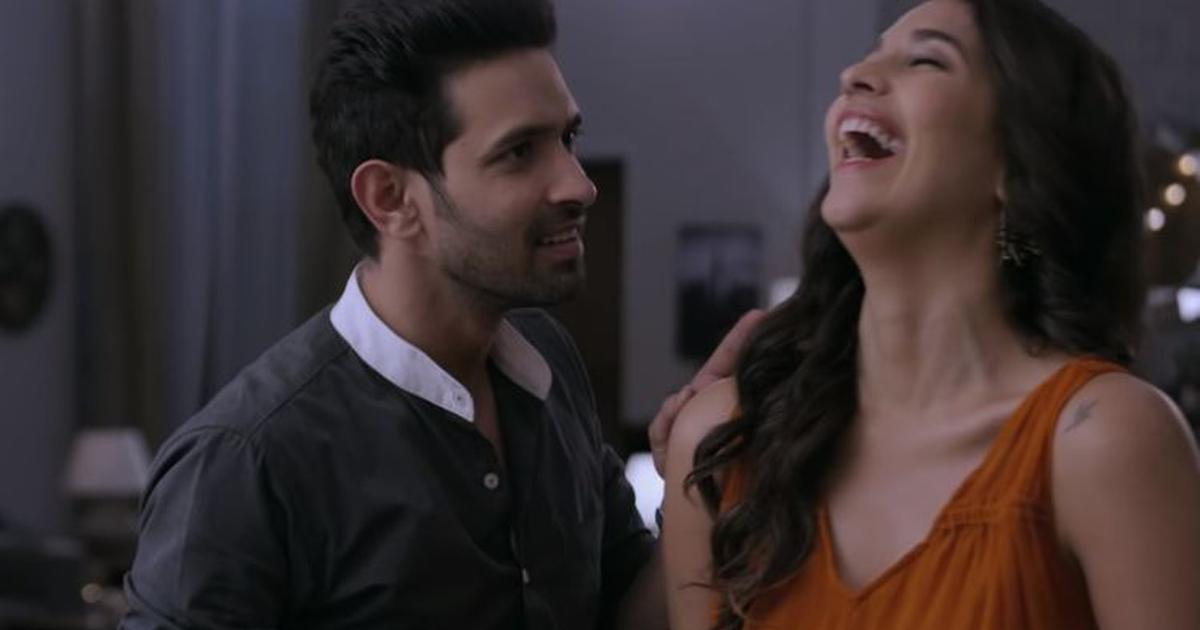 A Still From The Last Season Of Beautiful But Broken

Veer wants Sameera’s signatures on the sale papers since the house belonged to Karthik and Sameera. He agrees to let her talk with Kartik one last time after she signs the documents. Veer and Sameera devise a scheme to make Karthik jealous by pretending to be together. The focus of the show then shifts to Sameera and Veer’s burgeoning romance. Unfortunately, in the first season ending, the arsing love between the lead characters eventually falls out and they part ways.

In the second season, it is foreseen how Sameera meets Ahan, and Veer meets Debbie. Veer and Sameera make the decision to marry Debbie and Ahan, respectively. The show then revolves around Veer and Sameera realizing their feelings for each other once again.

Read More: What To Expect From Broken But Beautiful Season 3? 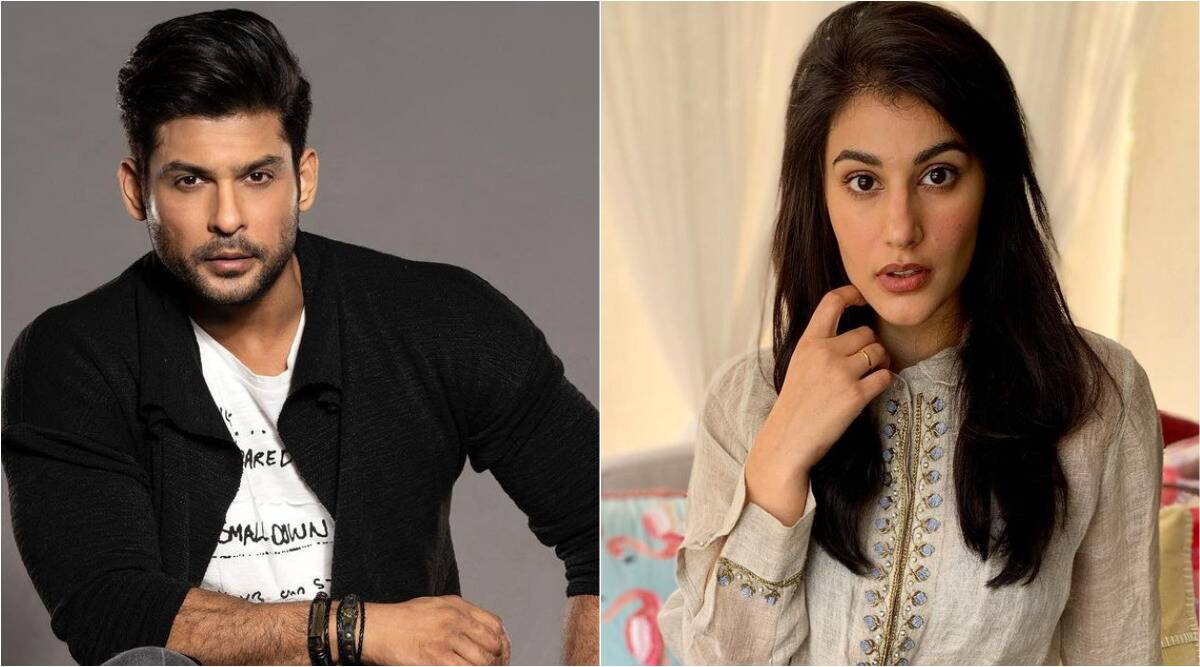 The cast includes Ekta Kapoor as the creator, Reshu Nath as the writer, and Santosh Singh as the director. The film’s creative directors are Sanjay Kumar Daryani and Bhavna Rawail, and the series’ executive producer is Yukti Anand. Sarita Tanwar, Muraj Khetani, and Niraj Kishore Kothari created this series in collaboration with Roaring River Productions.

What Is Broken But Beautiful S3 About?

So far, only two official Youtube releases for Broken Yet Beautiful Season 3 have been released. The teaser did not reveal much, but it is supposed to be another love tragedy tale centered around Agastya and Rumi, the two main characters. With phrases like -‘ It’s more powerful to fall out of love than fall in love, ‘Obsession never ends, its shifts’ and ‘Sometimes, the things you want are not what you need’ the storyline is a little clear. Fans recently discovered a few previously unseen scenes from the series in which Sidharth and Sonia were seen together. Their on-screen kiss has made headlines. Let’s wait for the teaser as well as the release date. Otakukart will make any new updates available to you as soon as possible.

Read More: What To Expect From The Nevers Season 1 Episode 1?