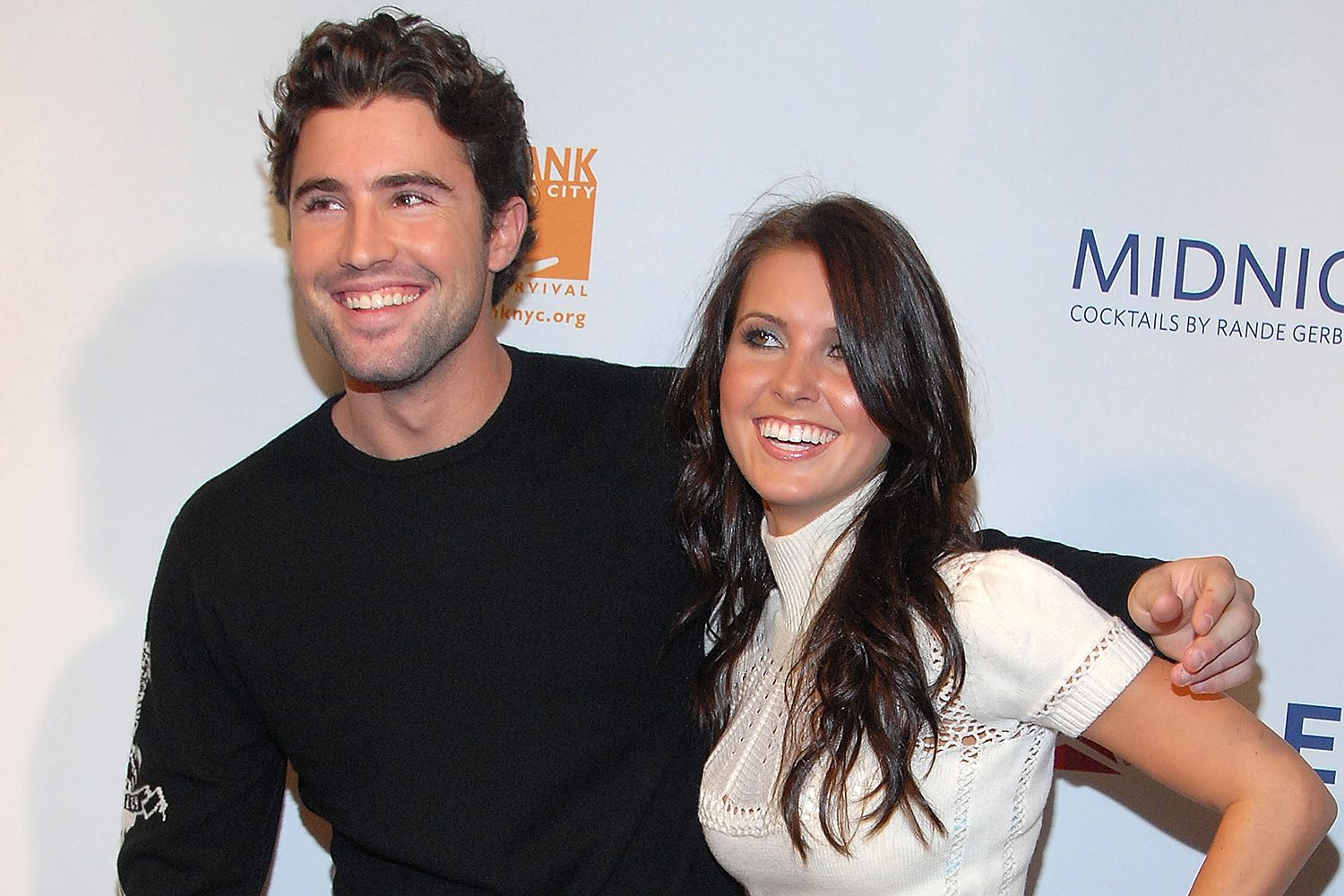 Brody Jenner and Audrina Patridge arrive at the Grand Opening Of SKY360 in New York October 2, 2007. (Photo by George Napolitano/FilmMagic)

This summer Brody Jenner and Audrina Patridge from The Hills were the talks of the town. Their relationship status was highly discussed by their fans, and so was the fact that what was really going on between them. It’s more a question of will they/ won’t they, than a question of are they really dating each other. As most fans understand Brody and Audrina have electric chemistry and for the most part give off the vibes that they are dating each other. That being said, the duo once also mentioned that they kissed each other. So the latter part alone was enough to get fans thinking about their relationship status.

For those of you who don’t know much about the background of the two stars, Brody and Audrina rumors have been flying high ever since the two starred on the reality TV show, The Hills: New Beginnings. While the second episode of this reality show finished airing on June 23, 2021, fans are dying to know what the status between the two people who have such sizzling chemistry is. It must also be mentioned that numerous participants on the show have been a subject of link-up rumors and Brody Jenner and Audrina Patridge are no exception to the rule. They are also the most talked-about potential couples of the show. Their chemistry was teased by show makers via various teasers and interactions. Today we are going to look into their relationship status and whether or not they really are together. So please keep reading below.

Sam Brody Jenner or professionally known as Brody Jenner is an American reality TV personality, a disc jockey, and a model. He was born and bred in Los Angeles, California. He has been making TV appearances since the year 2005 and in the same year he appeared in the reality TV series, The Princes of Malibu alongside his older brother, musician Brandon Jenner, and his friend, Spencer Prat. In 2020 he was seen in The Hills as a contestant.

Speaking of Audrina Patridge, she is an American television personality, actress, and also model. She has been active since 2006, and it’s when she gained massive popularity by being on the cast in the reality television series The Hills. This TV show was a chronicle of her professional and personal life, She appeared alongside her friends, Lauren Conrad, Heidi Montag, and Whitney Port. 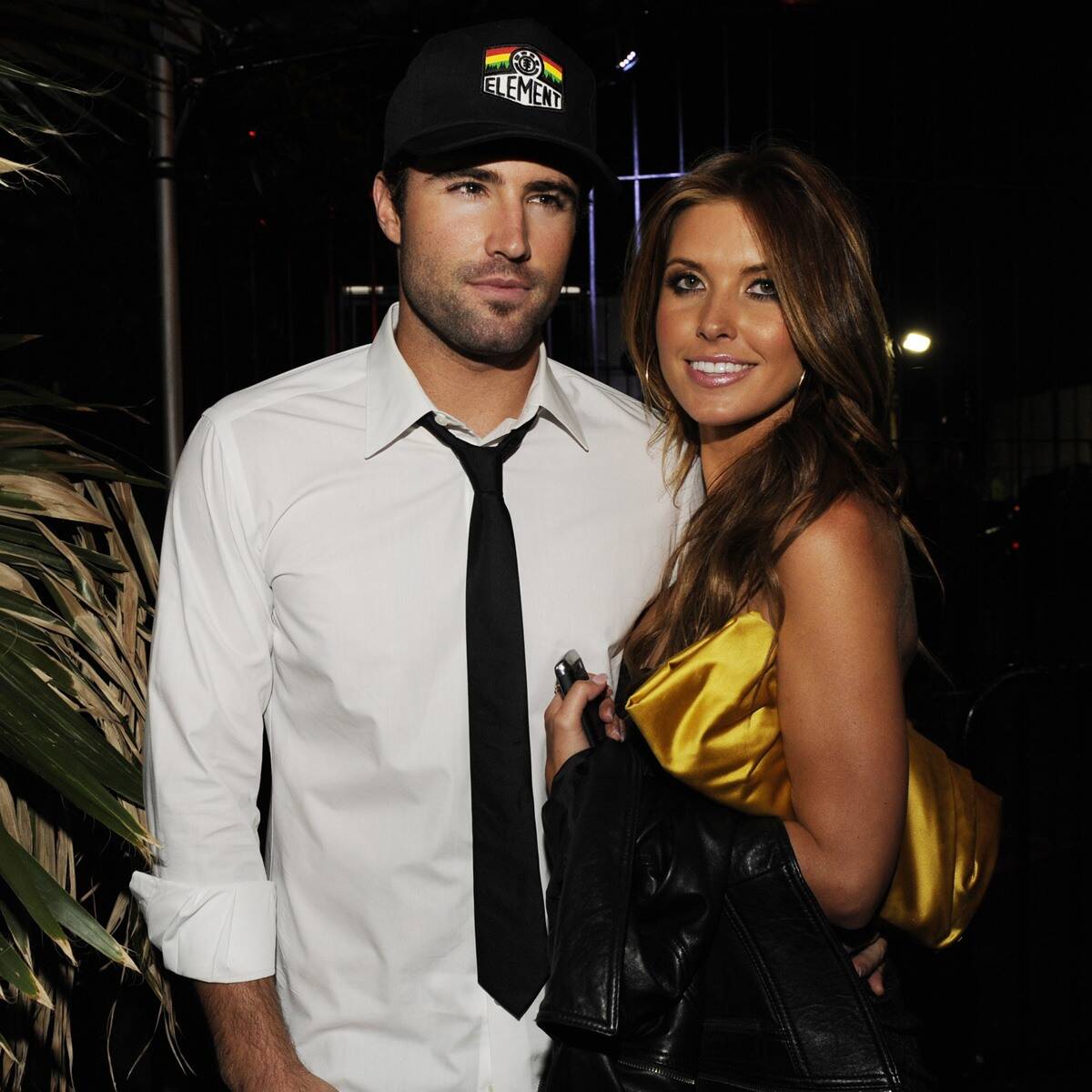 Audrina Patridge and Brody Jenner kiss on The Hills.

Brody And Audrina: What We Know So Far?

Coming back to the main question, whether Brody and Audrina are together or not. The fact that the two are more than “just friends” coupled with the fact that they kissed and have on camera admitted to knowing each other for very long, says a lot about where they are in this chapter of their lives. Audrina hasn’t confirmed the dating rumors as of yet and neither has she denied them. The same goes for Brody, neither has he confirmed the dating rumors nor has he denied them. Using the words, “good kisser” for Brody, Audrina also said they had a flirty relationship and that they were in “different places.” Audrina and Brody both believe everything eventually comes down to timing while also adding that they are really, really close to each other. 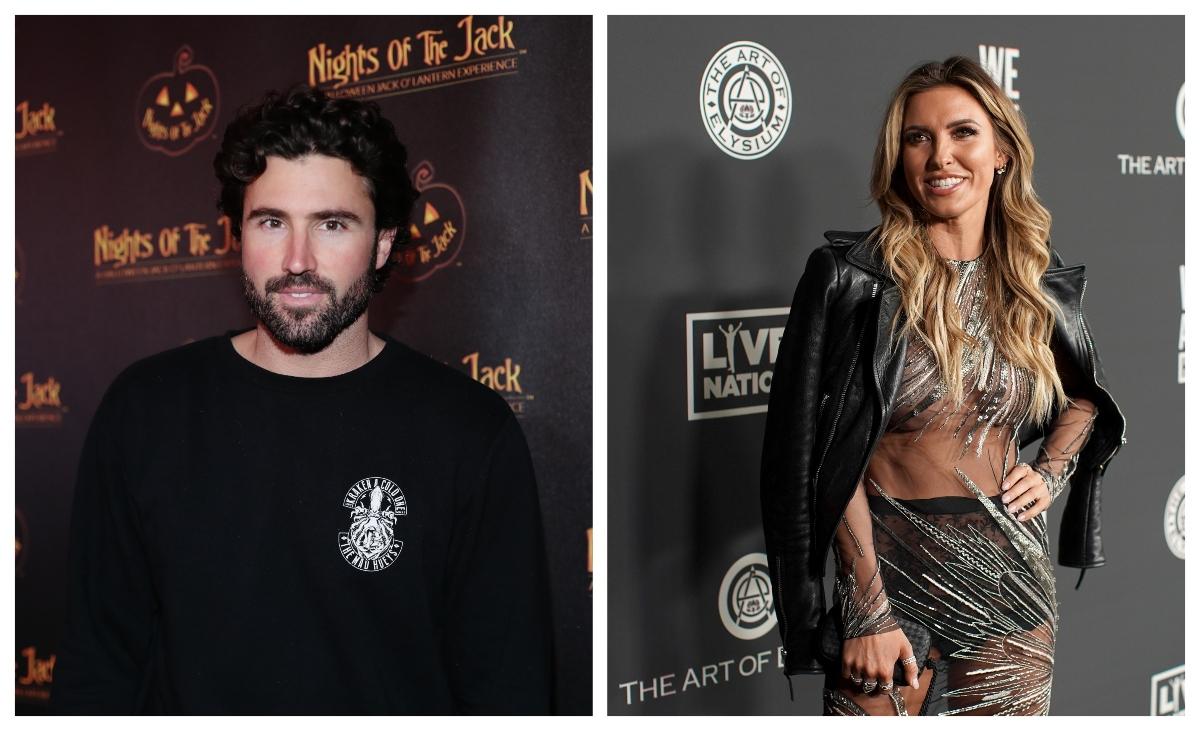 Brody Jenner and Audrina Patridge talk about their relationship status.

While that isn’t enough to give us a peek into their current relationship status, it for sure means if they are not dating each other right now, they might do it in the near future, since they spoke about their closeness and timing in life. The latter part is especially true because if one has chemistry with someone, all they need is good timing.

The currently gone-by and the second season of The Hills: New Beginnings also stirred up the melting pot and the gossip columns when Brody Jenner’s ex, Kristin Cavallari entered the show. The couple used to date in 2004 and split ways in 2006. They were called a “power couple” on the original show and when they broke up they broke many fan’s hearts. Kristin married Jay Cutler and Brody moved on in grace. We sure hope he has something going on with Audrina this time!