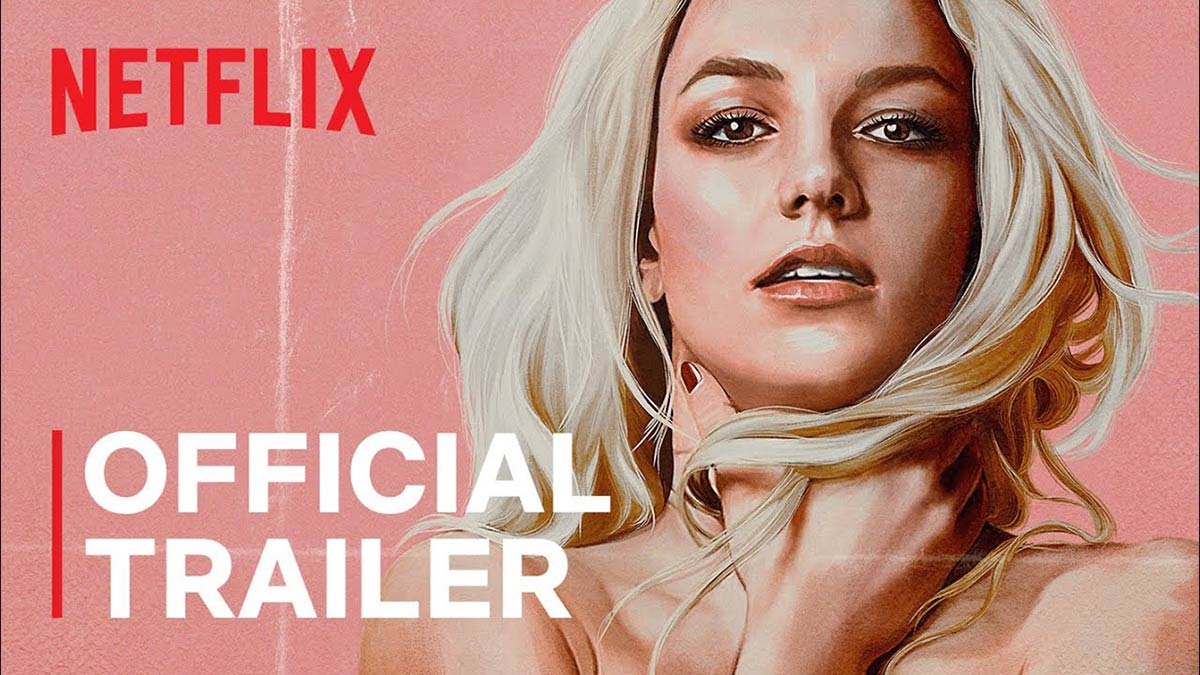 What do we know about the Britney vs Spears Release Date & Trailer Breakdown? The entire world came together as singing icon Britney Spears pleaded for freedom, and now her plea has taken a sensational turn in itself! As millions of people supporting the singer in her battle against the conservatorship, Netflix has released the first explosive trailer of the upcoming documentary Britney vs Spears. Contrary to the image that has been portrayed in media, the singer has a bigger story to tell, and this Netflix will unravel it all. As the documentary suggests, you don’t get out until you scream!

The trailer is already creating a huge buzz around as it does us a sneak peek into some unseen event like never before. In the recent light of events, the singer’s life is under public scrutiny, and the newest Netflix documentary will unravel it all. As Britney Spears herself has called the conservatorship abusive, millions of her fans have started a sensational movement called# FreeBritney! Let us take a look at all the details about Britney vs Spears Release Date & Trailer Breakdown.

Britney vs Spears releases on Netflix on 28 September. As the trailer opens with Britney Spears saying that she just wants her life back, the minute-long video takes us back to the time from where it all started and how the legal battle grabbed media attention over time. 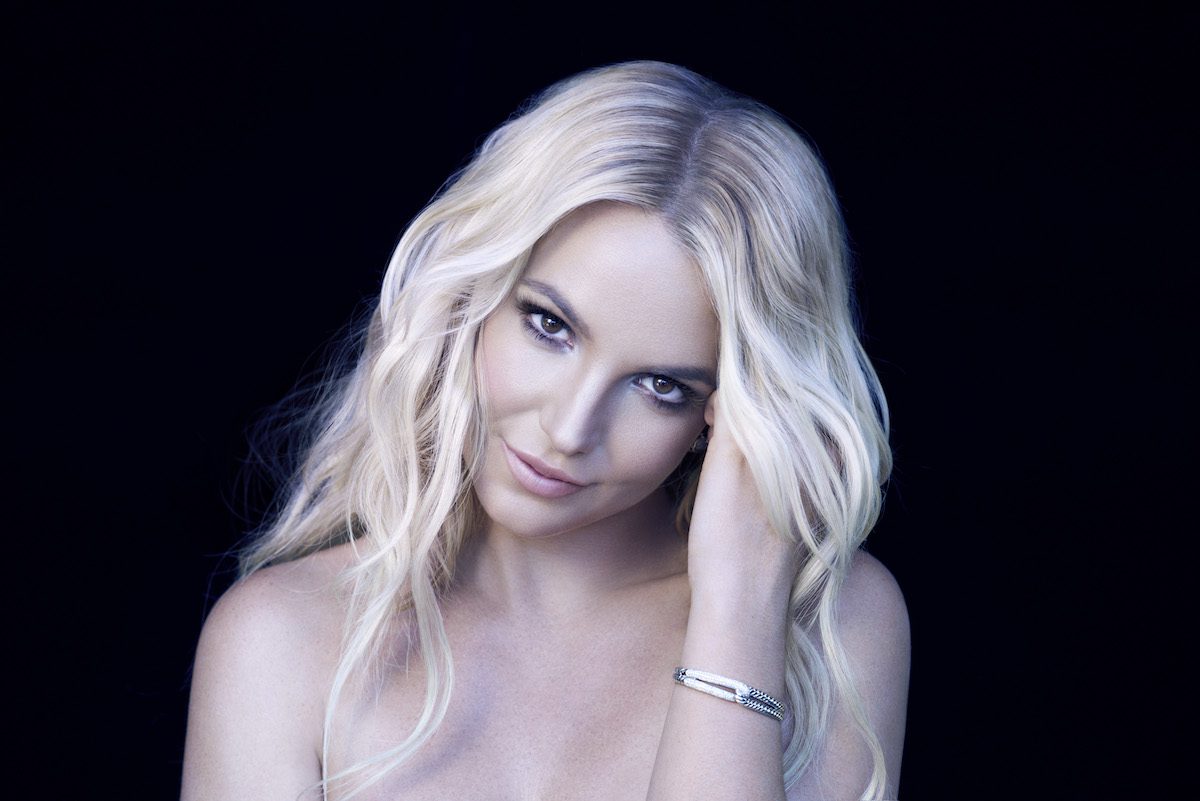 Filmmaker Carr seems to have been doing thorough research as is seen speaking with several experts on conservatorships about Spears’s arrangement. The legal battle has drawn intense public scrutiny and debate in recent months. As the pop star explains how hard she has worked and doesn’t owe these people anything. The artist is heard saying that she deserves to have the same rights as everybody else. She seems to be fed up with this legal battle that Is going on for 13 long years, and as Britney says, it’s enough!

The Explosive Trailer Will Unveils Secrets Like Never Before!

As the makers have explained in an exclusive press release, the documentary will travel the tumultuous story of Britney’s life and her tragic public and private search for freedom. As the trailer already suggests that it featured years-long investigative work, along with it some never seen exclusive interviews. As the documentary says, there will be no more secrets, and the people who did not talk earlier will spill the beans now! Take a look at the newly released trailer of Britney vs Spears arriving exclusively on Netflix.

As said, the Netflix documentary will chart the iconic star’s trajectory from girl next door to a woman trapped by fame and family and her legal status. As the trailer says how the singer has been under strenuous court proceedings for years, and it is the failure of the legal system in all its entirety.

Britney Spears’ Fiance Has A Special Message About The Netflix Documentary.

Brittney Spears’ fiance Sam Asghari has made a special comment stating that he hopes the profit from these documentaries goes towards fighting against injustice #freebritney. He is talking about the movement that has gained huge momentum over the past few months. Britney Spears is still struggling through a tumultuous legal battle against her father, Jamie Spears. Asghari popped the question adjust a few days ago, and now the two are engaged after dating for quite a while now. Sam has been extremely supportive of his ladylove over the years as she goes through a strenuous legal battle. 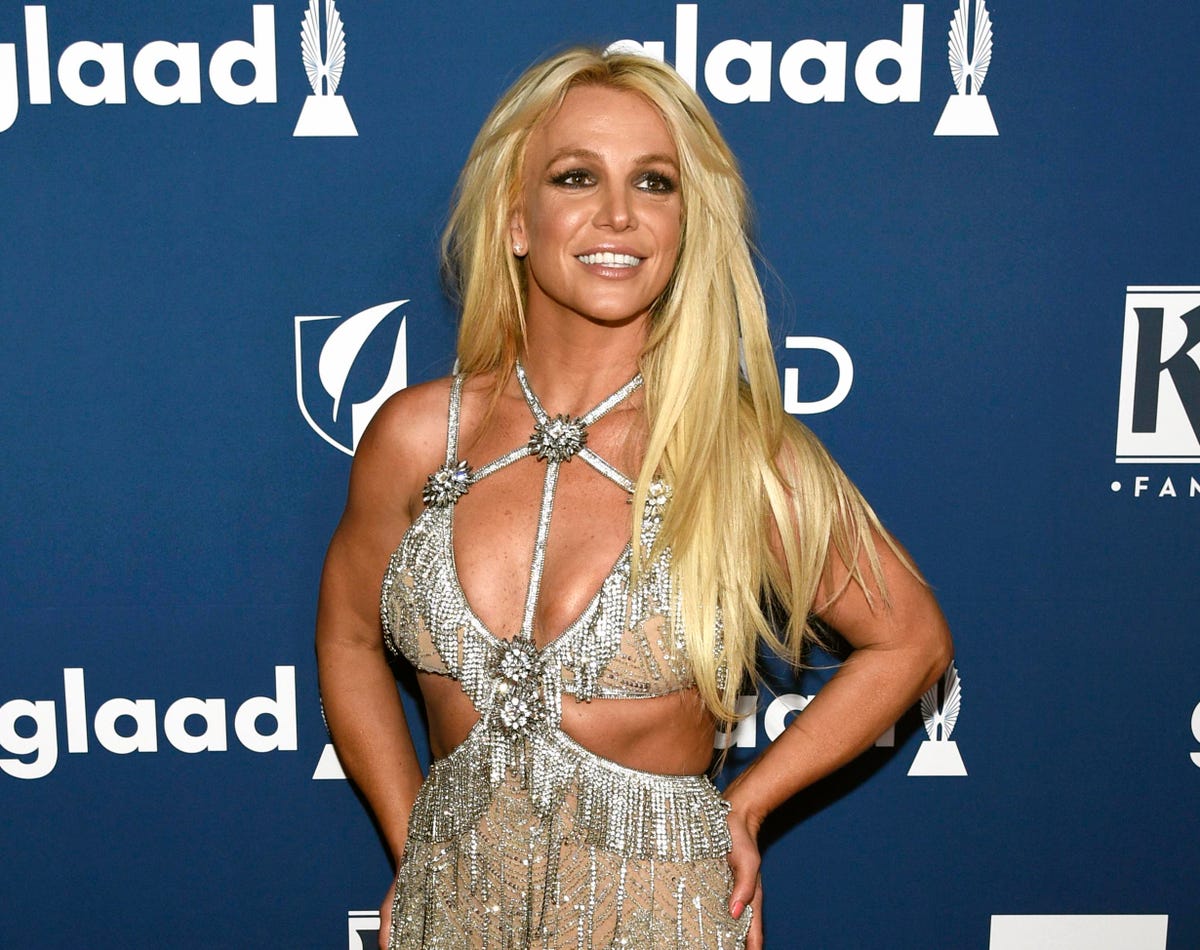 The musical icon demands her father be removed from the role of conservatorship. Even  Asghari’s friend Bobby Campbell also talked about the need if transparency regarding how or whether the filmmakers are profiting from this documentary. It is important to see if the makers are donating their fees to Britney’s legal defense or legal defense funds to help those who are financially not sound enough to fight against undue conservatorships.  These people are keen to see whether the makers are working for the best interests or not.