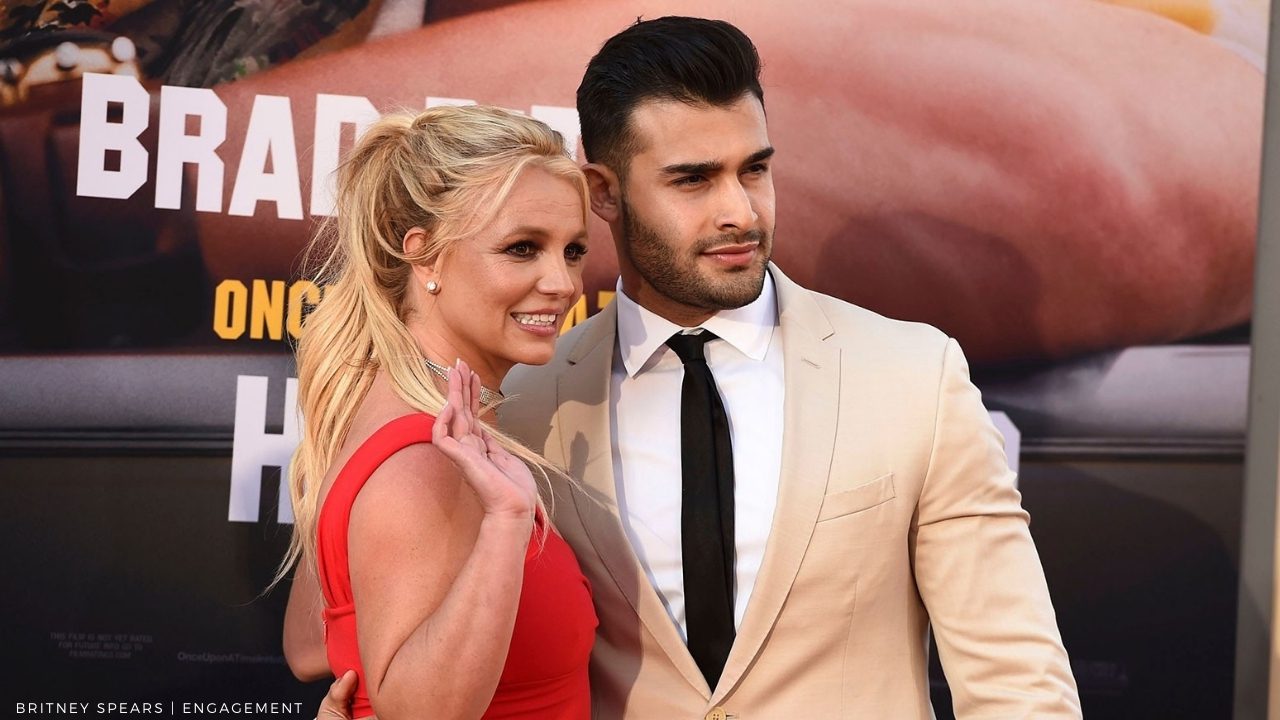 What do we know about Britney Spears Engagement? Congratulations are in order as singing sensation Britney Spears is engaged! Yes, her longtime boyfriend Sam Asghari has put a ring on it, and the two are going to be walking down the wedding aisle soon enough. Fans have been rejoicing the big news as they have seen how the couple has been through thick and thin while the singer goes through a tumultuous phase. The pair made their relationship public back in 2017, and it’s been a while since they have been living together, and now they are all set to exchange the holy vows soon enough!

The big announcement couldn’t have come at a better time as the singer has been going through a legal battle to end her 13-year conservatorship. And which controls both her personal life and finances. The pair are yet to disclose any of their wedding plans as of yet. Her long-time boyfriend has been her constant support as the singer goes through this strenuous battle against her father. Let us take a look at all the details about Britney Spears Engagement.

Britney Spears Engagement: Who is Her Boyfriend?

Sam Asghari is an actor and fitness trainer. The two further confirmed the news by posting a separate photo of the ring and the couple sharing a kiss to seal the deal. Asghari’s Brandon Cohen further confirmed the big news of the engagement. The engaged pair met on a music video back in 2016. The couple made their long-standing relationship official today and are deeply touched by the support, dedication, and love expressed to them, he said. 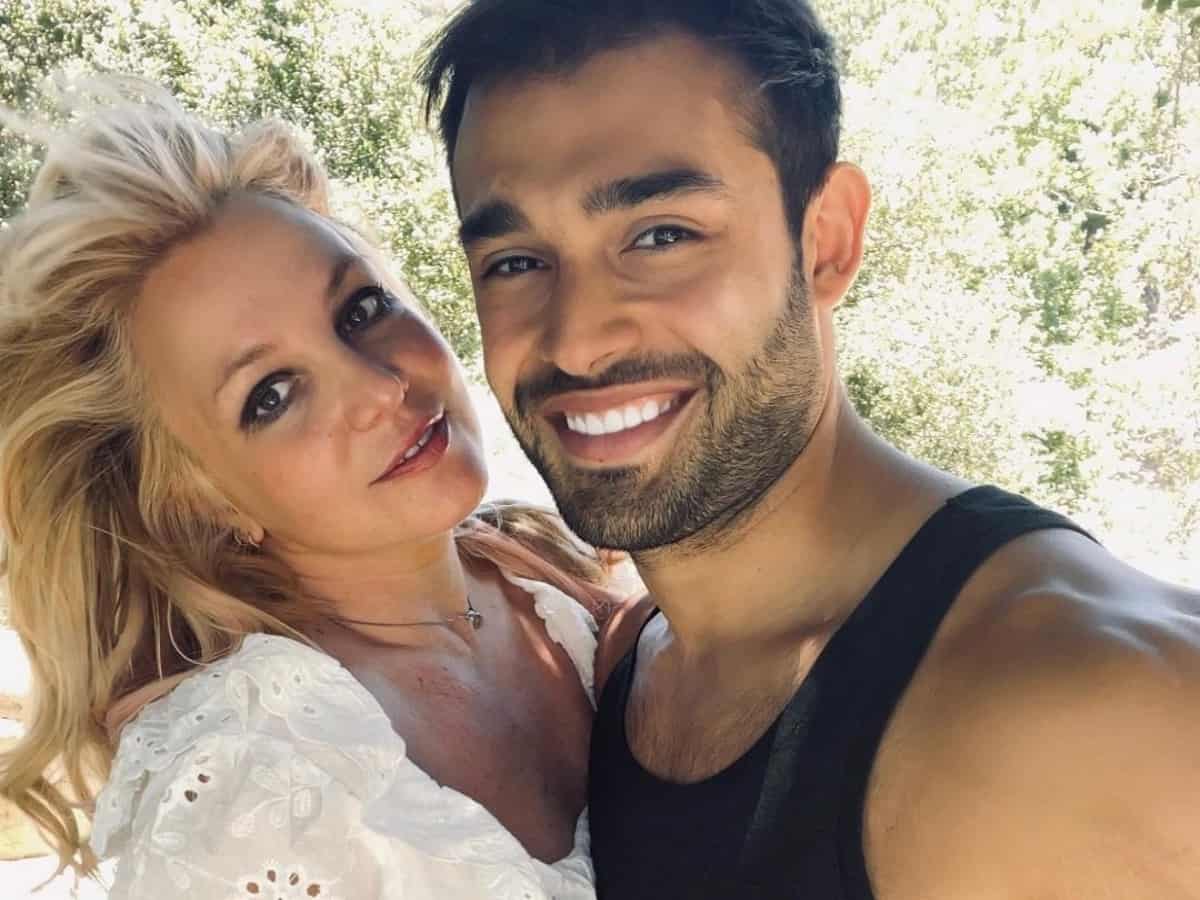 The couple met on the set of a music video back in 2016. After the engagement announcement was confirmed, fans took to social media to urge the singer for making a pre-nup. Sam Asghari had an interesting take on the proposal. The model and actor soon uploaded a status on his account, assuring fans that the couple has decided to sign an iron-clad prenup and further added that he needs to protect his jeep and shoe collection in case she dumps him one day! While fans have been asking the singer to protect her assets, her fiancé came with an apt reply.

Sam Asghari has earlier walked for his first runway show in Palm Springs at the age of 21. Asghari later signed lucrative deals with ads for Super Bowl and Toyota Prius. He also starred in Fifth Harmony’s Work from Home music video, which led him to a part in Spears’ music video.  Sam has recalled earlier how he tried to be funny on the first day they met, and it did not quite in his favor, it seems! Take a look at this video as the couple enjoys being goofy together!

Happy birthday to the man that always makes me laugh 😂🎉🎈!!!!! Who did it better ???? pic.twitter.com/lRQZK4ZFyu

Asghari has given his ladylove credit for pushing him to do his best, and he reveals how she motivates him more than anyone. The model and actor further added that it is crazy how he was humbled by a person like her. The two have often taken to social media and posted mushy pictures of the two. Britney Spears’ close friend Paris Hilton has congratulated the pair on their big announcement.

Sam Asghari Opens Uo About His Relationship With Britney Spears.

Sam Asghari has gone on record and called the singing sensation a blessing that happened to him and promises to support her through it all. The model and actor have also expressed her resentment against Britney’s father, stating that he has zero respect for someone trying to control their relationship and constantly throwing obstacles their way. 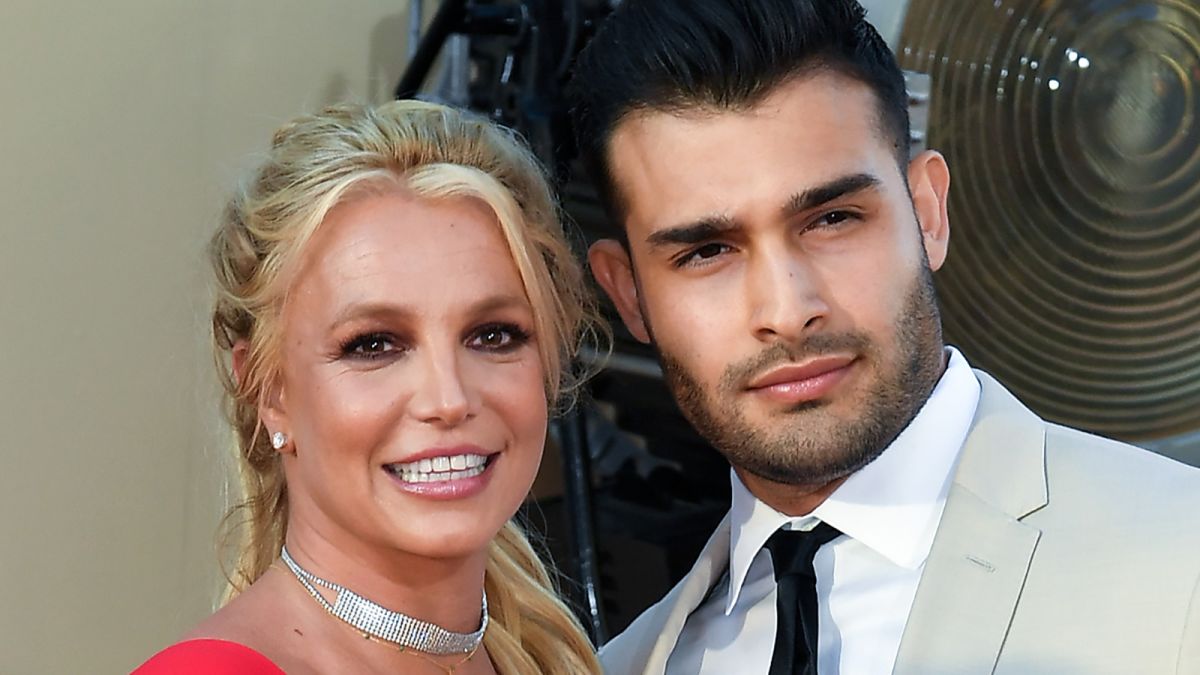 Sam recalled how they met during the video shoot and instantly hit it off. The two exchanged numbers and went for a sushi date. The couple has been going strong ever since. The two often post workout videos as Asghari believes that working out takes their mind off of everything else. The two works out together, and the videos have been going viral on social media.

Also Read: Who is Radhika Madan’s Boyfriend? All about Her Dating Life!