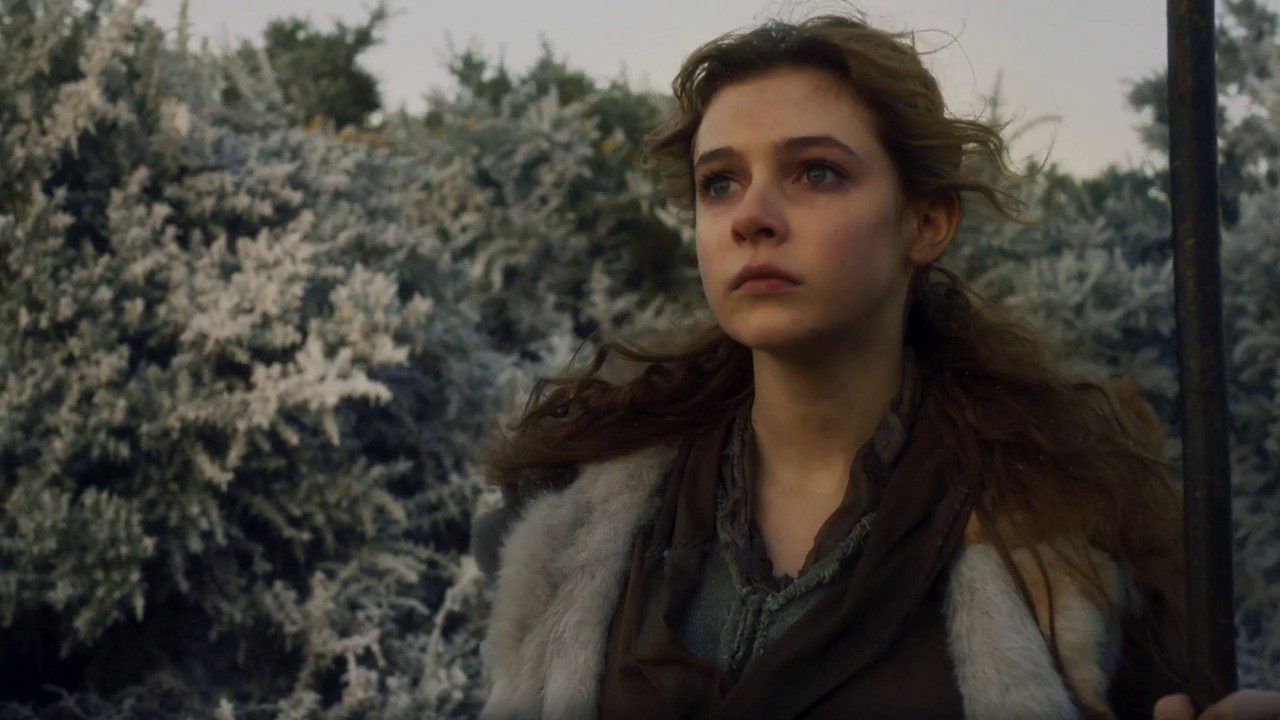 Britannia Season 3 Episode 1 will mark the beginning of Cait’s journey to bring her reign to life. Losing Milan had affected her a lot in the previous season. But with that, she learned a thing or two and even Quane provided a much-needed guide to her. Now the coming season may offer us a completely different and determined Cait. She is done grieving over Millan and it’s her time to prove as she has vowed to take Aulus’ place. Well, how would that turn out is Britannia Season 3 all about.

Apart from Cait, we had Aulus taking over the kingdom and reuniting with Amena last time. Aulus also paid to visit Harka who was preparing for the decision between him and Oak. The one decision that may change it all and it did with Harka winning. But at the last moment, someone interfered and the cards were played all over again. Veran ended up returning with his brother’s head as everyone kneeled before him. So let’s break down what happened last time on the show and what we can expect from the coming third season of Britannia.

Previously on Britannia Season 2, we opened up with Quane confronting Phelan while he dug his sister’s head. He asks her to kill him as his journey is over and ends his suffering once and for all. Quane comforts him and tells him that it’s barely the beginning of his journey before leaving. While Cait gives Millan the funeral he deserved, Ania rushes to Veran. He gives her a sword and asks her to take this one to his brother. Harka accepts the sword from Ania and arrests her. Aulus and his army enter the gate and he meets Amena. 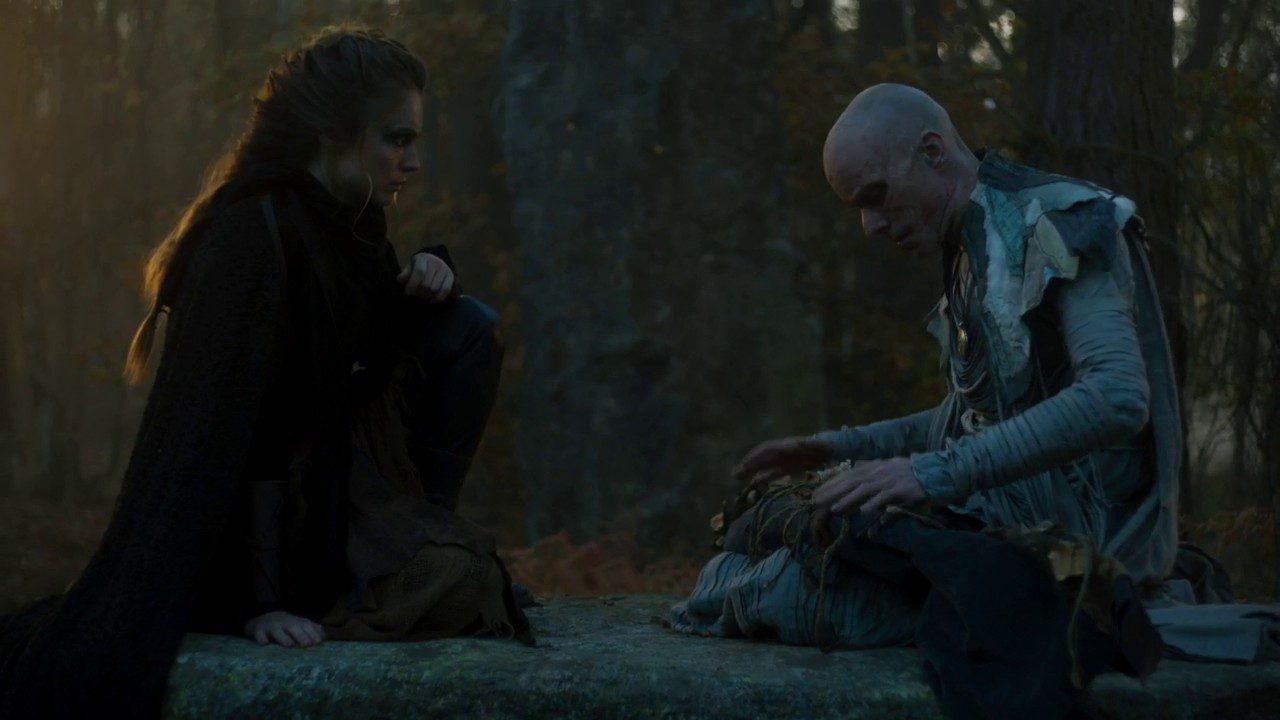 As Aulus and Amena start making out, Lucious finds himself amidst the soldiers and is caught and interrogated. Vitus is talking to Lucious and they seem to connect despite no one can feel it. After sharing a few pieces of advice, Vitus lets Lucious go and asks to pretend they never came across. Amena leaves to feel the air while Quane offers help to Cait but she doesn’t trust him and denies it.

Amena who took her time outbreaks down unit Willa confronts her. The badmouthing on her and Veran almost leads Amena to attack. Aulus pays a visit to Harka as they talk about Veran and their journeys. Although she is sick of Quane by the side, Cait hears the story of Veran. We learn about the origin story of Veran and hundreds of first and second men. 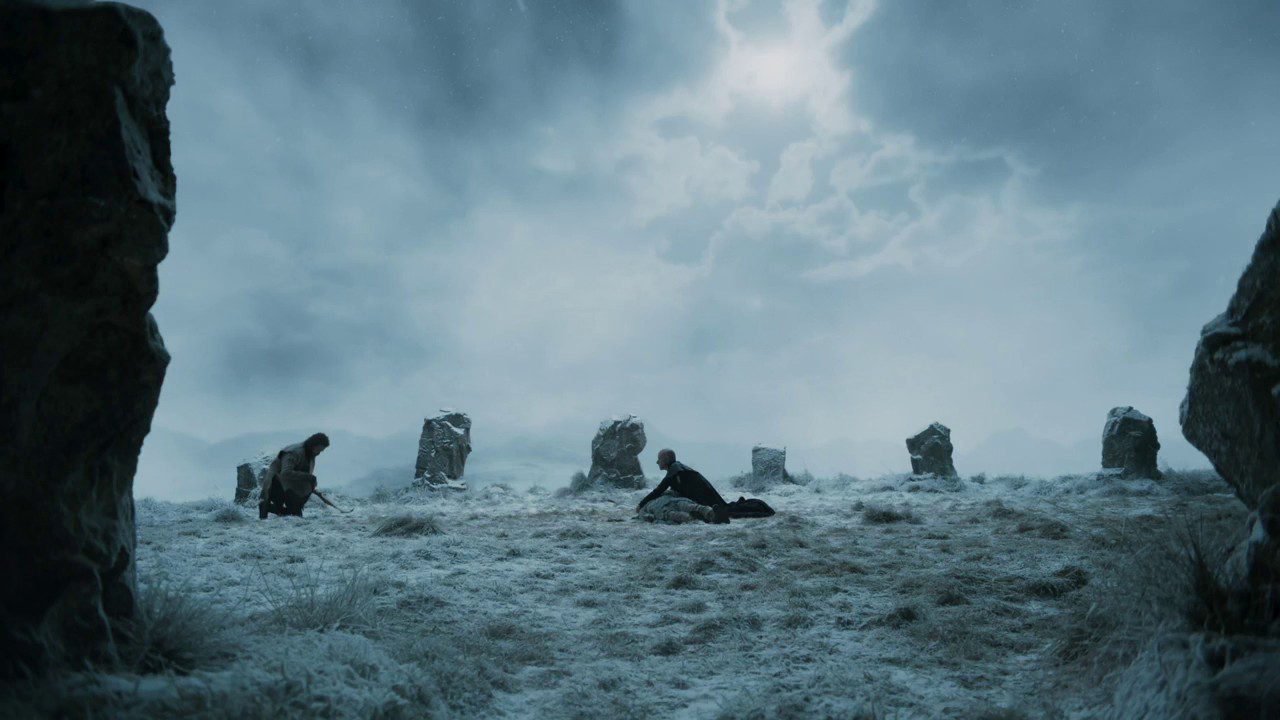 Towards the end, we see the rituals carried out by Veran as well as Harka. The brothers come face to face amidst the snowy region the next day. Veran is the river and Harka is the river. With the sword flung, the decision comes to Oak and Harka becomes the winner. But before Harka can make a move, Divis ends up taking the shot and attacks Harka. Veran pulls his brother’s head apart and returns to dumps the head in the river later on. Phelan reunites with Amena, Ania with her baby and Cait aims to challenge Aulus as the season closes.

Britannia Season 3 Episode 1 remains untiled and no official details have been revealed. But as of now, we can say the episode may be stepping stones for Cait who has vowed to take over Aulus and his reign. Also what’s next for Veran after Harka is out of the picture is something to look at. With Quane declaring Phelan has a lot more to live for, what next steps will he be hoping to take is something to look at too. For starters, he and Amena have reunited and the rest we have to see in Britannia Season 3 Episode 1. 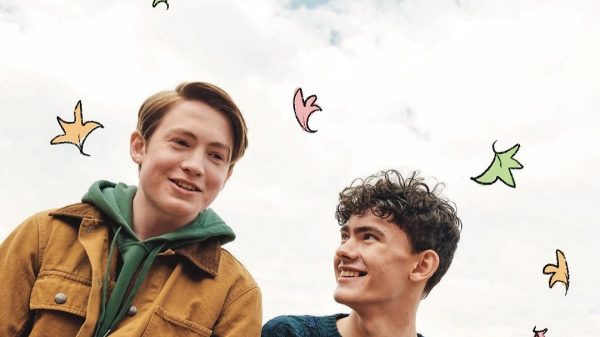 It is always exciting to see new series on television. Especially when it comes from Netflix, new series are always astonishing for viewers. With... 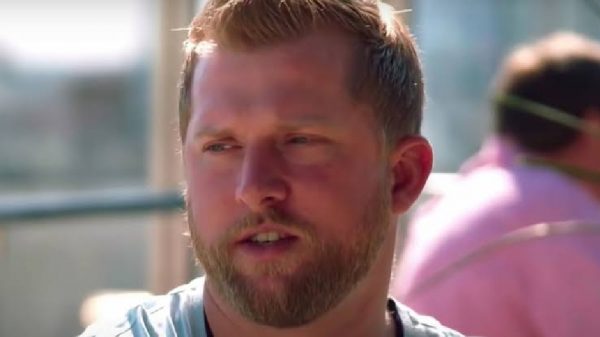 What Happened To Kyle Chrisley? Know Everything About Her

What happened To Kyle Chrisley? Well, It is known that some celebrities are quite secretive not only about their personal life but also about... 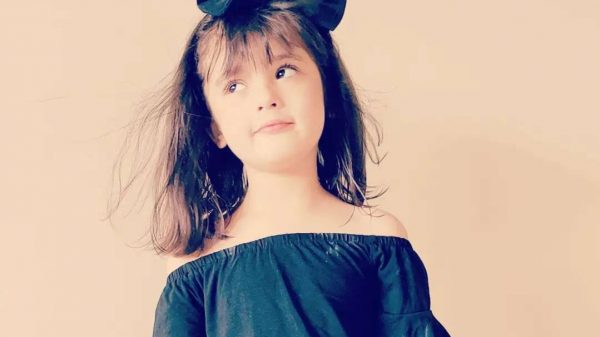 What is Kundali Bhagya Pihu’s Real Name? Everything About The Child Artist