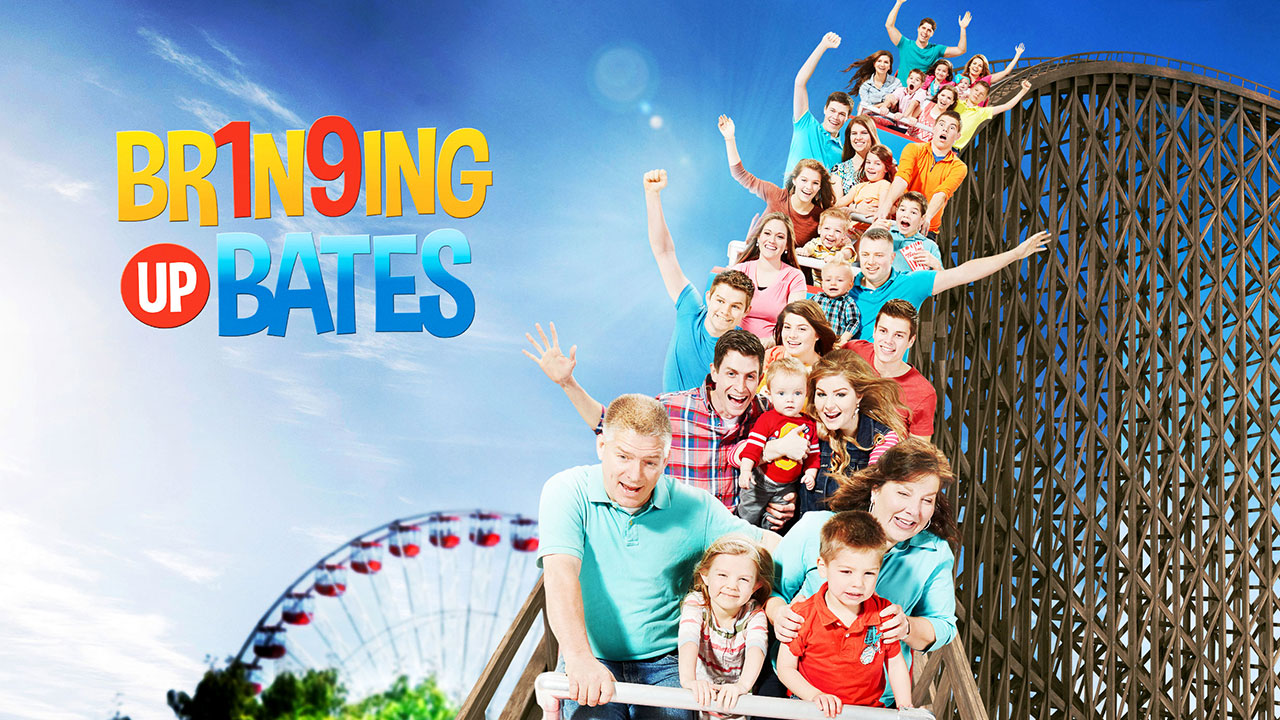 “Bringing Up Bates”, the American reality TV series is back to entertain you once again and is soon going to release its tenth season. Aired on Up TV, the series made its debut on 1st January 2015. It received mixed reviews initially as the people were confused as to what the show is exactly about. However, over a period of time, the series built itself a loyal and huge fanbase. In fact, it now has an average rating of 5.8/10 on IMDb, and 86% of Google users have liked the show. Consequently, the series has been renewed for a new season every year. Moreover, the show has released for two seasons almost every year. As a result, the show is now making a return with its tenth season. So, let us dive deeper into the article to find everything about the upcoming season and its storyline.

“Bringing Up Bates” is an American reality series that is aired on Up TV. The show revolves around Gil Bates and Kelly Bates, their 19 children, and their extended family. The Bates Family had been a part of a 2012 TV show called “United Bates of America” prior to this. Each episode has a runtime of approximately 20-26 minutes. It has released 105 episodes to date over the course of 9 seasons and including the special episodes as well. Anyhow, let us give you an overview of the series. 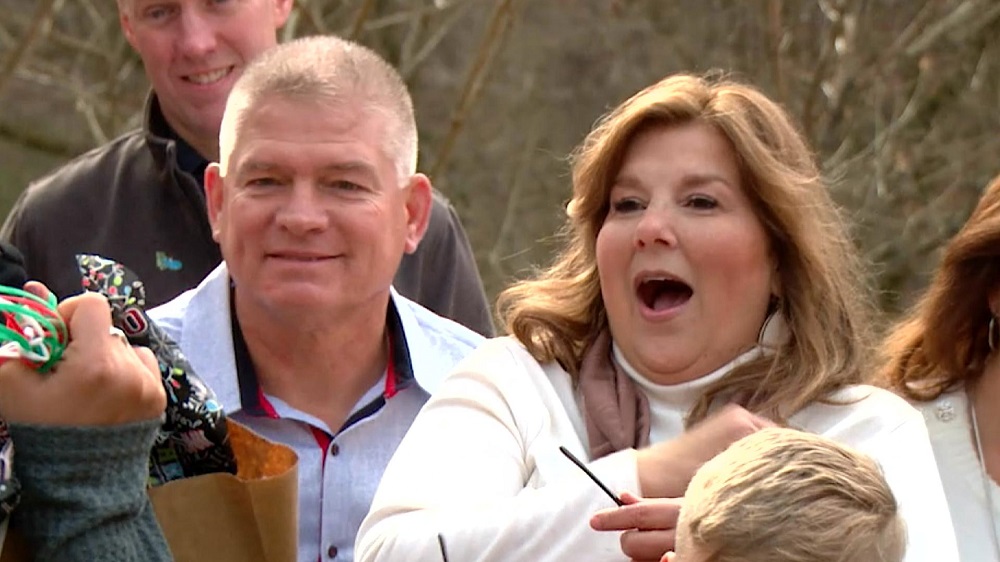 A still from the Season finale i.e. “Bringing Up Bates” Season 9 Episode 23.

In 1987, Gil and Kelly Jo Bates got married to each other but they did not plan to have any kids. However, over a course of time, things changed and currently, they are parents to 19 children. Nevertheless, things start getting difficult as their children range from toddler to 20-something and live under one roof. The Bates family faces new challenges and tries to overcome those together. The parents set up strict rules that include everyone’s chores, watching no to limited hours of TV, and the girls wearing only dresses. Apart from all this, Gil runs a tree service in which he has employed a few of his sons. On the other hand, Kelly Jo stays at home to make the meals, home-school their children, and do the laundry. Now, since elder children have got older, new issues like careers, romance, and babies will come into the picture. 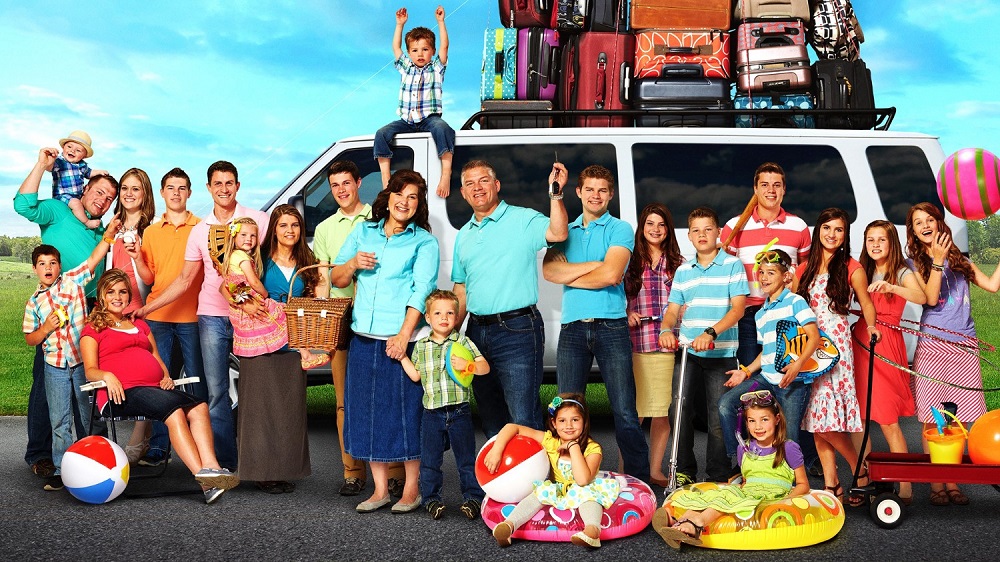 A still of the entire Bates family and their extended families.

What to expect from the upcoming season of “Bringing Up Bates”?

The title for Episode 1 of “Bringing Up Bates” Season 10 is ‘He or She, What Will the Baby Be?’. The new season will be with Nathan Bates bringing home his girlfriend to meet his family. Moreover, the Bates sisters will take a huge step in the first episode itself. Apart from all this, there will be more baby news ahead as the series progresses. UPtv released a trailer for the tenth season of “Bringing Up Bates” on their official YouTube channel on 12th February 2021 i.e. Friday. It has already crossed 92k views and you can click to watch it below.

When is “Bringing Up Bates” Season 10 going to release?

“Bringing Up Bates” Season 10 Episode 1 is going to release on 8th April 2021 i.e. Thursday at 9 PM ET. You can tune in to Up TV to watch the episode at the time mentioned above. However, if you miss out on the episode due to some reason, you can also stream it later on the official website of UPtv or its app. Apart from all this, you can also stream the episode on Amazon Prime Video and iTunes. So, brace yourselves as the Bates family returns to entertain you once again with their creative humor and family drama. Until then, stay tuned for more updates about the upcoming season and tell us in the comments section what do you think will happen in the upcoming episodes.