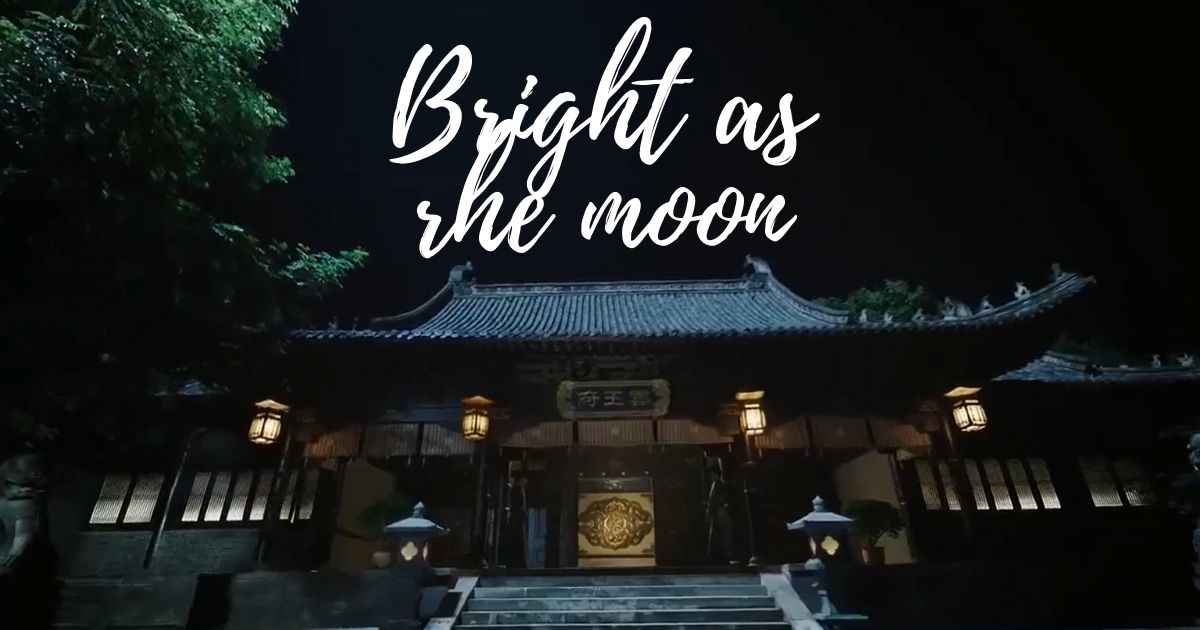 Bright as the moon

The “Bright as the moon” episode 24 release date has been announced. Fans have been strung on this Chinese drama for weeks now. The “Bright as the moon” episode 1 was released on 4th October 2021. Since then the creators have released 18 episodes in total. If you are starting this drama recently, we would recommend watching all the episodes on the official website. Also, you will benefit from reading our previously published articles to understand the story of the show better. The “Bright as the moon” drama has become popular globally. But many international fans are struggling with finding the latest episodes with English subtitles. So we make sure to update you with the story and what happened in the last episode. So, stay tuned with Otakukart to know all about your favorite drama.

In this article, we will talk about the “Bright as the moon” episode 24 release date. Also, we will cover the details of where to watch the “Bright as the moon” drama, and what happened in the last release episode. The drama is a good watch considering it has a 7.4 rating. Also, the drama can be searched under the name “Jiao Ruo Yun Jian Yue”, and “Wan Ku Shi Zi Fei.” Gue Hu and Rei Hae Tao have bestowed this amazing drama upon Asian drama fans. Don’t miss out on the beautiful love story of Yun Qian Yue and Rong Jing. Start watching the Chinese drama today. Moreover, you will find all the details about where to watch “Bright as the moon” in this article. So, keep reading.” 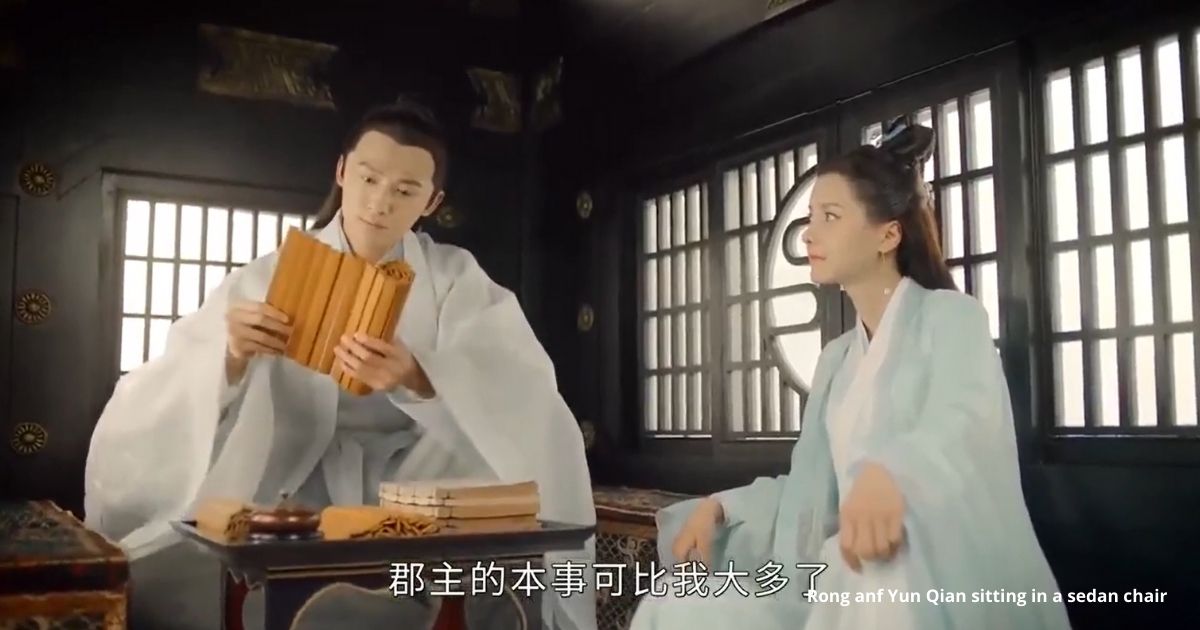 Rong and Yun Qian sitting in a sedan chair

What happened in the “Bright as the moon” last episode?

The last episode released was “Bright as the moon” episode 18. The episode was released on 13th October 2021. Also, we know that the fans keeping up with “Bright as the moon” knows the story. But we will still cover the bases for people just starting with the drama. So in “Bright as the moon” episode 18, we can see Rong Jing and Yun Qian Yue entering a cave guarded by emperors soldier. When they enter the cave they find many treasure chests and weapons. This leaves them confused. They try to figure out who could have gathered all these items here. While doing so, they hear someone arguing. When they move closer to the voice, they see Qin Yu Ning arguing with the emperor. While listing to the argument Yun Qian and Rong find out something very important. 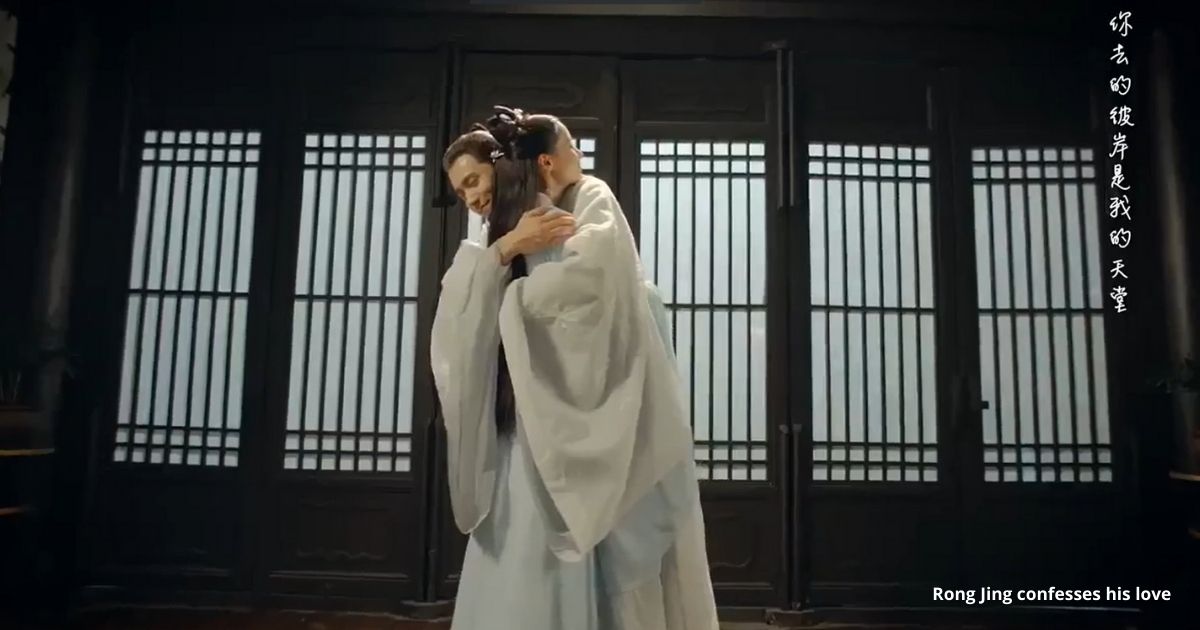 Also, before entering the cave Rong Jing finds a hand fan. When he picks it up, he gets visions of Yun Qian’s death. This makes him feel uncomfortable and strange. Rong tells about the vision to Yun Qian. And together they try to figure out what the visions mean. Watch “Bright as the moon” episode 18 to know more.

The last released episode has left fans on a cliffhanger. Everyone wants to know what were the emperor and Qin Yu Ning arguing about? Also, will Yun Qian forgive the emperor after finding out his intentions? All the questions will be answered in the coming episodes. The “Bright as the moon” episode 24 release date is 20th October 2021. Also, episodes 23 and 24 will be released on the same day. Between 18th and 20th, October 2021 many mysteries will be uncovered. Jessi Zhang plays the role of Yun Qian Yue. She is an arrogant and playful girl. But she is illiterate. She falls in love with Rong Jing. He is the prince of Rong manor. Thomas Thong plays the character of Rong Jing. 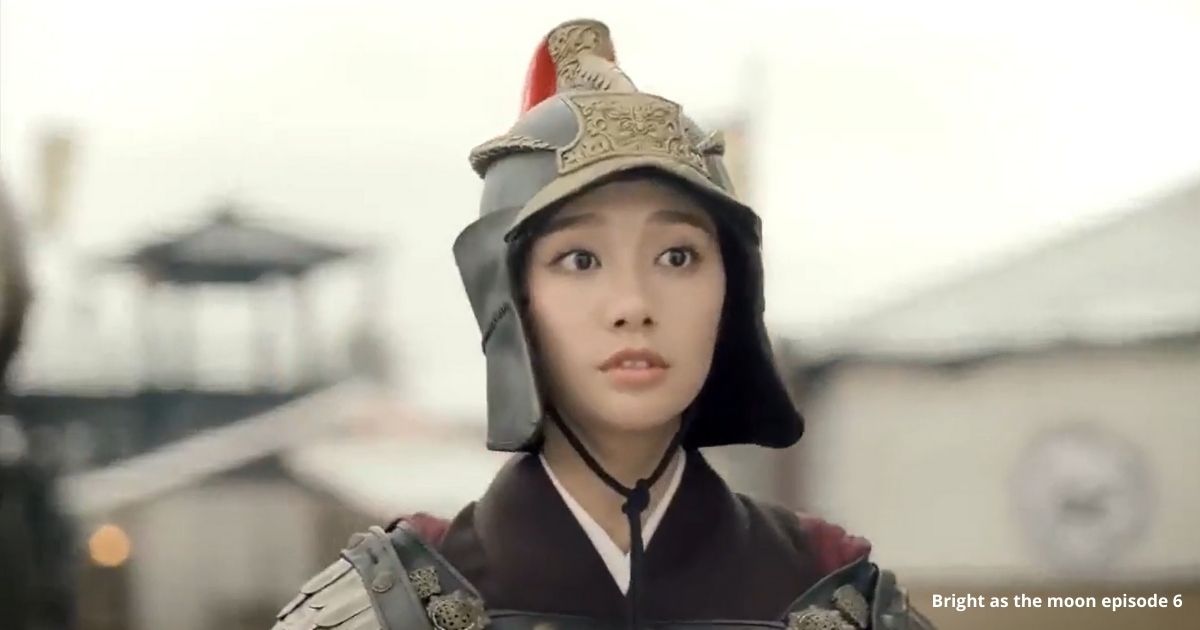 Bright as the moon episode 6

Where to watch “Bright as the moon” Episode 24?

The official broadcasting website for watching Chinese dramas is Youku broadcasting websites. The app is available for people living in Chine. The “Bright as the moon” episode 24 release date was announced on Youku’s website. The broadcaster releases new episodes every Monday and Thursday. All the 18 episodes of “Bright as the moon” are available to watch here. You can install the Youku app from the play store. For international fans, you can check if your country’s policy allows you to download the app. If yes, then download the app and enjoy watching the latest Chinese dramas with a bucket of popcorn.

In this article:bright as the moon episode 24 release date, chinese drama