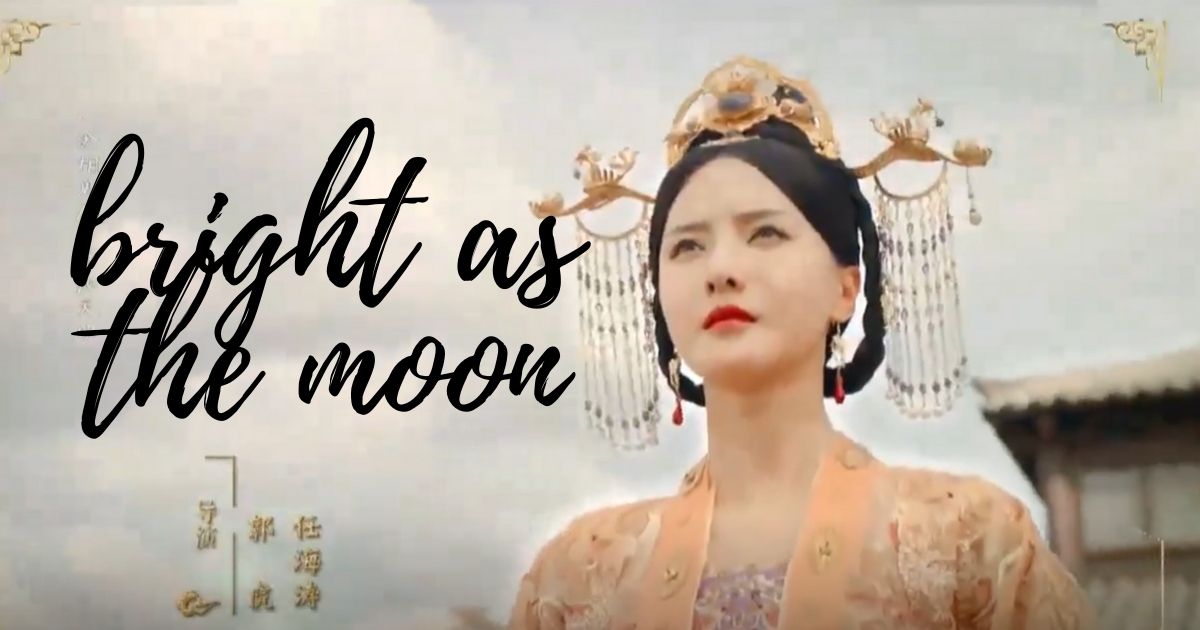 bright as the moon

“Bright as the moon” is a historical romantic Chinese drama. The show portrays the beautiful love story between Yun Qian Yue and Rong Jing. Read this article to know the “Bright as the moon” episode 19 release date. As per the story, Yun Qian Yue is playful, arrogant, and illiterate. She is headstrong and in habit of imposing her own will on others. On the other hand, Rong Jing of the Prince Rong manor does not live according to his will. The Imperial family authority has a tight grip on him. Rang Jing is an exceptionally handsome man, and no one can stop themselves from looking at him twice. But the prince suffers from a chronic disease. He suffered for many years from the disease and became very weak. Also, the disease not only took a toll on his health but made him an aphrodisiac.

“Bright as the moon” is a very interesting story with twists and turns. Once you start watching the series, it will be hard to resist watching the whole season once. As the story progresses it is revealed that Yun Qian Yue, who people consider to be arrogant and ill-mannered is actually the one spreading this rumor. But why would the Prince Yun manor’s eldest daughter spread false news? Yun Qian did not want to marry into the Imperial Family. Also, she is in love with Rong Jing. But Emperor Ye Qing Ran is also in love with Yun Qian Yue. The emperor cannot bear the sight of her loving someone else. Because of the emperor’s love, Yun Qian is given a life and deathlock heart poison. Emperor succeeds in keeping her by his side. But in the end, she remembers her true love. 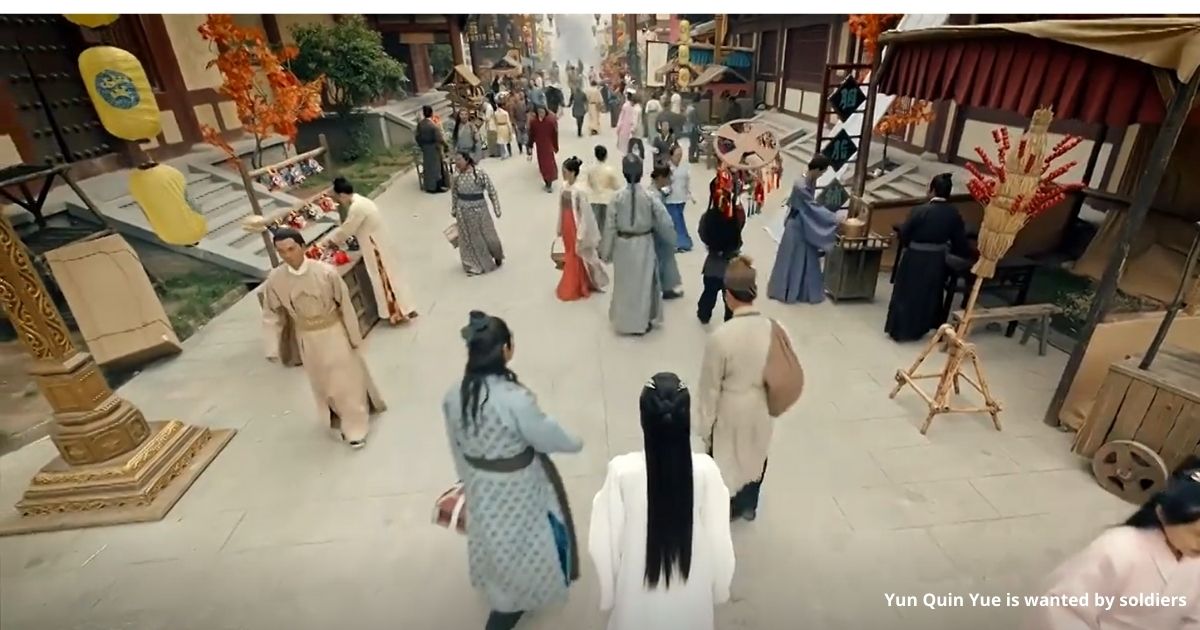 The “Bright as the moon” Episode 19 release date is 18th October 2021. The Chinese drama is based on the book “The Anarchic Consort of the Prince.” The series is well structured and beautifully executed. It has excelled in displaying the undying love between Yun Qian Yue and Rong Jing. In the book, the character Li Yun fights to save her country. But one day she losses her mortal life in the battle. At that moment her soul falls into another world. And she is born again as the Prince Yun manor’s eldest daughter Yun Qian Yue. 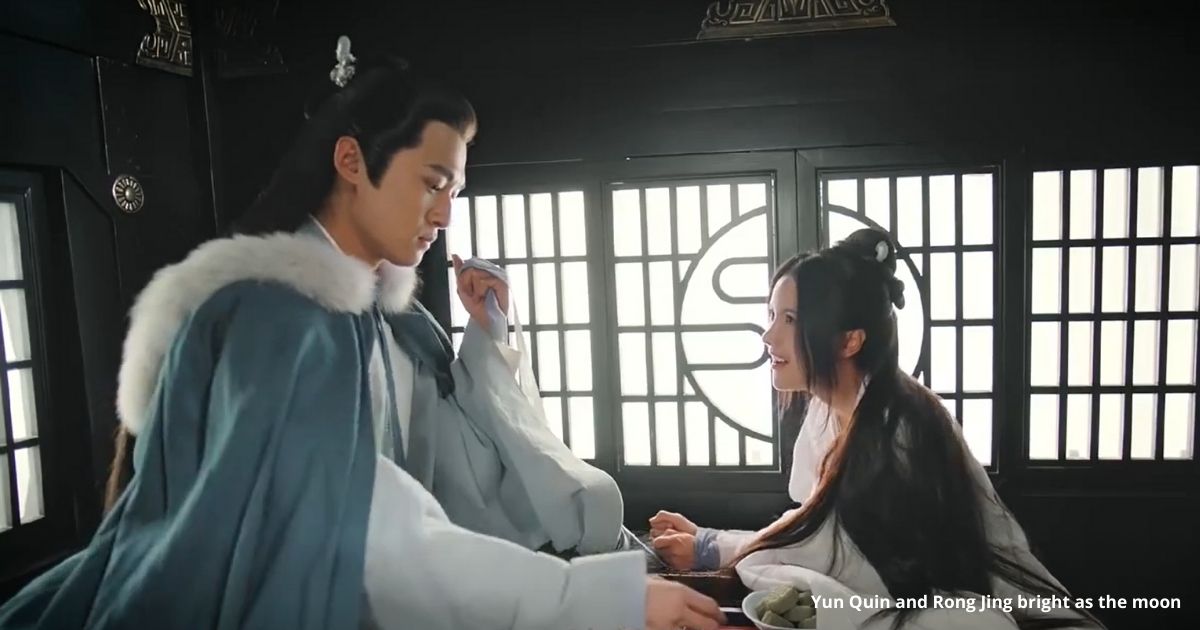 Yun Quin and Rong Jing bright as the moon

How “Bright as the moon” begins

The “Bright as the moon” episode 1 was released on 4th October 2021. since then 18 episodes have already been released. The first episode starts with a woman and a man in the modern era. They seem related but not in a romantic way. They are the incarnations of Yun Qian Yue and Rong jing. Rong Jing seems concerned about some information Yun Qian has on her laptop. When they encounter at his house, Rong with a very sly movement kisses Yun Qian. Later she realize that he did it to distract her. Rong wanted to delete the information on the laptop. 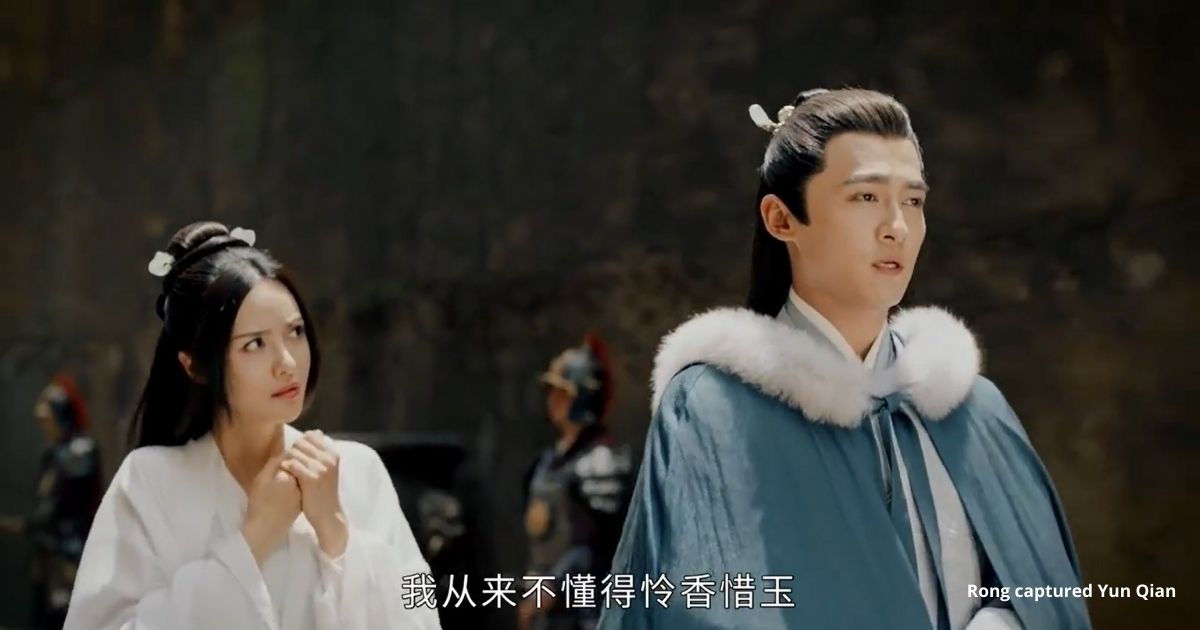 Yun Qian is in trouble, some people who seem to think that she is hiding something chase her. She tries to run from them. But suddenly she faints. Then Yu Qian sees glimpses of the moment in which she died in her previous life. Immediately the story starts in the traditional era, where Yun Qian Yue is the daughter of the Yun royal family. And Rong Jing belongs to Prince Rong’s mansion. Also, waking up in a different life Yu Qian has no idea what is going on. She cannot recognize herself or anyone around her. What will happen to Yun Qian Yue now? How did she end up in a different world? And will she recognize her true love, Rong Jing? Watch “Bright as the moon” episode 1 to find out.

In this article:bright as the moon, chinese drama