Brie Larson Boyfriend: Who is the Actress Dating in 2021? 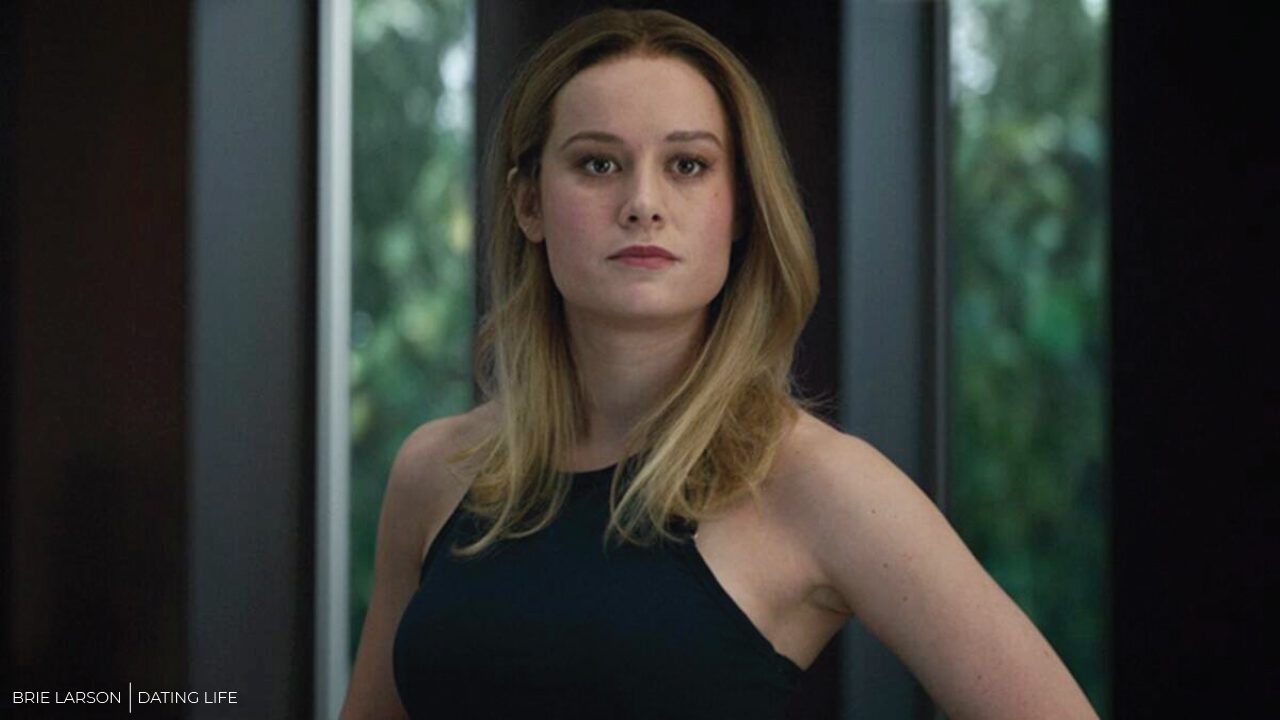 Who is Brie Larson’s boyfriend? Brie Larson is a remarkable American actress who won many viewers’ hearts when she landed her role in Captain Marvel. It was a great hit, and not only Captain Marvel, but she also has more hits under her hat. One among many in the United States of Tara. There, she garnered the attention of many towards herself. She is an amazing actress, and she proves it in every hit.

Brie Larson is the professional name of Brianne Sidonie Desaulniers. She was born on 1st October 1989, and she hails from Sacramento, California, USA. Further, she is very focused on her film career, and that’s why she is climbing on the stairs of success faster than other actresses. This is quite wonderful. She did her role in some of the blockbusters with utmost attention and dedication. These were Room, Short Term 12, and Captain Marvel was one among many.

This remarkable actress owns a Youtube channel as well. She made a channel in the lockdown period of 2020 so that she can connect with her fans and they can know her better. But still, she is a conservative about her personal life, so there isn’t much information on the internet about her. There are many questions among the fans, and one of them is that Who is Brie Larson dating? Well, this article is all about relationships, so read on.

Who is Brie Larson’s Boyfriend?

Brie Larson is dating her boyfriend, Elijah Allan-Blitz. He is another amazing personality and an award-winning director who worked on a film that won a Lumiere Award. The film was Emmy nominated virtual reality experience “Take Every Wave: Laird in VR”. This project fetched him an award and several appreciations from the fans and potential supporters. Elijah Allan Blitz was born in 1987, and he is about 34 years old. Also, he hails from Santa Barbara, California. He is an American native. Moreover, this isn’t all as he is an actor and an incredible musician as well.

The Oscar winner, Brie, was previously engaged with Alex Greenwald, but then they broke off and left each other in 2019. After six months, the Successful Actress was sighted with Elijah Allan-Blitz, and eventually, they became more than just friends. Currently, they are a beautiful couple who are in deep love with each other. They’re together for one year, and probably, this relationship is going to last long. Also, the award-winning duo publically showed up their relationship to others when they came together in the 92nd Annual Academy Awards in February 2020.

More about the Actress

Brie Larson was initially with Cody Linley, one of the most desirable people in the film industry. They were not in a serious relationship, but still many were waiting for this person, and Brie Larson was the one who was lucky enough to date him for one year, from 2006-2007. But, Brie didn’t take it seriously, and as a result, they broke up.

After Cody Linley, Brie started dating and loving a cute and handsome guy, John Patrick Amedori. He is a well-known actor with a good fanbase and recognition. The beautiful actress dated John for four years, and the time period was from 2008 to 2012. Four years of a relationship isn’t a joke, so an obvious query arises that why did they break up? But since the actress does not talk about her personal life, so the reason behind the split is unclear and unknown.

Brie’s most serious and public relationship was with a musician. He was no other than Alex Greenwald. Yes, the one who is the lead singer of Phantom Planet, the band. They seemed to be the most serious relationship ever as they walked on many red carpets. Brie once thanked Alex while holding an award in her hand and standing in front of a huge population. Also, they were engaged for three years. They dated each other from 2013 to 2019. That was a long period, but they broke up. This was disheartening for the duo, but they had to take this step for some personal reasons. Brie admits that she still loves Alex, but they can’t be together again, so they have accepted a relationship of best friends between each other.

Also Read: Yordenis Ugas Girlfriend: Who Is The Boxer Dating in 2021?