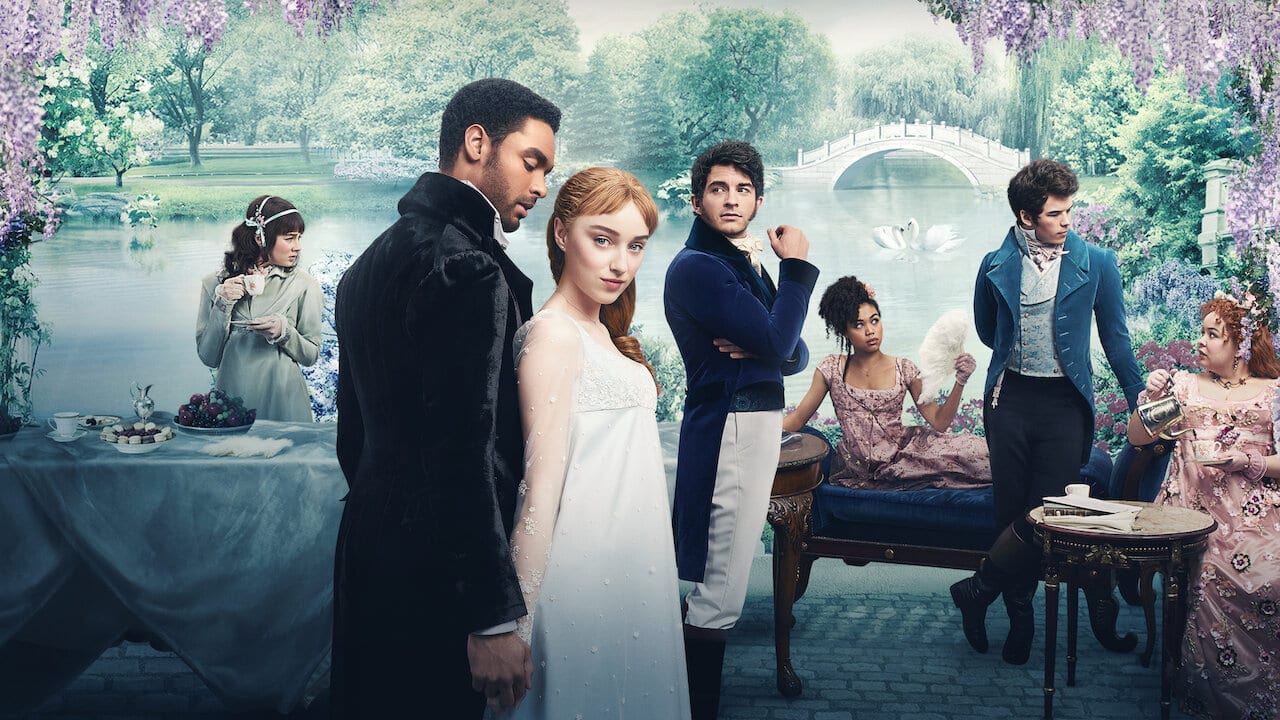 Bridgerton Season 2 might come sooner than you expected. The Royal period romantic drama recently dropped some updates for the fans. Reportedly, new photos from the set of season 2 are being shared among the fans. Moreover, a new cast member has joined season 2. The fans of the show are excited to know who has joined the lavish Bridgerton. Moreover, they want to know how the plot will evolve now that Duke of Hastings (Regé-Jean Page) has left the show after season 1. Don’t worry, From Bridgerton season 2 release date to cast, we have got you covered.

Netflix’s announced Bridgerton season 2 in January 2021. The show has done wonders on the streaming giant. Bringing in millions of viewers within a week of its release. Undoubtedly, Bridgerton is one of the best shows on Netflix. Hence, everyone saw the renewal coming.

Bridgerton is created by Chris Van Dusen, and Shinda Rhimes produces it. It marks the first series by Rhimes developed for Netflix after their deal. The show is based on Julia Quinn’s novels set in the competitive world of Regency-era London’s ton. The first season was released on December 25, 2020, with 8 episodes. And just after a week, the show was topping the charts of the most-viewed show in 76 countries. Moreover, it is Netflix’s most-watched Tv series.

Bridgerton season 2 release date is not out yet. Just like other period show, say, The Crown, Bridgerton takes an ample amount of time to film its sequences. However, there is another good news for all the fans. In April 2021, the show got renewed for a third and a fourth season as well. Thus, the show will continue to entertain you for many coming years.

Currently, the cast is busy filming in London.

Considering the popularity and that the show has enough sources to move forward with the plot, it’s no surprise. So gear to see more of the royal galas and scandals. In the meantime, you can watch Bridgerton season 1 here on Netflix.

What To Expect in the second season of Bridgerton?

There is a lot of new storylines that will emerge in season 2 of the show. However, this season the focus will be on Daphne’s brother, Anthony Bridgerton. According to creators, they left Anthony at a point of a critical juncture in the season 1 finale. Hence, in season 2, we will witness him excelling his game in the “marriage” business.

In order to throw light on Anthony and his love life, Bridgerton has welcomed a new cast member, Simone Ashley. The Sex Education star will play Kate Sharma. In the second book, The Viscount Who Loved Me, Kate is the older sister of the girl, who Anthony is supposed to marry. However, Kate believes that Anthony is not good enough for her little sister. And an enemies-to-lovers plot develops.

Unfortunately, we will not see more of Daphne and Simon’s story. But, the writers must have something for Daphne’s life. So, let’s wait for the creators to update us more on it.

Also, another new member has joined the cast. So, let’s have a look at the Bridgerton season 2 cast.

In addition to the original cast, a couple of new casts will be joining the team. 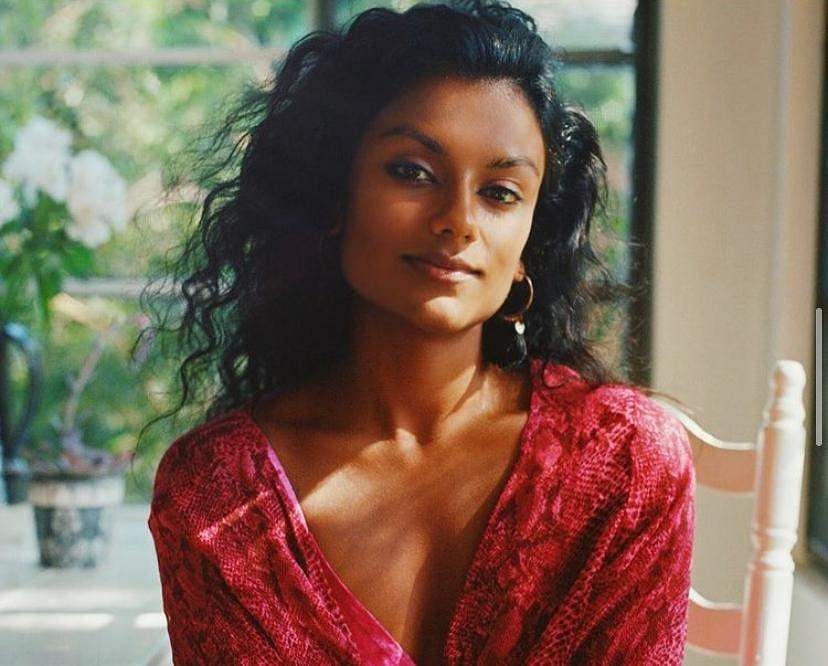 We already informed you about Simone Ashley. Continuing the list we have, Charithra Chandran (Alex Rider) will play Edwina Sharma, Kate’s younger sister. She is a debutant looking for her perfect match. Shelley Conn (Liar) will play Kate and Edwina’s mother, Lady Mary Sharma. Rupert Young (Dear Evan Hansen) will play Jack, his role is not identified in the books. He is believed to have a connection with the Bridgerton’s. And lastly, Calam Lynch (Benediction) will play Theo Sharpe, a painter’s assistant.