The makers have finally released the much awaited release date of season 2. 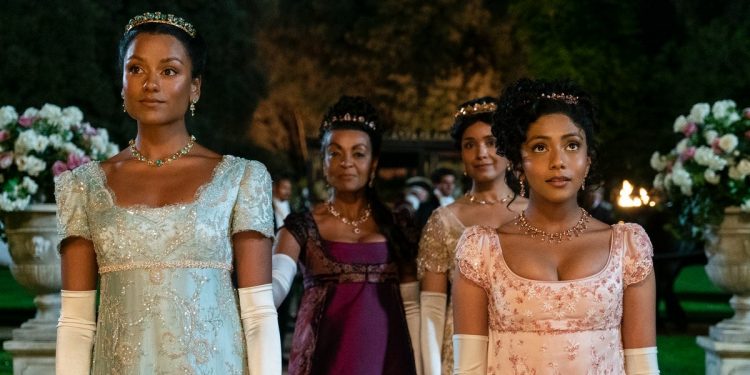 Brace yourself as we have big news regarding Bridgerton Season 2! It seems like streaming giant Netflix has given subscribers some of the biggest gifts ever! Hit series Bridgerton Season 2 finally has a release date, and it is sooner than you think! With a few new faces and an interesting story, it is going to be worth the long wait. Till then, we can rejoice that the release date is finally here!

In a signature Bridgerton style, all the cast members gathered around to announce the release date of the much-awaited season 2. Bridgerton season 2 arrives exclusively on March 25, 2022, on Netflix. That’s not all, as we are here for more updates about the second season! The first season was released on December 25, and the makers made the first season release anniversary a bit more special! Let us take a look at all the details about Bridgerton Season 2.

Lady Whistledown Has Something Special In Store For Bridgerton Fans!

Simone Ashley and Jonathan Bailey, who are expected to play a bigger part this time, were seen in the video. We also saw the rest of the cast ensemble, including Adjoa Andoh, Golda Rosheuvel, Claudia Jessie, Charithra Chandran, and Luke Newton as well. Fans were eagerly waiting for the release date announcement as showrunner Chris Van Dusen recently revealed that filming has been wrapped up! Take a look at the release date announcement video as the series leads to make the big revelation. This is an early Christmas gift, as Nicola Coughlan says.

A little Christmas gift from #Bridgerton to you 💜pic.twitter.com/5NsPQ3t1Ia

Netflix came up with a perfect way to celebrate the show’s first anniversary as Lady Whistledown had something in store for viewers! The series was released on this day and was a massive hit in no time! Not only was the story widely loved by fans, but the actors also became household names as well.

Given how popular the series became, it was soon renewed for season 2. Not only that, but it was later greenlit for seasons 3 and 4 as well. While the cast and crew started filming in May, production had to be halted after someone tested positive. Filming was soon resumed in August, and now we have a release date already! 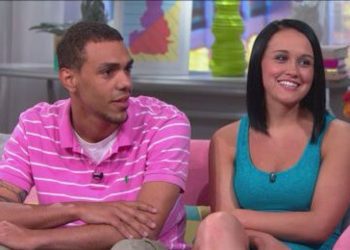 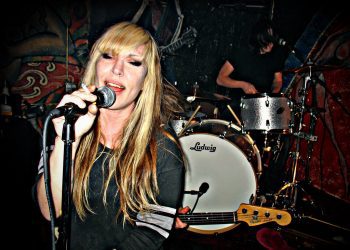 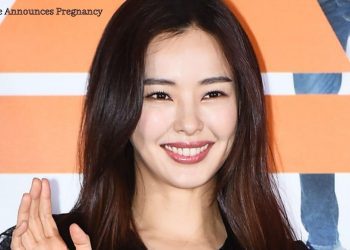 Aespa’s Winter Took A Dig At The Haters On Live Stage!!!