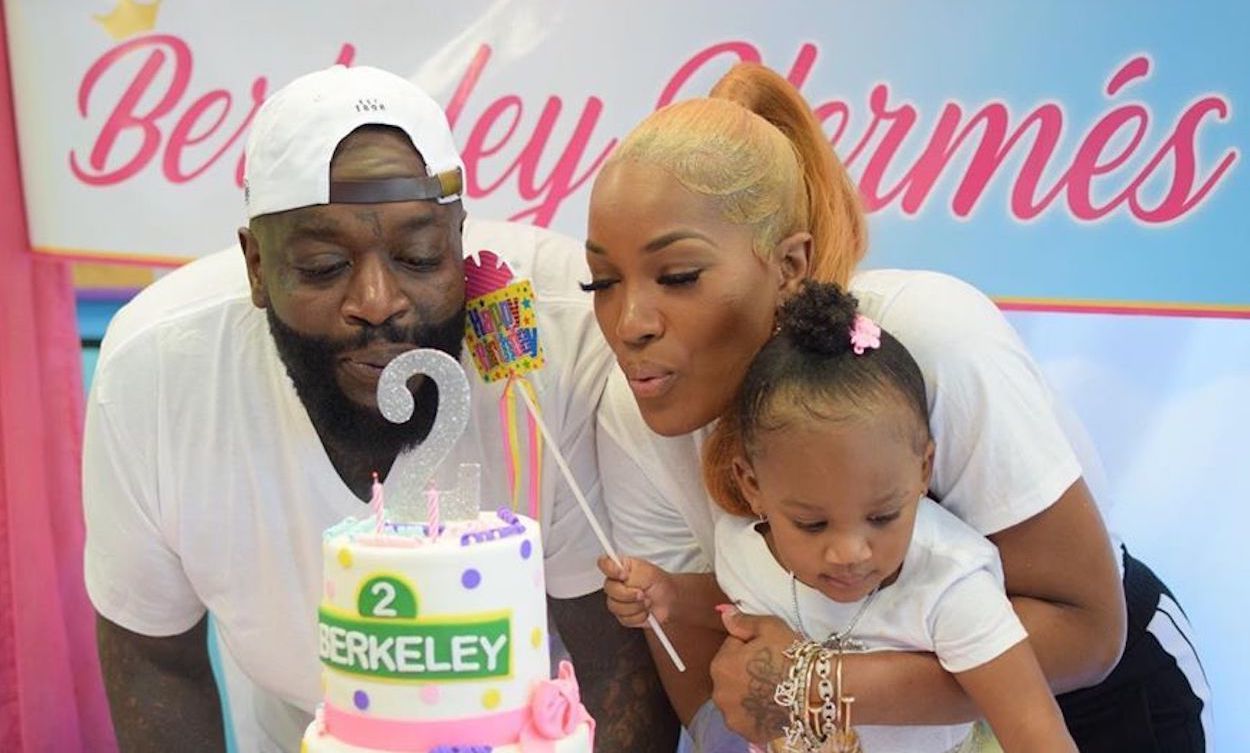 What do we know about Briana Camille Real Name? Popular rapper Rick Ross has been nomination the music industry for almost a decade now. His singles including Hustlin and Aston Martin Music have been huge hits amongst fanatics. Not to forget the rapper has collaborated with notable figures including Drake. Rick Ross also released the much-anticipated sequel to his debut album Port Of Miami that came along with his much-awaited 10th studio album,’ Port Of Miami 2.’

This release was soon followed by back-to-back single releases including Act A Fool with Wale, “Big Tyme” feat. Swizz Beatz, and “Gold Roses where he worked with Drake. While the rapper has been a prominent name in the industry as he goes or to entertain his fans with his rap creations, Rick Ross recently got embroiled in a controversial legal battle with his former partner Briana. The legal battle has recently reached a big step further and it seems like the rapper has to pay a hefty amount in child support after all. Let us take a look at all the details regarding Briana Camille Real Name.

Briana Camille Real Name: Here’s What We Know About Her.

Briana Camille’s real name is Briana Singleton. The rapper had been in a relationship with Briana a while ago and Singleton is also his baby mama as well. The two have been going through long legal proceedings regarding child support issues. The rapper was recently romantically linked with Pretty Vee amidst these embroiling controversies. Both the parties have not yet addressed these rumors. 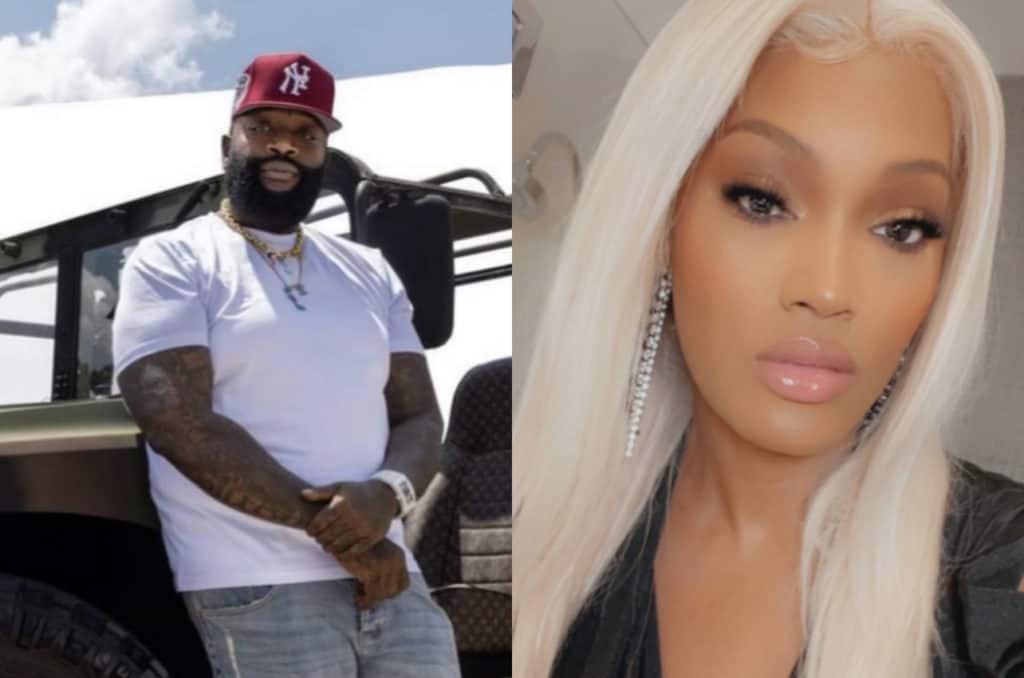 There has been a huge update regarding their ongoing legal case and it has been reported that the popular rapper and record executive has signed an agreement to make monthly child support payments to Briana Singleton. This agreement states that the rapper is required to pay $11,000 per month that will include the children’s health insurance and extracurricular expenses. The legal battle did not go in the rapper’s favor and now he has to pay a hefty amount after all.

Also, read Who Is Rick Ross Dating? All About The Rapper’s Love Interests

Who Is Briana Singleton And How Is She Related To Rick Ross?

Popular rapper Rick Ross and Briana Singleton have had a tumultuous relationship in the past. However, they have been coming together for their children’s best interests. The two have three children together. Take a look at this social media post made by the rap star Rick Ross amidst the ongoing legal battle.  It seems like the rapper has a special love for this food outlet!

Nah, we’re doing thighs 😎
.@Wingstop switched the game up. It’s a beautiful day to try some thighs, link is in the bio. #ThisIsAnAdForWingstop#MMG #LLBB pic.twitter.com/68JHrL4wY4

While many might not know this but Briana Singleton owns Fit By B. Camille which is an online sportswear company. The fitness wear company is based on Briana’s principles and values that state all about being body positivity as a woman’s body is ever-evolving and how they all must embrace their body throughout all of its many changes. This embrace might be coming from confidence.

While the two estranged couple has welcomed their third child together, the two have been making headlines due to controversial reasons. The rapper’s estranged partner has brought a lawsuit against him while alleging that he has not been absent from the lives of their other two children, Billion and Berkley. Brianna has further claimed that Rick Ross has not even visited their children in months. Moreover, the business entrepreneur claimed child maintenance from the popular rapper, and the two have been fighting this in court over the last few months, and the legal proceedings have reached a new point recently. 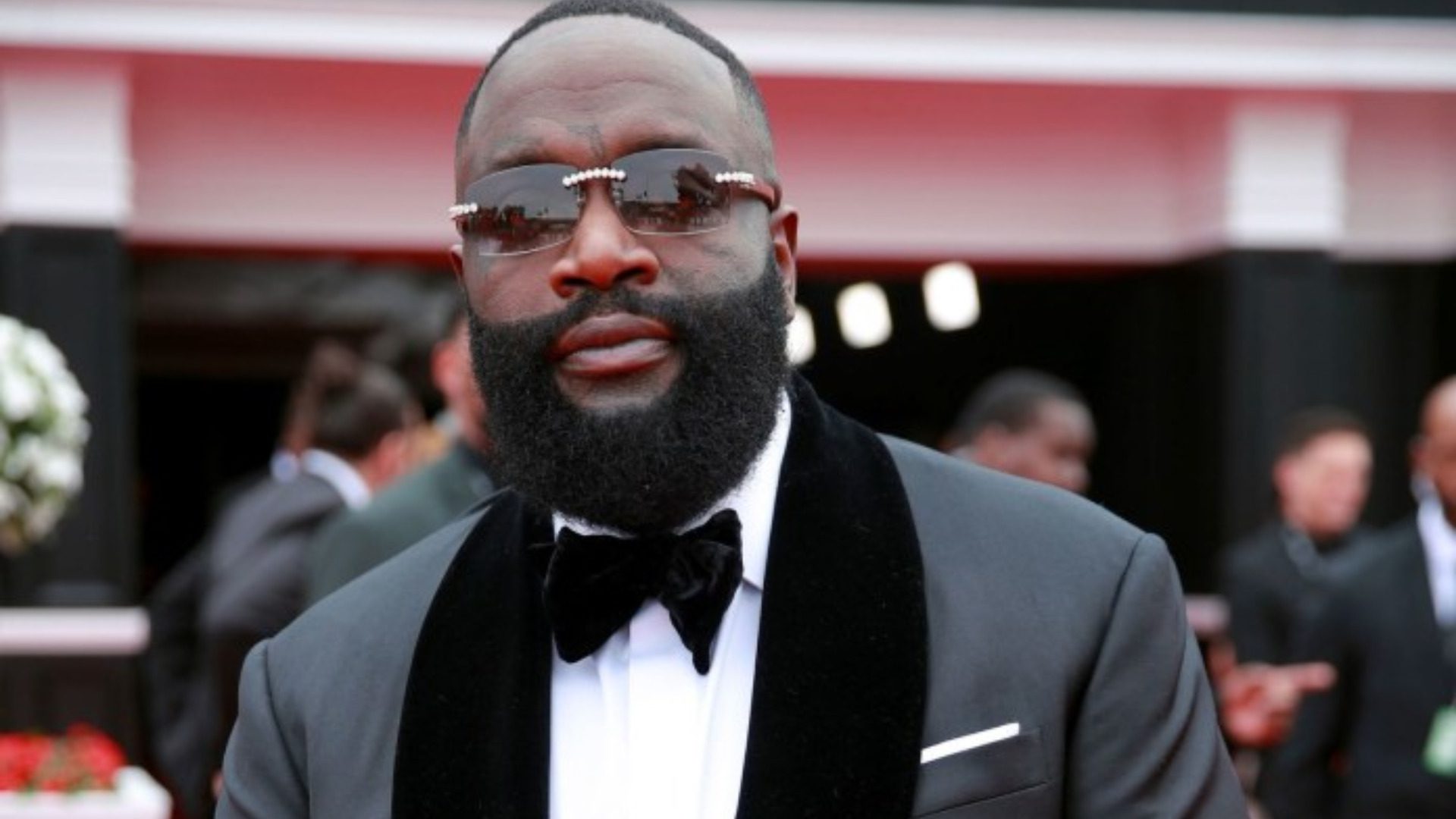 Camille’s lawyer, Randall Gessler has further state that the popular rapper has not been looking after their two children in months. It was further revealed that Rick Ross hasn’t even assisted his baby mama financially during this pregnancy either. Briana is also trying to keep this legal battle under a low profile while the rapper is rumored is to be lying to the press about her. Briana also took a few shots at Rick Ross after making a few indirect social media posts.