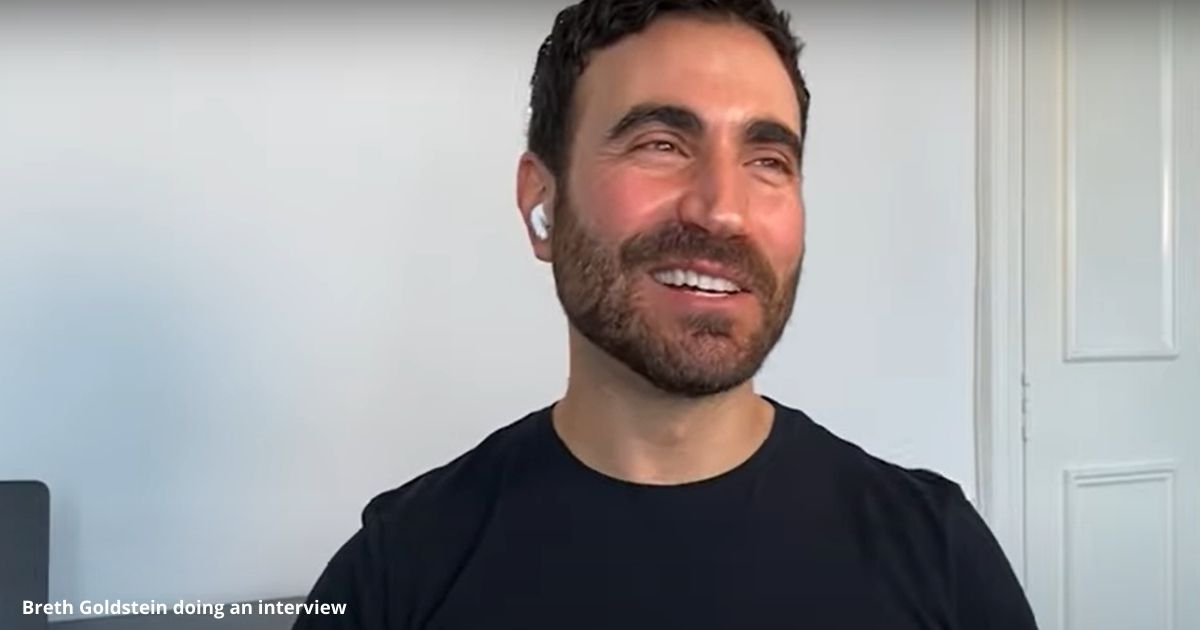 Brett Goldstein has been over the internet for his Emmy win for the outstanding supporting actor in 2021. In fact, he won the title alongside his acquaintance Hannah Waddingham who also won in the outstanding supporting actress category. Brett plays the role of a retired star football player who is no more in the game. Also, Both were appreciated for their outstanding performances in the apple streaming series ‘Ted Lasso.’ Goldstein was not a very well-known figure before his win at the Emmys. But now everyone has a peeking interest in what happens in the actor’s life. Here we will tell you who is Brett Goldstein’s wife, and all about his role in Ted Lasso.

First, let’s get to know Brett a little better. He is an English actor. Born in 1980 in the UK. He did his schooling in Suton, Surrey. He always had a liking for entertainment and wanted to do something different. So, he went to the American Academy of Dramatic Art, New York to study acting. Moreover, he didn’t only do acting but also started writing his own plays. After writing and performing for a long time, Brett realized that comedy was the right genre for him. In 2006, he took a chance and started his career in Stand up comedy. He debut in the show ‘Brett Goldstein Grew Up in a Strip Club.’ Moreover, he was part of the ‘Hoff the record’ which was an Emmy winning show. 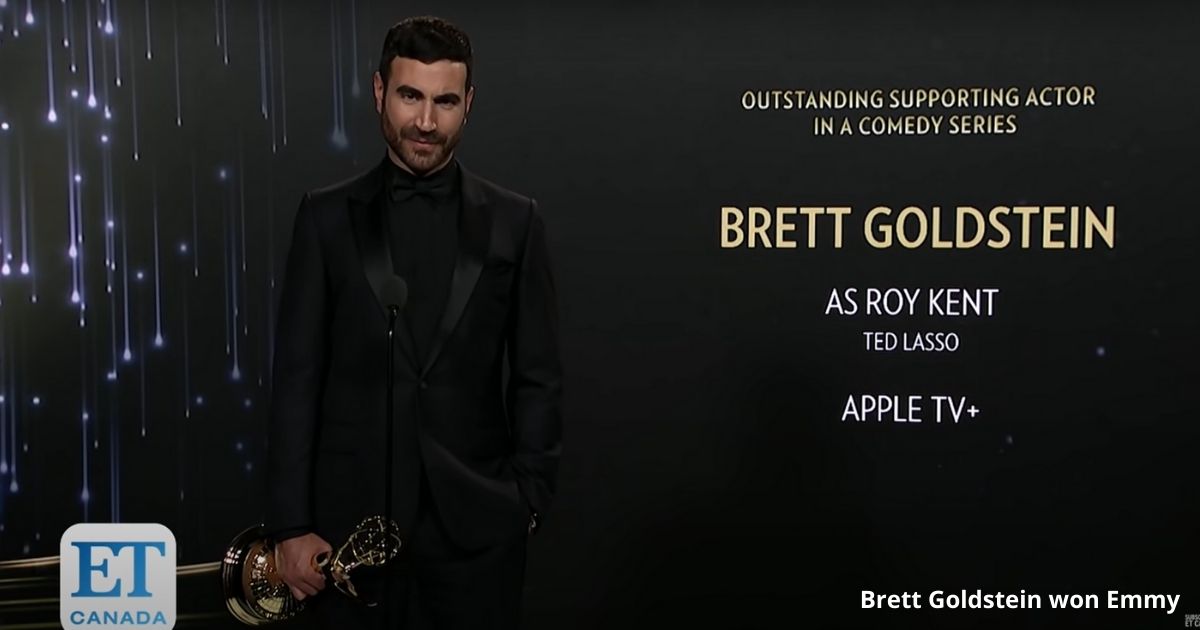 Who is Brett Goldstein wife

It is hard to know about the actor’s personal life as he keeps it very private. But the rumor is that Brett Goldstein’s wife or girlfriend is a comedian Beth Rylance. During his Emmy acceptance speech, he thanked his on-screen co-stars. Also, he took the opportunity to tell his girlfriend that he loves her. Now, this was quite a shocker as before this, no one knew anything about Goldstein’s dating life. 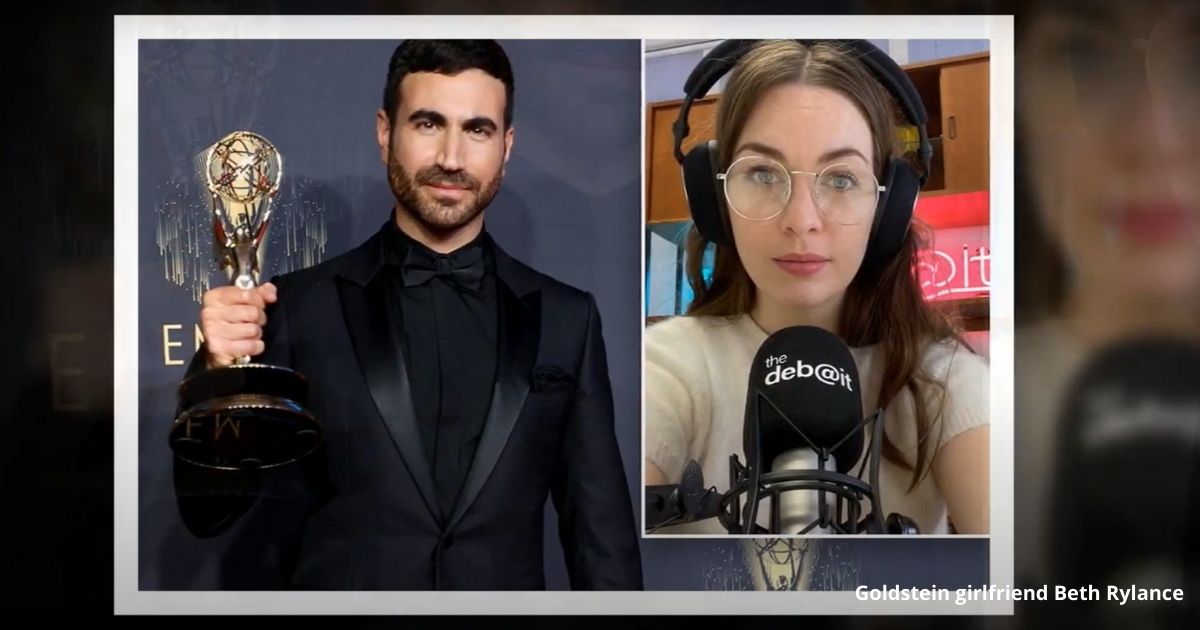 On the following Tuesday of the Award ceremony, Beth posted a story of Goldstein’s speech on Instagram. She also made a tweet on Sunday joking about her boyfriend going to the Emmy awards and she doing her laundry. You cannot see the tweet anymore as her Twitter account does not exist anymore. We don’t know the reason behind it. Her tweet was followed by another one saying that Kenan Thompson from SNL was her boyfriend. Right, like anyone believed that.

After Brett won the Emmy for best supporting actor, Beth Rylance tweeted again. In this one, she mentioned that her grandmother texted her to congratulate her on her boyfriend’s win. A while back, Rylance also posted a selfie wearing a soccer jersey. This jersey was actually worn by Goldstein on the ‘Ted Lasso show.

Brett plays the character of Gruff Roy Kent on the show ‘Ted Lasso.’ You must not know this, but Brett was actually hired as a writer for the show. But when he saw the character of Roy Kent, he felt a connection with him. His interest was so much so that he taped a video of his for the audition of the role and sent it to the production house. Also, the actor thinks he is connected with the character because he has family and friends who were involved in football. The retirement from football was hard on his foes. This brought out the comparison Brett needed to play the character of Guff Roy kent. You cannot help but wish Gruff had someone like Brett Goldstein’s wife or girlfriend by his side. 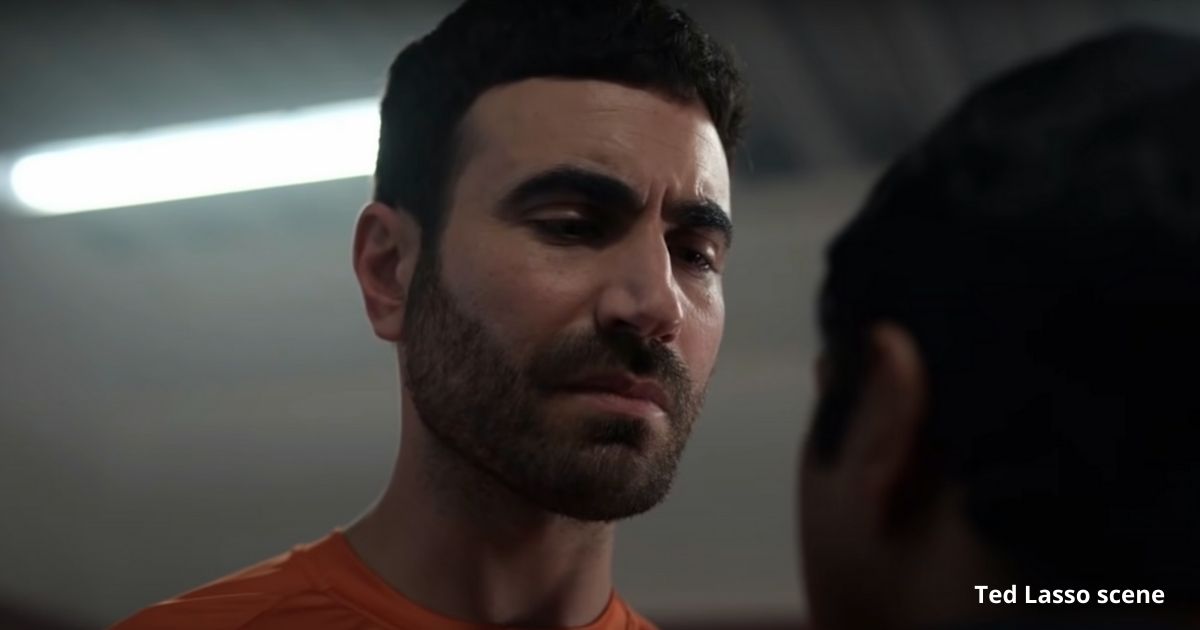 Goldstein felt the sadness and depression that Guff faced. Being forced to retire just because your body can’t go on at the same pace. Moreover, he understood the rage of the character that came from the pain he feels. And because of that rage, the people around him do not like him. But they don’t understand his pain.

People are in a state of aww over a video of Goldstein from years back. In this video, he is seen performing songs and doing costume changes from the movie The Muppet Christmas carol. We are lucky to have seen this side of him. At times Goldstein has shown his love for muppets, and he also has a picture clicked in front of a muppet poster. This video of him enacting scenes from the movie was posted on Jim Henson’s birthday. Seems like he is a fan of the iconic movie The Muppet Christmas Carol too.

It’s fun to think of if Brett Goldstein’s wife or girlfriend who also loves the muppets and we get a chance in the future to see them perform together enacting the scenes of the Muppet Christmas Carol.