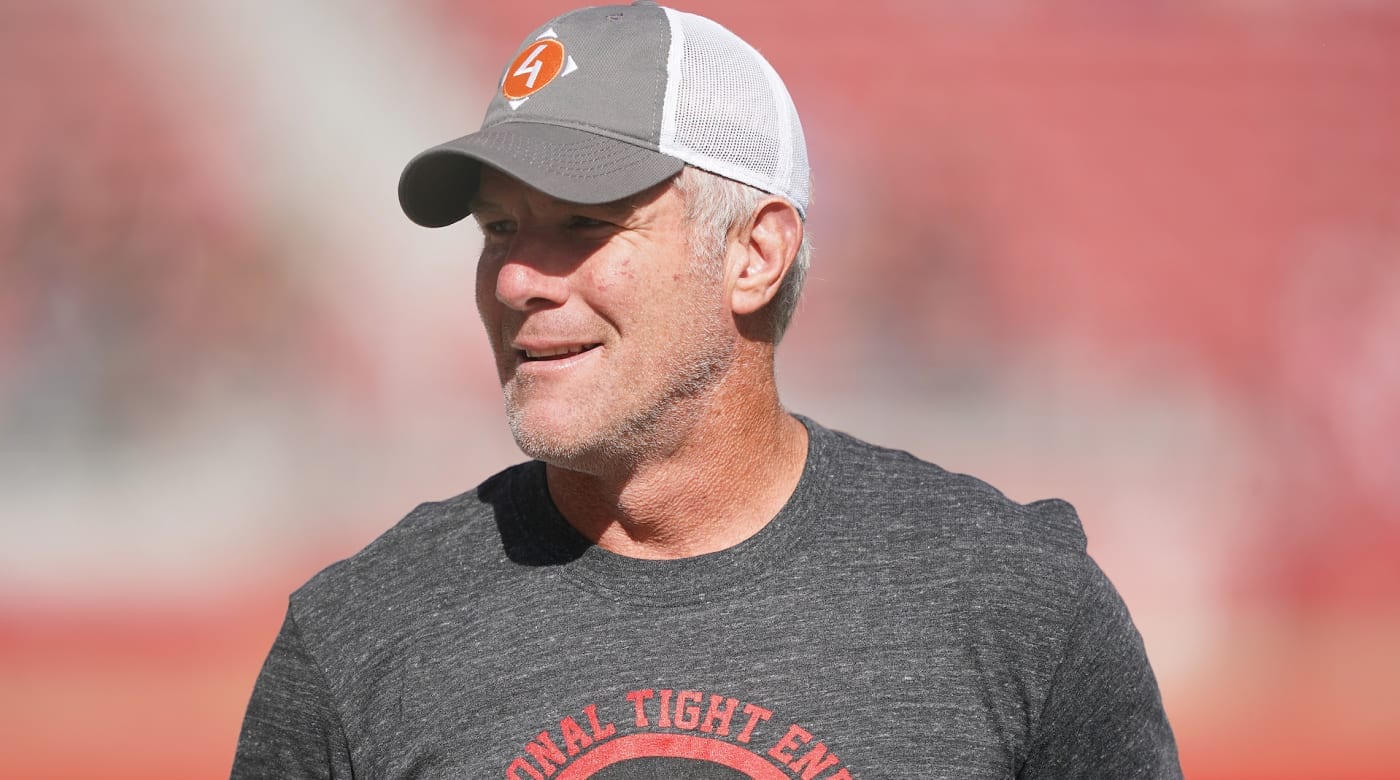 Sports fanatics are no stranger to popular NFL player Brett Favre! The popular star began his football career with the Atlanta Falcons, where he had signed a $1.4million contract for three years with the team, and let’s just say there was no looking back after that! He went on to play for Greenbay Packers as well. Brett Favre secured a whopping mount of a $100million contract spanning for 10 years back in 2012! With recurrent endorsements and big signups, the player has an extravagant net worth!

The player also had signed a $28 million contract with the New York Jets back in 2008. Other than his football commitments, he has made tons of money with his endowments with big names online Wrangler, Nike, and Hyundai as well. The player has been vocal about how he used to suffer numerous concussions and has been working on a new medicine that will cure these recurrent concussions. The NFL player’s wife is also working towards the betterment of cancer patients. Know some unknown facts about the iconic NFL star in the article are given below.

Apart from his professional career, Brett Favre is happily married to the author and founder of the Deanna Favre Hope Foundation, Deanna Favre. The organization supports breast cancer awareness, proper diagnosis, and women’s breast imaging. This organization came into effect after Deanna herself struggled as she was diagnosed with breast cancer and had to go through a difficult phase. The NFL player has an estimated net worth of a whopping $100 million! 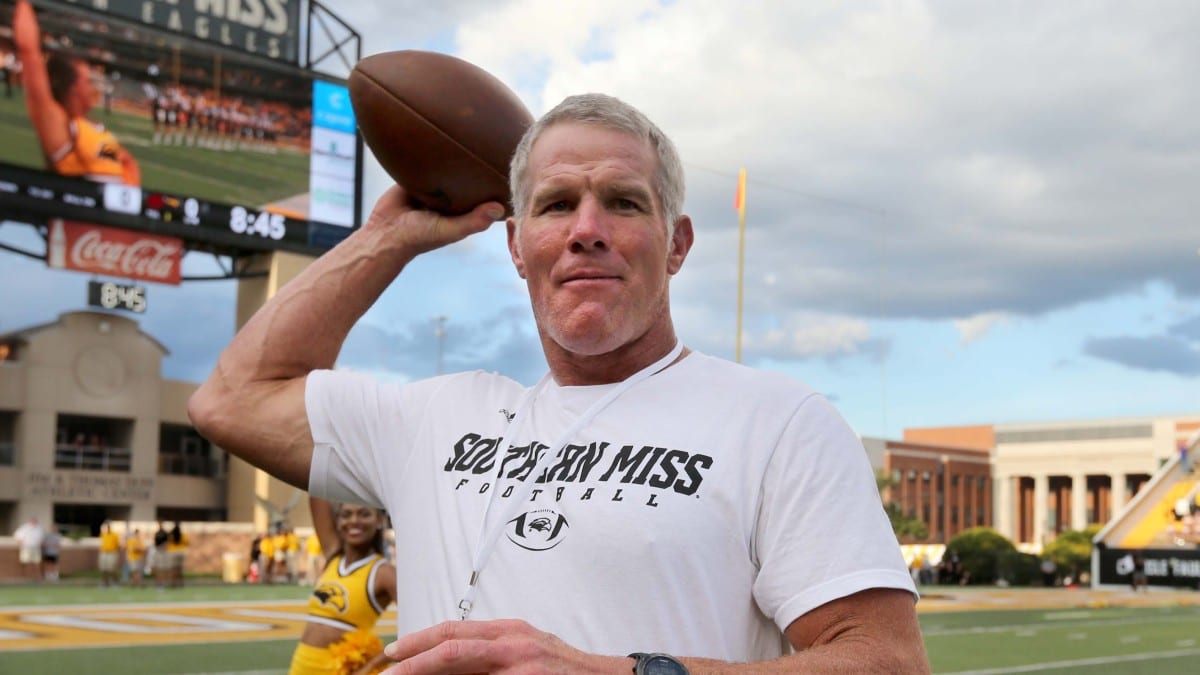 Other than his sports commitments, Favre had invested a chunk amount of money in a pharmaceutical company named Prevacus, which is developing Prevasol. This concussion medication is a huge step ahead in the medical world as the company hopes it might be the first step in being able to prevent Chronic Traumatic Encephalopathy.

NFL Star Brett Favre Had Invested Money In Pharmaceuticals And Restaurants As Well!

Not only has the NFL star invested in the world of medicine, but he was also the owner of a restain Wisconsin, which was named Brett Favre’s Steakhouse. The name later changed and was called Hall of Fame Chophouse. However, the restaurant was closed back in 2018. While the iconic player is enjoying his retirement as of now, he has been a part of multiple projects, including the NFL Network in 2011, where he used to cover the Super Bowl XLVII pregame. Brett Favre also hosted a show on the radio channel SiriusXM as well.

Happy to support a treatment and solution that will help those with concussions. Something unfortunately I know a bit about. Good progress and news here for the cause. 👍💪 $ODYY https://t.co/pwiICjBrVd

The player has recently faced some major backlash from fans after he made a rather problematic comment about the whole George Floyd incident. This has not only put him in a difficult position, but some of the other celebs have had its critics of his statement. The NFL player had found himself amidst controversy due to some of the statements that he had earlier made, including when he stated that footballers make too much money to voice an opinion. Now, the iconic Green Bay Packers player is in grave trouble again after saying that politics should stay out of sports.

Iconic NFL Player Brett Favre Had Faced Harsh Backlashing After He Made A Few Comments!

Believe it or not, the star player also claimed that kneeling during the national anthem created more turmoil than good, and let’s just say the comment was not well received by fans. The player also claimed that he just wants to watch the game and know the results and not what’s going on outside the game. If that’s not controversial enough, Pro Football Hall of Fame star Shannon Sharpe went on to stated that Brett Favre is a typical white male who is just stuck in his own little world that doesn’t really think about anything that doesn’t impact him.

This backlash comes along after the NFL player was not quite impressed when Brett claimed that they should keep sports out of politics. The player further said that he believes that it was hurting games and agreed with people deciding not to watch sports anymore. Brett Favre recently came under immense backlash after Brett opened up about the brutal George Floyd incident while saying he did not think the former Minneapolis police officer meant to kill Floyd. While he further said that what happened was totally unjust and uncalled for. After many severely backlashed the player, he came in his defense and said that he is not a racist.