Brett Butler Net Worth: Is the Actress Really Broke? 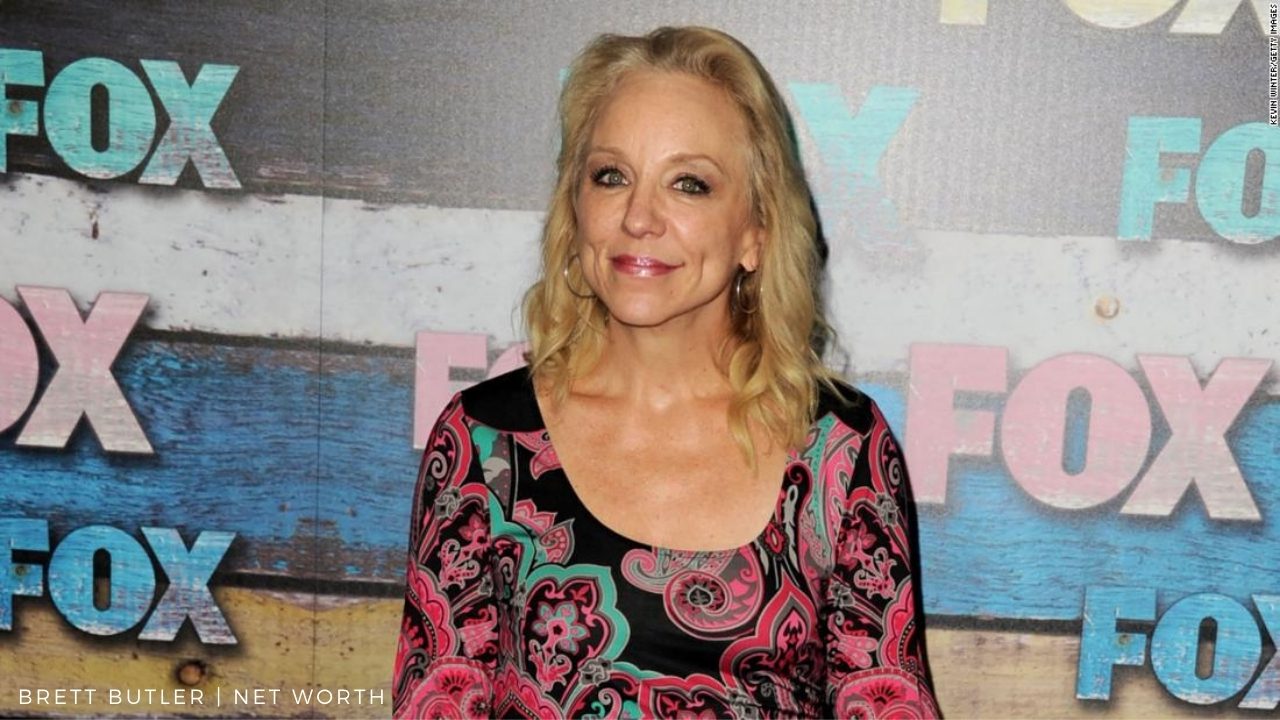 Brett Butler is a stand-up comedian and actress from the United States. She is best remembered for her role on the 1990s sitcom “Grace Under Fire,” which aired 112 episodes over five seasons from 1993 to 1998. She is a well-known actress who has acted in several films throughout the course of her career. Brett used to be one of the highest-paid actors on television. The show compensated her with tens of millions of dollars. Unfortunately, she has had severe financial problems in recent years, particularly since the COVID outbreak.

Her success, however, was eclipsed by her drug addiction, which had a significant impact on her life.  Brett was able to make millions during her career, but poor financial decisions have caused her net worth to plummet over time. Brett Butler has always been forthright about her issues with drinking and drug usage, which predate her TV programme. She became hooked to prescription pills during Grace Under Fire and went to treatment to attempt to get help. Brett Butler, who has a promising career in stand-up comedy, relocated to New York in order to further her profession. She made her first significant television appearances on Dolly Parton’s ill-fated 1987 variety show Dolly. Butler was then recruited as a writer by Parton for the rest of the show’s season until it was cancelled.

Brett Butler’s net worth is predicted to be approximately somewhere around $10,000 USD in 2021. Brett was one of the highest-paid performers on television at the time, receiving $250,000 every episode, which amounted to roughly $5 million per season, after adjusted for inflation that equates to roughly $9 million in today’s dollars. She could have made another $1 million if the program had been released on DVD, but that never occurred for whatever reason.

Brett is said to have made millions at one time in her career during the height of Grace Under Fire’s fame. However, she did not handle her money effectively, stating that she was overly trusting of some individuals, which resulted in many of her belongings being taken and her giving away a large sum of money. According to an Entertainment Tonight feature from 2011, she was claimed to be homeless. Brett later clarified that the claims of being homeless were completely false. However, unfortunately, the COVID-19 epidemic resulted in Brett’s employment and financial situation totally drying up.

Her financial situation is dire right now since she lives in a one-bedroom apartment in Los Angeles. One of her close friends even created a GoFundMe page to help Brett, which has now raised approximately $20,000 for her survival after she fell behind on her rent for six months.

Butler was born on January 30, 1985, in Montgomery, Alabama, the eldest of five siblings. She was only four years old when her father, the CEO of the oil company Roland Decatur Anderson Jr. moved his family to Houston, Texas. Her mother, Carol, left the alcoholic Roland and took her children to Miami, Florida. Her mother struggled with depression, and sometimes the family was so poor that all they could have for dinner was Tootsie rolls. Butler studied at the University of Georgia for some time.

Before becoming a talk show comedian, she worked as a cocktail waitress. Brett was just 20 years old when she married Charles Michael Wilson in 1978. She married Ken Zieger in 1987 after they divorced, although they would subsequently divorce as well.

Brett was trying out stand-up comedy and had a bit of success. She even managed to make her television debut on The Tonight Show, and she would later go on to star in the Dolly series, for which she was also a writer. Despite the fact that the series was a flop, Brett gained valuable experience in the role. But it was in 1993, when she was cast in the comic series Grace Under Fire, that she made her big break.

Brett landed the lead part of Grace Kelly, and the entire series revolved around her character, a divorced single mother who had previously been an alcoholic. This program and its fame grew year after year, and she even received two Golden Globe nominations for Best Actress – Television Series Musical or Comedy.

Brett had struggled with drug addiction, and after finishing rehabilitation in 1998, she was able to return to work. She, on the other hand, was having difficulty finding work. Brett would be assisted by Charlie Sheen, who was also a part of Grace Under Fire. Brett landed a recurring part on the show Anger Management thanks to Sheen’s assistance. This was the beginning of the second chapter of her career, as she went on to appear in programs like How to Get Away With Murder and The Walking Dead.

Also Read: Melissa Joan Hart Net Worth: How Rich Is She?

What Happened To Chris Conran After The Bachelorette?