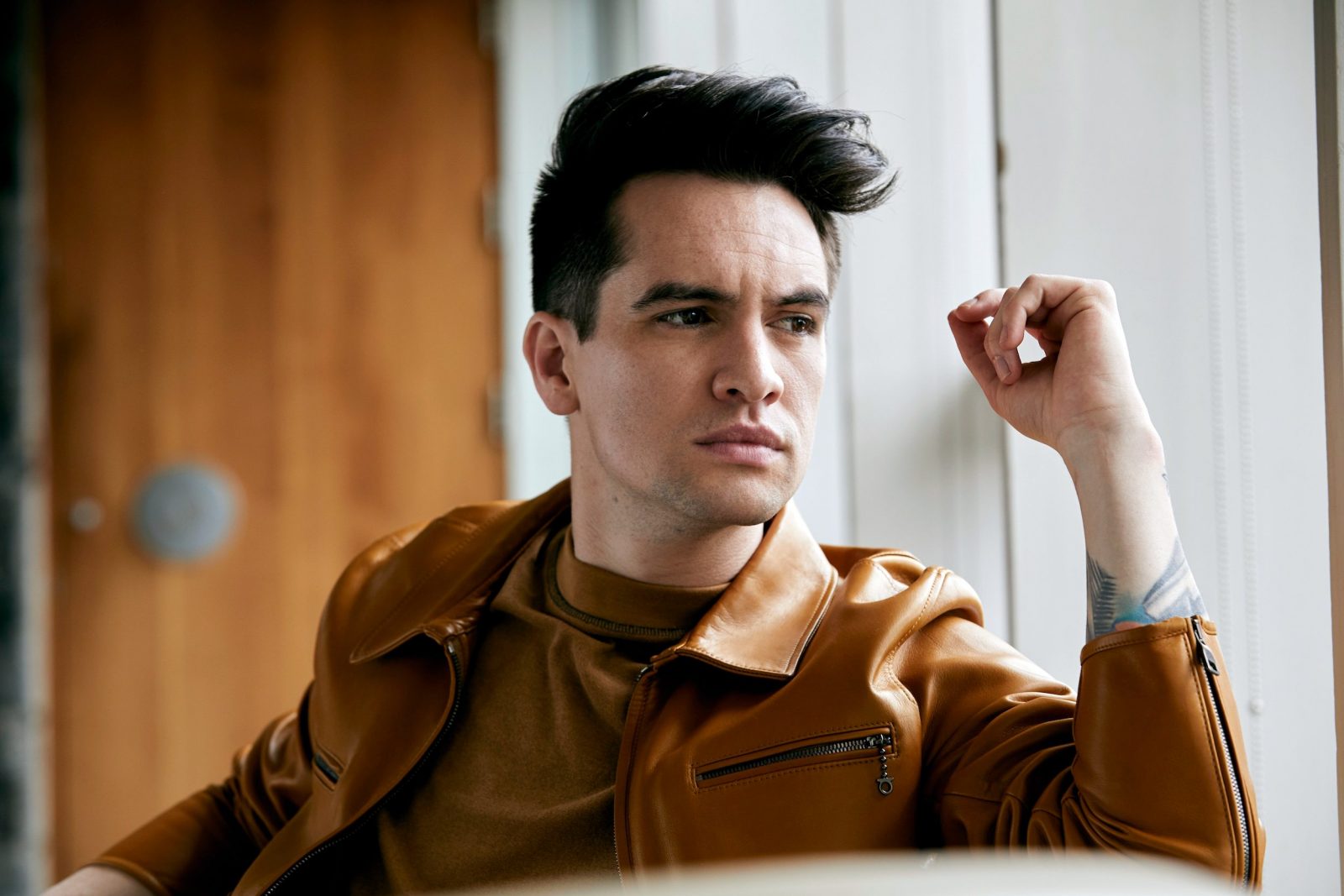 The recent controversy regarding Brendon Urie has garnered substantial attention now. Let’s take a look at Urie himself. Brendon Boyd Urie is currently a singer, songwriter, and musician of the American rock solo project Panic! at the Disco (since 2015). He is best known for being the lead vocalist of the erstwhile Pop-rock band Panic! at the Disco, which disbanded in 2015. The band was active from 2004 to 2015. Past members include Ryan Ross, Spencer Smith, Brent Wilson, Jon Walker, and Dallon Weekes.

The 34-year-old Brendon has been involved in a number of allegations ranging from racism, sexism, ableism, and transphobic behavior. He has even been blamed for sexually assaulting a minor. The past couple of years have seen Urie become the subject of numerous headlines displaying him as a sexist, racist, and even a sexual offender. Let’s dive a bit further into the recent controversy involving Brendon Urie.

The latest controversy surrounding Brendon was that of a sexual assault allegation in 2020. A Twitter user by the username @kam02700814 shared the personal experience he had with Urie back in 2009. Even though he informed Urie that he was a minor, he said that Urie asked him if he had made out with a man before. The Twitter user responded with a no. Urie then told him that he had tried to make out with his band member. Urie then attempted to touch him inappropriately, and this was when the Twitter user ran away.

This came at a time last year when band member Dallon Weeke’s wife Breezy has claimed that she had faced sexual harassment. She said she was harassed by the band bodyguard Zack Hall. Urie remained silent about this in spite of countless people banding together under hashtags on various social media platforms.

Several other users with similar experiences came up against Brendon Urie. This time, Twitter user @leah62053062 claimed to have been inappropriately touched by Urie. In 2011, after a concert, she was invited backstage to meet Urie. He had called her beautiful. She had responded by saying that she was 15. Urie then said that he hadn’t meant it like that. But after talking together for a while, he started touching her inappropriately. 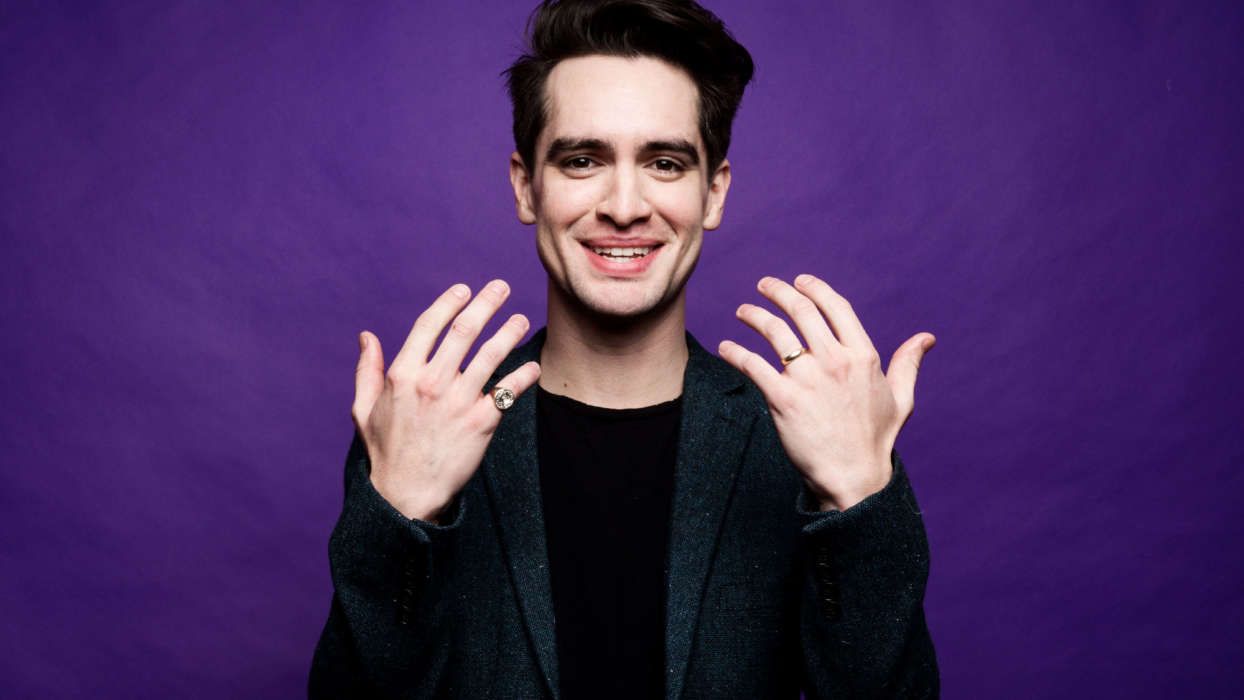 Past accounts of allegations against Urie

A particular comment by Urie on the transgender community has attracted criticism for the use of the word “trannie”. The term is regarded as a transphobic slur. He has even said some contentious things about the LGBT community in the past. Adding another area of controversy, Brendon has also been called out for laughing at an ableist joke. The Joke was made by band bodyguard Zack Hall about a nun with Down Syndrome.

Urie has been reportedly involved in sexist and slut-shaming comments too. Several users on Twitch, too, have shared their experiences with the singer harassing them. In 2018, he was accused of being racist. He allegedly made an analogy comparing the firing of Roseanne Barr and NFL players kneeling during the National Anthem.

In July 2018, Brendon described himself as pansexual. In a 2016 interview, he stated that he has synesthesia. Urie moved from his home in LA to an undisclosed location. The reason for this was that “visits and constant harassment” from the fans approaching him at his house led him to feel unsafe. He has also said that he has been diagnosed with ADHD since a young age. He says he likes to be open about his mental health to his fans. Brendon, in 2013, said that he had “experimented” with men but said that if he had to classify himself, he’d say he was straight.

He launched a non-profit organization for human rights and started streaming on Twitch. His biggest influences include Frank Sinatra, Queen, David Bowie, and Tom DeLonge. Taylor Swift has been his influence, too, as a songwriter. Fans and concerned people all over the world have urged Brendon Urie to speak up. They have used the hashtag #BrendonUrieSpeakUp on Twitter, but Urie has not commented or addressed the majority of these allegations. That’s all about the Brendon Urie controversy from us. 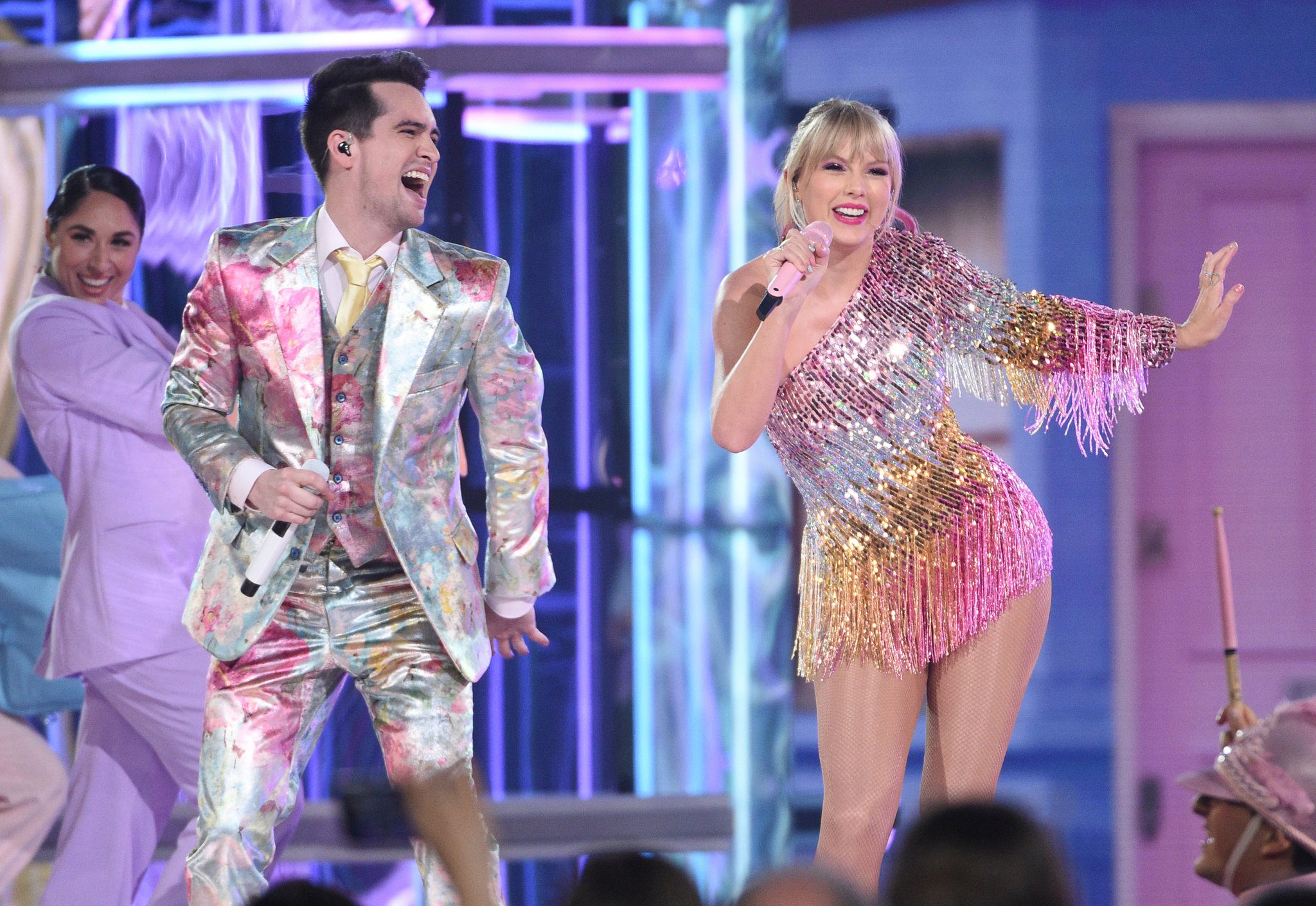 Brendon Urie with Taylor Swift at the Billboard Music Awards

Also Read: Britney Spears Engagement: Who Is Her Boyfriend?