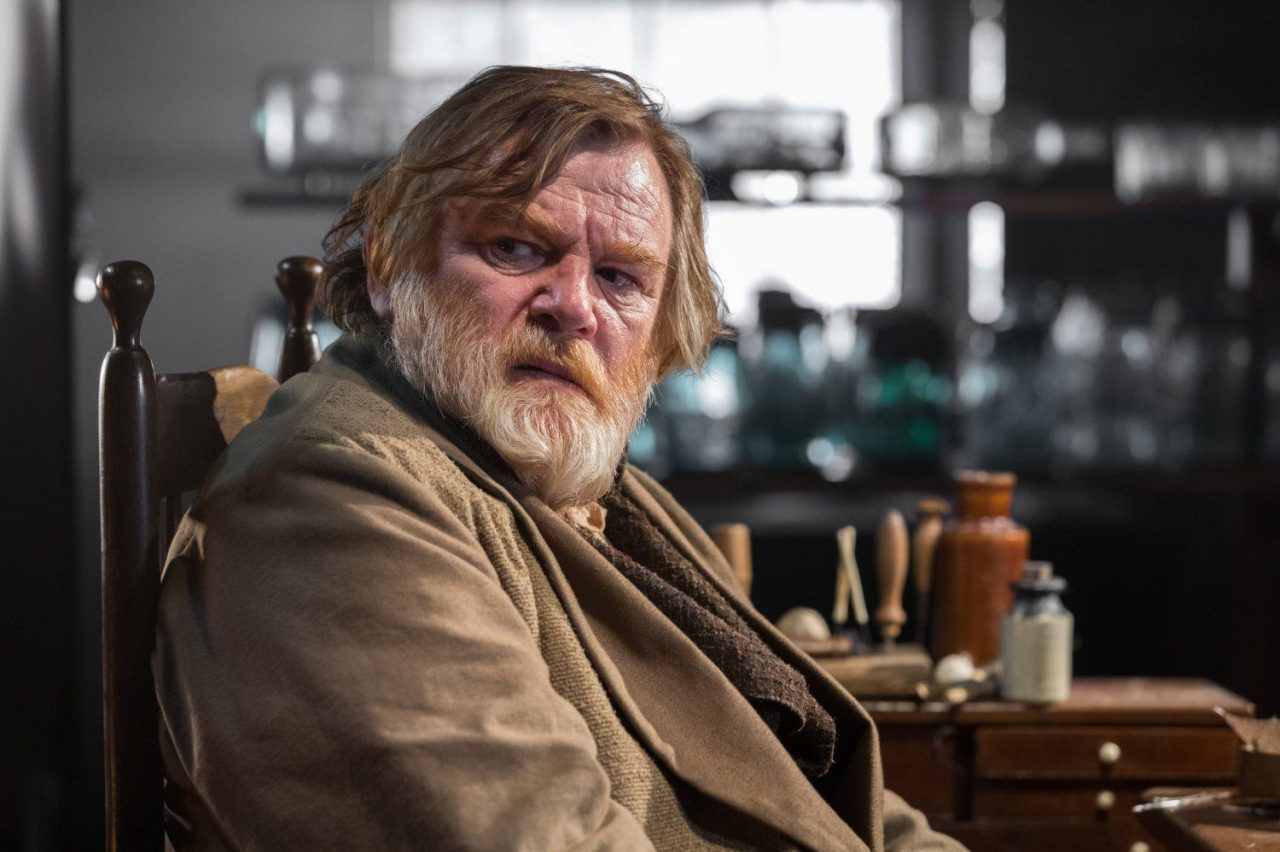 Here, we will talk about the Harry Potter actor Brendan Gleeson Net Worth In 2021, Career, Award, and Earnings. He is a veteran Irish actor and film director. Brendan Gleeson was born on 29 March 1955 in Dublin, Ireland. Brendan graduated from the prestigious University College Dublin. He is popular for his role as Alastor Moody in the Harry Potter movie series. Other famous movies of Brendan Gleeson are Braveheart (1995), Michael Collins (1996), Troy (2004), Gangs of New York (2002), and 28 Days Later (2002). He also played the role of U.S. President Donald Trump in the miniseries The Comedy Rule (2020). Brendan Gleeson has four children and two of them, Domhnall Gleeson and Brian Gleeson are popular actors.

Brendan Gleeson started his career as a member of the Dublin-based Passion Machine Theatre company. There, he appeared in several plays including Brownbeard (1987), Wasters (1985), and Home (1988). Apart from acting, he also wrote three plays for the theater. He wrote and directed the plays The Birdtable (1994) and Breaking Up (1988). Also, for his third written play, Babies, and Bathwater, he served as the lead actor. Brendan first acted in a movie at the age of 34, in the Irish television movie, The Treaty (1991), where he played the role of Michael Collins. He received praises from all over Ireland and received a reputable award for it. After that, his acting career skyrocketed and he played supporting roles in many movies.

Brendan Gleeson won the Jacob’s Award in 1992 for his role of Michael Collins in the 1991 Irish Movie, The Treaty. He also won the London Critics Circle Film Award and Irish Film and Television Award in 1999 for his role in the 1998 British movie, The General. In 1998, he won two Boston Society of Film Critics Awards for his roles in the movies “The General (1998)” and “I Went Down (1997)”. He won another Irish Film and Television Awards in 2010 and 2014 for movies “Into the Storm” and “Calvary”, respectively. 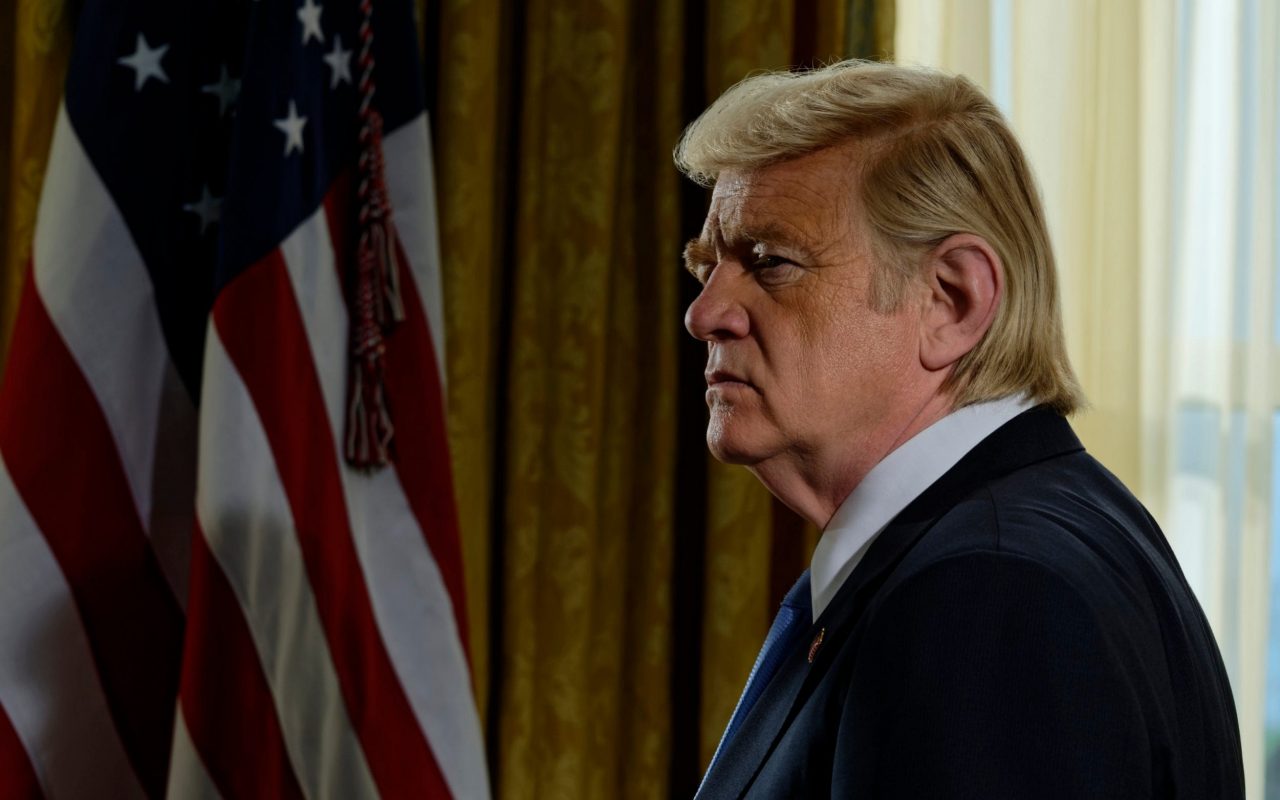 In 2008, he won the Career Achievement Award at the Dublin International Film Festival. His 2011 movie “The Guard” gave him many awards and nominations, including the Best Actor Award in Valladolid International Film Festival in 2011. He won another award for Calvary in 2016 as the Best Foreign  Actor in Dias de Cine Awards. Other Best Actor awards he won for Calvary are Boston Online Film Critics Association and British Independent Film Awards in 2014. He won the British Independent Film Awards in 2015 as well for his supporting role in the movie Suffragette. Moreover, Brendan Gleeson won the Primetime Emmy Awards in 2009 for his role in “Into the Storm”.

He ranks 37 in the list of 50 Greatest Irish Film Actors of All Times. His role as Donald Trump in the 4-episode mini-series was one of the most important roles in his acting career. He received his fourth Golden Globe nomination for the series. Before this, he received Golden Globes nominations for “In Bruges (2008)”, “Into the Storm (2009)”, and “The Guard (2011)”.

Brendan Gleeson Net Worth in 2021: 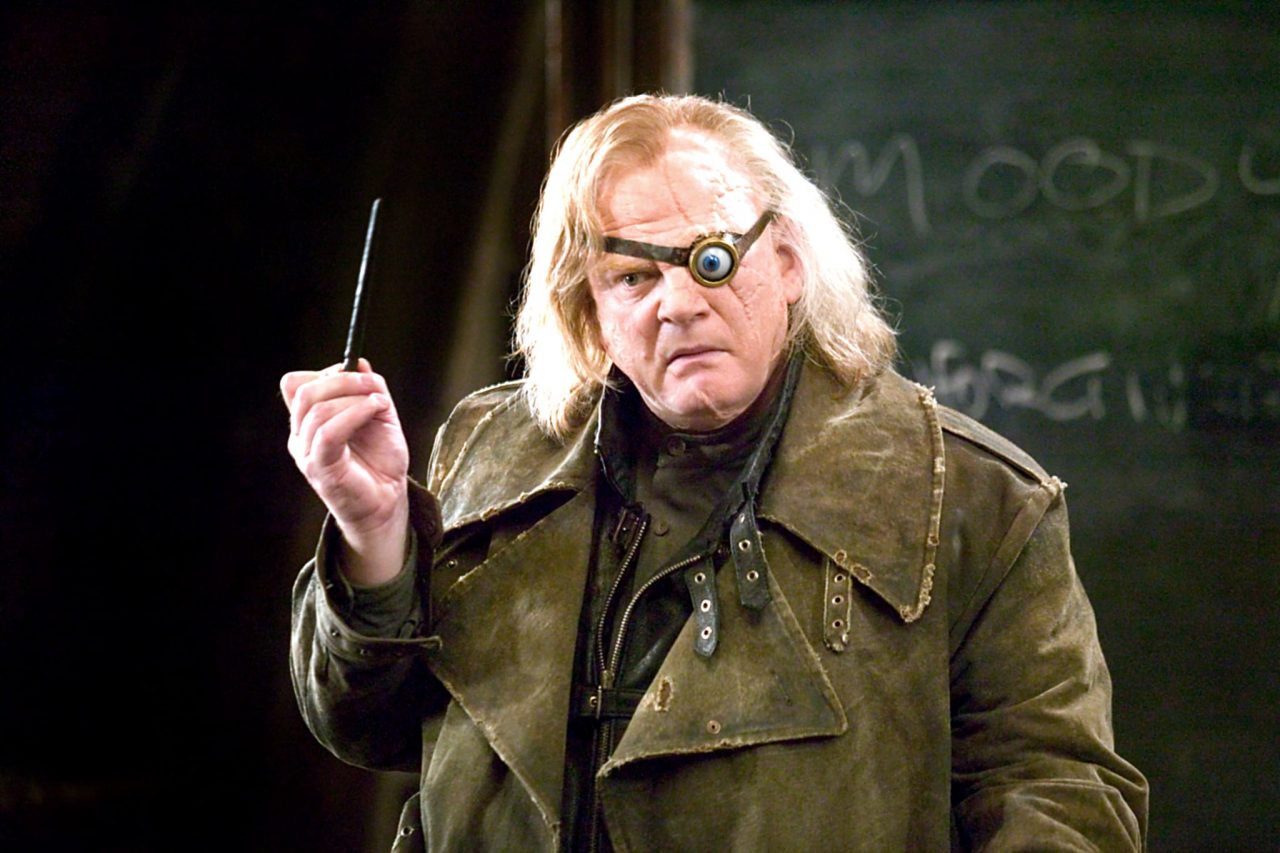 Brendan Gleeson Net Worth in 2021 is $4 million. His highest-grossing movies are Harry Potter and the Goblet of Fire, Harry Potter and the Order of the Pheonix, and Harry Potter and the Deathly Hallows Part 1. Apart from his earnings from acting, he is also a very well-known director. He made his directional debut with the short film “Psychic”. The short movie was more of a family affair, where his sons Domhnall and Brian acted alongside him. Also, his son Fergus did the score, while Rory wrote the script.

Apart from acting and directing, he also has a music career. Brendan Gleeson is a vocal fan of traditional Irish music. Brendon is a fiddle and mandolin player. He played fiddle for the movie Cold Mountain and also on the 2009 live album of band Atlan. Brendan played fiddle for his movies Michael Collins and also The Grand Seduction. He also sang “The Unfortunate Rake” in the Coen brothers’ “The Ballad of Buster Scruggs”. Brendan Gleeson made a contribution in 2019 to the new album by the Irish folk group”Dervish”.