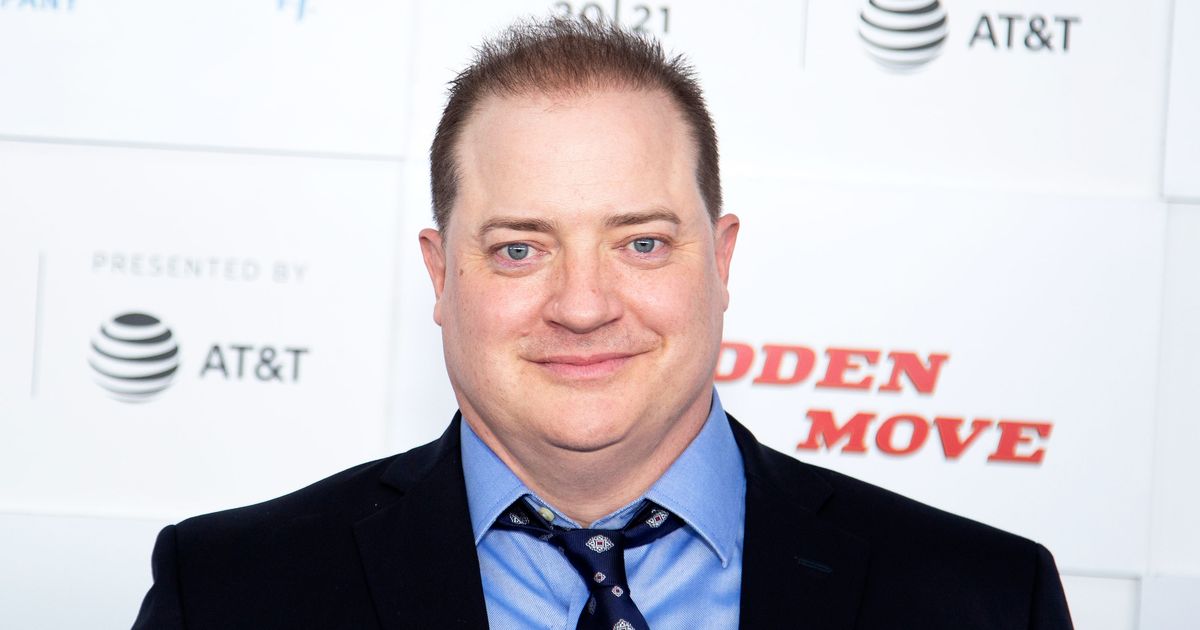 After the bad year of 2020, people were expecting things to get under control. Although it didn’t really work like a charm, 2021 did bring some news. One of them being Brendan Fraser making a comeback! Announcing in January 2021, Brendan said he is getting ready to come back with a leading role in the movie “The Whale”. The upcoming movie is directed by Darren Aronofsky while Samuel D. Hunter is working on the script. After the news of his come back got widespread like a forest fire, the support from his fans began rolling in.

He did a recent interview and a “meet and greet” on the social media app TikTok where he interacted with his fans. One fan told the actor that there are so many people out there who love him. They are all rooting for him, and they can’t wait to see what he does next. His fans are calling it the comeback era of Brendon Fraser, even giving the name to it “Brenaissance”. Seeing all the support given by fans, the actor choked on tears as he couldn’t believe all the things that were happening. 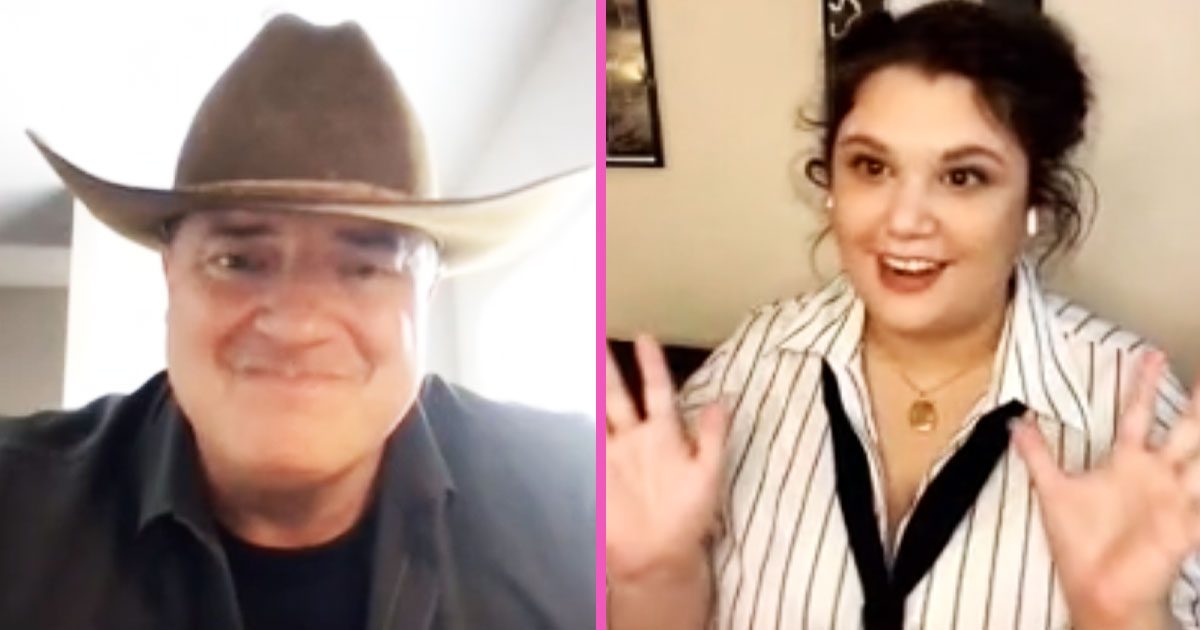 Where Was Brendan Fraser All This Time?

We have all been wondering what really happened to Brandon was that he acted like the tinder match, ghosting the whole industry and his fans. One day or maybe night, Brendan Fraser just vanished from the Hollywood industry. Nobody knew where he went. For the Millenials, Brendan has been a major part of their childhood. He has given amazing movies like George of the Jungle, The Mummy trilogy, and Bedazzled. Till the 2010s, he was on the top of the charts and loved by so many people. It turns out there is a very serious and important reason for the actor taking the unwanted step.

Also Read: T-ara Announces Comeback After Four Years: All About The Newest Revelation!

His Public Interview After Years!!!

In 2018, Brandon sat with the GQ magazine and talked about the things that have taken place in the star’s life. While nothing can be read on the actor’s face but the emotions needed for the story of the movie he was acting too, i.e., The Mummy film, he was going through a bad time. He revealed that his mental and physical health was declining, and he had to present himself at work as he put together himself with tape and ice. All the stunts he had performed till then took a serious toll on his body. During and after the shooting of his last movie, he had spent seven years going in and out of the hospital. 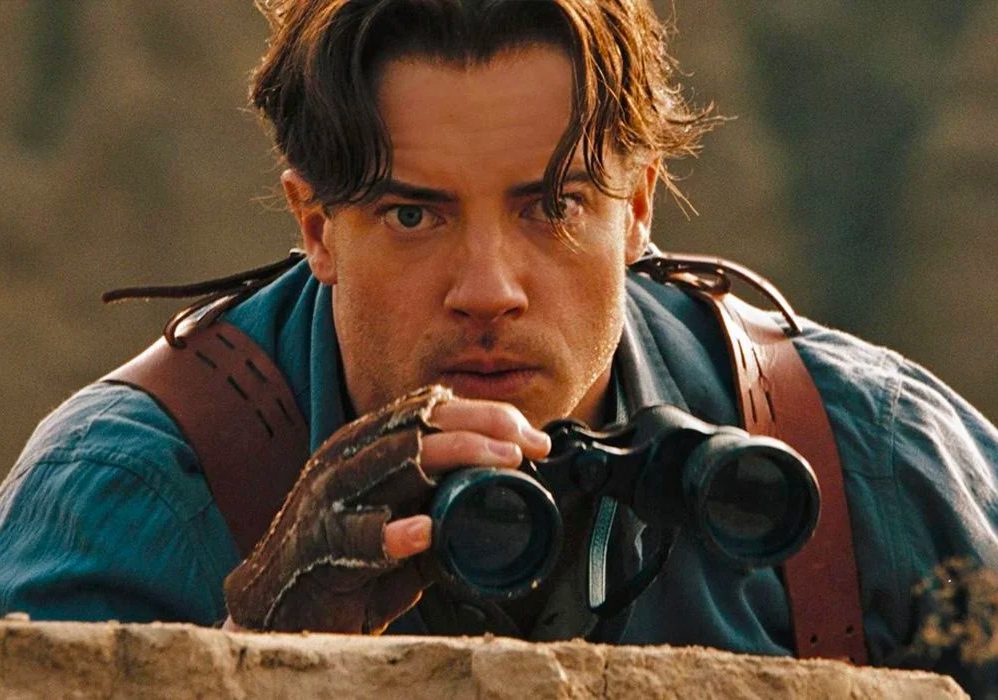 He revealed that he had overworked himself in the past years. He felt like he was an animal tied in the farm, and all he had to do was work and nothing else. In 2009, Brendan also went through a divorce. And in 2016, his mother passed away due to cancer. Suffering through the grief, he had to delay his first interview in six years. He also revealed that he had to keep living and working on things around him along with himself. Whether it hurts or not, he had to carry things forward for good.

What Is The New Project Brendon Has Been Working On?

Currently, he is working on two new projects, one of which is coming out soon. The upcoming movie starring Brendon Fraser is known as The Whale. It is based on the play of the same name written by Samuel D. Hunter. Taking the lead of the movie, Brendon will be playing the role of a 600-pound grieving widow named Charlie, who works as a writing instructor. The family grows apart as he comes out as gay and leaves his family for his partner. As his partner is no more, he tries to reconnect with his 17-year-old daughter. Brendon revealed that he is finished with the shooting of the film. Recently, he also attended the Tribeca Film Festival, joining the premiere of another new film called No Sudden Move.

Also Read: Killers Of The Flower: When Is The New Martin Scorsese Coming?