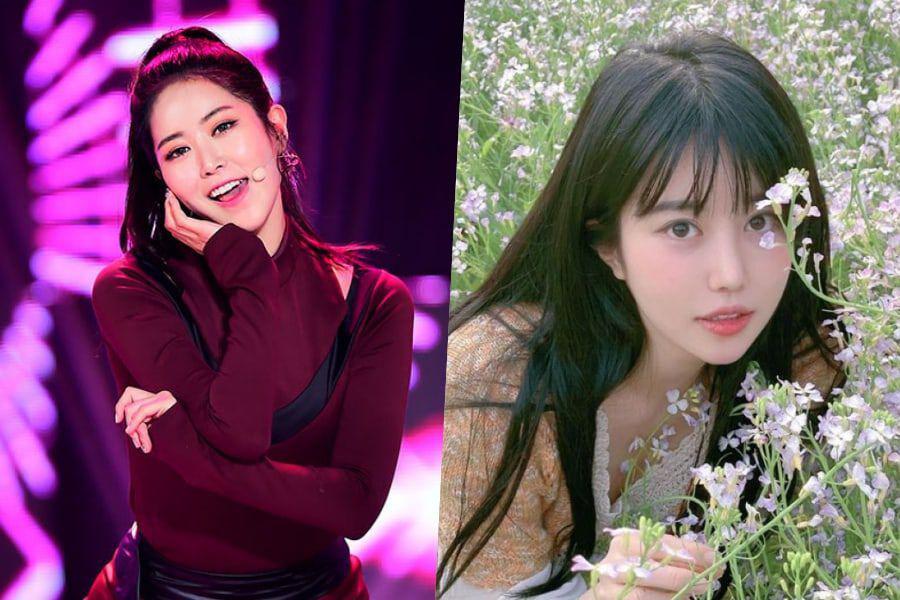 Brave Girls Hayun Talks About Why She Left The Group

Today’s article is going to be an extremely interesting read as we write to tell you about something which has never happened before – a k-pop idol group getting their first wave of success after more than 10 years since they debuted. If you’ve already guessed about Brave Girls, then you’re right. We will also tell you why former member Brave Girls Hayun chose to leave the group, as she revealed in a recent Instagram post.

Brave Girls is a South Korean K-Pop girl group that debuted 10 years back. It was formed by the producer – Brave Brothers and is managed by Brave Entertainment. Even though originally, the idol group was supposed to have five members, it currently has four. Interestingly, the band underwent several modifications in its lineup over the last 10 years, since its debut, and none of the original members remains. Brave Girls debuted in March 2011 with their first-ever single album titled The Difference. The album was released along with a music video for the leading single – Do You Know. After releasing their single titled For You in August 2013, Brave Girls went on a hiatus for the next couple of years. Brave Girls made its comeback in February 2016 as a seven-member group with only two original members and five new members. About a year later in 2017, two of the original members – Hyerin and Yoojin also left the group. 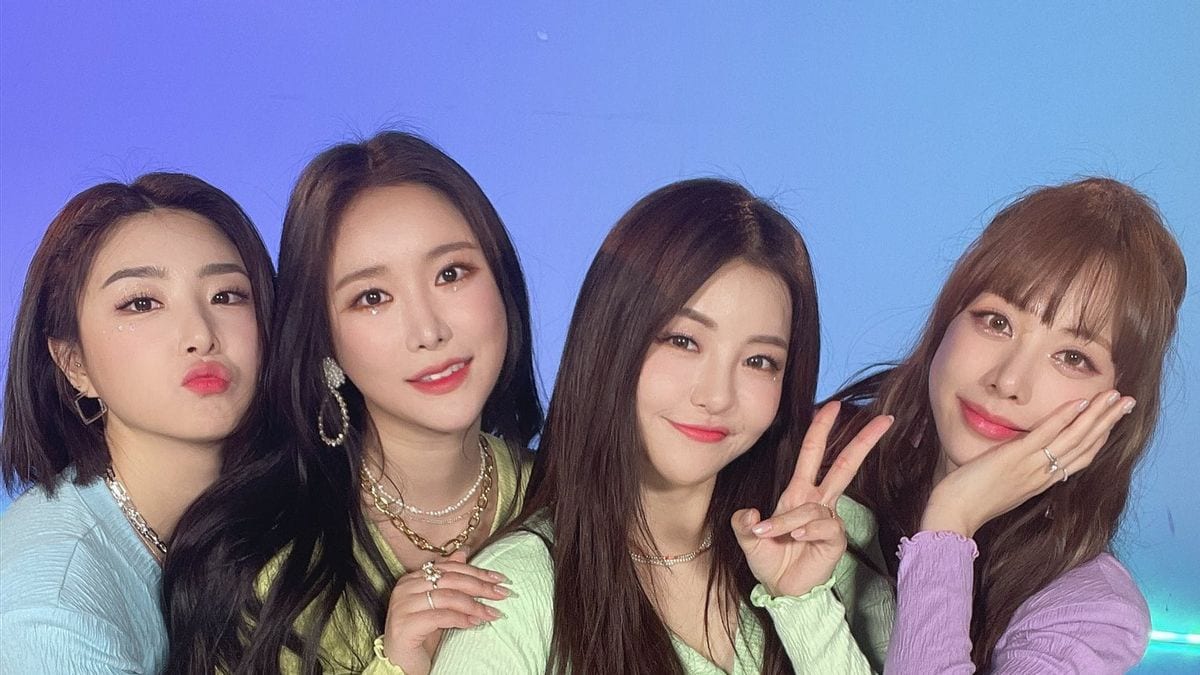 Brave Girls after Hayun left in 2018

In March 2017, Brave Girls decided to continue as a five-member group. The members who remained now were – Minyoung, Eunji, Yujeong, Yuna, and Hayun. They released their fourth mini-album titled Rollin’. In 2018, the Brave Girls started promoting as a four-member band as Hayun took a break due to health concerns. In 2020, almost three years later, the group made a comeback as a four-member group with their new song We Ride. It was then that fans released that Hayun was no longer a part of Brave Girls. Read on to find out why Brave Girls Hayun left the group.

Brave Girls Hayun Talks About Why She Left The Group 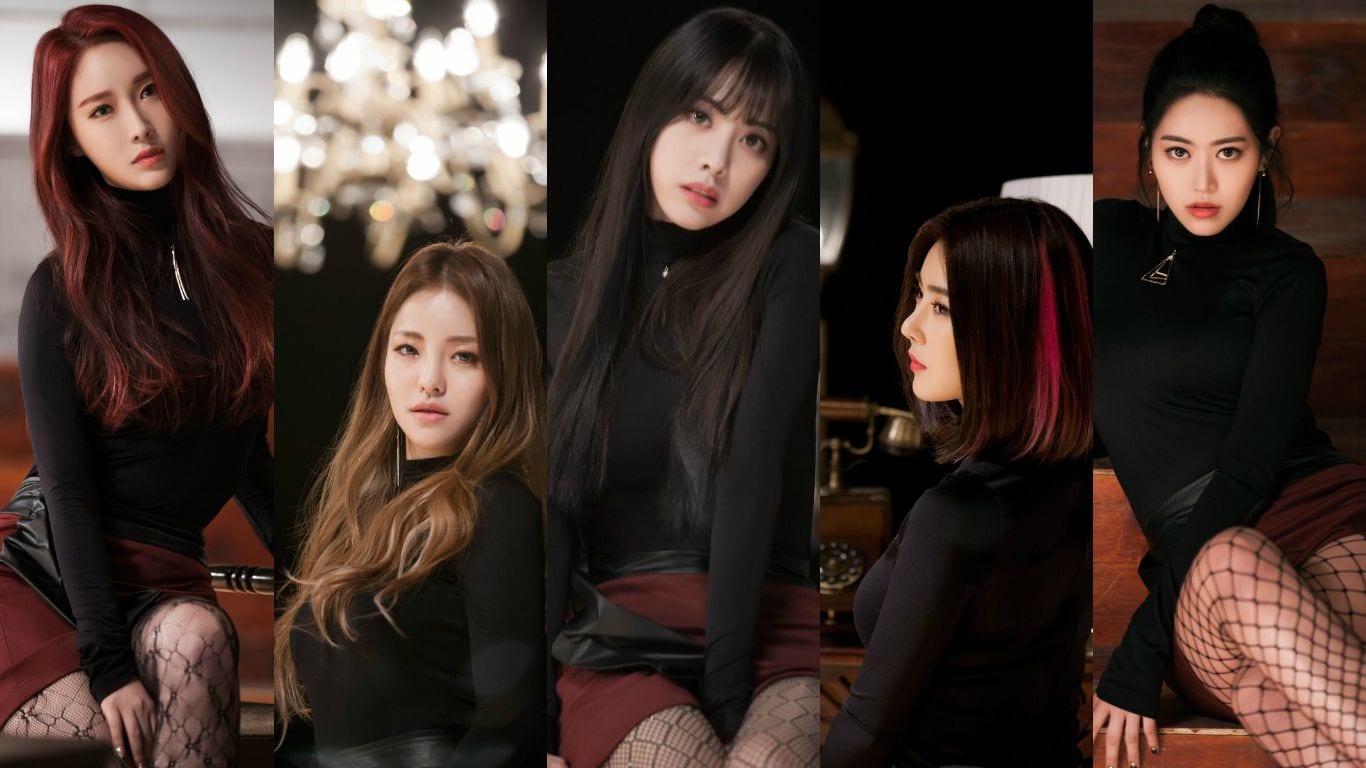 Very recently, Brave Girls’ song from 2017 Rollin’ has started topping charts. Actually, in February early this year, a compilation of Brave Girls performing Rollin’ went viral on Youtube, which gave the girls some much-needed exposure. As a result of this, the song entered charts and topped rankings almost 4 years after its initial release. As a response to this success, Brave Girls started promoting the song again. The members revealed that prior to this newfound success, the group was on the verge of disbandment. The song started winning several music shows and received perfect all-kills. Not only did Rollin’ top charts, but because of its success, Brave Girls’ song We Tide also started ranking high in several charts.

With the rise in the success of the group more than 1300 days after their debut, fans began to take note of the missing member – Brave Girls Hayun. As a response to the rising curiosity among fans, Brave Girls Hayun took to Instagram to explain her reasons for departure. The group had released a revamped version of Rollin’ in 2018. However, it was around this time that Brave Girls Hayun had decided to discontinue her activities with the band. She was diagnosed with ‘hyperthyroidism’. As a result of her diagnosis, Hayun had to leave the band after discussing their course of action with the agency.

Brave Girls Hayun also went on to write in her post that she is still dealing with hyperthyroidism but is much better now after pursuing focussed treatment. She also apologised for notifying the fans after several delays. Hayun concluded her post on Instagram by showing her support for Brave Girls and her immense gratitude to that fans for loving their song. She also promised to embark on individual promotions of her own and focus on solo work. She requested the fans to support her in all her future endeavours.

We are very excited to see what is in store for the girl group in the coming months. As of now, they have released a new song titled Red Sun on the 5th of May 2021. We wish nothing but the absolute best to Brave Girls as a group and to Hayun!