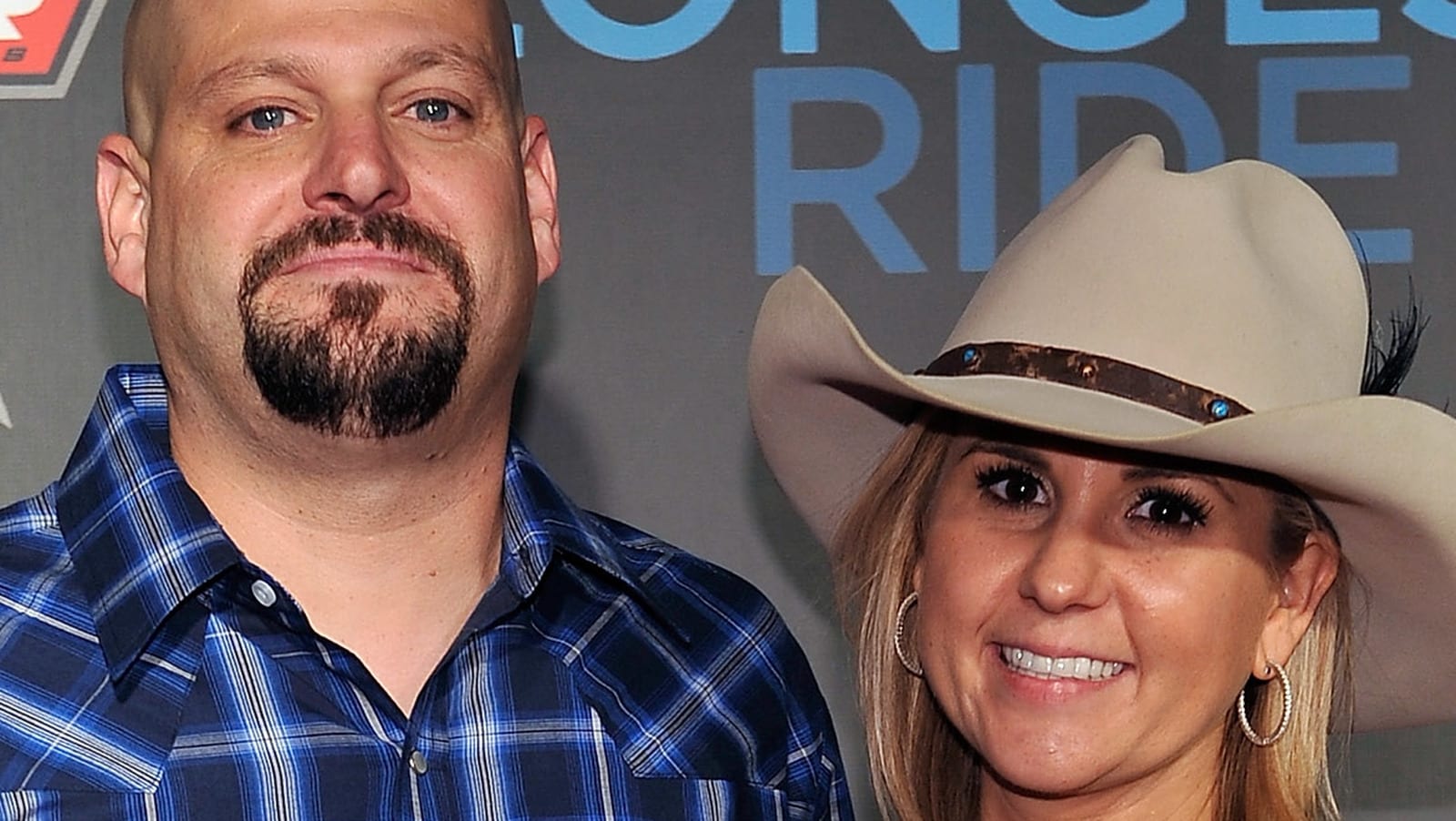 It seems like another popular celebrity couple is calling it quits, and fans surely are shocked as ever! Storage Wars’ stars Brandi Passante and Jarrod Schulz have confirmed their split, and this comes along with a few shocking facts as well! The couple announced their split on the season 13 premiere; the pair are quite popular among voters that came along with the success of the show along with the spin-off. The pair addressed the speculation and finally announced that they are no longer a couple anymore.

Brandi further explained that she is not with Jarrod anymore, and it seems like even Jarrod had something to say about the split. Believe it or not, the two have parted ways for almost two years now and are living their separate ways despite the whole auction drama that went on for a while.

Storage Wars’ Brandi Passante and Jarrod Schulz Are Not Together Anymore!

While the two addressed the split, Jarrod explained that just because they are not together anymore doesn’t mean that they can’t go to the auctions together but separately. However, the pair did have a dramatic split, and that was quite evident as fans saw them crossing paths at an auction, and things became a bit too heated when Passante called out Jarrod and said that he is an idiot as he spends a large amount of  $400 on a storage unit that didn’t look quite profitable. 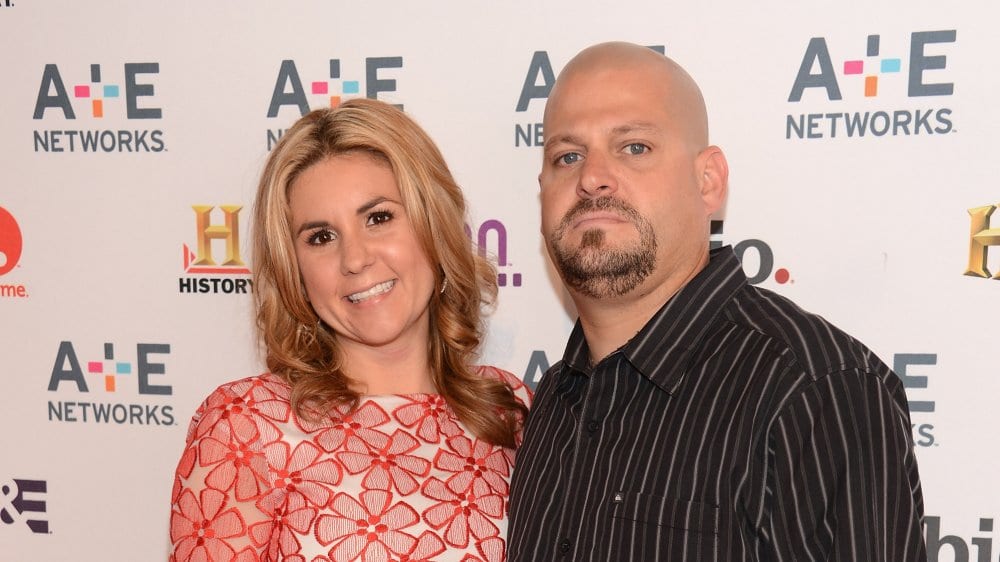 The whole auction drama went on for a while when Brandi liked something, and instead of bidding herself, she asked her friend to bid; that’s when Jarrod also started his bid on the same thing and outbid her. Jarrod later joked to the auctioneer, saying that if Brandi bids, he had to bid on that stuff too!

For more, you can also read Did Brandi And Jarrod End Their Relationship, Brandi is Still Single?

Popular Pair Have Confirmed The Split In Season 13 Premiere!

With all the name-calling and bidding drama, fans soon understood that the two are not on good terms, and things might get more dramatic with time. If that is not dramatic enough for you, wait till Jarrod makes a huge revelation about the split!

Jarrod has confessed that the two parted ways way before fans can even imagine; according to him, Brandi called it quits two years ago after they finished the filming of season 12 that premiere back in 2018! As the couple is no longer together, Brandi has opened up about her new life as a single mother, dating life, and more! The two have moved on, and it seems like Jarrod already has a new woman in his life.

Brandi Passante Recently Opened Up About The Split And Life As A Single Mother!

Brandi has been opening up about her new life as a single mother, and recently in a Facebook live when asked by host Danny Jordan about all the newfound responsibilities, Brandi claimed how she has been doing all by herself anyway, but it’s the scary dad voice that they miss over time. The star also appeared on a YouTube channel and, when asked about her dating life now that she is single, revealing that she is seeing no one in particular right now and she is just going with the flow at this point. While Brandi is taking some sweet time before she gets into the dating pool, Jarrod is rumoured to have been dating Rochel Beckman! Brandi, on the other hand, confessed that she was not allowed to have an identity for a long while, and she has been coming into her own and figuring out who she is. 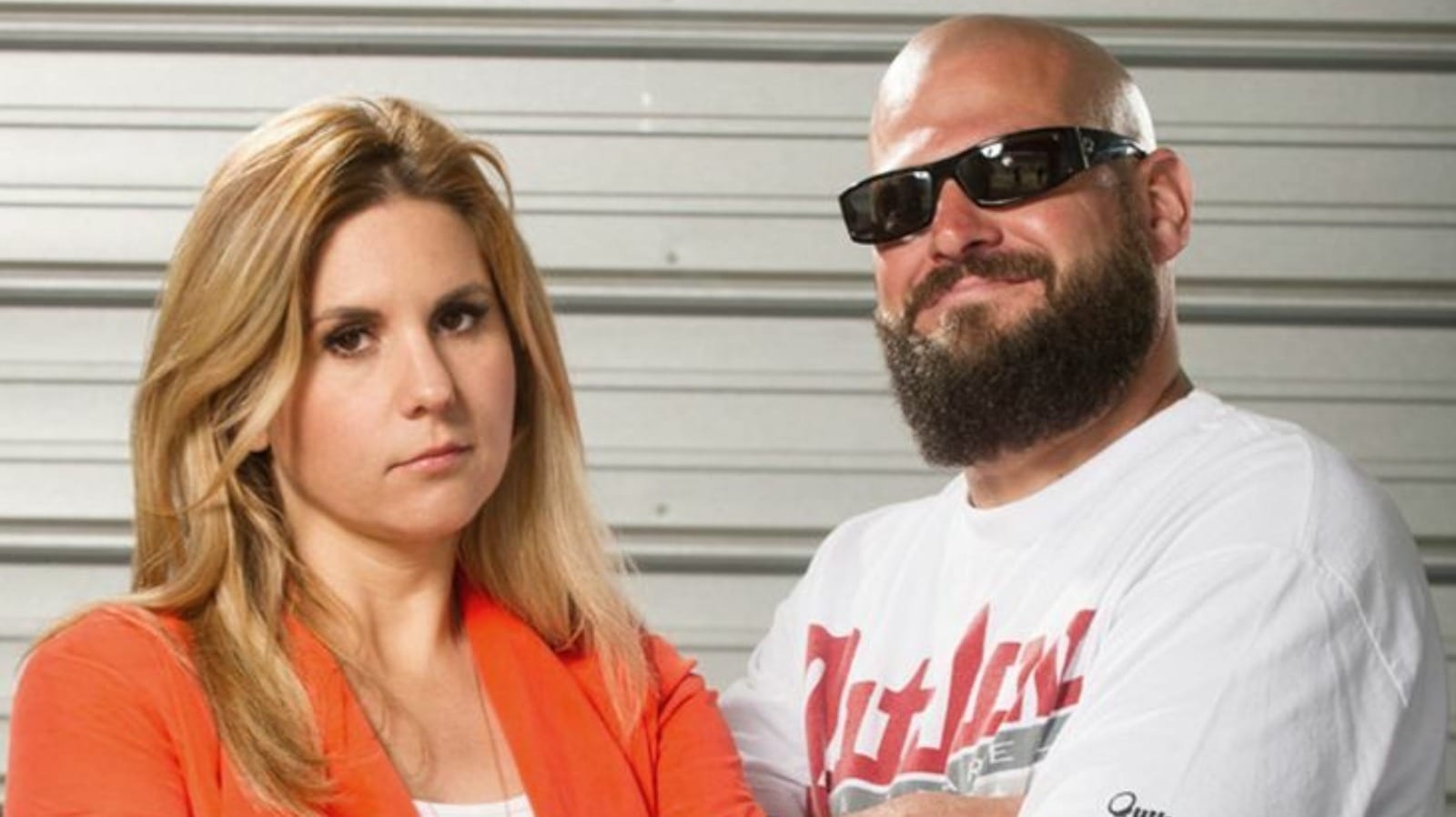 Brandi further explained that she just doesn’t have an attachment to anyone while she had definitely dated and things like that; however, right now, it’s not something the celeb is really trying hard to seek out and is rather waiting until she can feel an attachment to someone. While the reason for the split is not known as of yet, fans are assuming that the constant onscreen bickering that happened between the couple might have led to the final nail in the coffin, and the couple decided it is best to just part ways for the best.