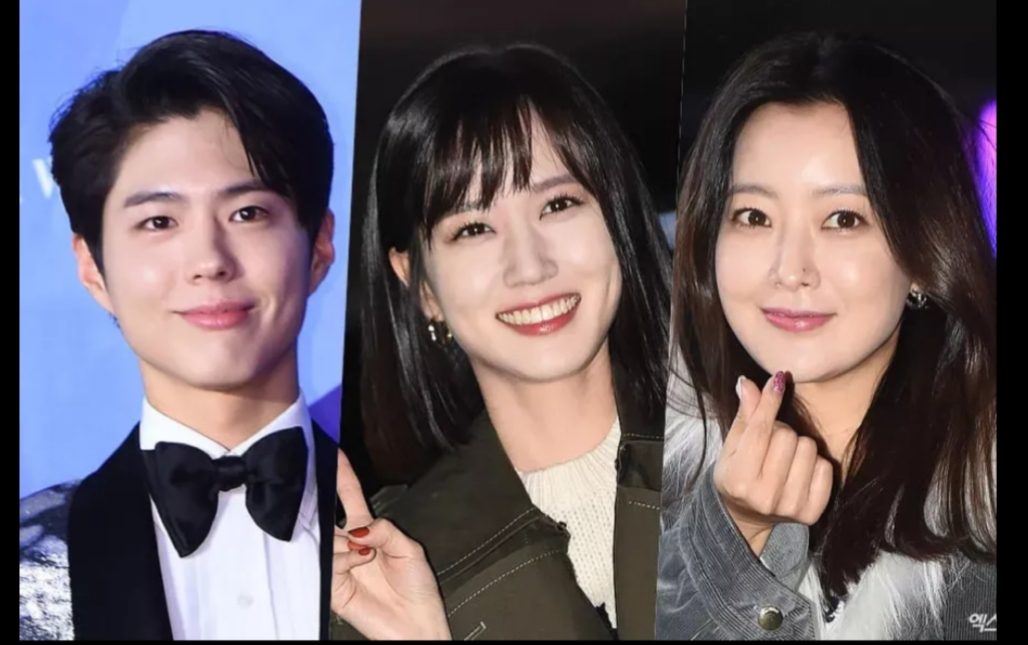 In today’s article, we shall cover the list of the names of the top 50 Korean actors who have made their positions in the list of September Drama Actor Brand Reputation Rankings. This listing has been made based on the dramas that aired between 20 August 2021 to 20 September 2021. Yes, you read it right. We will cover the list of those amazing actors. You may have your favourite Korean actor on the list. Recently, there has been an announcement of the drama actors brand reputation rankings. We shall also disclose the reputation rankings of the first five actors in the list. This announcement has been made for September. We shall discuss everything about the announcement in detail. If you are a die-hard fan of Korean dramas, this article will surely excite you. After knowing such an announcement, aren’t you wondering whether your favourite actor or actress is on the list? Well, to know more about it, you have to stay with us.

According to you, who is going to lead the September Drama Actor Brand Reputation? Who do you think deserves the leading position? Though every actor is deserving someone has to make the exception. Right? Aren’t you excited? If so, then what are you waiting for? Let’s get deeper into this article to know further about the September Drama Actor Brand Reputations Rankings.

September Drama Actor Brand Reputation Rankings Announced: Who is leading? List of 50 Korean actors as per their rankings

The Korean Business Research Institute finally announced the Brand Reputations Rankings for September 2021. This has been made based on the dramas that aired between 20 August 2021 to 20 September 2021. Who do you think is leading the list? Well, without creating further suspense, let me reveal the name of the actor. He is none other than Kim Seon Ho. Yes, you read it right. Kim Seon Ho is leading the September Drama Actor Brand Reputation Rankings. In case, you don’t know him, he is starring in the television drama Hometown Cha-Cha-Cha on tvN. He is the favourite of many people across the world who are huge fans of Korean dramas. 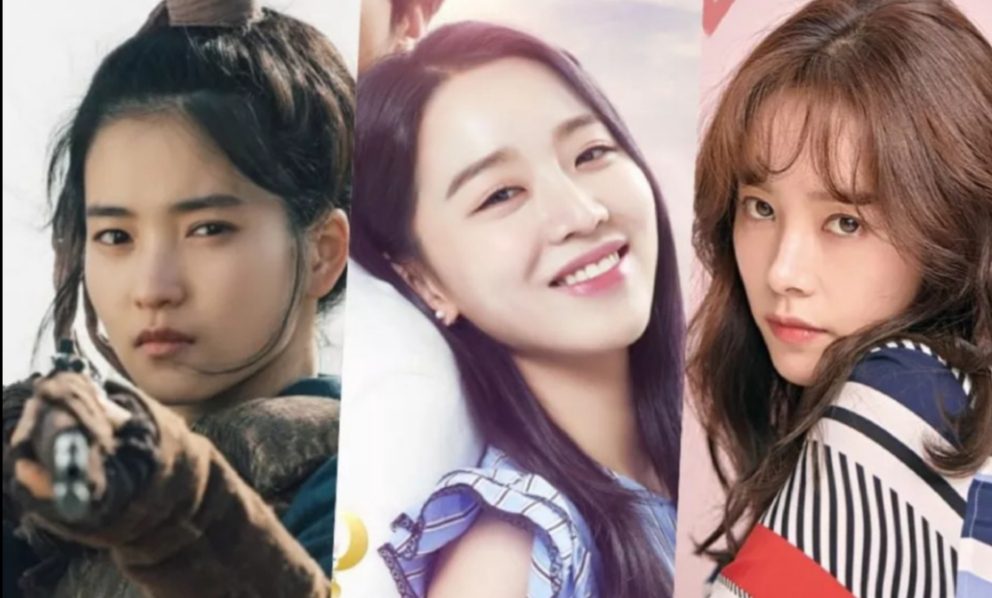 Following is the list of top 50 September Drama Actor Brand Reputations Rankings. Check out if your favourite actor is there in the list below:

• Kim Seon Ho is leading the list of the September Drama Actor Brand Reputation Rankings. He is starring in the famous drama Hometown Cha-Cha-Cha. 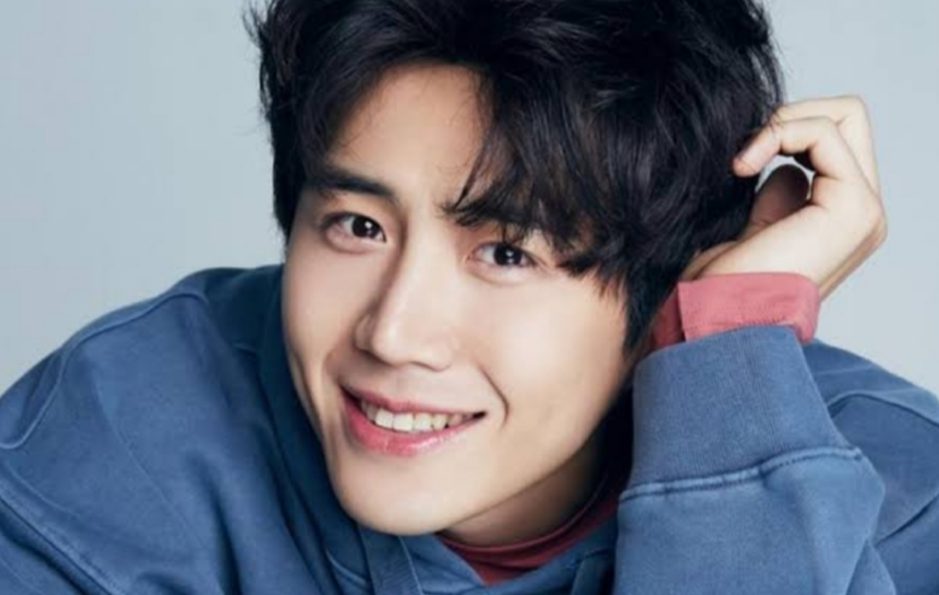 • Jo Jung Suk ranked second in position. He is starring in the drama Hospital Playlist 2 on tvN.

• Kim So Yeon has the ranked fourth position.

• Jeon My Do has ranked the fifth position.

We are very much proud of all these actors who have made their positions in the list of September Drama Actor Brand Reputation Rankings.