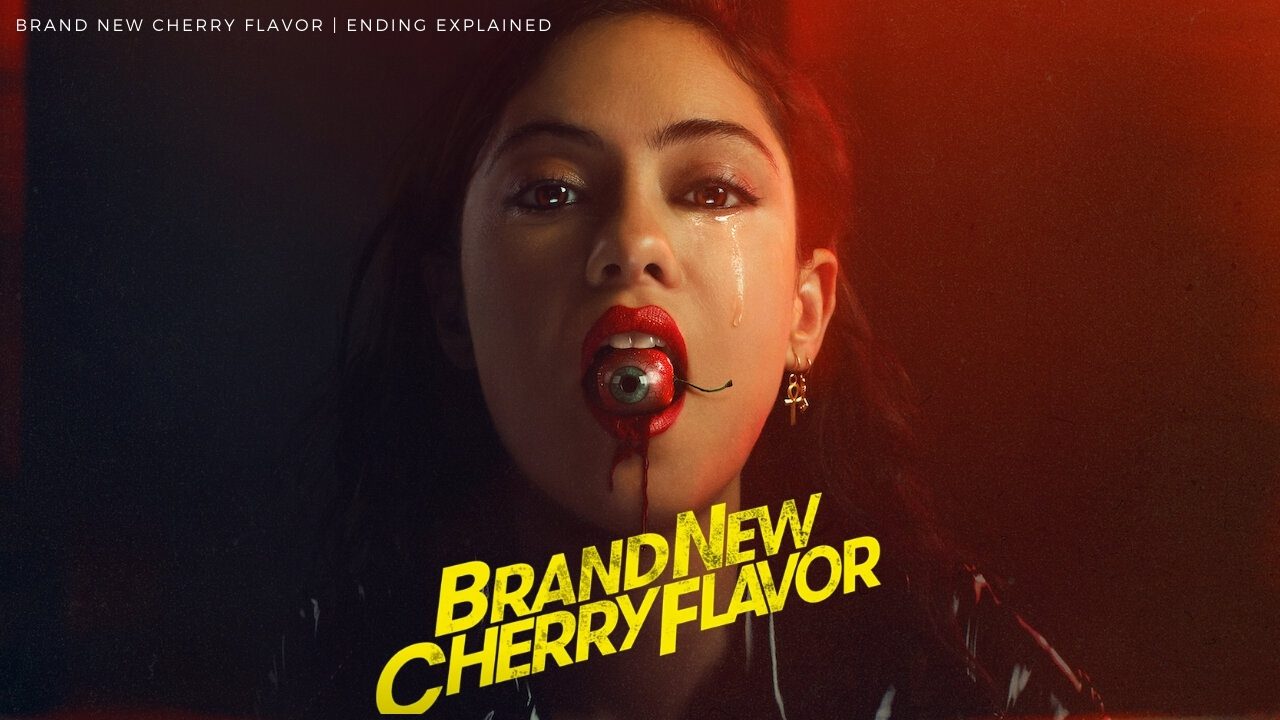 In today’s article, we shall talk about the recently released horror drama series Brand New Cherry Flavor and get its ending Explained. It’s an American horror web series streaming on Netflix. The web series was released on 13th August 2021. Within these few days, it has achieved a huge number of audiences and is getting mixed reviews. Most of you have already watched the drama. But, for those who haven’t watched it yet, I highly recommend you to watch it and have your own opinion. Brand New Cherry Flavor has been adapted from the series of the same name by Todd Grimson. This new series has been directed by Nick Antosca and Lenore Zion. There are a total of eight episodes about which we shall talk later on.

Brand New Cherry Flavor: Cast and The Plot in brief

Several actors have been performing incredibly in the horror drama. Some of the main characters include Lisa Nova, Boro, Lou Burke, Code, Roy Hardaway, and Christine. These roles have been played by well-known actors in the industry like Rosa Salazar, Catherine Keener, Eric Lange, Manny Jacinto, Jeff Ward, and Hannah Levien. There are other supporting characters as well.

When it comes to the plot of Brand New Cherry Flavor, the entire drama revolves around Lisa Nova. She is the female protagonist of the horror series. Lisa as an aspiring director relocates herself to Los Angeles and is set to start directing movies. She trusts the wrong person (Lou), and likewise, her dream movie turns into a nightmare. This nightmare consists of zombies, kittens having supernatural power, and an artist who likes to curse people. Later, Lisa finds some secrets related to her past to stay alive.

Lisa Nova, the female protagonist of the drama

Brand New Cherry Flavor: Episodes List and Where can you watch?

All the above eight episodes have been released on the same day, that is on 13th August 2021. It’s streaming on Netflix. If you haven’t watched it yet, you can watch it on Netflix. If you want to watch it free, then you can try out your first seven days free trial on the Netflix application. Else, you need an account on Netflix to watch Brand New Cherry Flavor.

In the plot session, as we have already mentioned that Lisa met and trusted a wicked fake person that is Lou. His career as a producer was on a downswing, and he backstabbed  Lisa. How? Lou offered Lisa to transform her short film into something full-length. Lisa trusted him, but unfortunately, Lou had some ulterior and bad motives. He wanted to use the intellectual property of Lisa without attaching her name to the film. That’s a backstab. To take revenge, Lisa took the help of Boro, a black magic practitioner.

Boro used to drink the red blood of the kittens having supernatural powers. Boro also had the power to possess in someone’s body and turn people into zombies. But at the end of the drama, we found that Lisa realized that Boro’s vengeance was harming her and others in her life. She had such a realization because Boro also wanted to use Lisa’s body. Fortunately, at the end of Brand New Cherry Flavor, we found that Lisa didn’t become the victim. 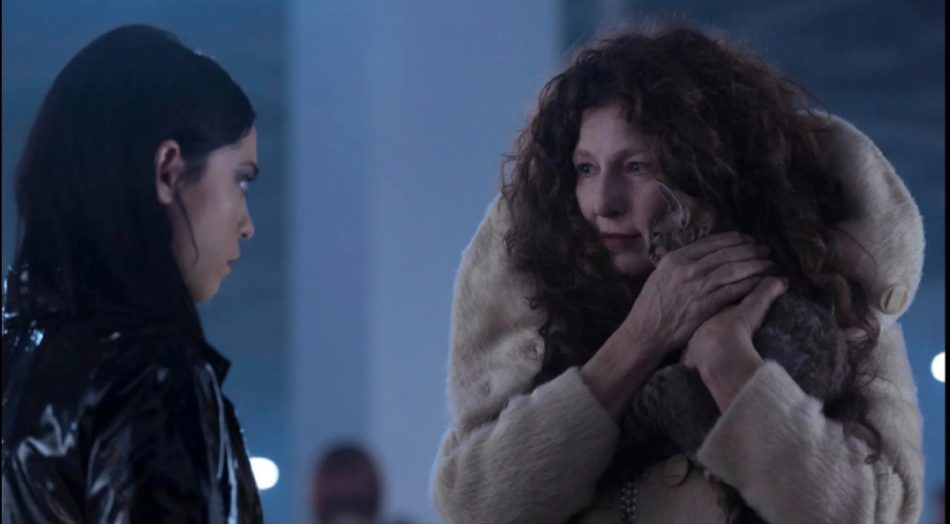 It has a nice ending. If you haven’t watched Brand New Cherry Flavor, do watch it and have your own opinion instead of the mixed reviews.