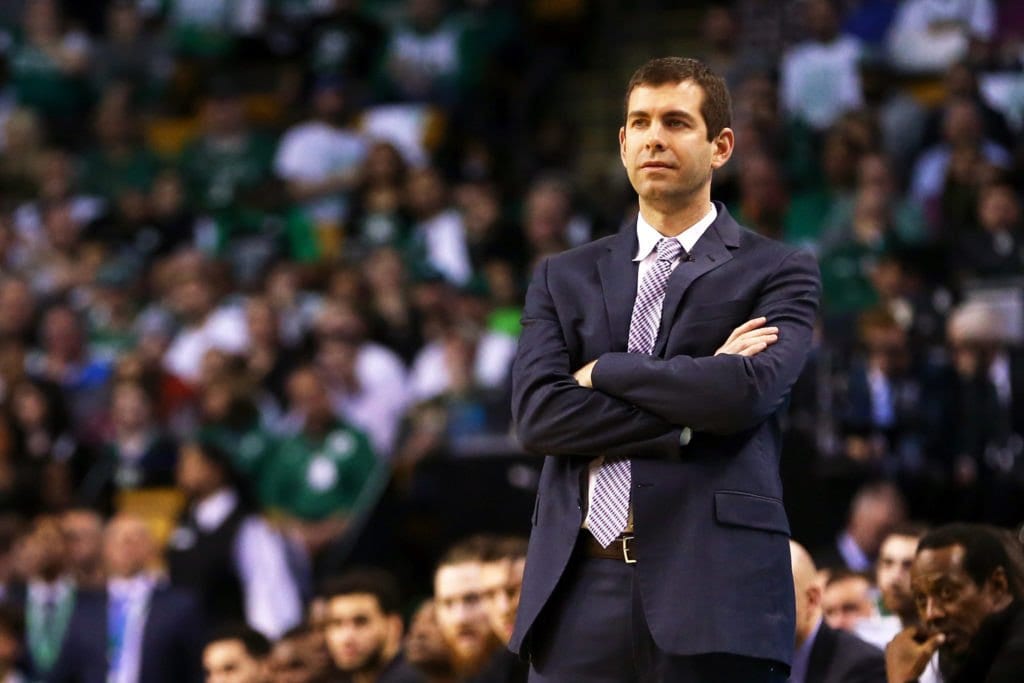 Brad Stevens gets appointed as the new President of Basketball Operations for Boston Celtics on June 2, 2021. The previous president, Danny Ainge, announced his retirement on the same day. Danny was entertaining the idea ever since his mild heart attack in 2019. And the recent pandemic situations made it difficult for continuing. Rumors regarding Ainge’s leaving the Celtics were in circulation. It was speculated that he is trying to find a job around his hometown, Utah. There is no information if he will be joining some other team. Stevens will need to take some strong measures, especially after the team’s disappointing loss to Brooklyn Nets. He also needs to find a good replacement for Kemba Walker due to his inactivity after his injury. Stevens has entered the position in a demanding time. All eyes lie on him to measure his capabilities in an executive position. Brad joined Boston Celtics as the head coach on July 3, 2013. He entered with a six-year, $22 million contract. He leads the Celtics to the NBA playoffs every year since 2014. Brad Stevens is considered one of the best coaches in the NBA. Stevens also lead the team to win a division championship in the 2016-17 season. He extended his contract with the Boston Celtics in 2016. He was named the NBA All-Star Game head coach for the year 2017. Brad declined an offer of $70 million contracts from Indiana University to become their head coach.

Bradley Kent Stevens was born on October 22, 1976, in Zionsville, Indiana. His interest in basketball started early. He would watch tapes of matches before going to school. His friend installed a basketball court in his backyard and Brad started playing actively there. Soon, kids from surrounding areas started visiting the court. This gave Brad a chance to hone his skills. He wore the no. 31 jersey in high school to honor Reggie Miller. Brad practiced his shooting skills every day before school. Brad entered the varsity team and made records that were unbroken till 2017. He was the selectional MVP in 1995 and the leading scorer. He won the Straight A Gold Medal Award for four consecutive years in the all-state first team. Brad has also won letters in track and field and baseball. 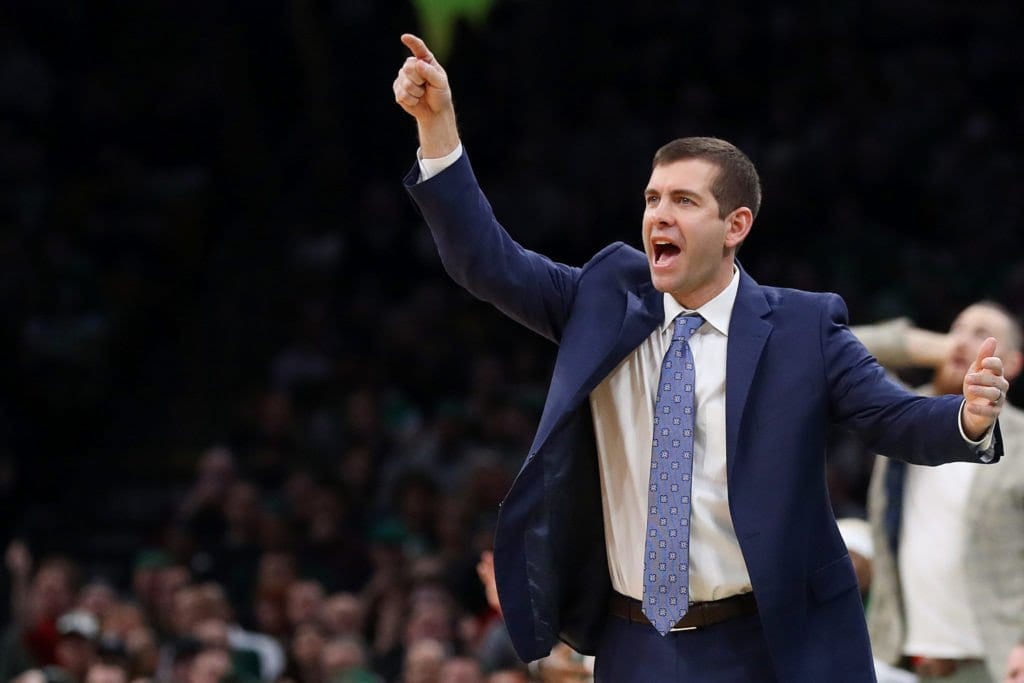 Also read: Liam Hemsworth Net Worth: How Much Is The Star Actor Worth?

He played Division III basketball with DePauw University. Stevens won several all-conference awards during his career and four varsity letters. He appeared in all 104 games for DePauw University. He captained the team for his senior year and scored a season-high of 24 points. Brad won the Coach’s Award in his senior year too. He was praised highly by his coach for his teamplay ethics. He was a part of the DePauw Community Services’ Sport Night executive board. Brad Stevens graduated in 1999 with a degree in economics. 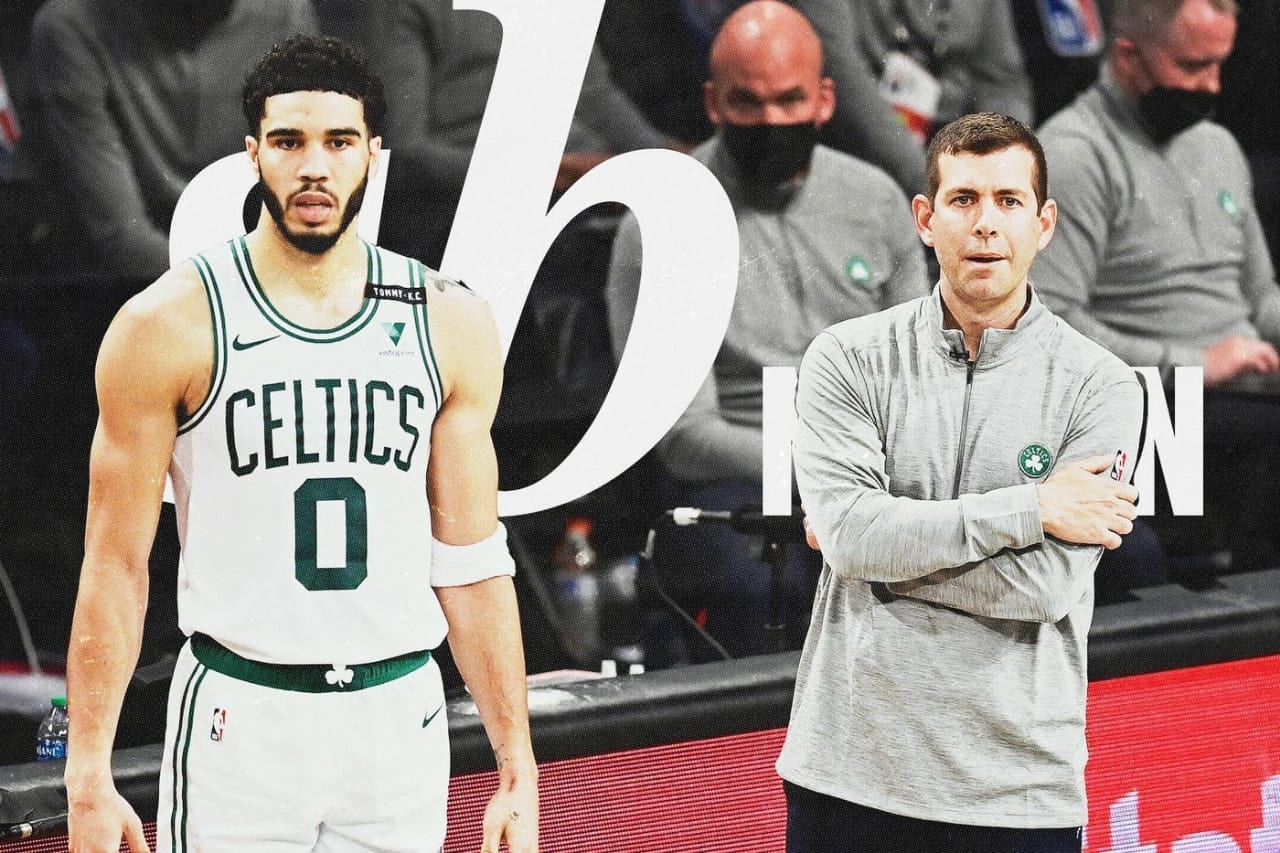 Brad was offered a position to volunteer at Butler. He was soon appointed assistant coach under Todd Lickliter in the 2000-01 season. He actively participated in game preparations and skill instructions. In the 2007-08 season, he was named the head coach. He led the team to a record 30 games win. This made him the third-youngest coach in NCAA history to make this record. Butler didn’t win that year but it brought enough fame to Stevens. Once the season ended, he signed a seven-year contract with Butler. Then, he broke the record for most wins in a coach’s first three years in 2010 by 8 wins. He led the team to the Final Fours in 2010 and 2011, making him the youngest coach to do so. He was named Horizon League Coach of the Year twice for 2009 and 2010. 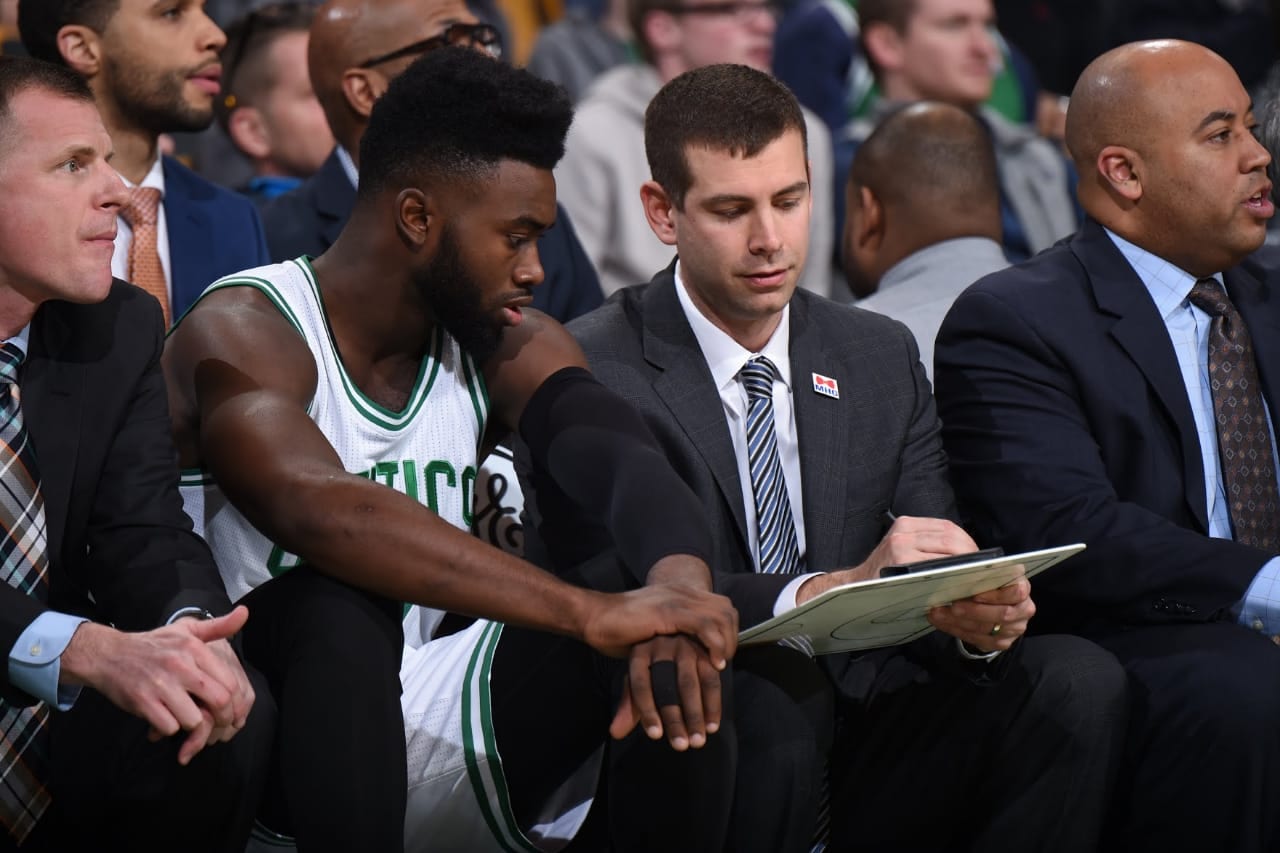 Brad is best known for his defensive and well-planned game style. He is usually seen as very calm and collected during matches. But he is very competitive in spirit and is always making ways to beat his rivals. The now 44-year-old Brad was newly appointed president of basketball operations at Celtic. He earned a total of $3.6 million annually at the start of his career. His net worth as of 2021 is $10 million. His previous successes as head coach increased his salary to $6M-$8M annually. He turned down a $70M offer which could have boosted his net worth effectively. But his decision also shows his affection for the Boston Celtics.

Also read: Thomas Edison Net Worth: How Rich Was The Famous Inventor?