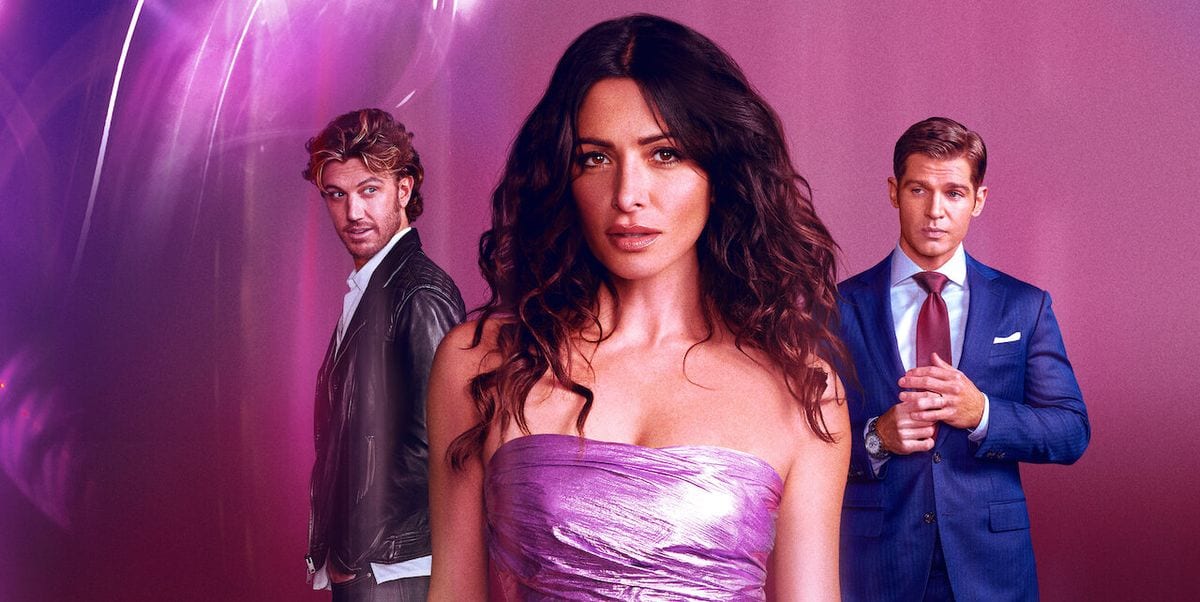 The new Netflix show Sex/Life has all of us asking, “Why did Brad and Billie break up?” The new series centering around the rendezvous of Billie and the newfound lust in her life has enticed us all. But, the ending made us look at the finale twice? So, precisely what happened at the end? Did Brad and Billie break up? If they did, then why? The couple from the tv series did break up, only to leave us with a cliffhanger. However, after they split up, Billie said in a voice-over that it is her own apocalypse. This might have confused a lot of people. But, the lead star of the show, Sarah Shahi, spilled some beans on the ending.

Netflix’s Sex/Life follows the life of a mother of two, Billie (Sarah Shahi), who has it all. She is happily married to Cooper, who looks like a Ken doll and also has a beautiful home in the suburbs. But is she happy with her sex life? Billie did not think about her sex life much until her bad-boy ex Brad enters her life again. Apparently, he was the best partner to fulfill all her sexual desires. The two re-connect in the show, and their chemistry is top-notch. But, they break up due to specific reasons. Viewers of the show still wonder why exactly Brad and Billie breakup? Despite the crazy chemistry.

Why Did Brad and Billie Breakup in Sex/Life?

In the finale of season 1, it looked like Billi chose to stay with her husband and two kids for the rest of her life. But, in the end, things changed drastically. At the start of the episode, we saw Billie and Cooper living like a perfect married couple – from hot steamy showers to attending parties- but Billie still chose to deceive her perfect married life. Season 1 ended with raunchy three words, “Now, fuck me,” leaving the audience confused.

After the events of the first episodes, Billie abruptly runs away to Connecticut to Brad’s apartment for a night of hot sex. Billie’s action does not surprise us or the fans as she is shown making impulsive decisions. However, her decision to run away from her life isn’t just about a steamy romance or Bard. The actress, Sarah Shahi, explained that her decision to run away to Brad was all about Billi and unleashing a part of herself she was trying to for so long. 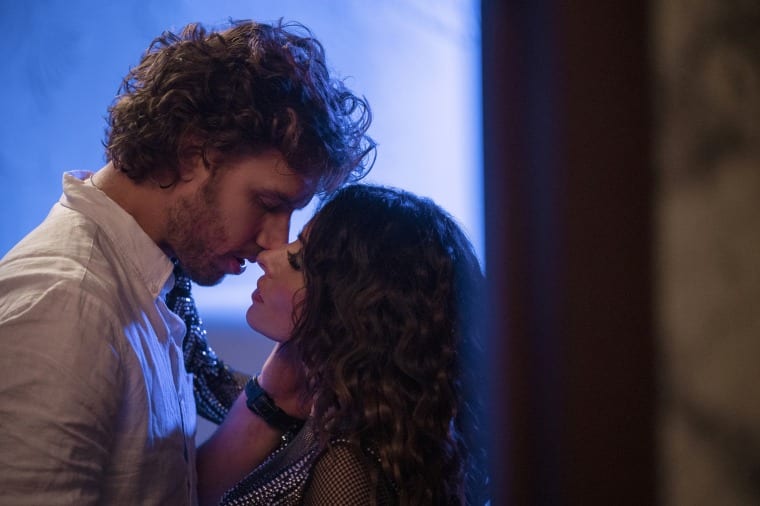 The relationship scenario going on in the show also got a reference by Billie’s BBF in the show, Sasha Snow. During the book launch event, she says, You know who else code switches? Women. We fall into line, We fall into language and behavior, which fits expectations men have dictated. We make ourselves smaller.” Also, she explains that women fell into this trap, and the only way to get out of it is to honor their feeling? Is that what Billie did in the finale?

Brad and Billie broke up due to Brad’s lack of participation in their relationship. In a flashback episode, we saw Brad giving little time to Billie and in her life.

Sex/Life Season 2 – Is It Happening?

Indeed, the audience and the viewers would like to see what happens next to the Connellys. There is no news of the renewal yet by the streaming giant. It entirely depends on how the show does “viewership-wise” on the platform before it gets an order for season 2. Also, it’s super early to predict. Hence, we have to wait for a month or more to hear about Sex /Life season 2. 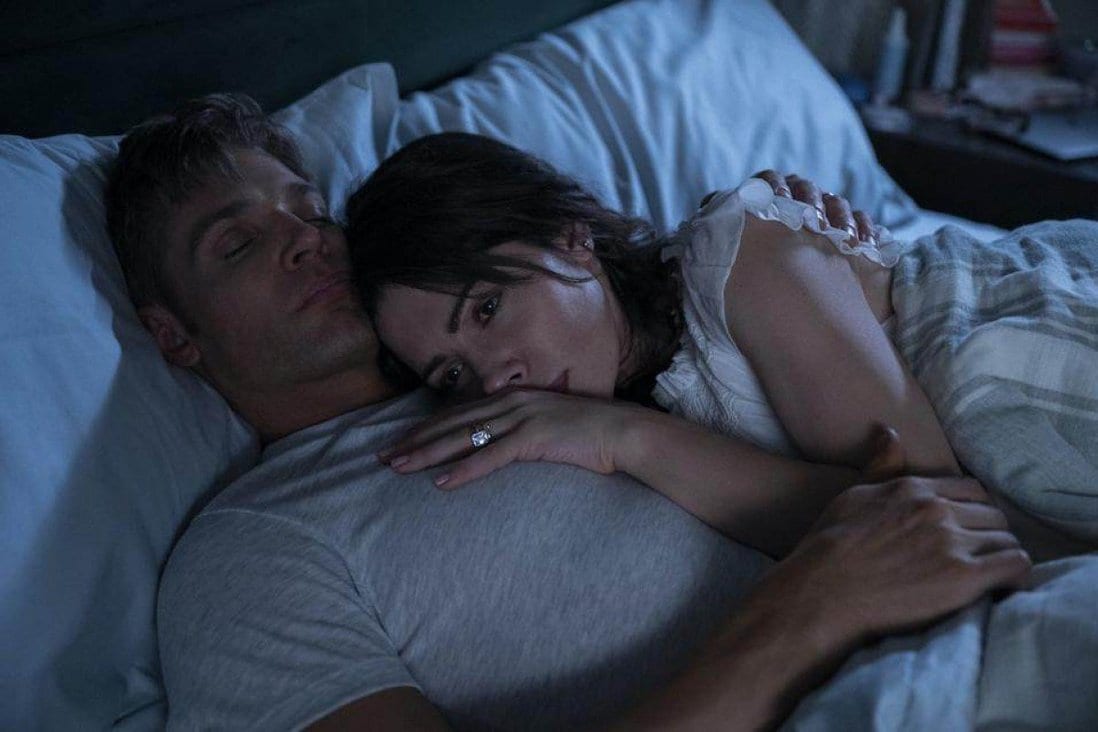 The American drama streaming series premiered on June 25, 2021, on Netflix. Created by Stacy Rukeyser and Belle Nuru Dayne, the show is based on the novel 44 Chapters About 4 Men by BB Easton.

The show received mixed reviews from critics. But, the audience liked it, so tables can turn anytime. You can watch Sex/Life on Netflix.

Also Read: Goodbye, Don Glees Anime film by Madhouse: What is it About?